History Channel is hoping to land its own Game of Thrones with Knightfall, a Jeremy Renner-produced drama about the Knights Templar in the Middle Ages. Not only is it A+E Networks’ most expensive owned series to date, it also marks one of the largest marketing spends for the network, advertised in multiple NFL spots and high-impact billboards in New York and L.A. When the action-packed series debuts Dec. 6, it’ll do so as the network’s third original scripted show, following veteran historical drama Vikings and the recently renewed military series Six, and hope to keep History as one of the Top 10 ad-supported cable networks in prime-time viewing. Created by Renner’s producing partners Richard Rayner and Don Handfield of his production shingle The Combine (the company behind Michael Keaton starrer The Founder last year), the 10-episode series was not without its own behind-the-scenes drama. During a wide-ranging discussion in Los Angeles on November 2, the team behind the series starring Tom Cullen opened up about the fire that ravaged the sprawling medieval set just days into shooting — “I cried,” showrunner Dominic Minghella admits — and the cue they took from Star Wars.

How did the idea for a show come about?

RICHARD RAYNER (CREATOR) Don and I were down at his grandma’s house in San Diego and were driving back in the car when he turned to me and said, “What do you know about the Knights Templar?”

DON HANDFIELD (CREATOR) We’re both history buffs, and we like to take these moments in history and try to make them personal. One of the biggest events in history is the take-down of the Knights Templar on Friday the 13th. We thought, let’s make that a character journey — and everything sprung from there.

RAYNER Plus, Don and I have this shared thing about knights.

JEREMY RENNER (EXECUTIVE PRODUCER) I had no electricity but I had swords.

HANDFIELD Yeah, he had the expensive Franklin Mint Excalibur [sword] on the wall. I’m like, “Dude that costs more than your rent for three months.”

RENNER I love things that are based in history. This ended up being a really interesting thing for me, my grandfather being a Free Mason and all.

Anyone else here share that love for knights and swords prior to the show?

TOM CULLEN (ACTOR) Growing up in Wales, I used to make my father take me to castles. He bought me a wooden sword and shield and I use to just run around for hours pretending to be a knight. I actually grew up on what’s called a counsel estate and my dad and mom made me and this feral pack of boys that grew up there swords and these huge axes and spray painted them. I remember one memory of us all in the street, it’s pouring, and our parents are shouting at us to come in from the rain. We were 7-years-old just like, “Noooo!” and fighting in slow motion with swords.

PADRAIC DELANEY (ACTOR) You could look at the Knights Templar, like the ancestors of the contemporary super hero. They’ve got the flowing capes, the red symbol, the suits of steel — it’s where it all came from. 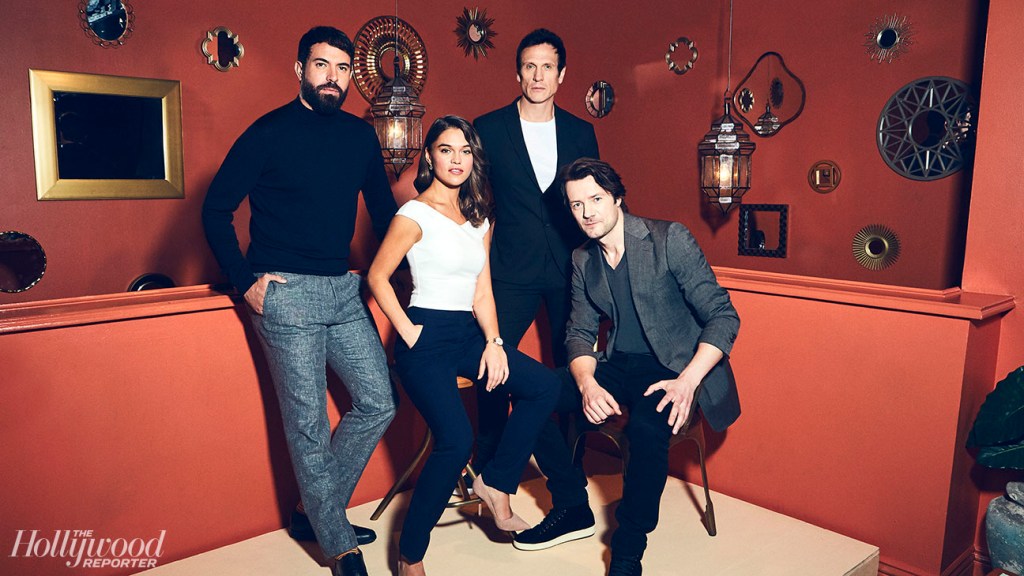 Dominic, at what point did you come on board?

DOMINIC MINGHELLA (SHOWRUNNER) I was a latecomer but I was happy to come when they’d made the brilliant and perhaps startling decision to start the show after the heyday of the Templers and right before the take-down on Friday the 13th. That’s a really interesting place to start a story about guys who wield the sword and who don’t know quite where to wield it.

RAYNER Don always thought it was going to be hard to do a show that was set squarely in the Crusades. And we had obviously known that, for Star Wars, George Lucas had taken the history of the Knights Templar for the history of the Jedi Knights and he started it at the end when the Jedi had been almost exterminated. So, we thought, well if, Lucas did that…

How historically accurate is the series?

MINGHELLA Everything — the costumes, wigs, beards, design, story, performance — it all began with the fact that there really were Templers. So, we thought, what would it have been like to have been a Templar with the big helmet on? He only can see out of his little ridge in the visor, so we developed a camera technique which we called “helmet cam” that we patented for our show, where you’re actually inside the helmet looking out. But we also take some storytelling liberties. As soon as you see a show that’s about real guys who are searching for a thing that ain’t real, which is the Holy Grail, you understand that there’s a balance.

Why was this a ten-hour TV series and not a film?

HANDFIELD I mean, we haven’t even gotten to Friday the 13th. It’s such a rich time in history. One of the things we found in our research was that this period was what George R.R. Martin was influenced by in writing Game of Thrones. There is so much political intrigue and so much going on between the countries of Europe and church and state that, really, you could do 10 seasons. 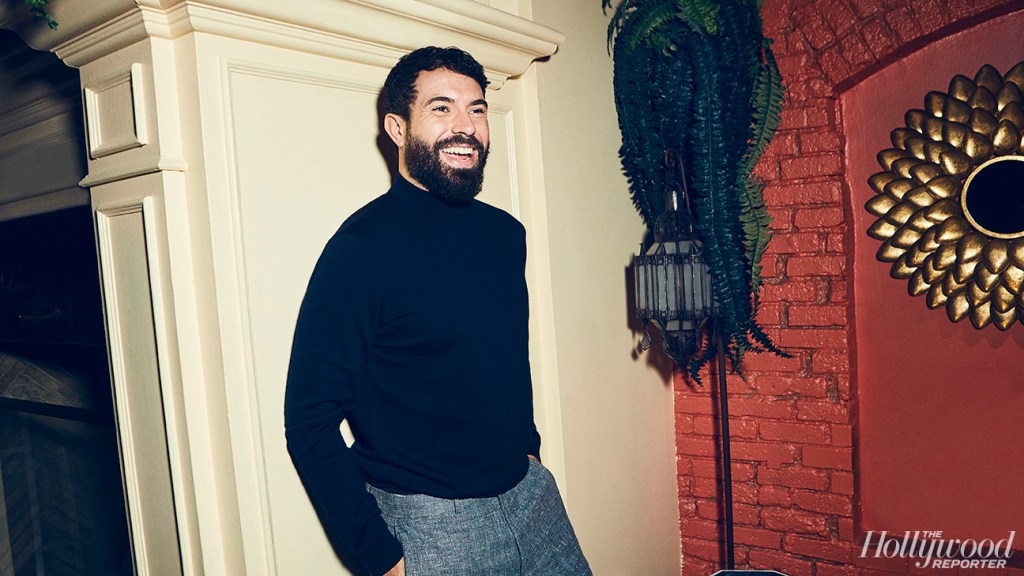 Beyond some great battle scenes, what do you hope viewers take away?

HANDFIELD On the surface, you see knights, armor and this muscular action thing, but what I hope people take away is actually there’s some incredible female stories within. One of the things we came across in our research is that in the game of chess during this time in the Middle Ages the queen was the weakest character on the board; she could only move one space diagonally. Anyone who plays chess now knows that the queen is the most powerful piece on the board. She can move anywhere and do anything, and that all came about because of the women during this time period and how strong they were as queens and as rulers. They actually changed the rules of chess.

Jeremy, you were working on this as you were filming Avengers. What was that balance for you?

RENNER Slightly frustrating because this is material that I love. It’s something on any given Sunday, I could’ve participated as an actor in but didn’t have the time or the ability to do that. But it was still gratifying enough to get this story told. 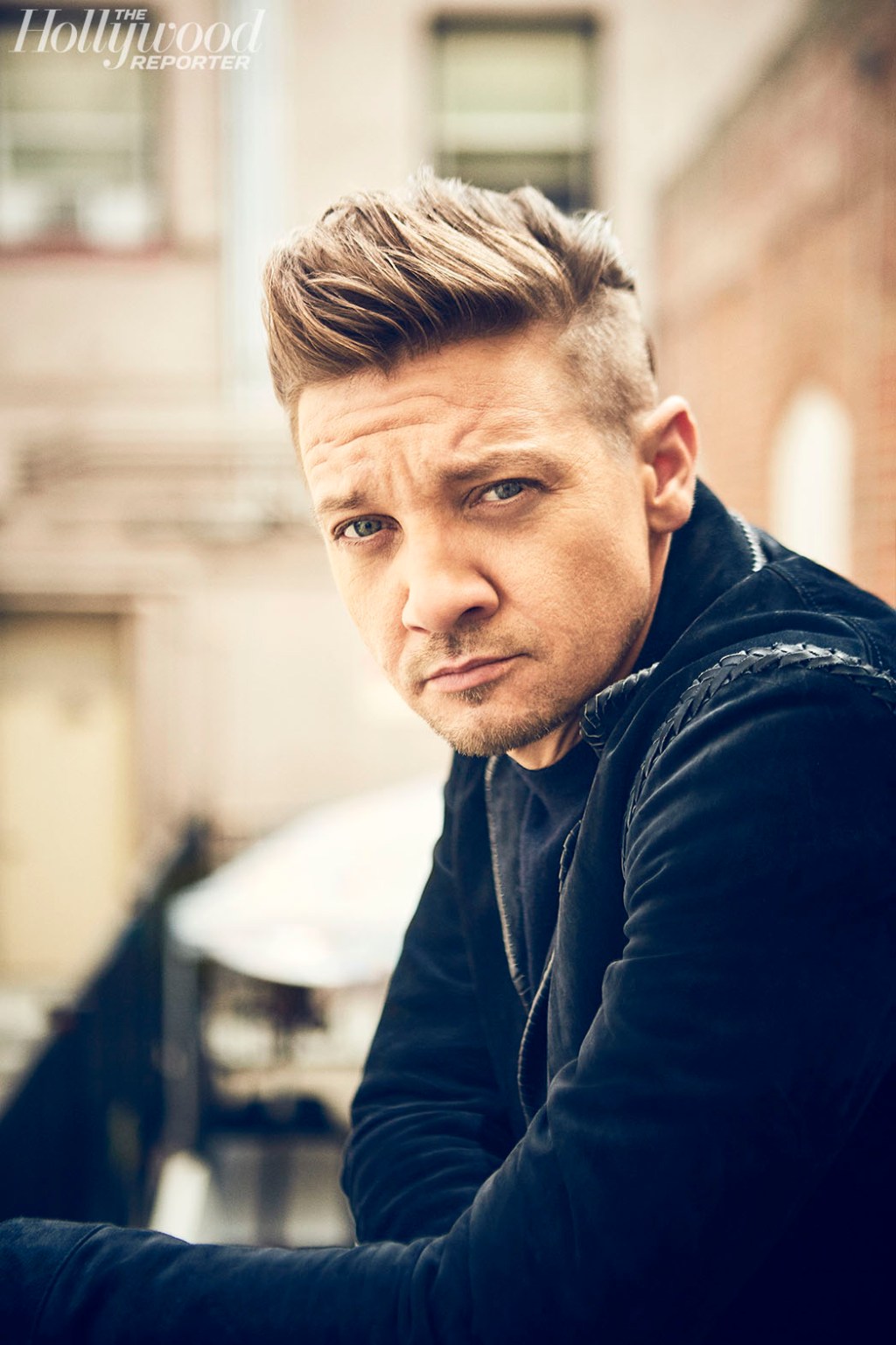 For the rest of you, what was the most memorable scene to film?

MERRELLS We filmed a full battle running along piers in a harbor with trebuchets going off, all in forty-degree heat.

MERRELLS And we were in full armor. The fantastic costume designer, Diane Silius, decided that it would be best if we were in real armor.

CULLEN The costume weighed about 50 pounds.

BARTLETT Didn’t you guys have a knights boot camp, too? 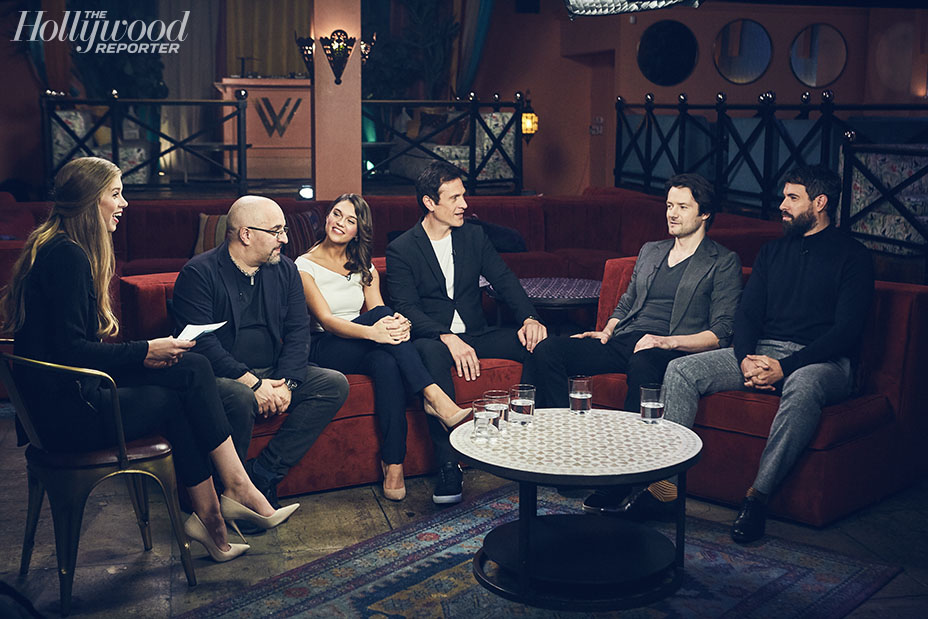 Why’d you decide to film in Prague?

MINGHELLA We needed castles and Medieval stuff around town that we could get to.

MERRELLS And it’s crammed with castles.

RENNER ‘It’s free! It’s amazing, we might need it.’