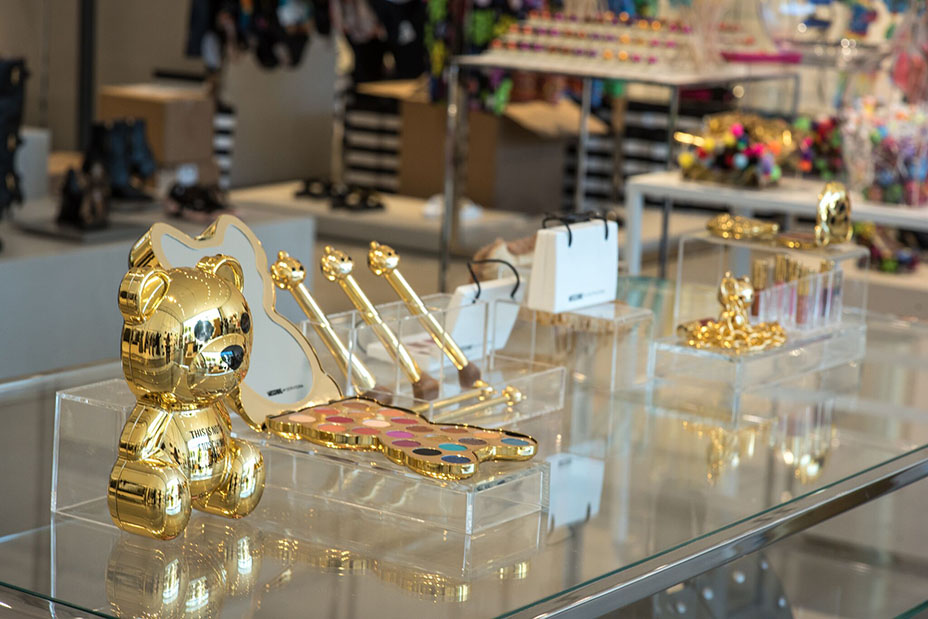 “It was my sister who was really into makeup, and I’ll never forget watching her do her makeup in her tight ‘80s jeans,” jokes Scott, who is the creative director of Milan-based Moschino, but is spending the summer at his home base in Los Angeles, where in June he showed the Moschino Resort 2018 collection on the runway to a star-studded audience at Milk Studios. 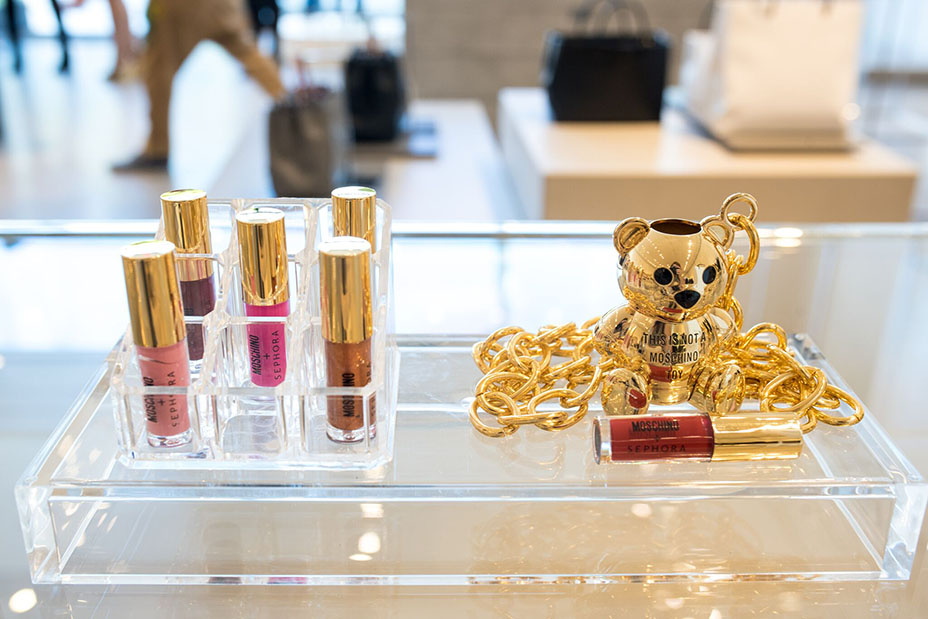 The Sephora collection is “an homage to Teddy, our icon bear, who has been a big part of our successful fragrance,” Scott says. “The packaging goes back to the idea of toys, and Sephora really went for it and had so much fun. I love that the makeup has a diversity of colors, too.”

Next up for the designer? He’s hosting an MTV Video Music Awards afterparty on Aug. 27 in L.A. and celebrating the 20th anniversary of his own namesake Jeremy Scott brand at New York Fashion Week in September.