Aside from more than 100 of Guadagnino’s own recipes and a carefully crafted one-week meal plan, the cookbook will be peppered with personal stories and tips for getting in shape. The reality TV personality, himself, shed 50 pounds by subscribing to the ubiquitous keto diet trend — which is high in fats and protein, but low in carbohydrates. However, Guadagnino recognizes that he’s “not a medical expert,” but instead “just a guido who went keto and never felt better.”

When he returned to MTV in 2018 for the network’s Jersey Shore reboot, Jersey Shore: Family Vacation — which is currently airing its third season — Guadagnino’s sculpted physique and knowledge of all things keto earned him the nickname “Keto Guido.” He has since created his own brand of the same name, which boasts nearly 800,000 followers on Instagram.

After finding fame as one of the original castmembers of MTV’s Jersey Shore — which ran for six seasons from 2009 to 2012 in its first iteration — Guadagnino penned his first book, the best-selling memoir Control the Crazy: My Plan to Stop Stressing, Avoid Drama and Maintain Inner Cool. He became a fierce advocate for mental health issues after experiencing an on-camera breakdown toward the end of Jersey Shore.

Guadagnino is repped by ICM Partners. 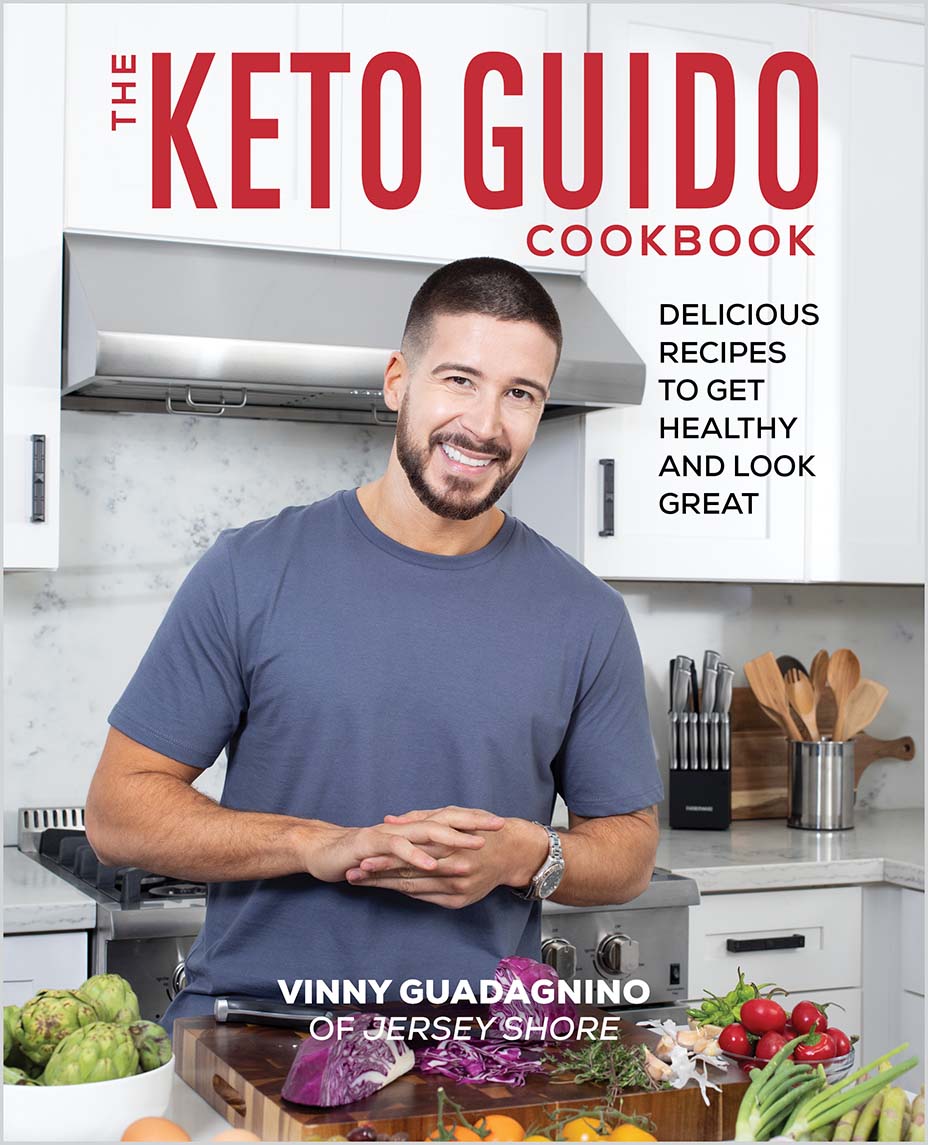