What would Jesus wear? Balmain jeans, according to the costume designer of NBC’s upcoming live production of Jesus Christ Superstar, which is set to air Easter Sunday.

A reimagining of the original 1971 rock opera by Andrew Lloyd Webber and Tim Rice, the new production stars John Legend as Jesus, Alice Cooper as King Herod and Sara Bareilles as Mary Magdalene. The story is loosely based on the Gospels’ account of the last week of Jesus’ life, beginning with his arrival with his disciples in Jerusalem and ending with his crucifixion. 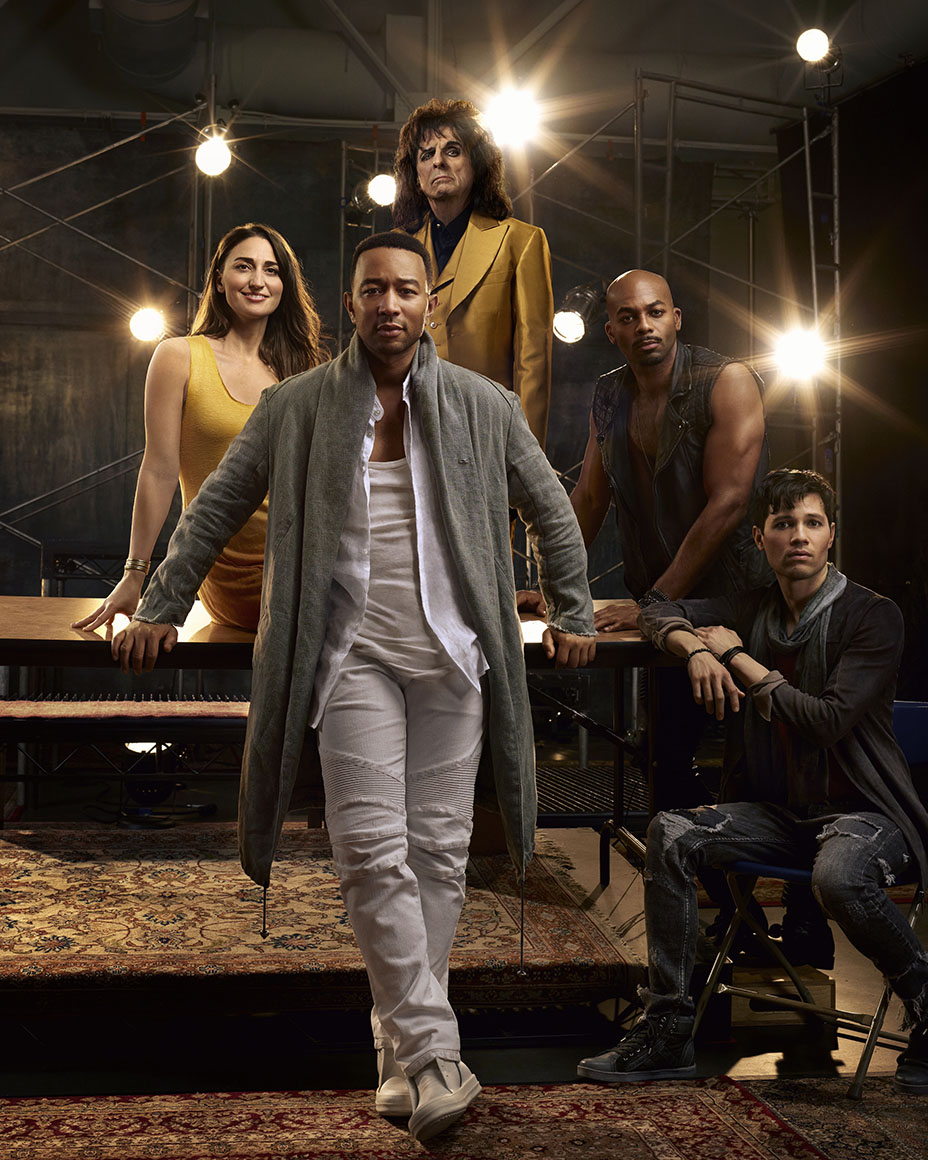 “The idea was to make it feel as modern as possible,” says costume designer Paul Tazewell, who won a Tony for his work on Broadway’s Hamilton. “It’s an iconic story, and it was important to make it resonate for viewers today not to have everyone in biblical robes.” 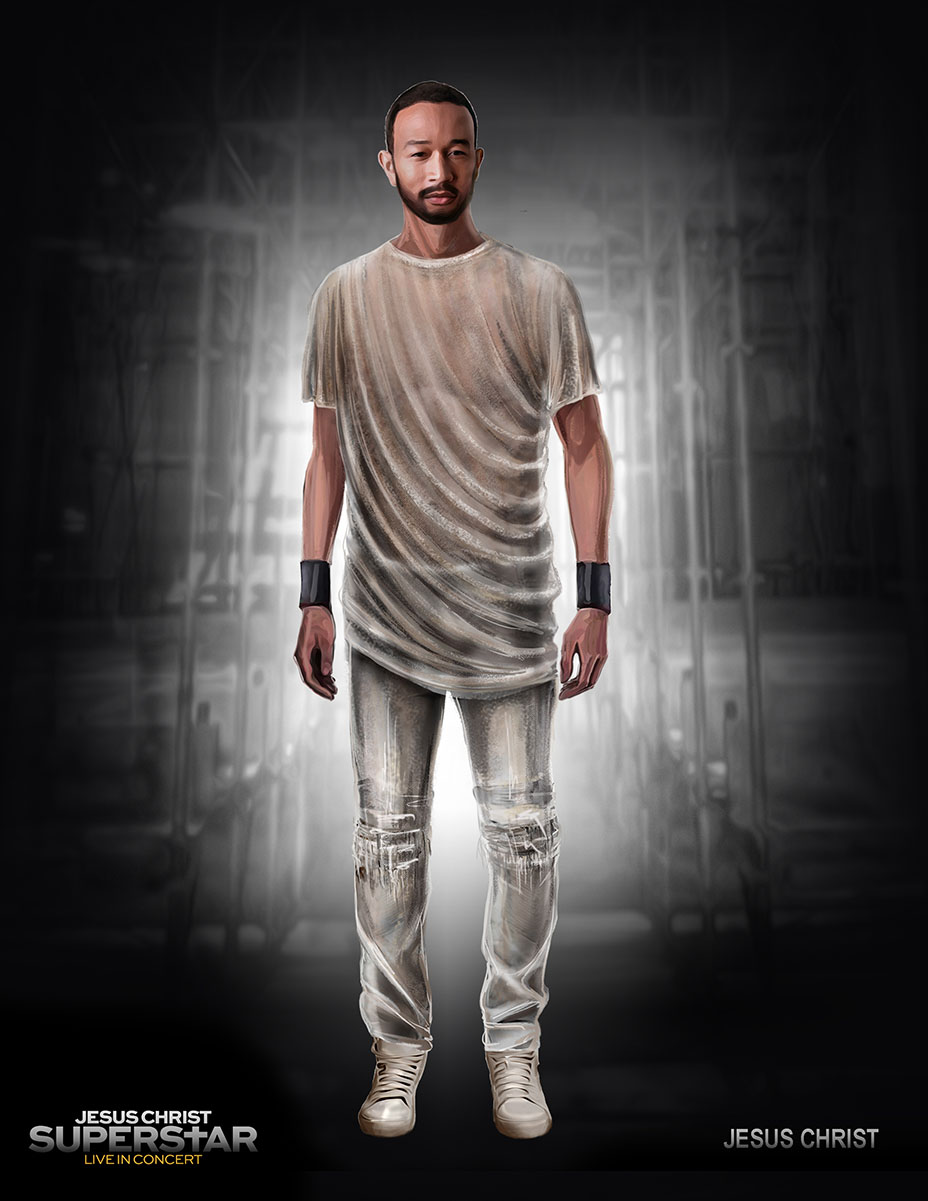 While the original 1971 Broadway production and 1973 film had a hippie feel, the 2018 production will have an urban look that’s all about graffiti and a streetwear edge, Tazewell says: “The kind of clothes you see people wearing riding on the L Train.”

Through research and discussion with Legend, it was decided that Jesus would wear “contemporary pants, soft boots, some kind of T-shirt and an urban Bedouin-looking coat.” After multiple fittings, Balmain jeans turned out to be the winner, with sneakers by Italian shabby-luxe label A Diciannoveventitre. “We wanted him to feel cool and charismatic, which Jesus was in real life, and people were drawn to him partially because of his look,” says Tazewell. 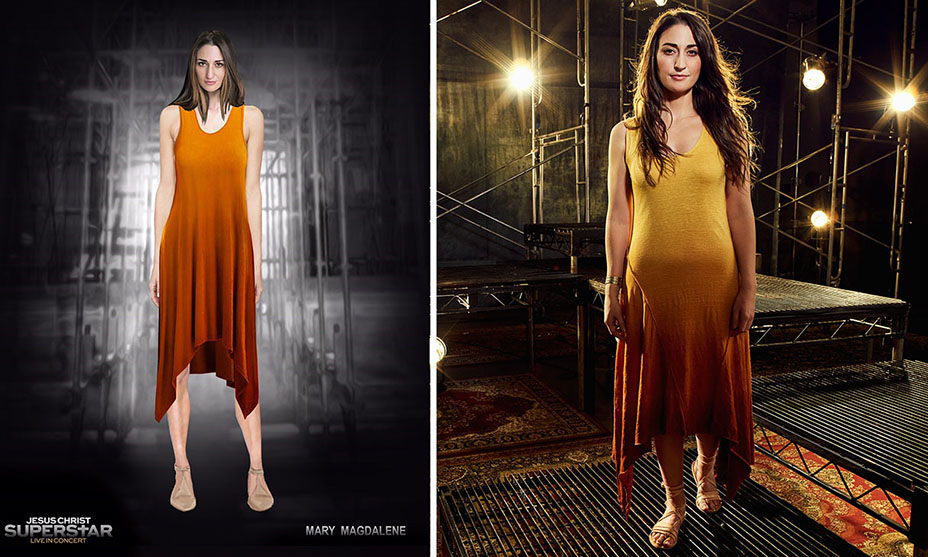 Mary Magdalene, who is Jesus’ comforter and love interest in this version of the story, is “natural, simple and there is a feminism about her,” explains Tazewell, noting that he designed her saffron-toned ombre dress to represent “the flame, the energy of life and the hearth.” 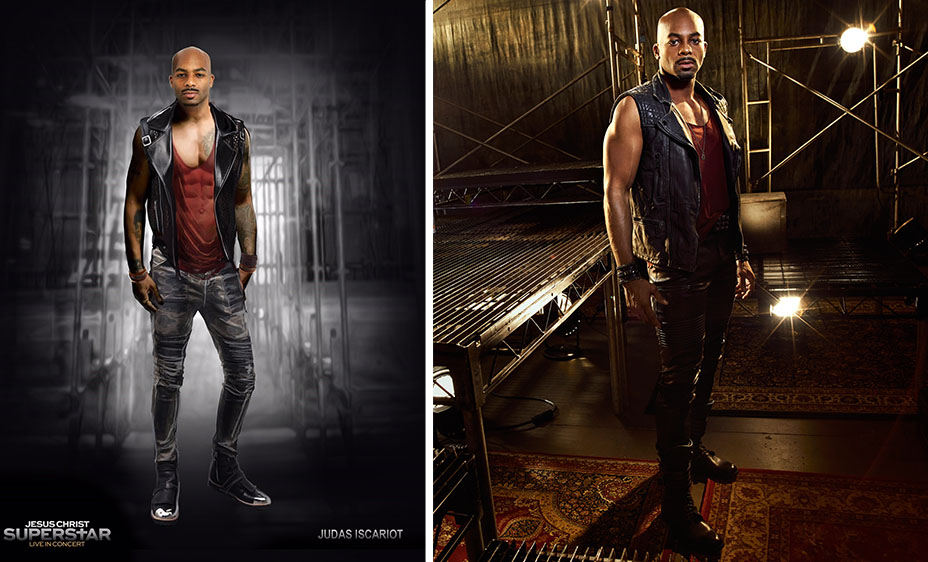 While clashing with Jesus, Judas, played by Hamilton alum Brandon Victor Dixon, is a sex symbol “in leather jeans, a red tank top and tattoos.” 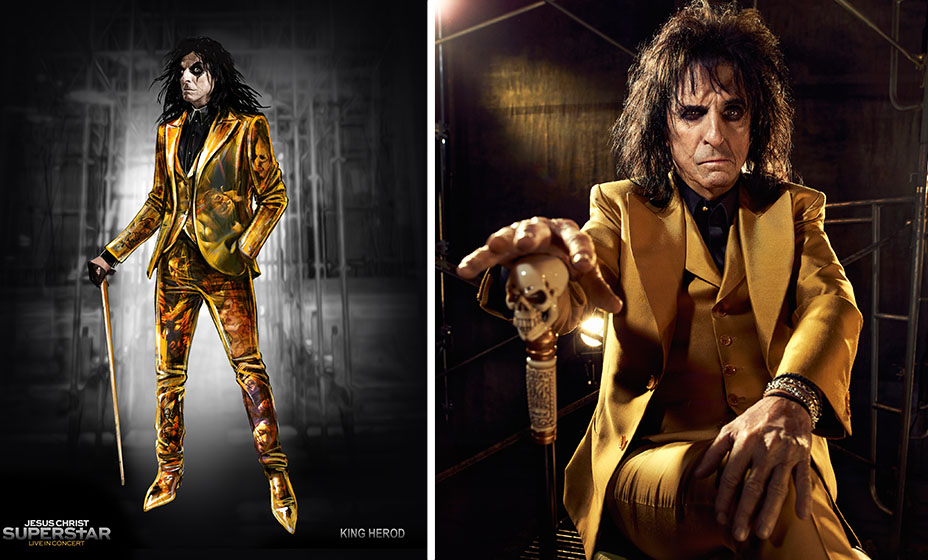 Meanwhile, the flamboyant King Herod may have been the most gratifying to wardrobe, Tazewell says: “We did some digital printing of classical paintings on his suit, and it’s a suit you could see Alice Cooper wearing as himself. He’s backed up by five showgirls that are tawdry but so fun.”