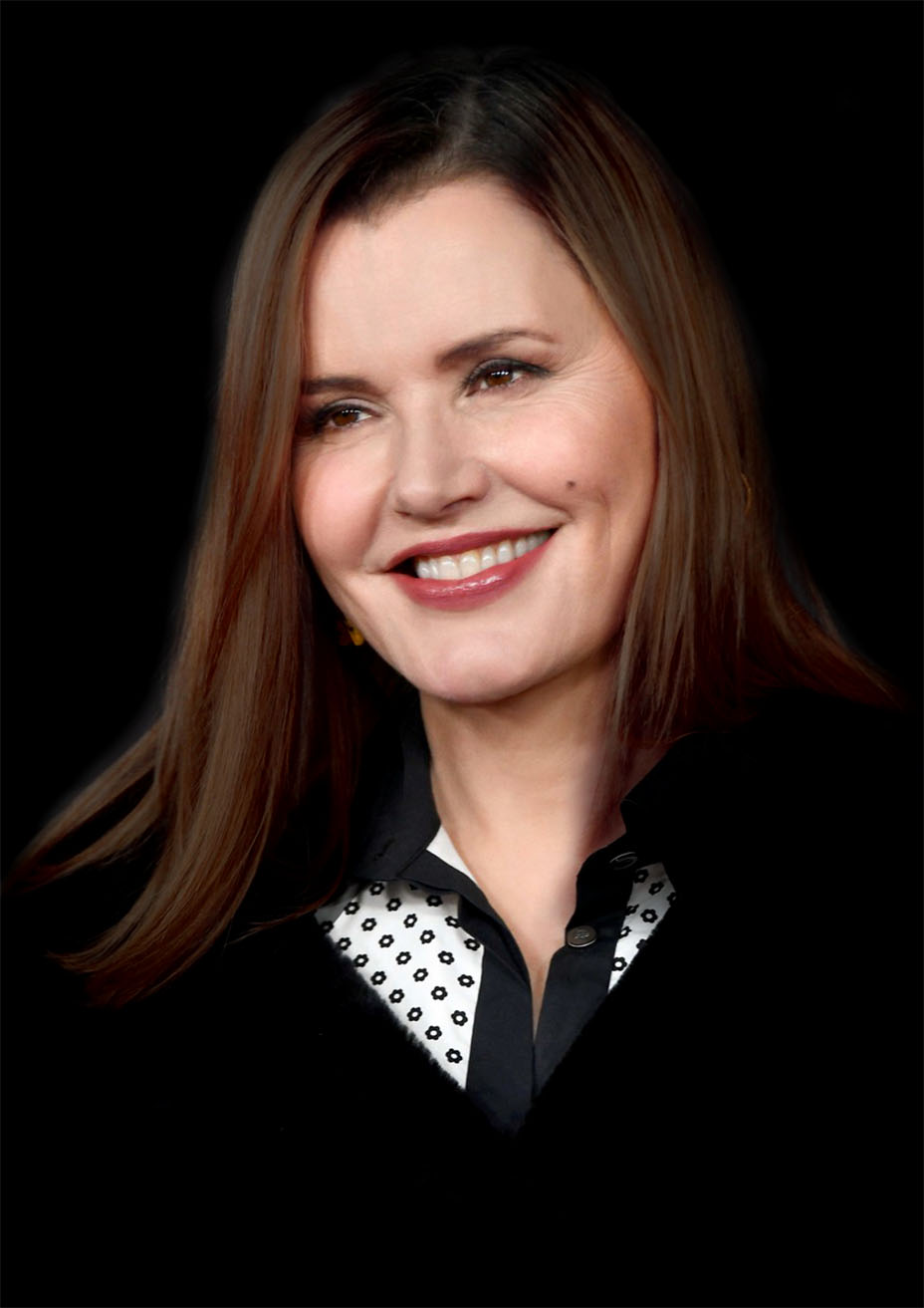 “Unconscious gender bias directly correlates to the way women are represented on screen,” says Davis. “When we look at how this documentary will add to the discussion about gender inequality, we hope one of the key takeaways is that a solution is only possible if both women and men in this industry work together to create change.”

Two Generations of 'A League of Their Own' Stars Celebrate Film's 30th Anniversary: "Seeing A Girl Play Sports Was Pretty Eye-Opening"

With a working title of Gender in Hollywood, the film is directed by Tom Donahue and produced by his New York-based company, CreativeChaos Vmg and New Plot Films in association with the Geena Davis Institute on Gender in Media and Artemis Rising Foundation. Filming began in June 2016 (well before the Time’s Up and #MeToo movements), but CreativeChaos continues to add footage during post-production, and the documentary is expected to premiere later this year. 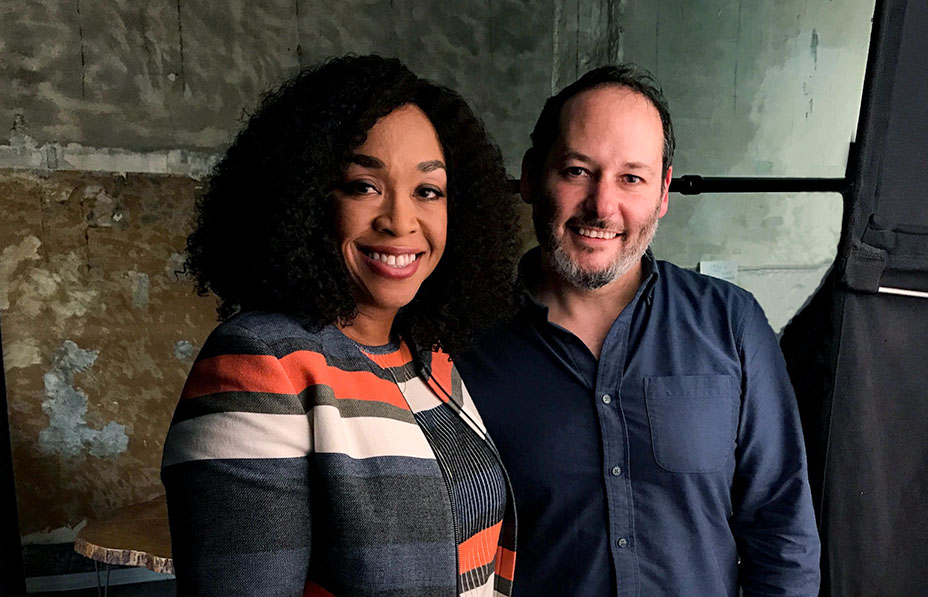 “We have conducted more than 100 interviews with some of the leading voices on the issue, both inside and outside of Hollywood,” says Donahue, noting that the film production team is over 85 percent female. “Their candid testimony has not only detailed the systemic roadblocks that women face as storytellers and artists in Hollywood, but also has illuminated possible pathways toward lasting parity.”

“When we first started making this film in 2016, we couldn’t imagine that, two years later, we would be on the precipice of these incredible new movements,” says a statement from Donahue and CreativeChaos Vmg producer Ilan Arboleda. “Certainly, today we are in a monumental moment where we are finally talking more openly as a society about topics like gender-related discrimination and parity.  As producers of this film, exploring the systemic discrimination that has prevailed over the last century, we were very glad to see the #MeToo and Time’s Up movements give further voice to and a platform for women to share their stories as we’ve never seen before. That was incredibly powerful. It’s a progression in the ongoing story around gender discrimination. As we further develop the arc of the film, we are very much looking forward to incorporating these initiatives and women’s untold stories into the narrative of our film.”

Known for his signature cable bracelets, Yurman created his namesake brand in 1980 with his wife Sybil Yurman, a painter who co-founded the company with him. While Sybil’s name may be less well known, she is a driving force in the business. As are many other women—females make up 75 percent of the executive committee and nearly 70 percent of the staff at the David Yurman company. “We are a company of women, led by women and co-founded by a woman,” says Sybil Yurman. 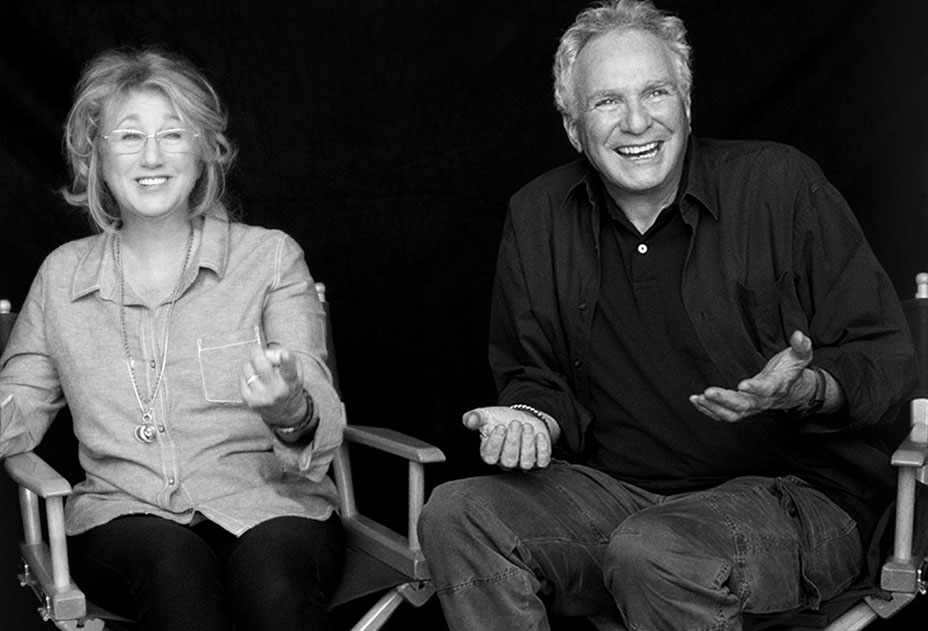 Filmmaker Ku-Ling Yurman (married to Evan Yurman, chief creative officer of David Yurman) is an executive producer of the film.  “I first experienced institutionalized inequality when I was in film school and quickly realized it spans all industries,” she says. “Our objective with this documentary is to bring about actual change. We have a collective responsibility to take ownership of this issue and activate a higher standard for gender equality. Women have the floor at the moment, and we need to take advantage. It’s not about shaming or calling people out — it’s about effecting change. We have to work to ensure women have an equal number of seats at the table, that this becomes the norm, not the exception.”