Jimmy Fallon enlisted help from stars Carrie Underwood and Blake Lively to bring the fun to the celebratory episode of The Tonight Show on Thursday night — marking the first time a late-night show taped in Central Park.

After the singer had just performed “Love Wins” from her new album Cry Pretty, Fallon and Underwood performed karaoke duets for the rapt crowd, with phones at the ready, in Central Park. With lyrics scrolling on the teleprompter, the singer and late-night host performed songs such as “Islands in the Stream” and “Psycho.”

The Sept. 13 taping at Central Park’s SummerStage proved to be historical for the late-night show, as guests from varied locations such as Israel and Australia attended. Tickets were given out via sweepstakes to the 1,500 guests (much more than the show’s typical 200-person audience). 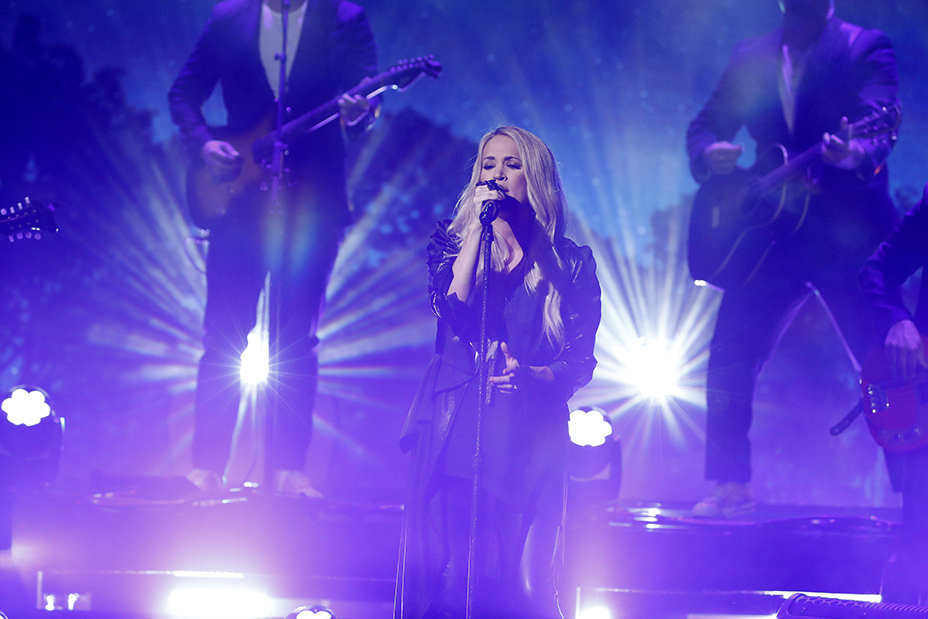 Apart from Underwood, Blake Lively and Henry Golding also made appearances (to promote their new film A Simple Favor). Golding, Lively, Underwood and Fallon entertained the crowd with a round of “Name That Song,” which featured The Roots and 10 members of The New York Philharmonic.

While Lively and Fallon officially won, Lively admitted off-camera that Golding and Underwood were the true winners.

Between segments, the Today Show crew reset the stage for sketches, interviews and performances, all on the set that they began building in June for the special taping.

The event was sponsored by T-Mobile, and audience members were given pink light-up batons and bracelets to wave around during the musical performance.

After Underwood’s performance, the crowd chanted for one more song, and Fallon indulged everyone with an off-air karaoke set. 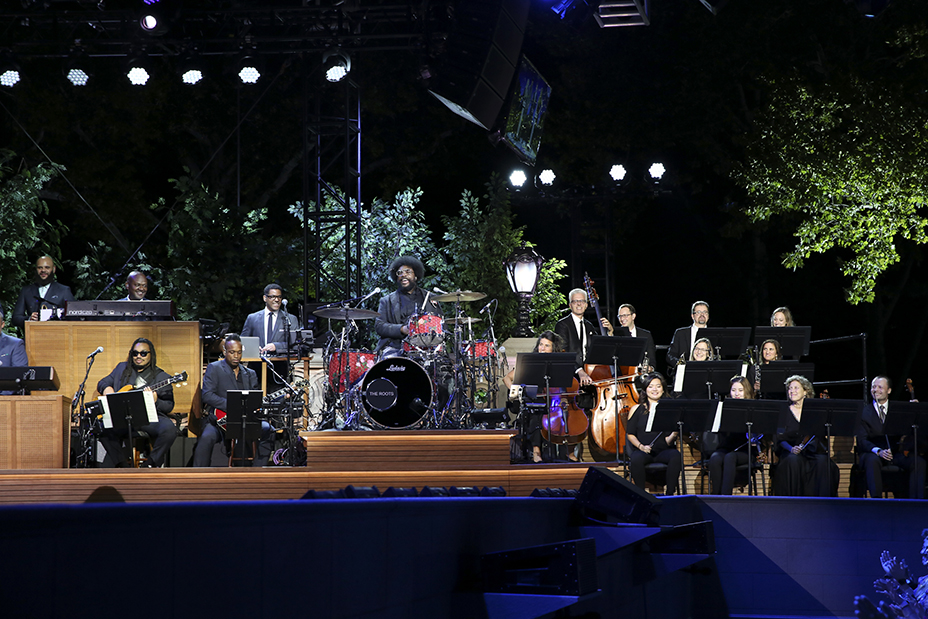