Check your mailbox — you might have a personalized postcard from J.J. Abrams, Lena Dunham or Jenni Konner waiting for you.

Last week, the filmmakers participated in sending “Get Out the Vote” postcards to California voters ahead of Tuesday’s primary. Postcard kits were created in partnership with Abrams’ Bad Robot Productions and Rock the Vote, a nonpartisan nonprofit to encourage young people to vote.

“Any excuse to actually write and send old-fashioned post cards is a good one. But none better than encouraging first-time voters to vote,” Abrams tells The Hollywood Reporter. 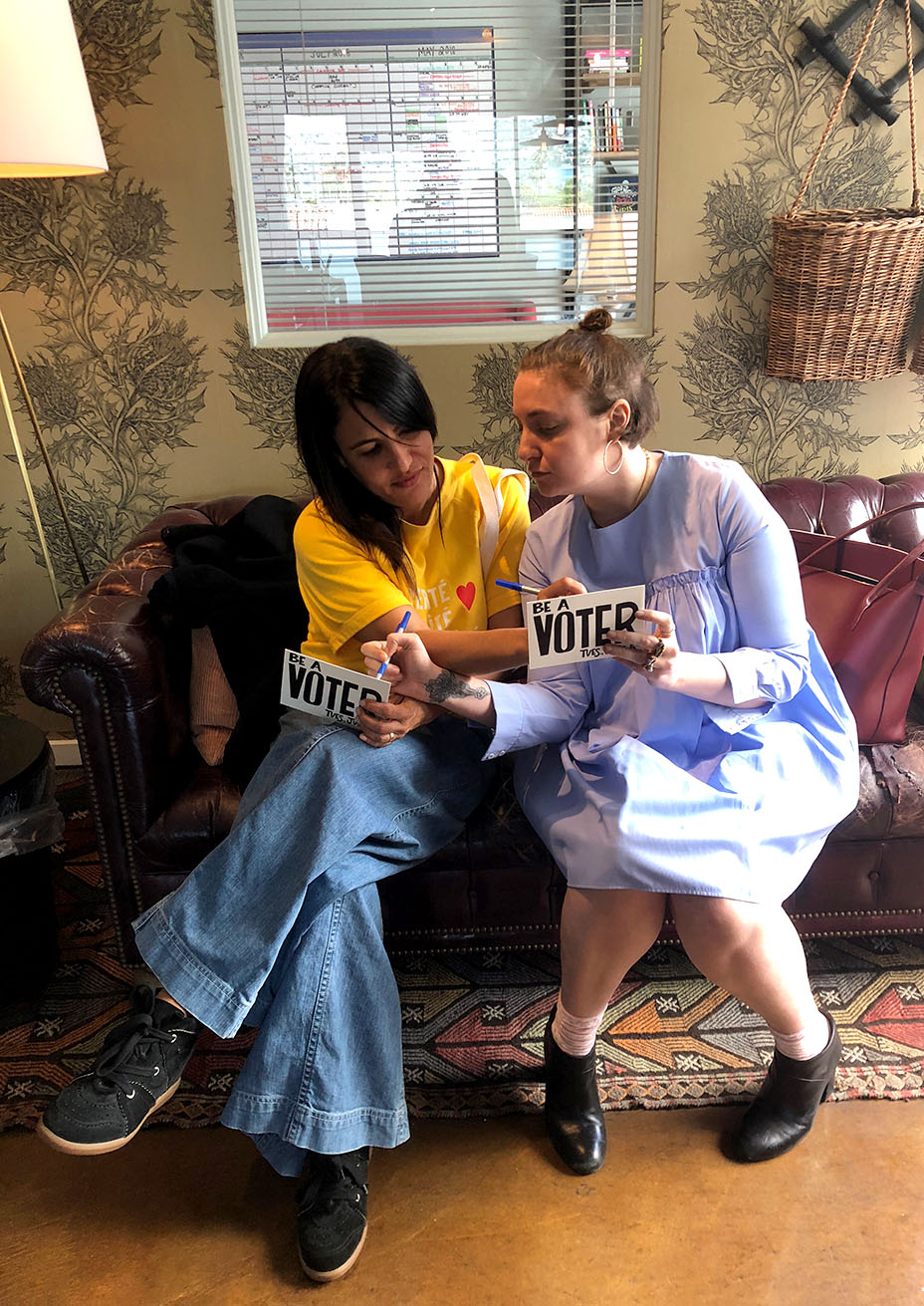 Bad Robot helped design a postcard kit that included the letterpressed postcards, addresses, a writing guide and a social media toolkit. The companies aim to remind youth to vote in the primary, which is contentious because of Democrats’ efforts to flip eight congressional districts. Hollywood has been particularly supportive of candidates Katie Hill of Santa Clarita and Mike Levin of San Diego County. 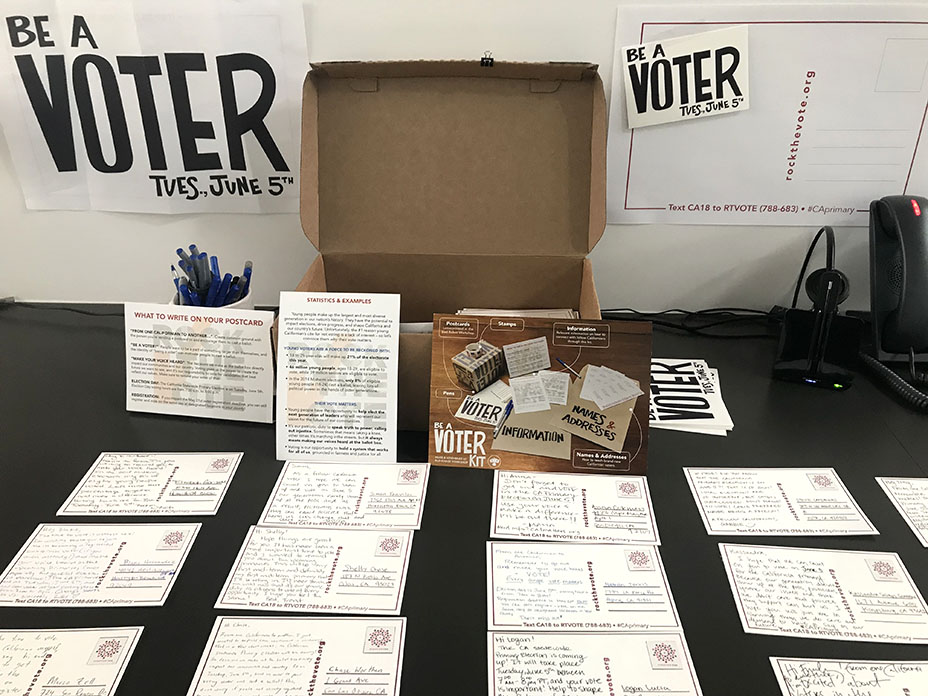