Celebrating its one-year anniversary, DC’s Sandman Universe line is adding a familiar face to its lineup, with John Constantine showing up to bring his own brand of cynical magic to the supernatural proceedings.

Constantine, who anchored the DC Vertigo line for more than two decades with the original Hellblazer series, will debut in the line with an October released one-off issue, The Sandman Universe Presents Hellblazer, before stepping into his own title, John Constantine, Hellblazer, the following month. Both titles will be written by The Dreaming’s Simon Spurrier, with Marcio Takara providing art for the special issue and Aaron Campbell illustrating the new Hellblazer series.

The character originally debuted in 1985’s Saga of the Swamp Thing No. 37 before being spun off into his own series three years later; that series — which featured writing from Garth Ennis, Warren Ellis and The Girl With All the Gifts writer Mike Carey — lasted 25 years, before Constantine was pulled into the mainstream DC Universe in a succession of series including Constantine, The Hellblazer and Justice League Dark.

Outside of comics, Keanu Reeves played the character in the 2005 movie Constantine, with Matt Ryan taking on the role for both the 2014 Constantine television series on NBC and subsequent appearances on the CW series DC’s Legends of Tomorrow.

“Hellblazer’s the one title I’ve always aspired to write,” Spurrier said in a statement accompanying the announcement. “Ever since John Constantine slunk from Alan Moore’s brain into Swamp Thing, dropping secrets like grenades, bewildering vegetables, and spinning mysteries, I’ve been drawn to his misadventures with eerie gravity. John Constantine is the cynic’s magician: a man of selfish drives and cataclysmic self-knowledge, who tries to do the right thing in spite of himself, in spite of the cost, in spite of the vile and violent world he occupies. He may not be the hero we need, but he’s definitely the bastard we deserve.” 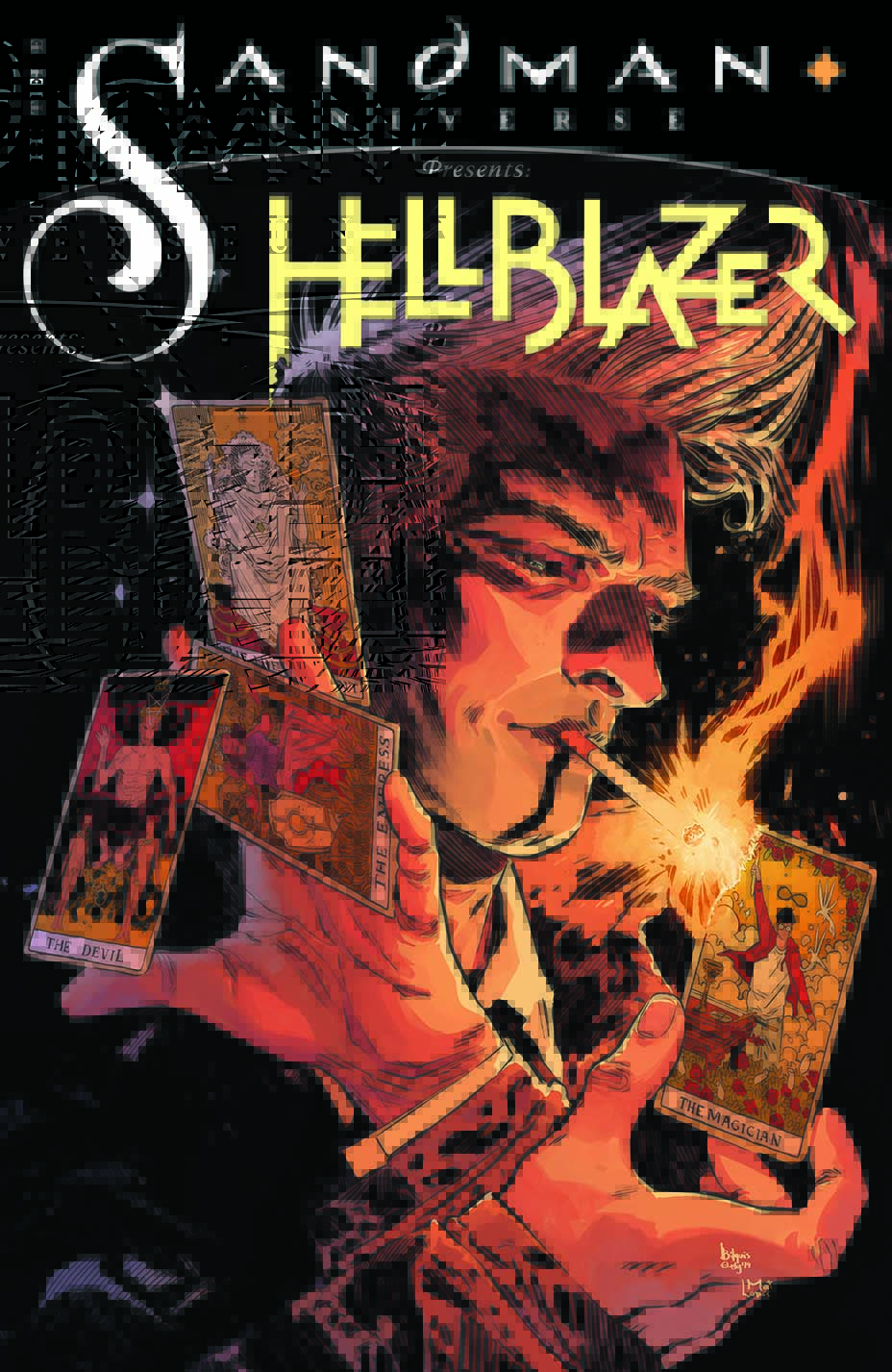 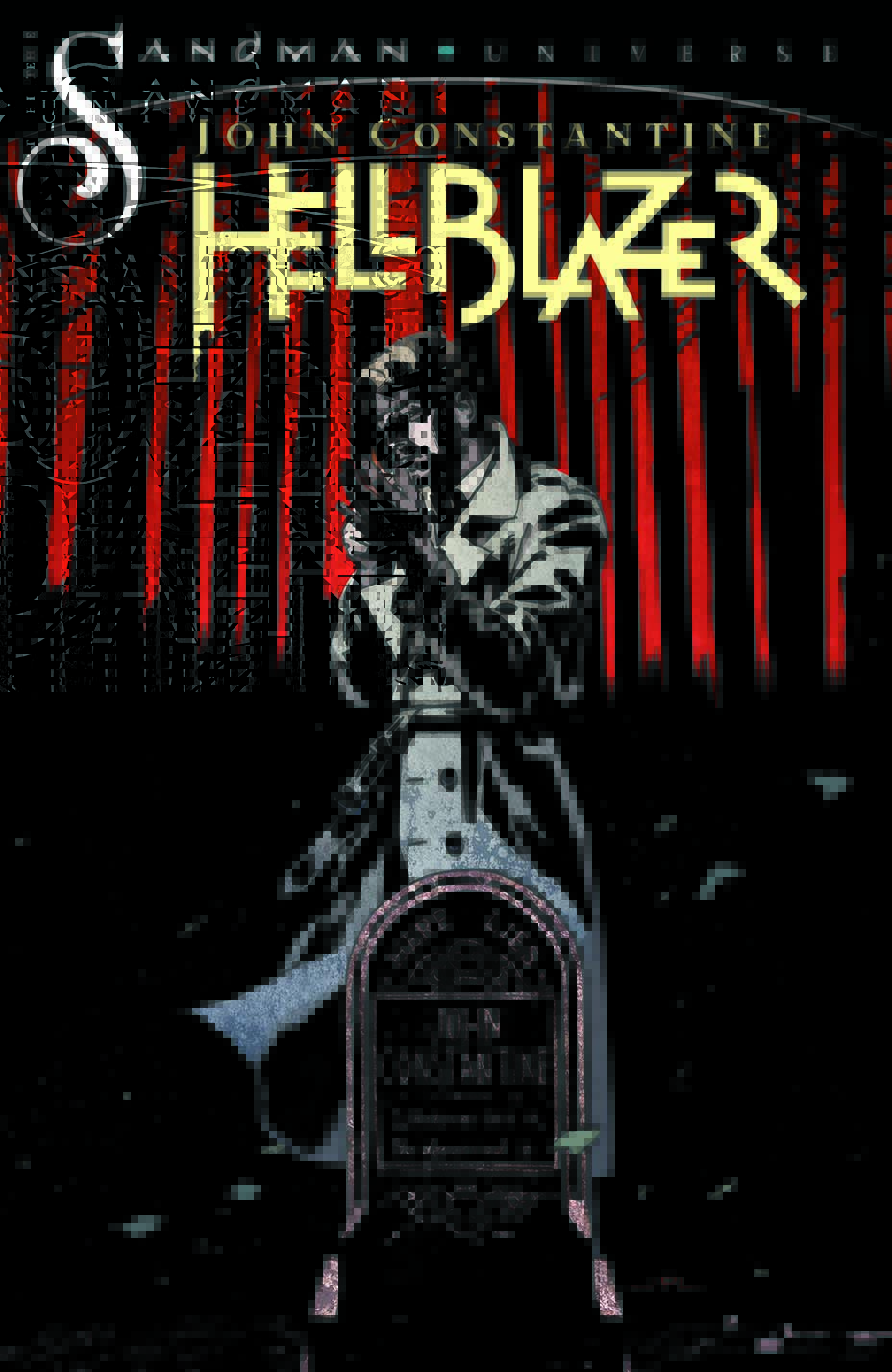