Joshua Astrachan learned something important from Robert Altman. “Bob’s one piece of advice was, ‘Don’t take any advice,’ “quips Astrachan, who, before founding New York indie Animal Kingdom in 2012 — with “my partner in crime and, I hope, in crime-fighting,” David Kaplan, and “our angel investor and true angel,” Frederick W. Green — spent the better part of a decade working with the iconic American filmmaker on such projects as Gosford Park and A Prairie Home Companion.

Animal Kingdom was started with capital from former Wall Street broker Green. And in 2018, Bron Ventures, the equity investment division of production and financing group Bron, made a significant, undisclosed equity investment in the company, and it received additional private equity backing.

For the past seven years at Animal Kingdom, Astrachan, 61, has been figuring out how to take budding auteurs to the next level, whether it’s Destin Daniel Cretton with Short Term 12 — the company’s debut feature — or David Robert Mitchell with the high-concept horror hit It Follows, a $1 million feature that grossed $21 million worldwide.

Now he’s doing the same with his company. The new equity backing from Bron has helped Animal Kingdom push into episodic TV — Sony and FX have optioned Animal Kingdom’s The Night of the Gun with Bob Odenkirk to star. It also has let the company take on bigger film projects. The zombie comedy The Dead Don’t Die, Astrachan’s second collaboration with Jim Jarmusch, after 2016’s Paterson, will open the Cannes Film Festival on May 14 before rolling out worldwide via Focus and studio parent Universal.

Astrachan spoke with THR in his company’s new offices in the Brooklyn neighborhood of Crown Heights on making movies work in theaters, why Netflix isn’t buying as many indie films and how Animal Kingdom will keep “betting on long shots.”

What’s behind your move into television production?

It’s almost self-evident. I have a friend who describes theatrical exhibition this way: Marvel movies work. Horror movies work, and kids movies work. That’s not news to anyone. It feels like the stories that I grew up both loving and learning to make can exist in television in a way that is harder for them to exist in any theatrical arena. One story that really resonates for me was looking at Bob Altman’s career … in the ’80s, when Bob was out of fashion and when the films he made in the ’70s were out of fashion, he made Tanner ’88, which was among the very first original programming for HBO. And if Bob could figure it out, at whatever age he was then, I thought, we can figure it out. And if television is the way of doing that, let’s go there. 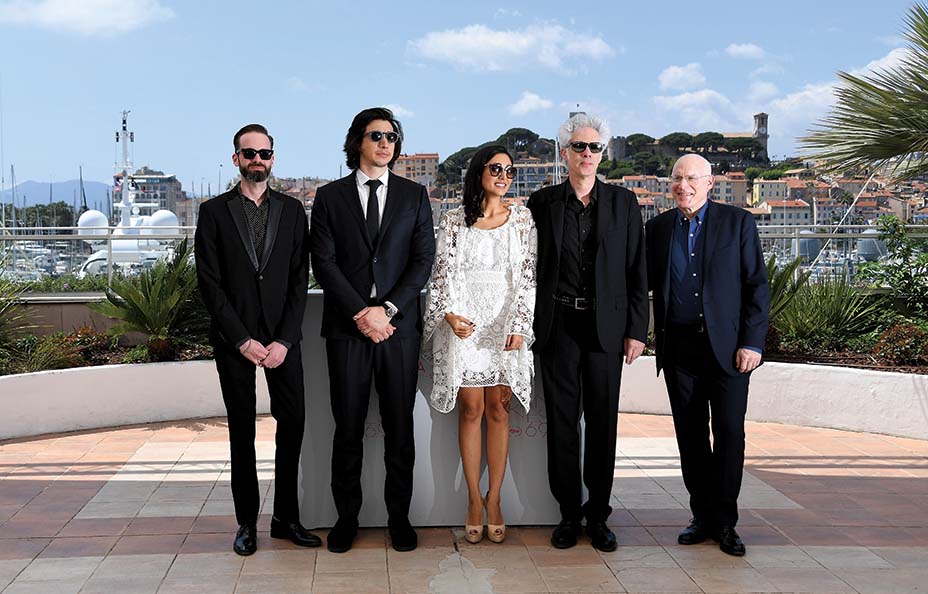 How has the market changed with regard to Netflix? It used to buy a lot of indie movies out of festivals. Not so much anymore.

You have to go to them much earlier than you did a few years ago. They are still, of course, acquiring some titles, but they are doing it less because of how much they are making themselves. We took (Adam Leon’s) Tramps to Toronto in 2016 and were able to sell it to Netflix, but I think that was the end of the era of that company. If we have a project where we think it could work for Netflix, we will go to them much earlier.

Where do you stand on the Netflix vs. Cannes controversy?

I wish there could be a meeting of the minds. France is an incredible cinema country. One reason people still go to the theaters there is that it takes a lot longer for films to be streamed online. Short Term 12 did the same theatrical business in France as it did in the entire United States. As a cinema lover, how can you not adore that? So vive la France! But, in the same breath, most found Short Term 12 on Netflix, where we had it originally, or on Amazon, where it is now. I would love it if both these worlds could work together. 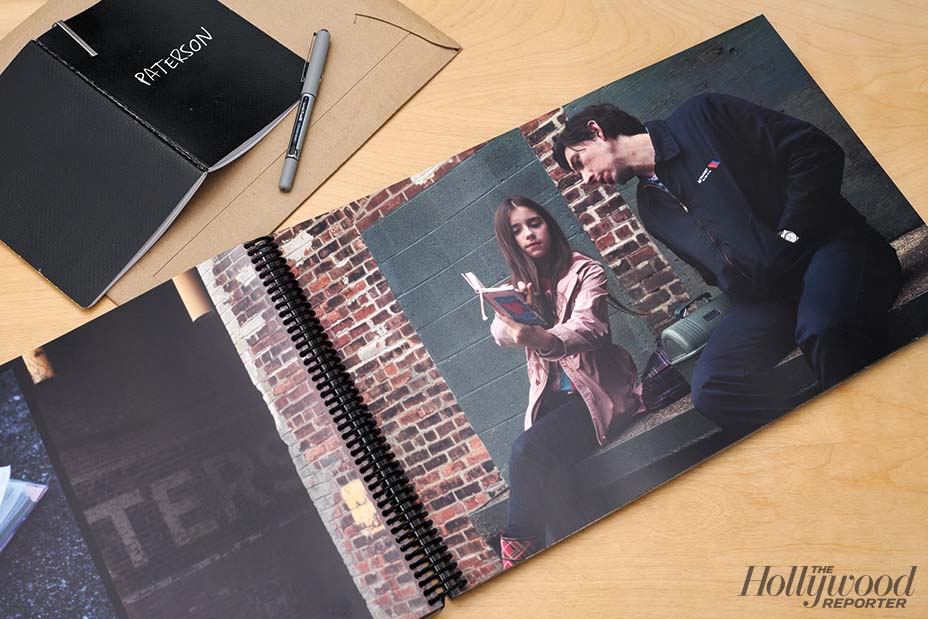 What was the appeal for Jim Jarmusch of doing a zombie movie?

I don’t have an answer for that, [but] I know it had been brewing for a while in his imagination. I can say that there are all kinds of things in the film that feel very “Jarmusch-ian.” But I don’t want to give any spoilers. 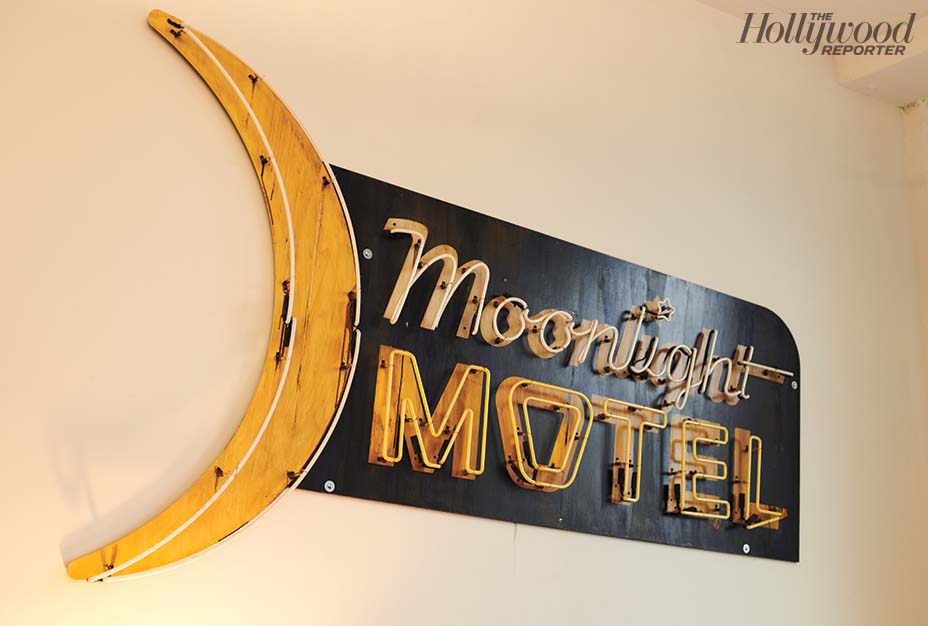 You’ve done a lot of art house horror — It Follows, It Comes at Night, now The Dead Don’t Die. What’s the business logic behind that?

It is more about what films excite us. We do look for genre movies, and to a degree everyone does because they can make commercial sense and it is so hard to find films that make commercial sense, especially theatrically. But those are also singular filmmakers. It was more, “Let’s go to work with that filmmaker” than “Let’s make a horror film.” 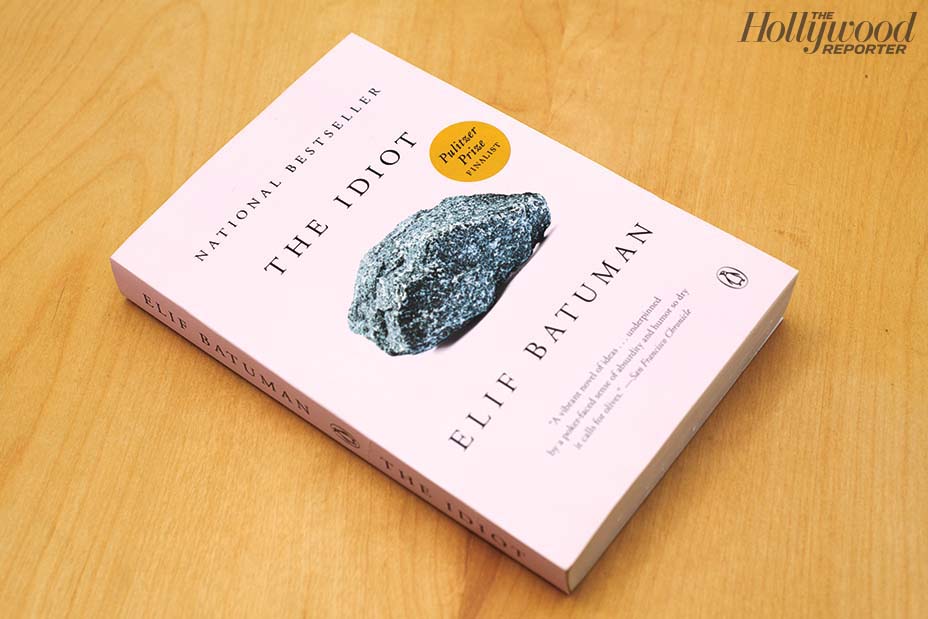 As Animal Kingdom expands, will you continue to be able to make films with young, up-and-coming directors?

It’s a good, and pointed, question. Because we have had so much — I hate to use the word “success” — and have done gratifying work with emerging filmmakers, we don’t want to stop doing that. And we’re not stopping doing that. But you have to do that for the right price. So we made Short Term 12 for under $1 million. It’s truly exciting to do that work. But it’s obviously a very small bull’s-eye. You are betting on execution to an incredible degree. But if you do it, it can make financial sense. Maybe our unreasonable record has made us want to keep betting on long shots.

If your mentor Altman were still alive, what do you think he would be working on now?

He’d be figuring something out. He had to reinvent himself so many times. Maybe he would be making 10-minute films for cellphones and finding a way to make that work. But he’d be looking for another dimension, another way to tell his stories. At Bob’s memorial, Harry Belafonte told the story of when he was getting stoned with Bob once, both of them staring out at the Pacific Ocean. “Man, that ocean’s big,” said Harry. And Bob said, “Yeah, and that’s just the top.” 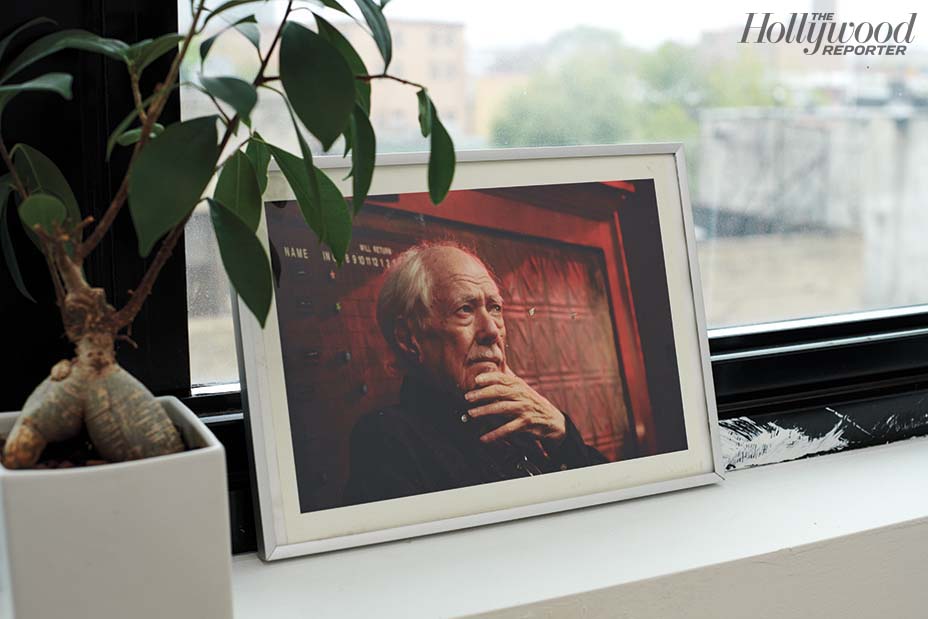 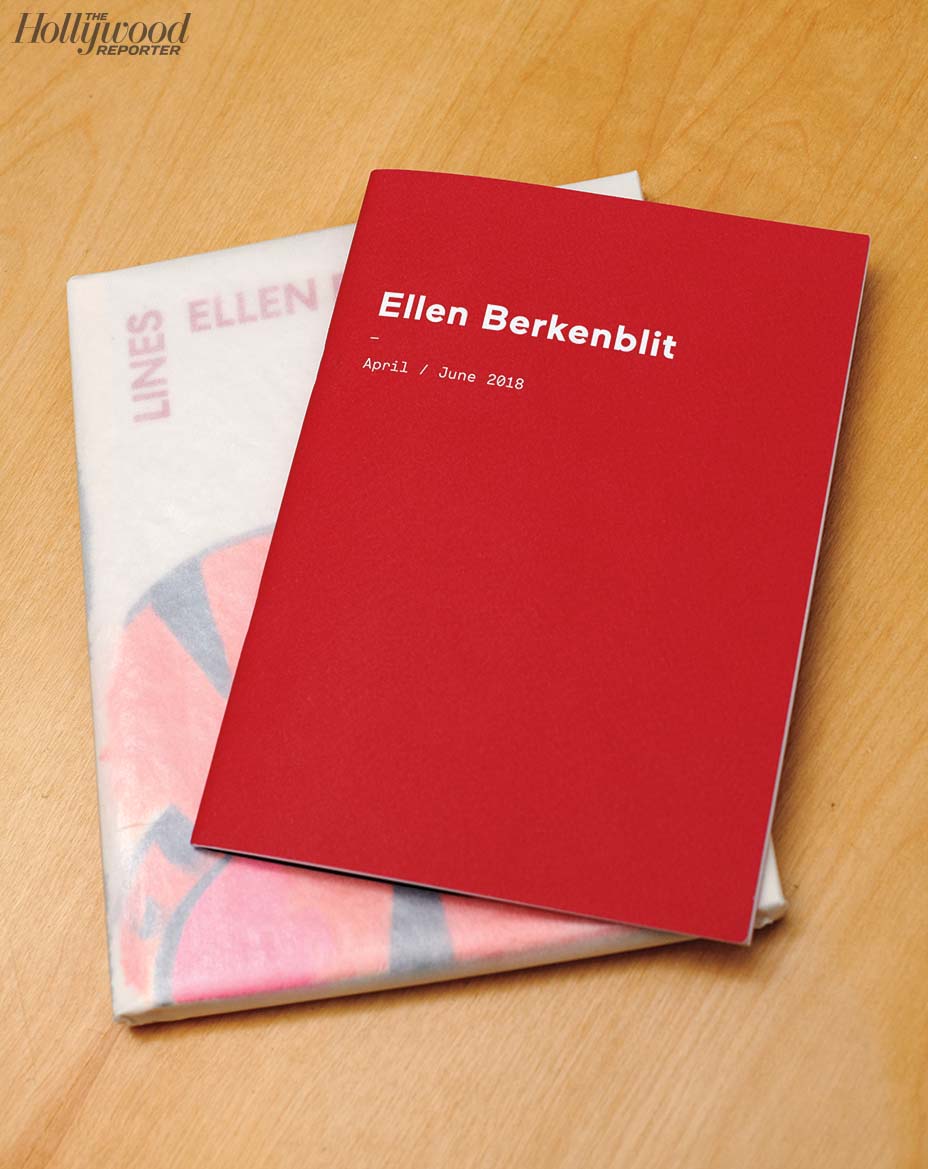 This story first appeared in the May 8 issue of The Hollywood Reporter magazine. To receive the magazine, click here to subscribe.