On Wednesday night in midtown Manhattan, Judith Light looked nothing like the lovably quirky, stooped and gray-haired retiree she plays on Amazon’s Transparent, a role that earned her a best supporting actress Emmy nomination.

Dressed in a sharp, tailored, hot pink Zac Posen skirt suit and sky-high heels, the blonde diva, 68, was in caviar heaven at a gallery space on 57th street, celebrating the 30th anniversary of celeb-loved Swiss beauty brand La Prairie’s famed caviar skin product range, which has to be one of the secrets to her flawless skin. 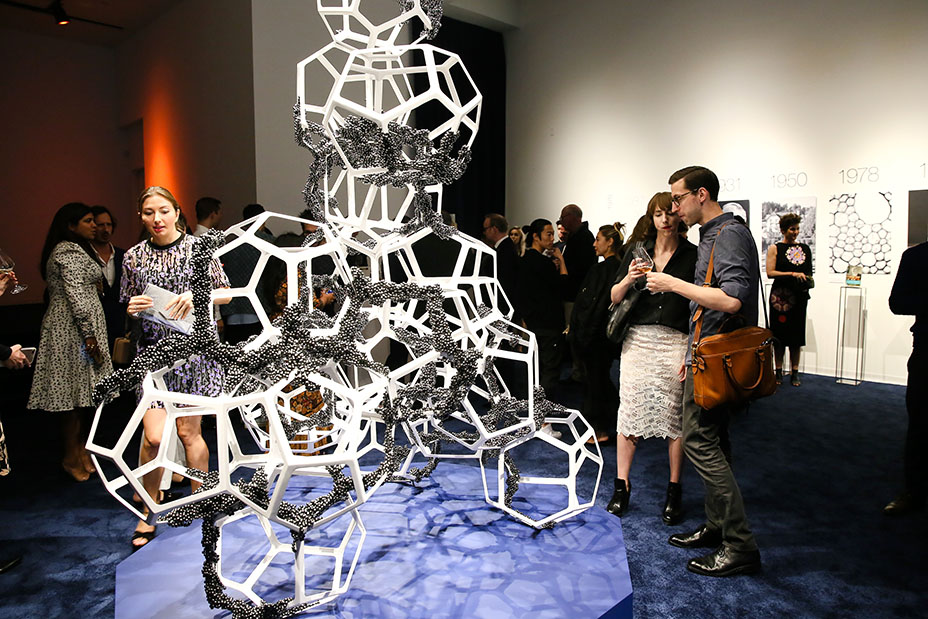 Light confessed a lot of people don’t recognize her in the role. “The year we won the Golden Globe, someone said, ‘Why is Judith Light onstage?'” she said with a laugh, going on to praise creator Jill Soloway’s vision for the show. “It’s this mix of creative and changing the conversation in the world. We feel very lucky and responsible for what we get to do.” 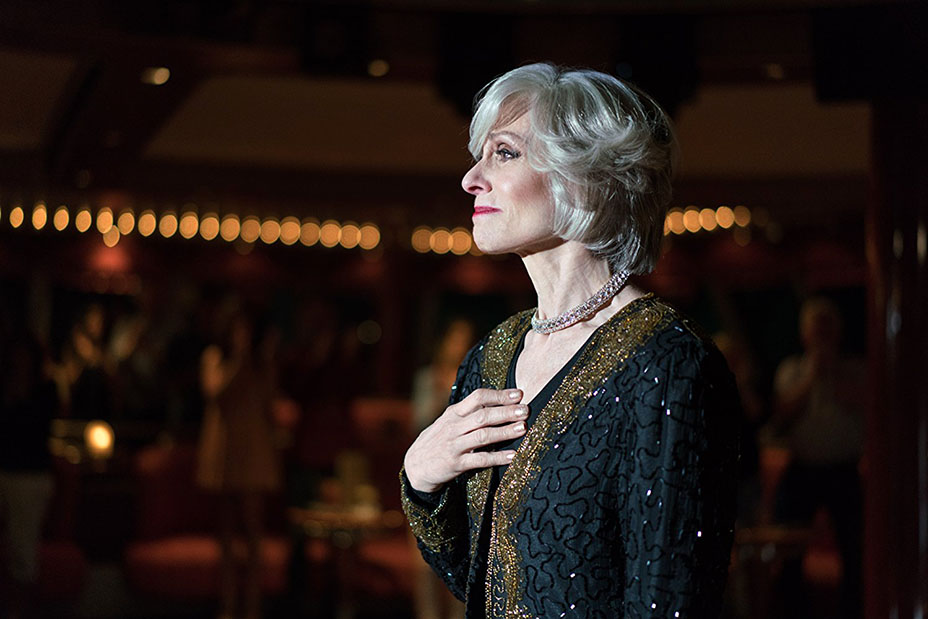 Light had her stylist, Jack Yeaton, in tow at the event, which featured art installations inspired by caviar, as well as a caviar and champagne tasting. La Prairie’s latest addition to the range is Skin Caviar Absolute Filler, a volume enhancing cream. She said she’s looking forward to walking the Sept. 17 Emmys red carpet, but stayed mum on her fashion choice. “We’re deep in the process.” 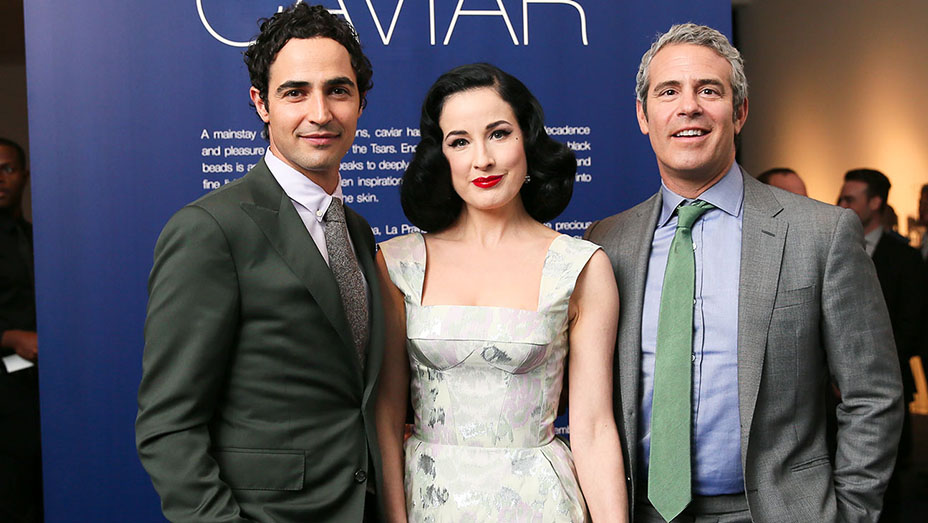 Posen was also at the party, fresh off taping the latest episode of Project Runway season 16, and burlesque queen Dita Von Teese also made an appearance before heading to Canada to do two nights of her show, The Art of the Teese, then back to New York on Saturday to perform at the Philipp Plein runway spectacular.