Juicy Couture — the brand whose velour track suits were once beloved by Los Angeles’ early 2000s stars, including Jennifer Lopez, Paris Hilton and her then-assistant Kim Kardashian — is ready for its comeback.

Twenty years after it was founded by L.A. designers Pamela Skaist-Levy and Gela Nash-Taylor (who walked away in 2010, and founded Pam & Gela in 2016) and just four years after the label was sold to Authentic Brands Group from Liz Claiborne Inc., the brand is getting a facelift at the hands of Hollywood stylist Jamie Mizrahi, who was appointed the creative director in August after consulting for the brand for several months. 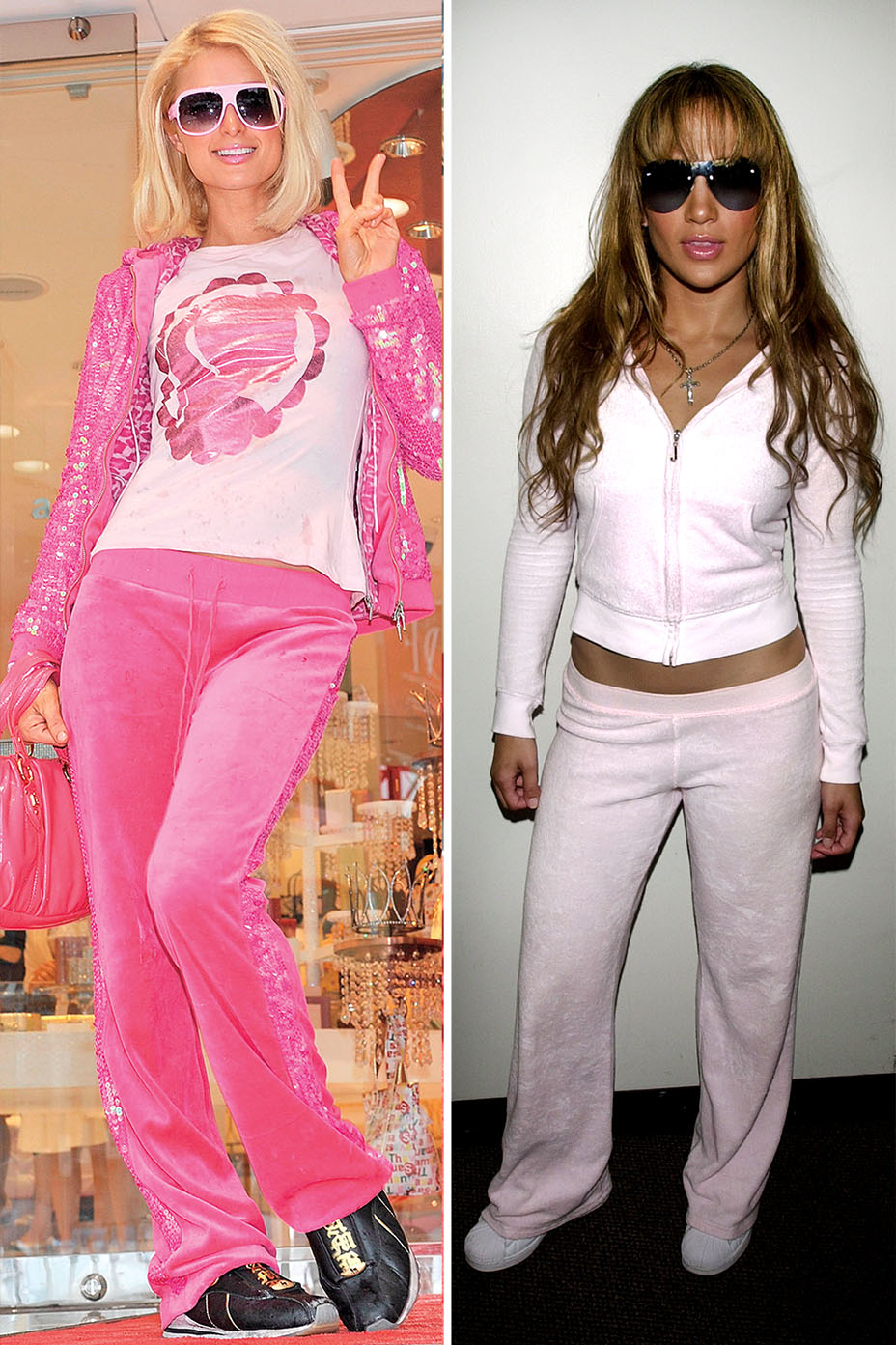 The L.A.-based Mizrahi, whose clients include glam girls Katy Perry, Riley Keough and Kate Upton, debuted her collection at a Sept. 13 NYFW bash attended by the original poster girl Paris Hilton, who wore a custom, Swarovski-studded yellow tracksuit, with a Juicy-clad Chihuahua in tow.

Also shown: 1960s country club eyelet cocktail dresses, velour leggings with Juicy-branded waistbands and, yes, tracksuits (from $98). On Instagram before the MTV VMAs, Black-ish star Yara Shahidi wore a version customized with the phrase, “What Would Maxine Waters Do?”

“I remember the linen, the lace, the ruched dresses and the little eyelet tops,” said Mizrahi of her own love for the brand of her youth. She added that in creating her first collection, she was truly designing for “our brand’s first customer,” who was “fun, flirty and feminine.”

“Maybe she’s a bit older now, and her tastes have evolved as the years have passed,” wrote Mizrahi in the show notes, “but I guarantee her sense of self has not.”

The label, which began retailing at Kohl’s in 2014, will now be sold online at JuicyCouture.com, Nordstrom, Topshop and Bloomingdale’s, with prices ranging from $30-$400, marking an upscale pivot for the brand which saw a resurgence after being featured on the Vetements runway in 2016. 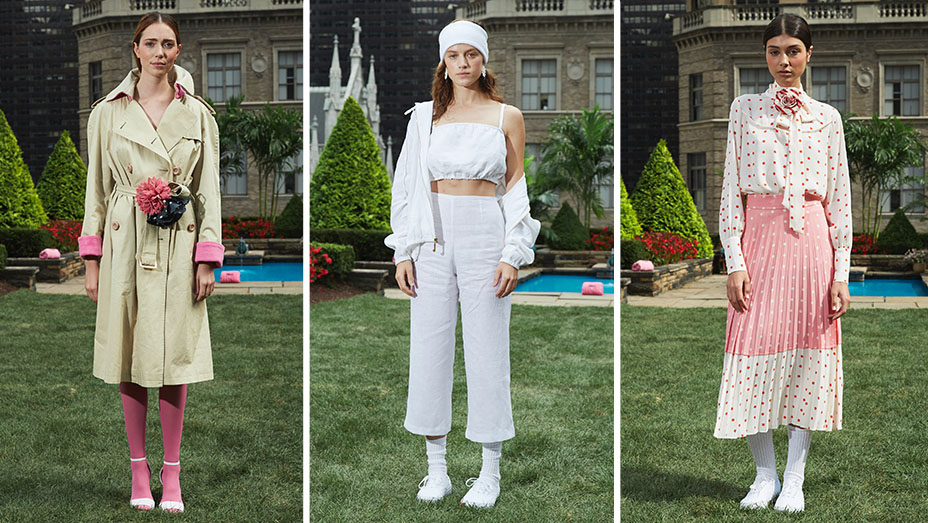 “The clothes are made to be worn everywhere and anywhere,” said Mizrahi, “night or day, on the plane or out to lunch with girlfriends. Even to work — you can see the pieces we thought of, the high-waisted pants, the oversize shirts, the button downs and the ruffles — we definitely tried to cover a whole range.” 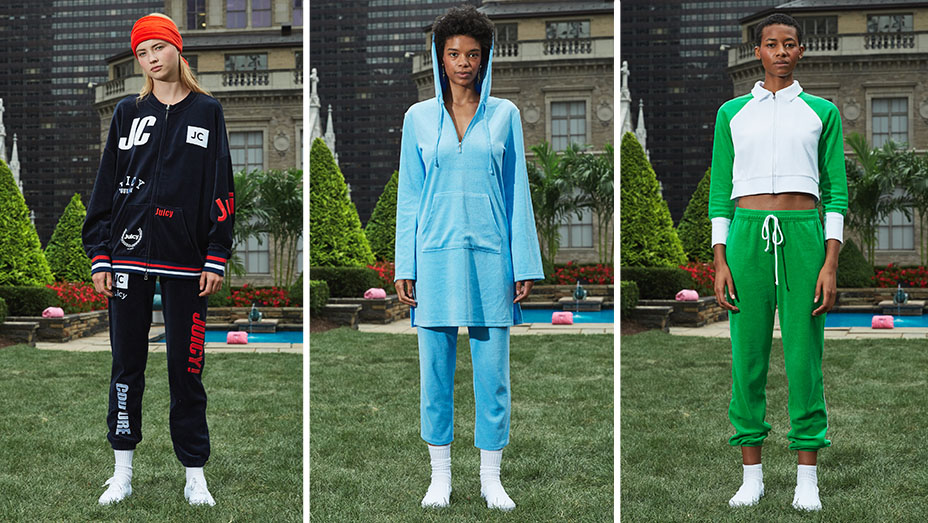