On Dec. 23, Just Mercy producer Scott Budnick surprised 11 incarcerated young men and women (ages 17 to 22), taking them from the Ventura Youth Correctional Institution for a day with the Lakers. The kids — some of whom are computer coders or college students — got to play ball at the practice facility, in a game dubbed 5-on-5 Play for Justice, with retired Lakers Robert Horry and Metta World Peace as coaches. They also got to meet a number of current lakers including LeBron James as well as Just Mercy lead Michael B. Jordan (who portrays public-interest lawyer Bryan Stevenson) and take part in a roundtable discussion.

“Many of the [participants] said it was the first day they felt free in years,” says Budnick, who is under investigation for allegedly going to improper lengths to help in the legal defense of a teen accused of playing a role in the death of a police officer; the producer’s lawyers say the action is a retaliatory move related to Budnick’s activism. Continues Budnick, “The day was a reminder that people cared about them. They felt heard, loved and had a sense of hope and inspiration for their futures.”

The day was part of Budnick’s Represent Justice social-impact campaign in support of Warner Bros.’ Jan. 10 wide release of Just Mercy. “We know that showing the humanity, resilience and transformation of those behind bars leads to more empathetic and humane laws,” says Budnick, “and a system more rooted in justice and rehabilitation.”

In 2013, Budnick founded the Anti-Recidivism Coalition (ARC), which advocates for policy change and provides mentoring for the incarcerated and recently released. The group helped get 14 criminal justice reform bills signed into law by former California Gov. Jerry Brown.

The producer, who started his new production banner, One Community, in 2018, is now advocating for further reforms in California in 2020. “[Current California Gov. Gavin Newsom] just moved the Division of Juvenile Justice out of corrections and into Health Services, moving from punishment to rehabilitation and treatment,” Budnick says. “We plan to work with the governor and legislature to stop sentencing youth to life sentences; to provide real rehabilitation, treatment, education and programs while they are incarcerated; and to have real programs, support, mentors, housing, therapy, careers and pathways to college upon release. We also plan to run a bill that would allow all juveniles to expunge their records when they are out and have accomplished certain achievements.” 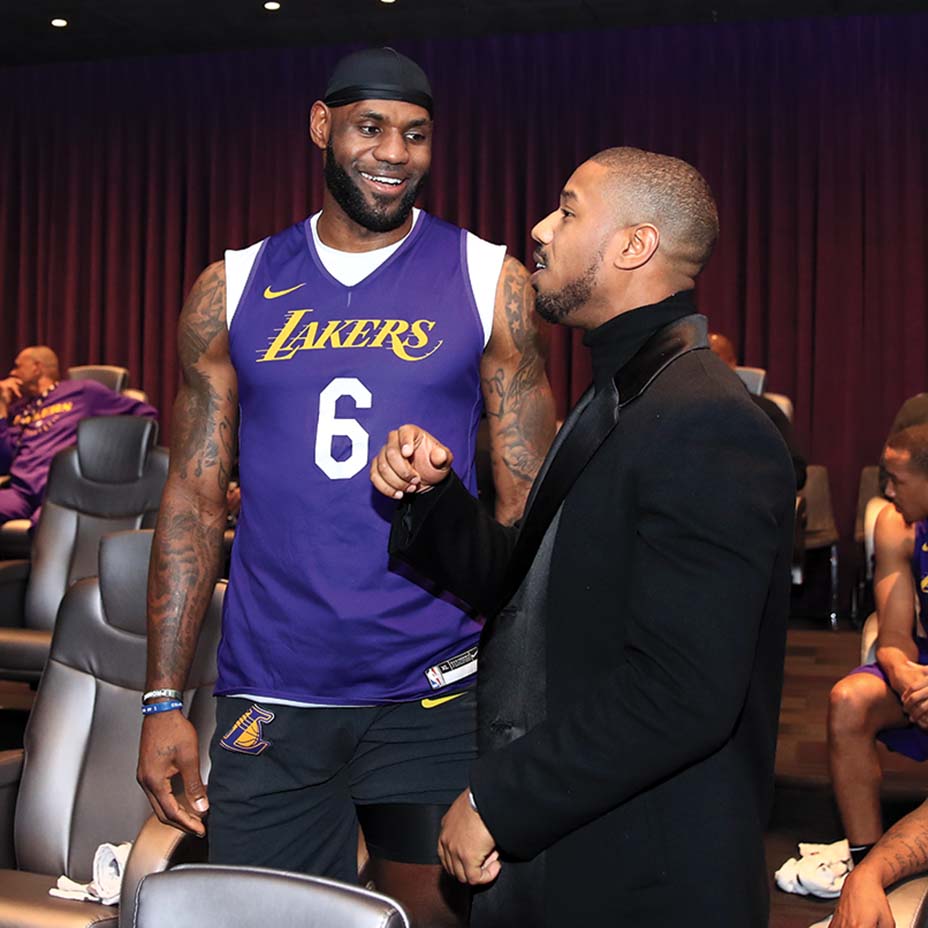 A version of this story first appeared in the Jan. 8 issue of The Hollywood Reporter magazine. To receive the magazine, click here to subscribe.