Next week sees the release of Kaleidoscope City, a graphic novel that doubles as a story about a man recovering from a love affair gone wrong as well as a love letter to the city he lives in. Heat Vision has not only an exclusive preview of the unusual book, but also the debut of its official trailer.

The book marks the graphic novel debut of musician Marcellus Hall, known for being part of Railroad Jerk and White Hassle, who has also created illustrations for The New Yorker, The Atlantic and Time. It’s already gained praise from cartoonists like Adrian Tomine and Peter Super, as well as actor and comedian Bob Odenkirk, who describes it as “a masterpiece of beauty and longing.”

Offering a look inside a year in the life of an artist stuck in the aftermath of a failed romance, Kaleidoscope City shows how the unnamed protagonist tries to find inspiration for both his work and everyday existence from New York City and the people inside it. Separated by season, the book unfolds slowly and lyrically, with lush, evocative brushwork on every page.

Kaleidoscope City will be released from Bittersweet Editions on March 6. Read a preview below. 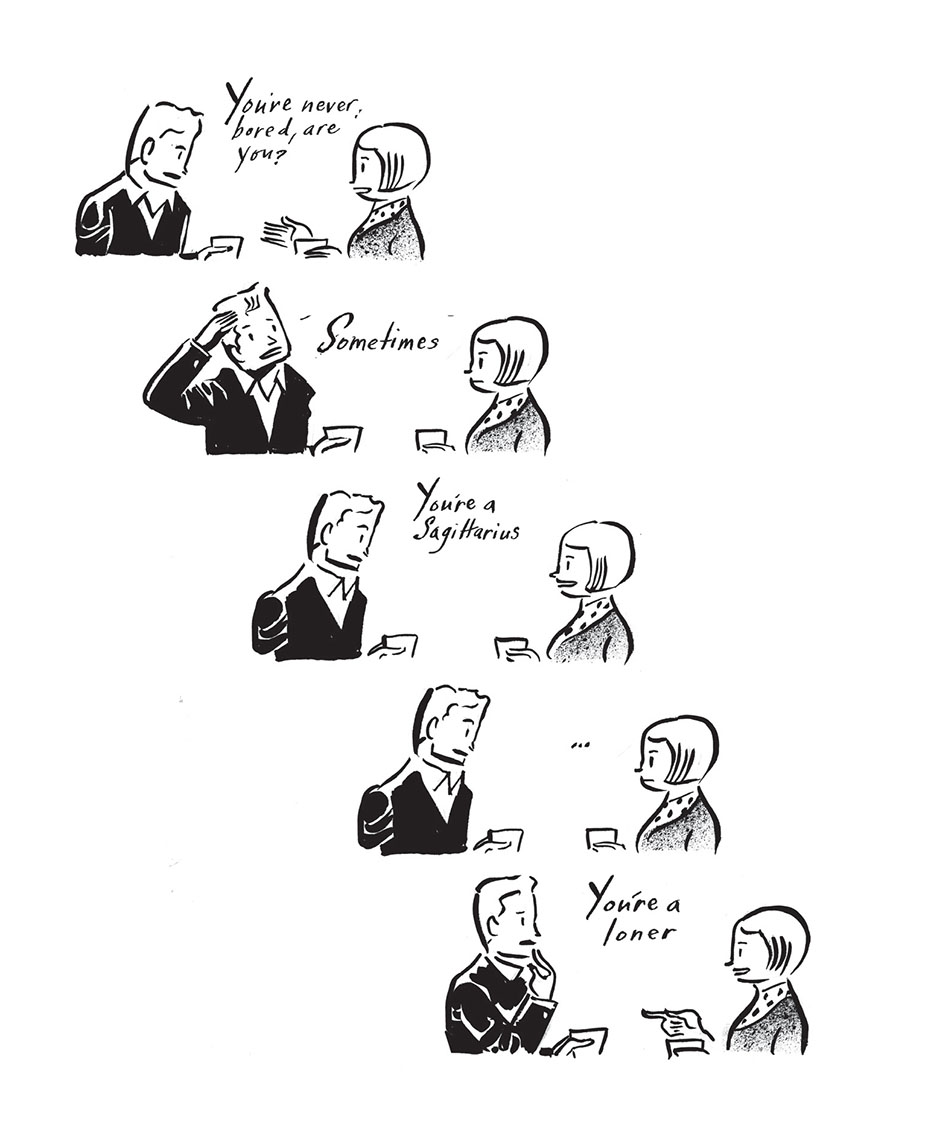 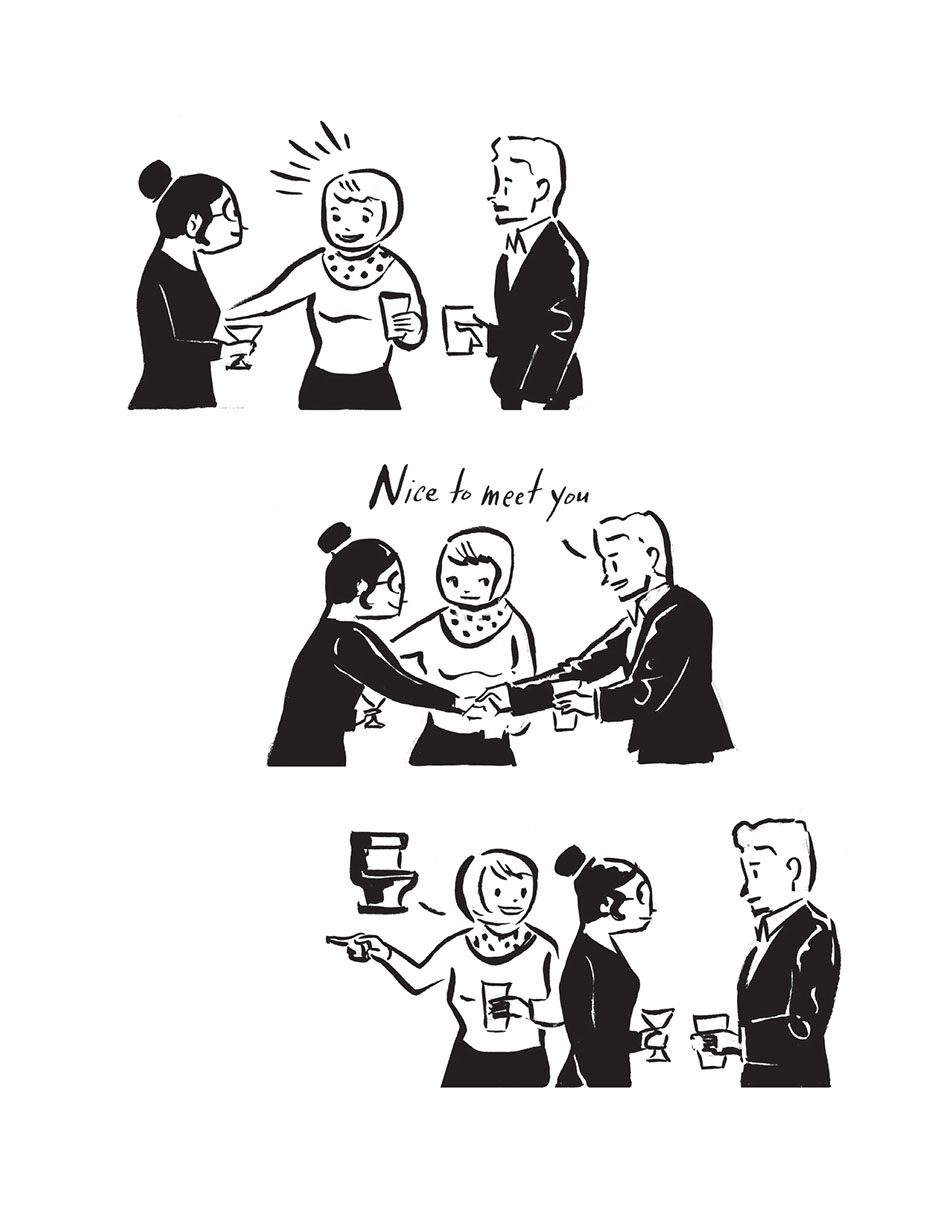 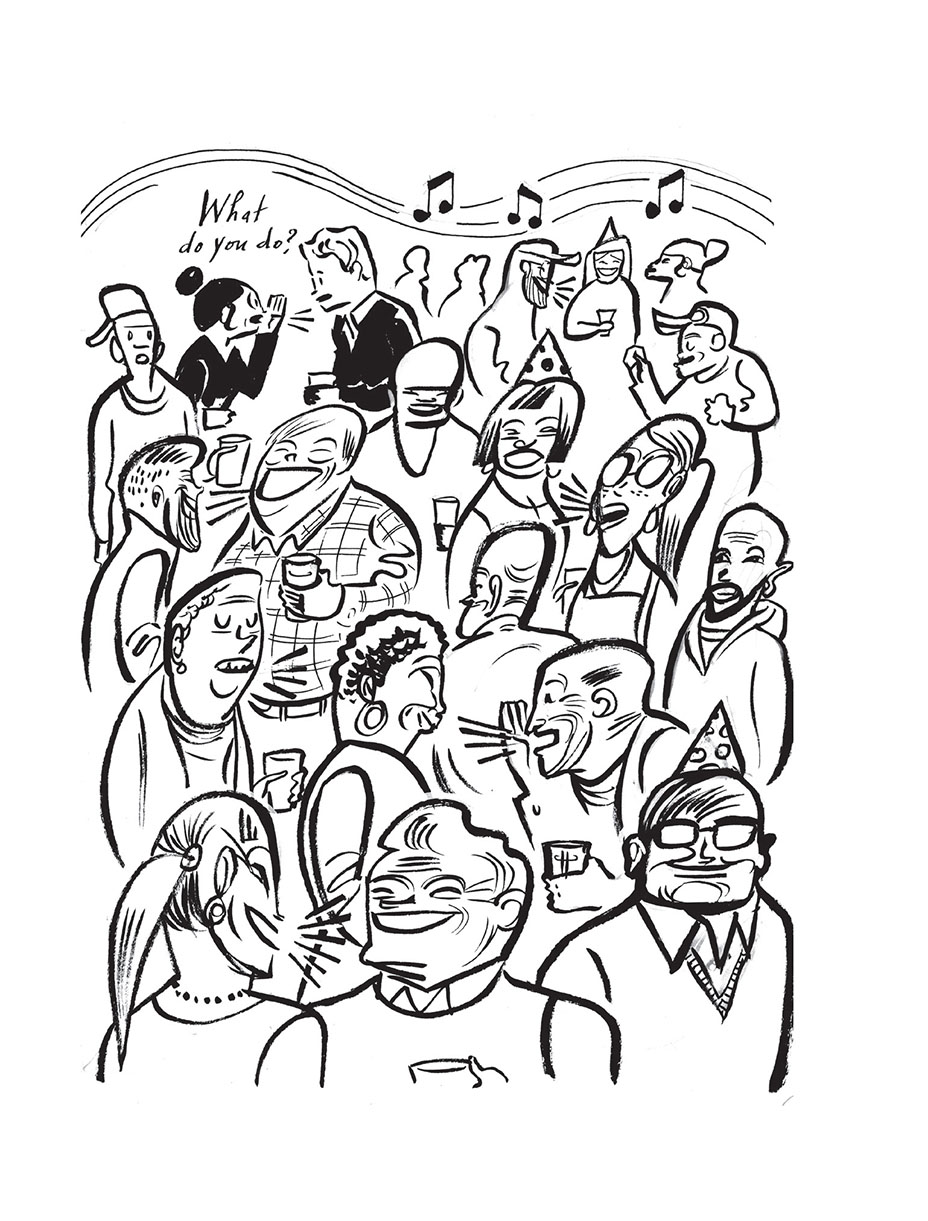 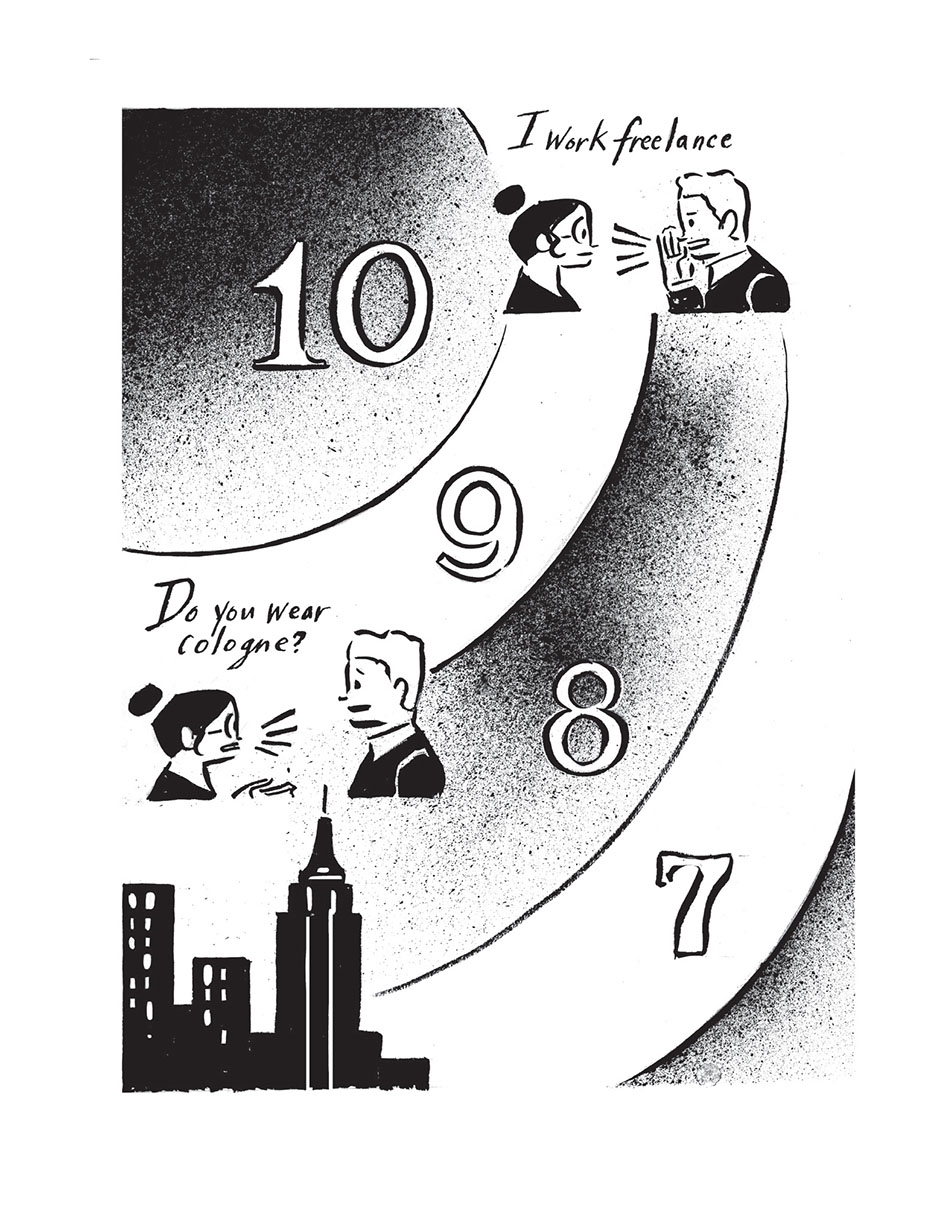 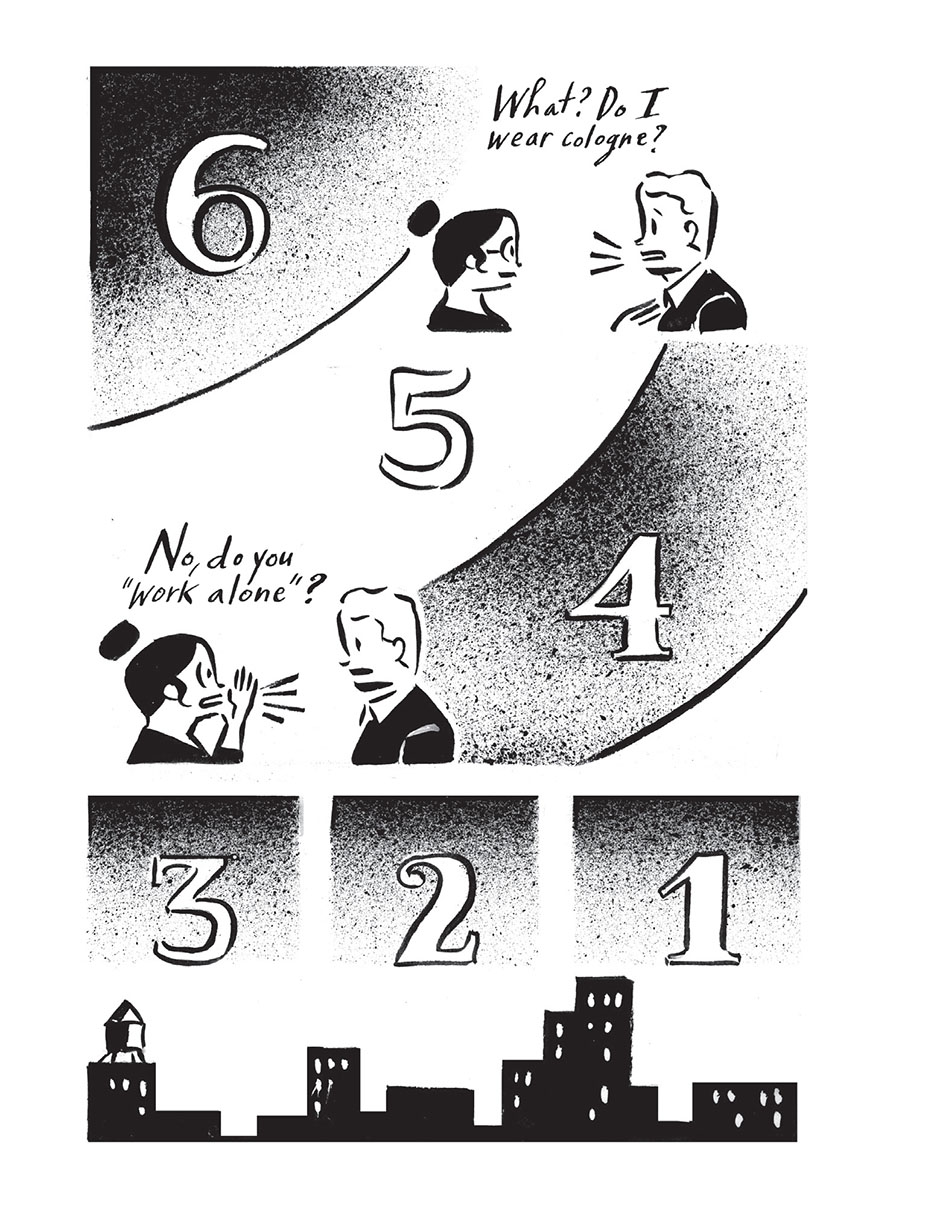 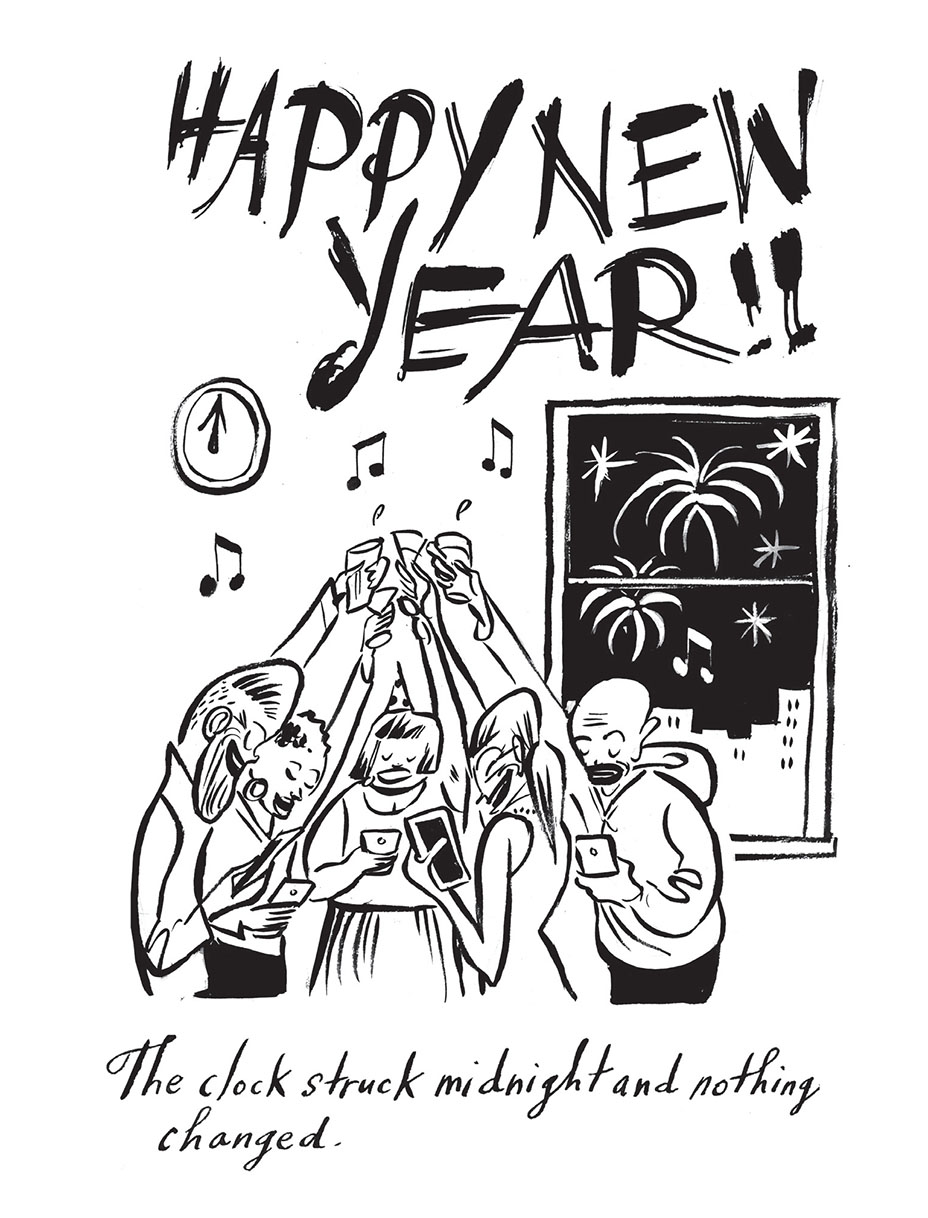