After it was announced in February that Netflix ordered to series Pieces of Her, a new eight-episode thriller based on crime author Karin Slaughter’s novel of the same name, the author revealed her excitement for the series during the Los Angeles Times Festival of Books on Saturday afternoon.

“They haven’t done any casting yet but yesterday I was in the writers room which was really surreal,” Slaughter said during a panel discussion alongside author Don Winslow. “Seeing the character names and their different stories on the board…it’s just a strange moment because it’s all so internal. And to see other people saying, ‘Oh we talked to someone from Witness Security’ and we’re getting background on all this stuff that I had in my head and that I wrote in my pajamas on my laptop trying to keep my cat off of it…. Now there’s 20 people working on it. It’s really crazy. I’m excited.”

Slaughter also shared that Netflix wants to do a “worldwide drop” and release the series to all 131 streaming countries at the same time. Though a release date has not been determined, she says they hope the series will be slated for a 2020 release.

Screenwriter Charlotte Stoudt (House of Cards) and Emmy-nominated director Lesli Linka Glatter (Homeland) are set to executive produce the adaptation of the thriller.

While the idea of one’s story being adapted can be considered daunting, Slaughter assured that she trusts Netflix will satisfy readers and fans by staying true to the book.

“I trust them and I also understand that I gave them the right to do this. They could’ve made everybody orange if they wanted to but they’re very respectful. I think for a while in Hollywood they want to just change the story. They want to just completely change everything, but now they realize that people like the book so they’re keeping it very closely to the book.” 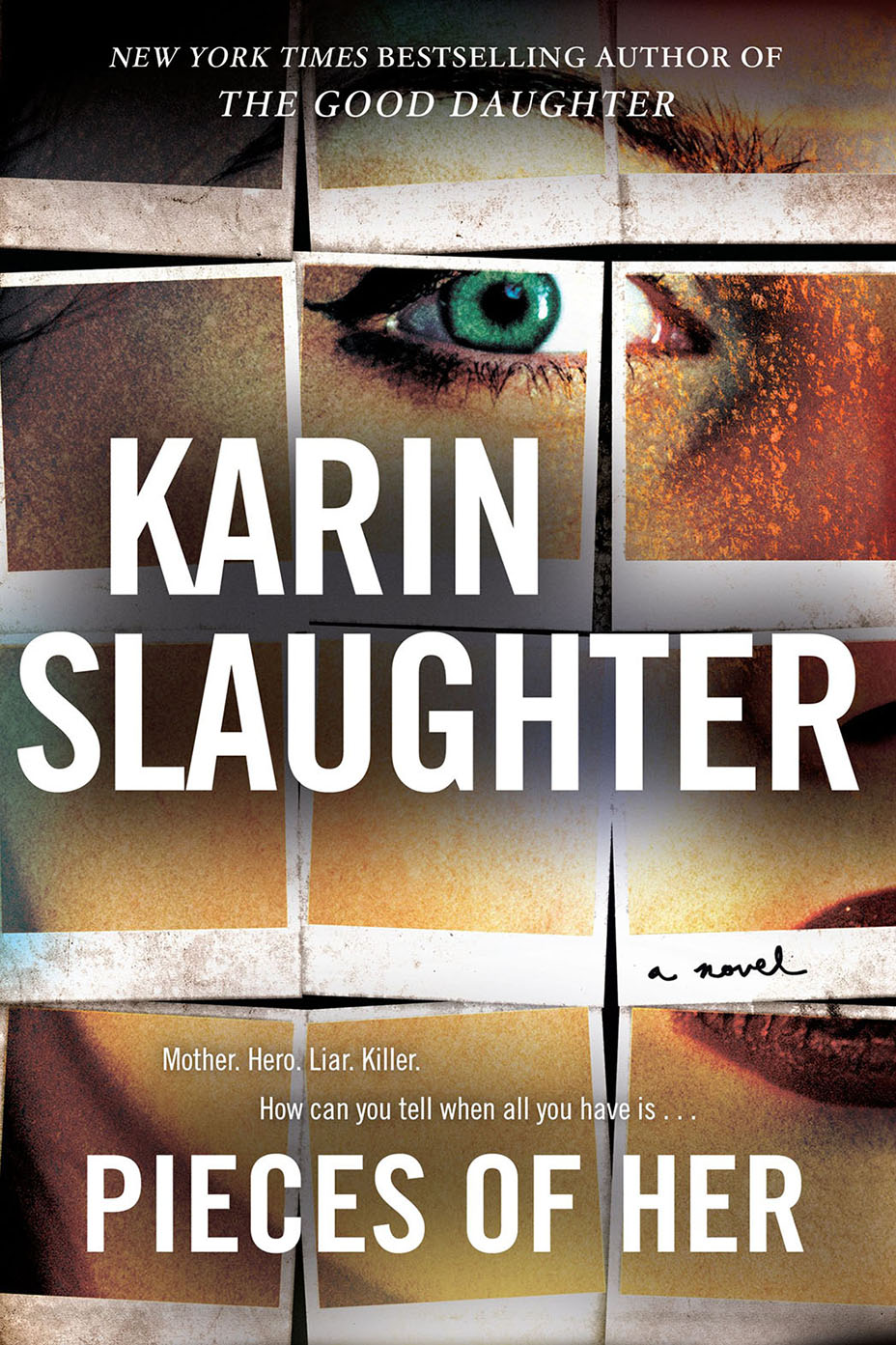 She added: “What they’re getting to do is things I didn’t get to do with the book, which is explore some other relationships. It’s very flattering honestly that they’ve taken what I’ve written and this is their interpretation of it. It’s not mine. My book is on the shelf and that’s how I look at it.”

The show will explore how one tragic event ultimately forces a daughter to change her conception of her mother. As hidden secrets from her mother’s past begin to resurface and unravel, the daughter is forced to go on the run while piecing together the cryptic identity her mother has hidden for so long.

Following the same vein as Gillian Flynn’s Gone Girl or Liane Moriarty’s Big Little Lies, Slaughter does not shy away from tackling #MeToo themes — sexual harassment, abuse, domestic violence, etc. — in Pieces of Her, as well as her whole career.

“I’ve been a feminist for a long time and I think that being silent about abuse and sexual assault and rape has not stopped it so let’s try something different,” she said. “Let’s talk about it…. Let’s not make it glamorous. Let’s not make it possible for someone to say, ‘Oh it’s not that bad.’ I want to show it for what it is.”

In Pieces of Her, the main character, Laura, endures psychological damage from her boyfriend, Nick, which ultimately affects her behavior and acts throughout the story. Conveying a female character who “identified herself as the person who was attracted to her” was something Slaughter said reminded her of women she’s known in her life. “A lot of women in Laura’s generation felt that unless a man validated them, then they were meaningless.”

“I think that’s the one thing about #MeToo and I was told growing up — when men would grab my butt or when I would be flashed on the street — ‘Oh it’s just men. Just put up with it.’ We all had to deal with it and that’s what I was being told by older women in my life because they had to put up with it. There’s nothing they could do about it.”

“I remember the beginning of #MeToo and my dad said, ‘That would never happen to you.’ And I said, ‘Oh sit down buddy. Let me tell you about the time I was on an airplane, coming out of the bathroom, hotel rooms.’ I just think a lot of men don’t realize how creepy male behavior is. Look at Joe Biden, he’s sniffing women’s hair. When is that appropriate? At least talk about it. I don’t think it should disqualify him but you should definitely put that into your decision making.”

Slaughter’s books have been published in 37 languages and sold over 35 million copies around the world. She has written more than 18 novels, including New York Times best-sellers Pretty Girls and The Good Daughter. Pieces of Her was published by William Morrow in June 2018.

Netflix Orders 'Pieces of Her' Thriller Series Based on Novel