Hitting the Aloha State were Rachel Zoe and engaged pair David Foster and Katharine McPhee (all on Lanai), Katy Perry (Kauai), WME’s Shawn Levy and Jon Stewart (big island), manager David Fleming (Oahu) and the family Katzenberg — both David and Jeffrey — and Ava DuVernay (Maui). “New Year’s there has been my tradition for the past four years,” she says.

MEXICO AND THE CARIBBEAN 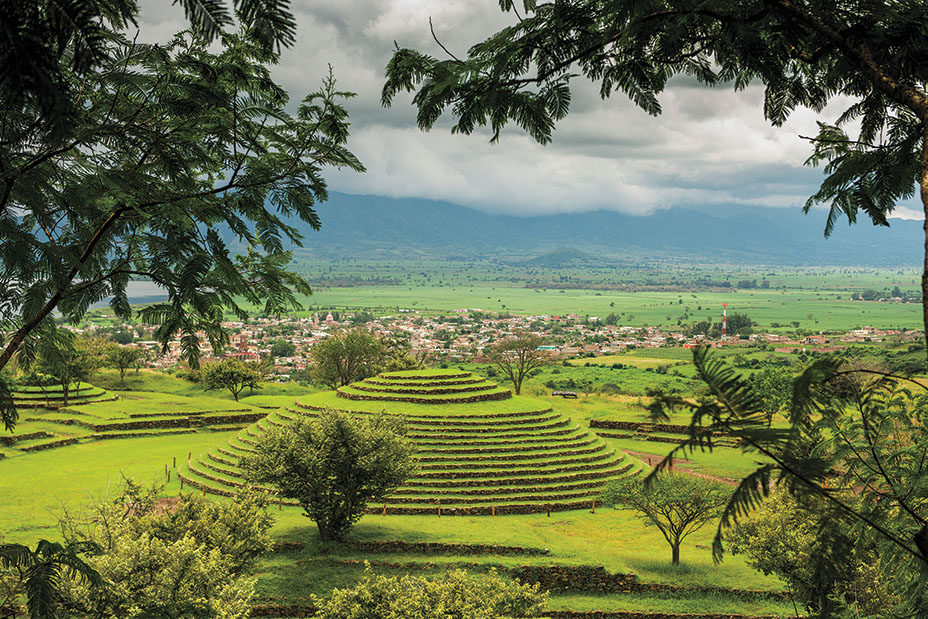 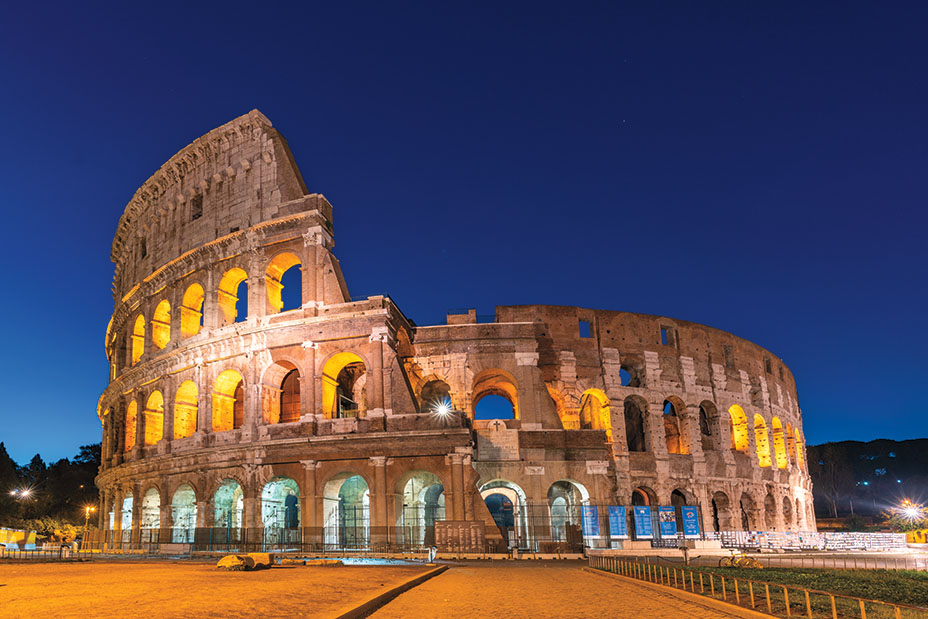 Ken and Ellen Ziffren planned a three-week, six-city spin through Portugal and Spain, with “very different itineraries in each city,” says Ellen, including stops at the Prado and Picasso museums, among others. Kaley Cuoco headed for the mountains of Zermatt, Switzerland, while newlyweds Nick Jonas and Priyanka Chopra were in Verbier with Joe Jonas and Sophie Turner. UTA’s Keya Khayatian and Gersh’s David DeCamillo went to Rome. Travel buddies Dana Walden, Bert and Jennifer Salke, Sharon Klein and Howard Kurtzman and Rich Appel did Paris and London together. 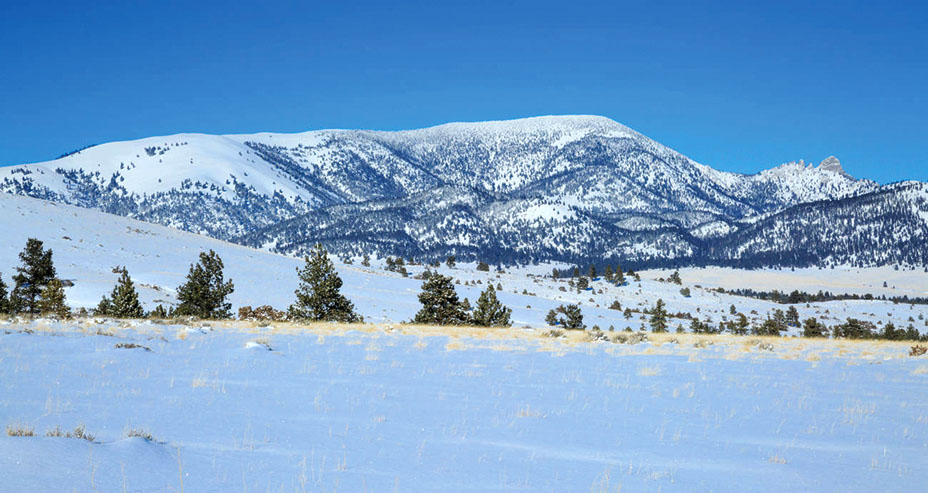 “My mother lives in a log cabin in the mountains where we actually pick our own Christmas tree from the forests across the road,” says Amy Landecker of her trek to Helena, Montana, ahead of New Year’s in Pasadena with fiance Bradley Whitford. Chace Crawford was planning “just the pretty typical … Santa and the cookies and presents” with family in Texas. Funny or Die’s Mike Farah was bound for Michigan. And The Post screenwriter Liz Hannah dispatched to Chicago with her screeners and visions of “deep dish pizza.” Elizabeth Chambers was home in Colorado with Armie Hammer: “My family is in the bakery business, so everything is about food,” she says. “My favorite thing to make for Christmas is English trifle.” (The couple later hit the Cayman Islands.)

Milo Ventimiglia, Vanessa Hudgens and Leah Remini all marked the holidays in L.A. with family, as did John Legend and Chrissy Teigen (daughter Luna’s presents were already wrapped by Dec. 18). Yvette Nicole Brown hosted Christmas for her parents and “their ‘grandson,’ my new cocker spaniel, Harley,” and Illeana Douglas planned to “knuckle down and write a book proposal — it is really nice and quiet, and I have no excuses,” she says, adding that she’ll also be grieving a pal. “It’s sad this year because normally a big part of the holiday season was Penny Marshall’s sing-along at her house.”