According to Nia Vardalos, it’s the most popular show to come to Los Angeles since Hamilton.

Dear Evan Hansen follows Evan (Ben Levi Ross), a teenager with anxiety who writes letters to himself as an exercise prescribed by his therapist. All-black-wearing student Connor Murphy (Marrick Smith) finds one of the letters printed at school, and when Connor kills himself, his parents discover the note in his pocket. Thinking Connor wrote the suicide note to Evan, the family fawns over the “best friend” they never knew Connor had. Evan lies about how close the boys really were, basking in his newfound popularity. 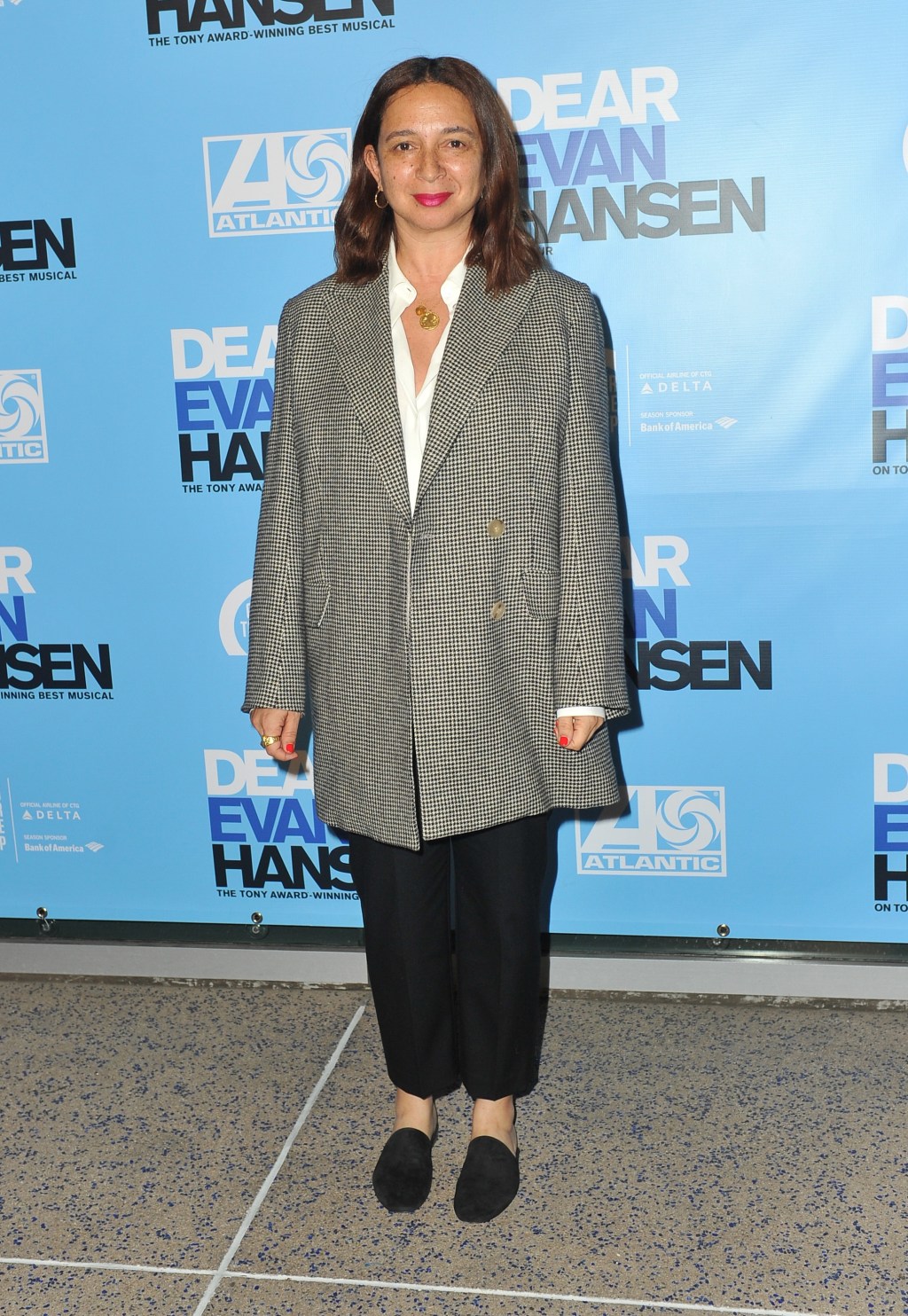 Many stars came to see the show for a second time after watching the original with actor Ben Platt (Pitch Perfect) on Broadway in New York, including Vardalos and D’Arcy Carden (The Good Place).

“The music is so good and I feel like it’s a great story, especially for young people to see,” Carden told The Hollywood Reporter, adding that she listens to the music all the time. “Anything that destigmatizes mental illness in any way is something worth putting on a stage.”

The first time Carden saw it, she was “hysterical” after the show and had to compose herself before meeting Platt, who “poured his heart out onstage” and put his “blood, sweat, snot” into the performance.

Vardalos said Platt inspired her not to be a “lazy actor,” because when he has a nervous breakdown in the show, “it makes you say to yourself, ‘I will never phone it in again. I will give it for every matinee.'”

The My Big Fat Greek Wedding star brought her 12-year-old daughter on Friday, and Rudolph brought her daughter as well. Not in attendance was Thompson’s daughter Zoey Deutch, because she’s (ironically) doing a show with Platt, singing Assassins, said Thompson, who was seeing Dear Evan Hansen for the first time. As for Perry, the singer and American Idol judge took her seat right at curtain time, along with her six-person entourage, which slipped her tissues during emotional scenes.

“It makes us a little bit nervous, doing the show in L.A.,” songwriter Justin Paul told THR. “We’re like, ‘Oh, these are people that are very smart, very sophisticated, on the cutting edge of all contemporary storytelling’ — but that makes us excited.” 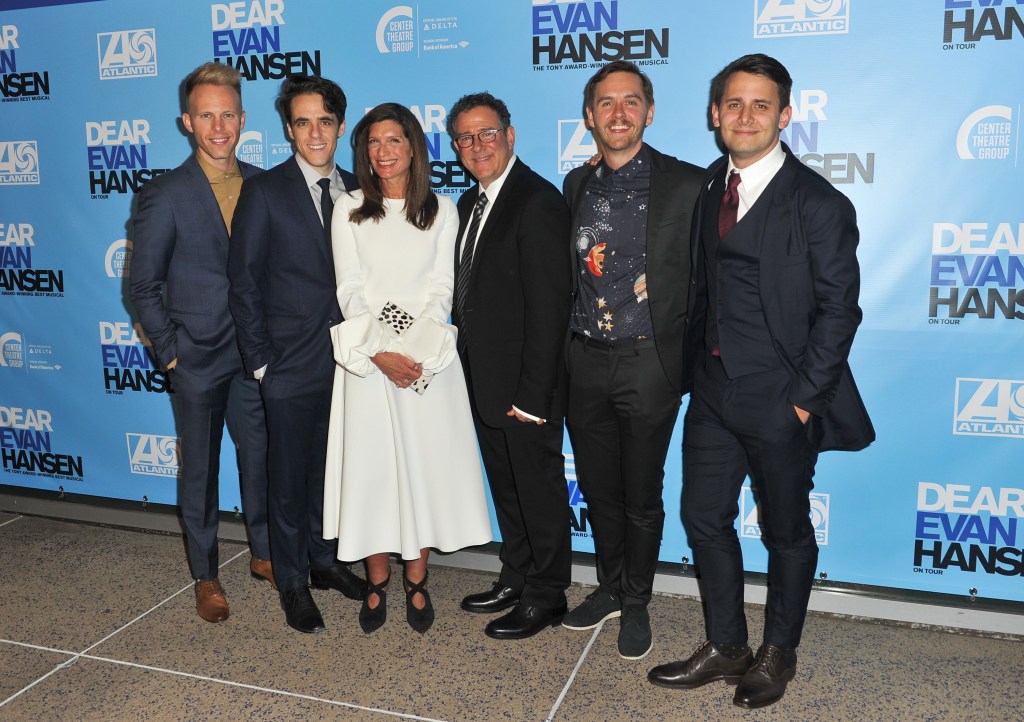 For Paul’s songwriting partner Benj Pasek, Dear Evan Hansen is about destigmatizing issues “that we don’t like to shout about” like mental health, isolation and loneliness, he told THR: “We live in a society where people feel more alone than they’ve ever felt, and this is a show about how we try to connect to each other through any means necessary.”

Book writer Steven Levenson agreed: “Sadly, people feel incredibly isolated, and that is not going away.” He believes the musical speaks to people who feel alone and want to connect desperately.

Added Levenson: “The most amazing thing has been getting to meet people that have been affected by it, that it has reached, whose lives it has changed, and that has changed my life the most.” 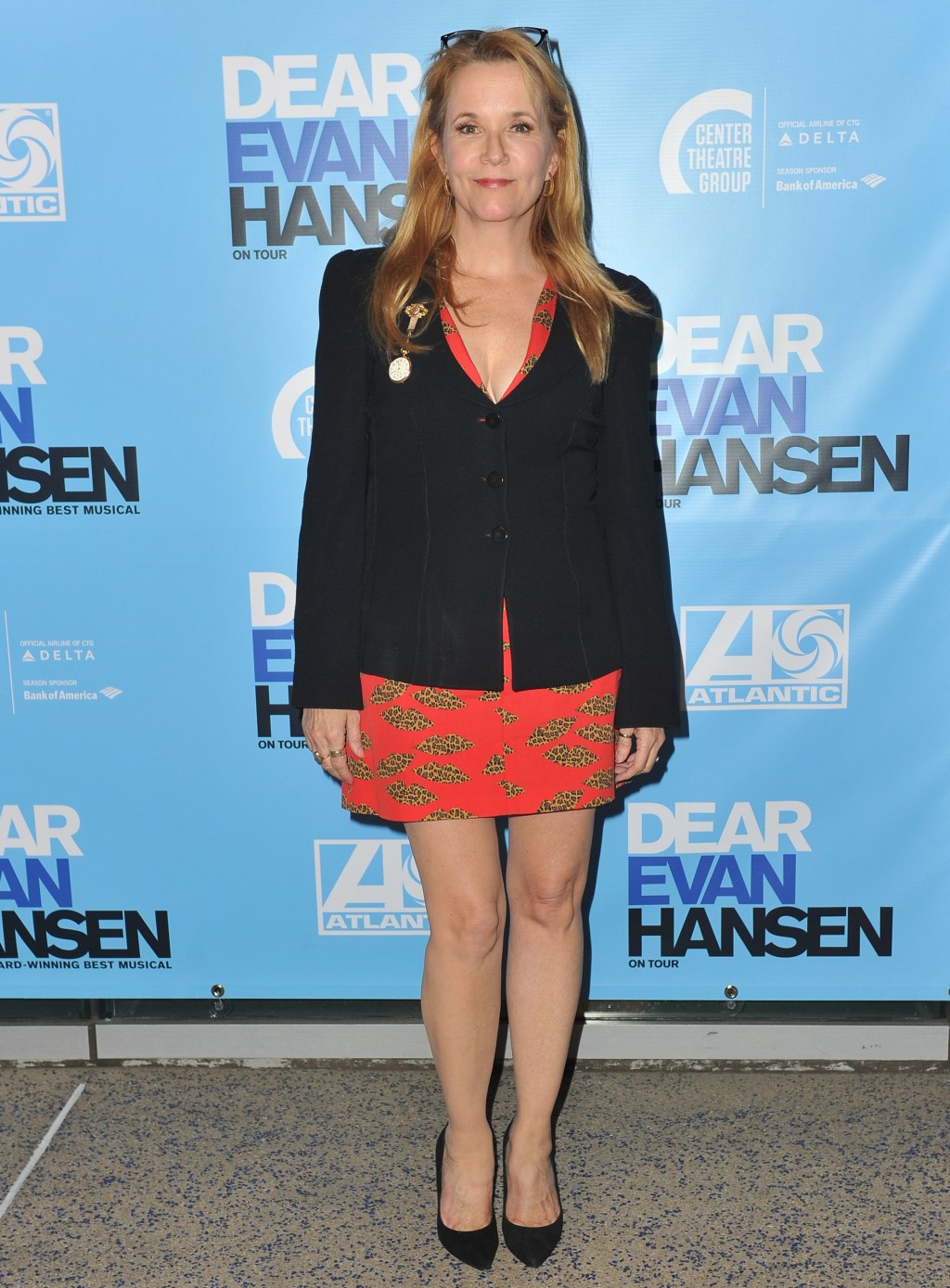 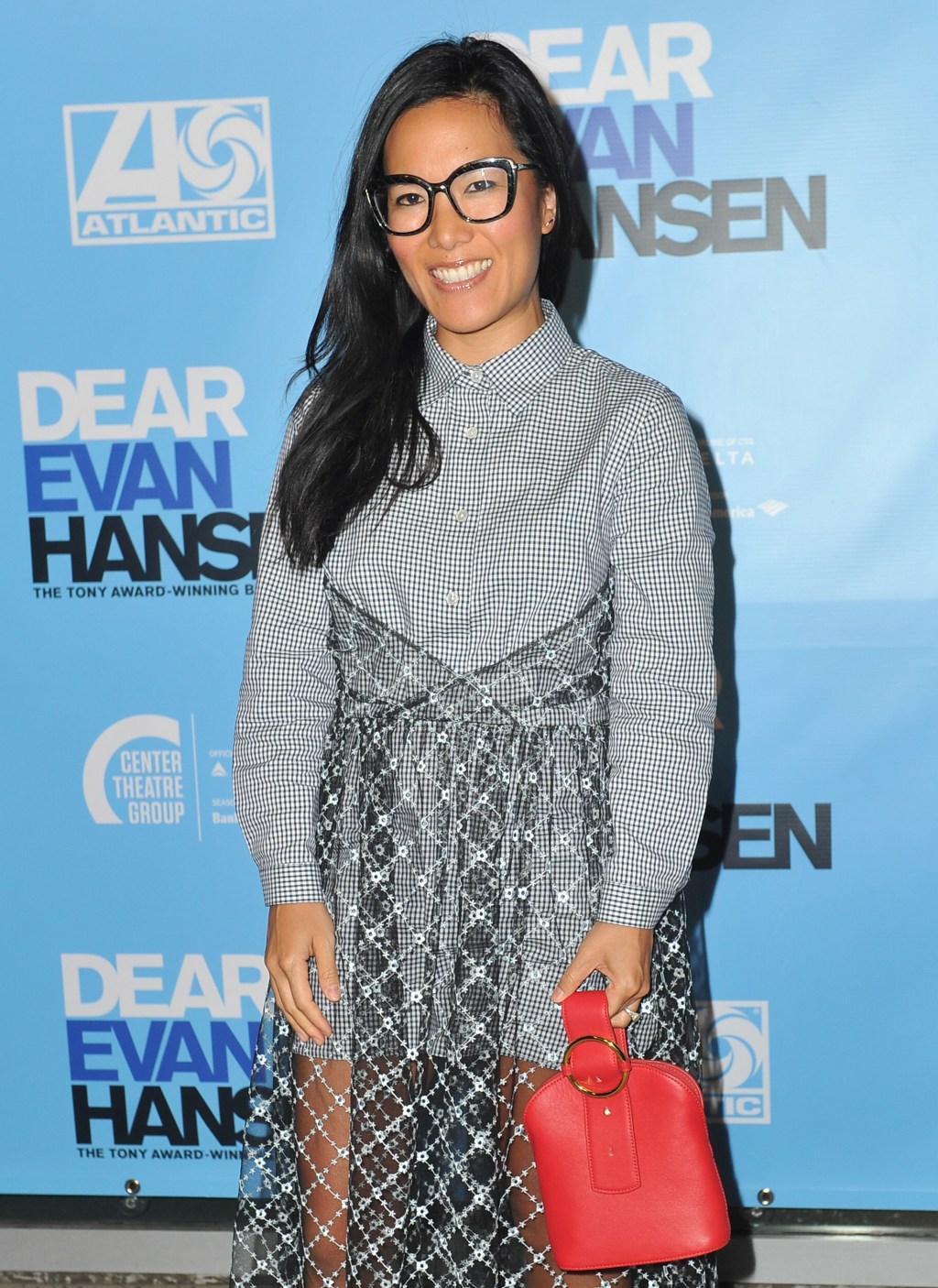