Juicy Couture has enlisted one of Hollywood’s top stylists as its new creative director.

“I am not trying to reinvent Juicy. It has such a brand identity already — carefree, tongue-in-cheek fashion,” Mizrahi told WWD. “What I’m doing is taking the history that is so special and continuing to make it feel fun and wearable by bringing back silhouettes and materials and making them work for the modern woman.” Mizrahi’s tasks include giving an update to the tracksuit and expanding the athleisure category with new options. Her first collection, which will be priced from $58 to $278, makes its debut for spring 2018.

The contemporary label was founded by Pamela Skaist-Levy and Gela Nash-Taylor in 1997, before it was sold to what was then Liz Claiborne Inc. (it has since been renamed as Kate Spade & Company) in 2003. The founders departed in 2010, and over the years the brand saw its decline in popularity. In 2013, Juicy Couture was sold to Authentic Brands Group for $195 million.

Juicy Couture, which was worn by everyone from Paris Hilton to Madonna in the early 2000s, has been making a comeback as of late, thanks to its collaborations with Urban Outfitters, Vetements and Victoria’s Secret model Behati Prinsloo.

Mizrahi has already taken to Instagram to share the good news with her 102K followers, adding the caption, “I’m so Juicy.” 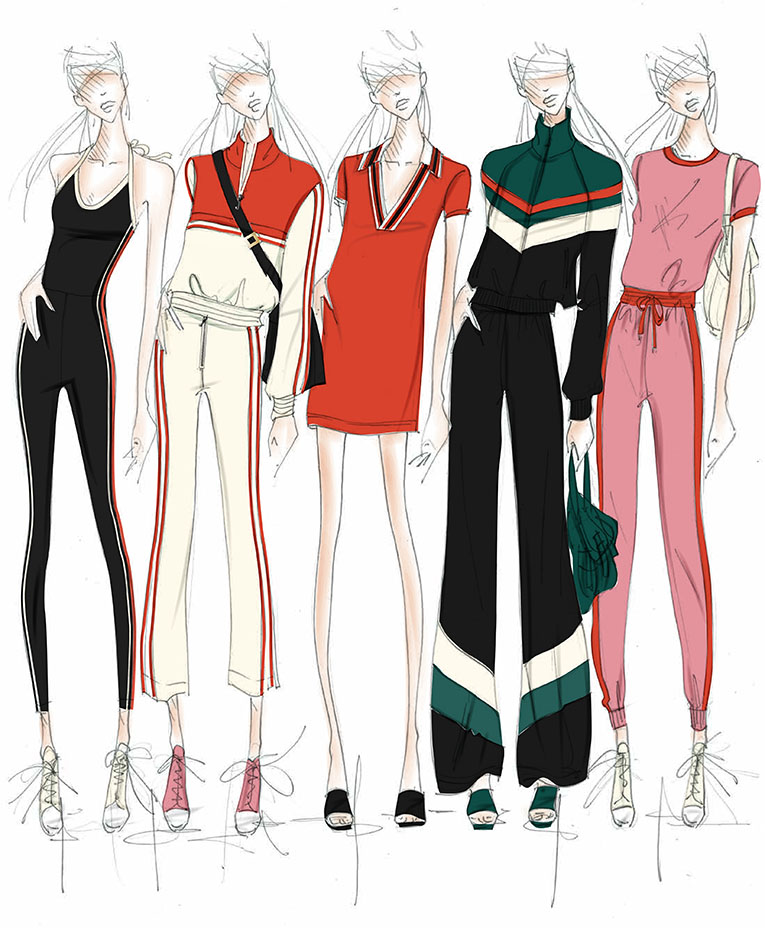