From helping evacuate Allied World War II forces in Dunkirk to assembling an A-list ensemble for his adaptation of one of the most beloved murder mysteries of all time, it has been a major year for Kenneth Branagh. But before his $55 million take on Agatha Christie’s Murder on the Orient Express (in addition to helming, he stars as detective Hercule Poirot) rolls out of Fox’s station Nov. 10, the five-time Oscar nominee will receive the Albert R. Broccoli honor at the BAFTA L.A. Britannia Awards, hosted by British comedian Jack Whitehall. Speaking with THR, Branagh, 56, reflected on Christie’s iconic detective, waiting on Christopher Nolan for his 65mm cameras and casting his next major project, Disney’s adaptation of the best-selling young adult sci-fi fantasy series Artemis Fowl.

Are you ready to unleash Hercule Poirot’s mustache upon the world?

Yes. Rather like the front of a ship or fancy car, it goes ahead of the character. There’s a great quote I like about Poirot, that you could tell from that ridiculous mustache his profession immediately: “a retired hairdresser.” The mustache becomes part of what throws and provokes people.

Were there other styles you looked at before settling on the final one?

We had nine months of preparation that started from something that was a slither of what Charlie Chaplin might have had, passed through Hitler, went via Errol Flynn, turned the other side of Kurt Russell in Tombstone and landed in a world that tried to justify Christie’s description of his mustache as having a “tortured splendor.”

What was it like to see the Orient Express cast together in one train car?

There was a pleasure of being in a group of elite athletes, as it were. And rather than it feeling like a posey or smug club, what I found was that nobody wanted to let anybody else down. You didn’t want to be in a scene with Judi Dench and not be very good, or be the one delivering the line to Johnny Depp or trying to share the laugh with Michelle Pfeiffer and not do it well. 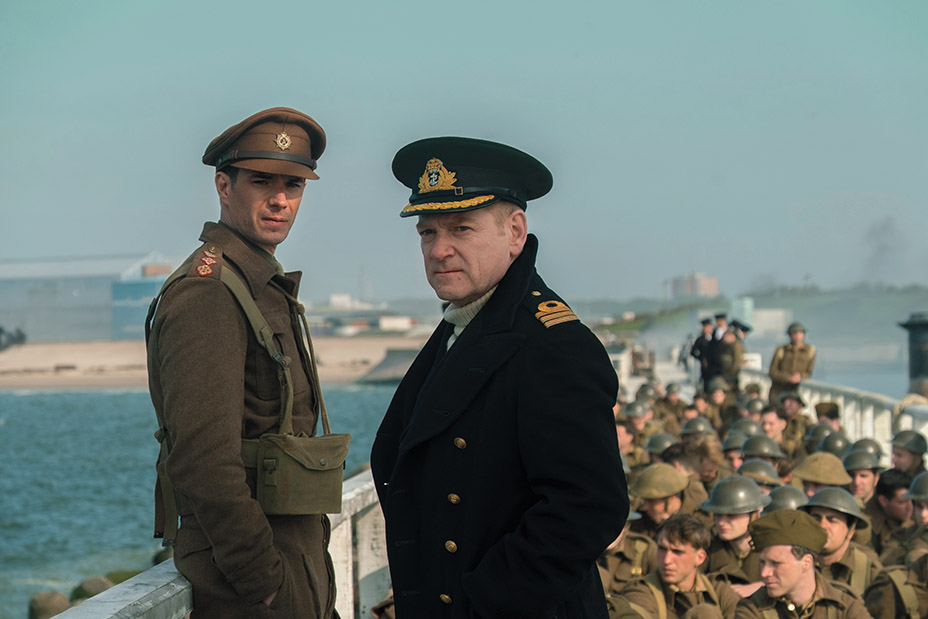 What would Agatha Christie, a British icon, make of Brexit?

In one of her first novels, Hercule Poirot is introduced to England, and his delight and pleasure of being in England is partly motivated by his intense gratitude that England has welcomed Belgian refugees in the wake of wartime challenges. So there was a drum roll for mutual help among the European nations.

As a director, how was it working with Nolan on Dunkirk?

It was a real pleasure — to see firsthand somebody I regard as a real master and see in detail how he does things. For instance, Nolan is [my] first director in a long time who’s actually been present for the costume fitting. He’s very committed — famously he just arrives and never leaves. He certainly never sits down. It was really a great privilege as a director to see a great director at work like that on a project, which clearly was so passionately felt by him.

Are we likely to see any of Nolan’s techniques in your upcoming films?

You certainly learn from his work ethic. I’m no slouch, but I’d have to be up pretty early in the morning to keep up with Chris. But I think it’s the personal nature of the vision — the commitment to a very personal take on how to tell a story.

And you used the same 65mm cameras from Dunkirk on Orient Express?

Yes, indeed. I remember sending a message [to Nolan] saying: “Can you finish the retreat from Dunkirk as soon as you can? We’re waiting for our train to leave the station.”

How’s the casting for Artemis Fowl?

We’re in talks with Judi [Dench], but the key piece of casting is Artemis. We’ve been searching for an 11- or 12-year-old criminal mastermind and concentrating our search all over Ireland. It’s not quite decided yet. But I’m excited to be doing something for Disney that is live action and a new story. 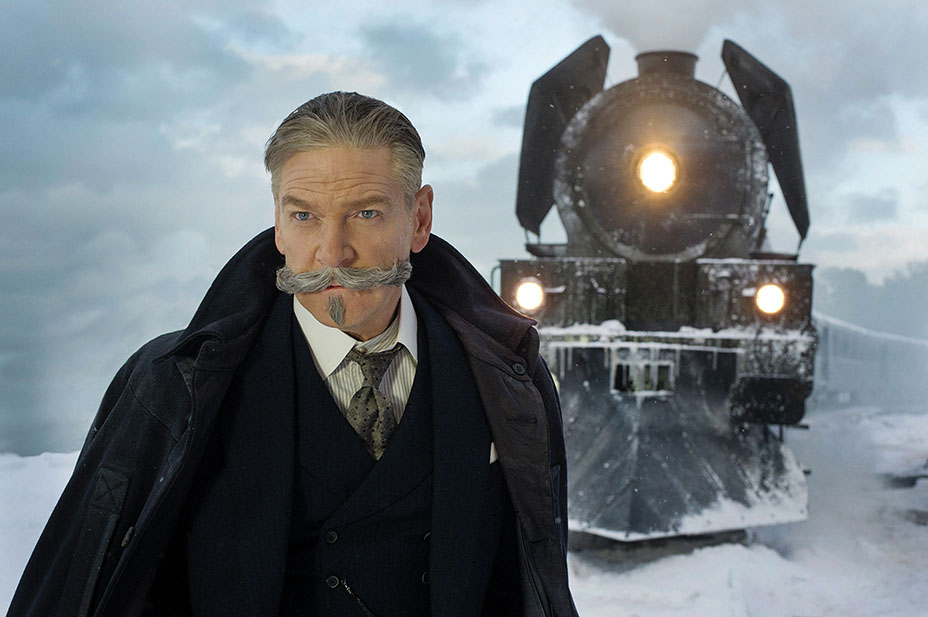 'Murder on the Orient Express' Cast and Characters: Who's Who?