FX’s Cold War drama The Americans, which tells the story of Russian spies Philip and Elizabeth Jennings (Matthew Rhys and Keri Russell) and their FBI agent neighbor Stan Beeman (Noah Emmerich), for six seasons mined the tension in seemingly mundane interactions. So it’s fitting that on a frigid Jan. 18 on the White Plains, New York, street that stands in for the show’s Falls Church, Virginia, neighborhood, the scenes being filmed consist of everyday conversations packed with meaning.

On the back porch of one of several look-alike homes used as the exterior of the Jennings’ house, Elizabeth is smoking, a frequent image in the final season as the spy life takes a toll on her and her marriage. “Her continuing to work and him stopping work has made it so difficult for them to maintain the kind of marriage they had in the past,” co-showrunner Joe Weisberg tells THR. “No matter what kind of problems they had, the marriage always did work, in part because they were working together.”

Russell seconds the tension between the couple: “They’re just in completely other worlds and a really kind of lonely place.” But while their characters may be at odds, Rhys and Russell’s natural chemistry as co-stars (they’re a couple in real life) is easy to spot. In one take, Rhys forgets his line and, dropping his American accent for his native Welsh lilt, exclaims, “For the love of Christ!” Russell offers, “Oh, brother.”

The cast and crew are just weeks away from wrapping the final season (the last episode premiered May 30), but the fact that the end was near hasn’t hit them. “We’ve had moments of sentimentality,” says co-showrunner Joel Fields. “Mostly we’ve been in a sort of blissful denial, followed by a desire to just appreciate what we have as long as we can.” 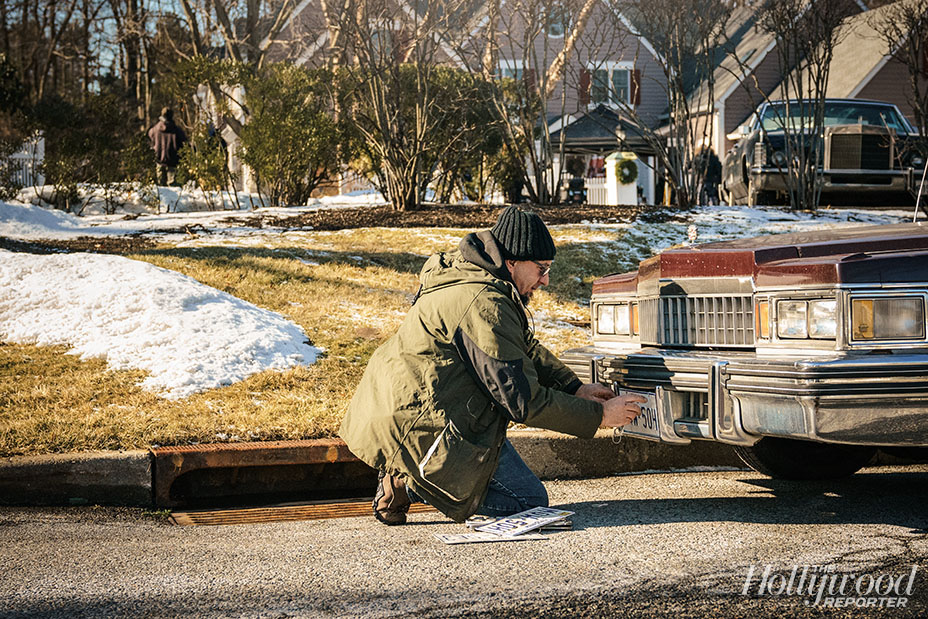 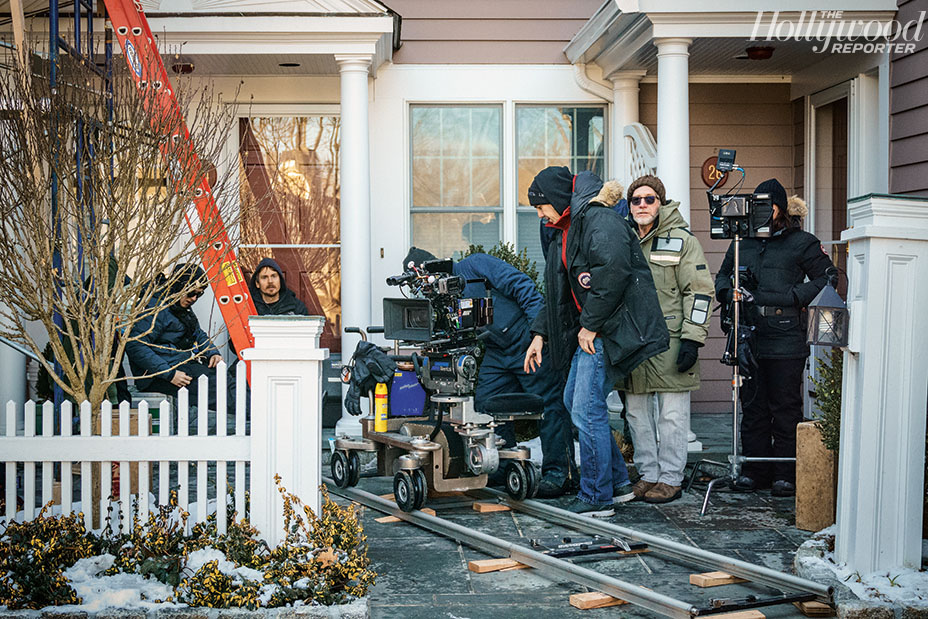 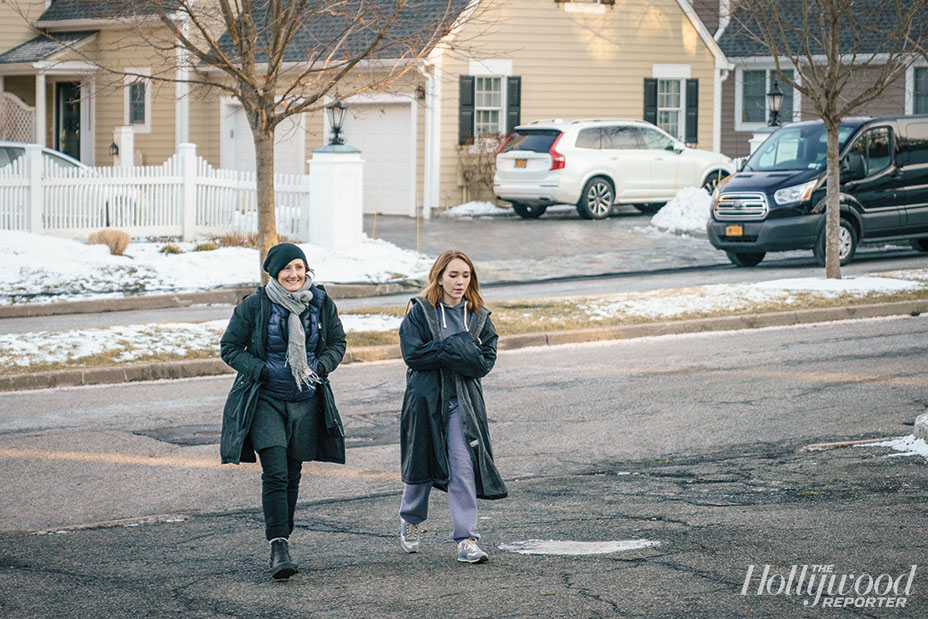 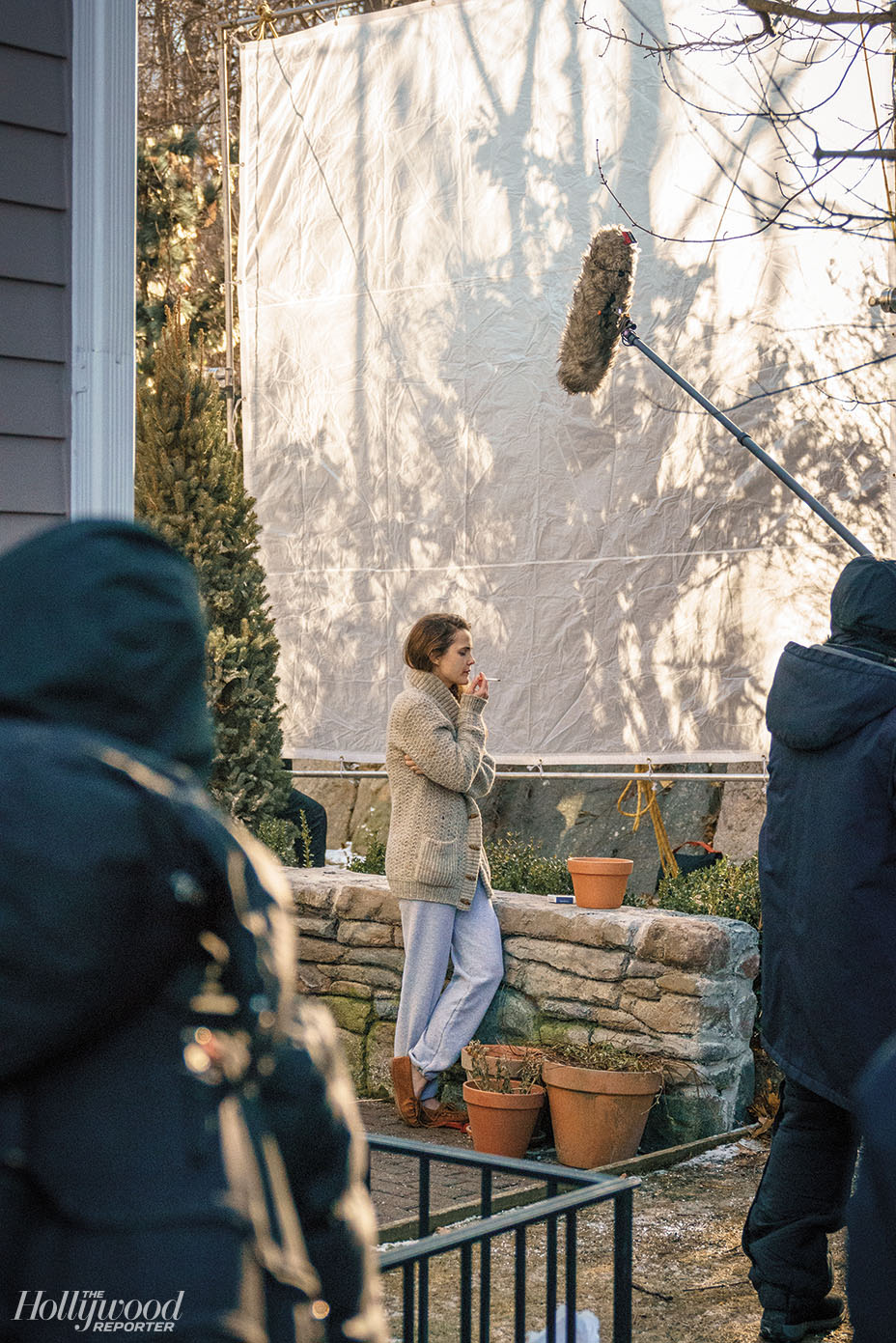 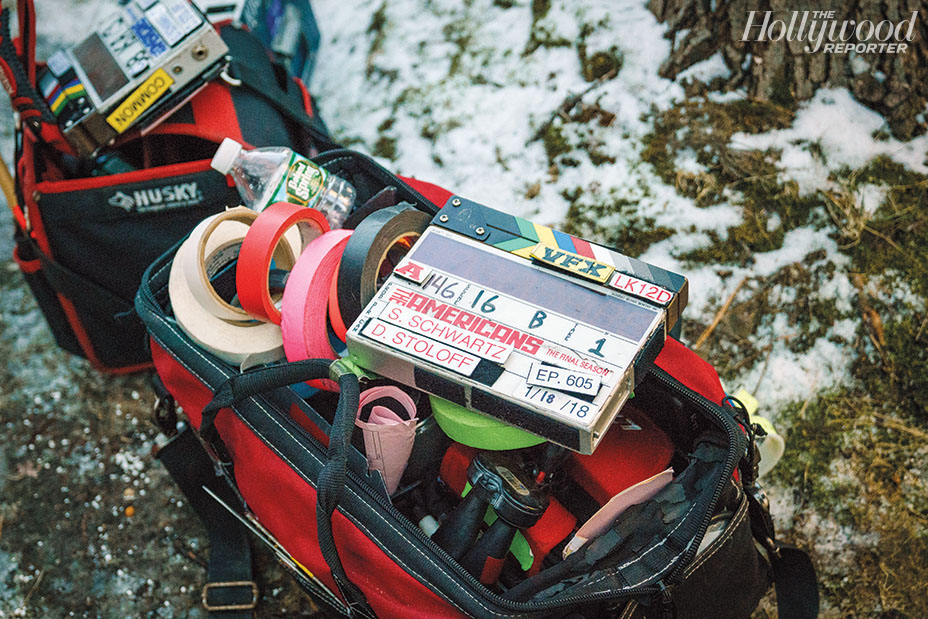 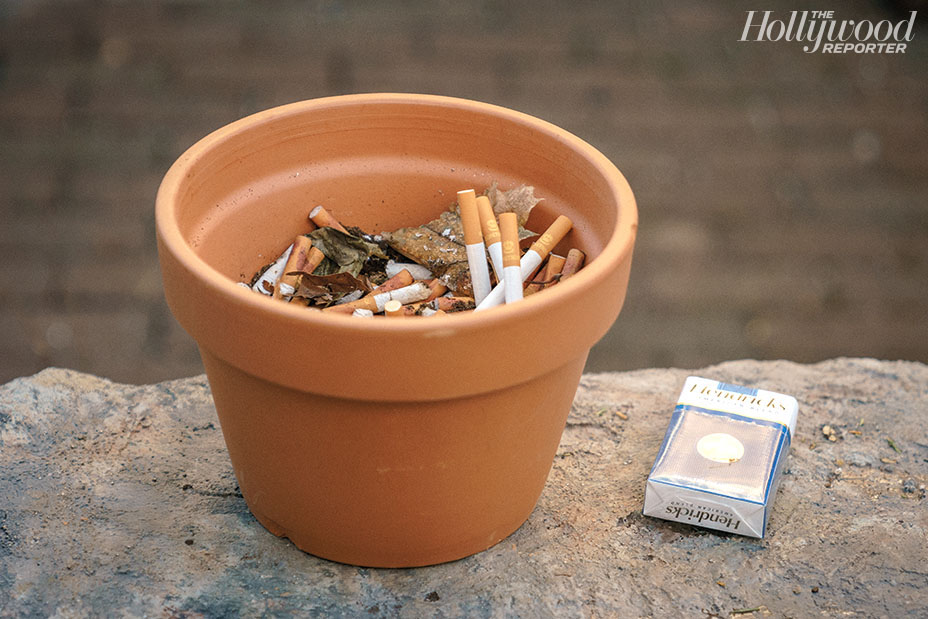 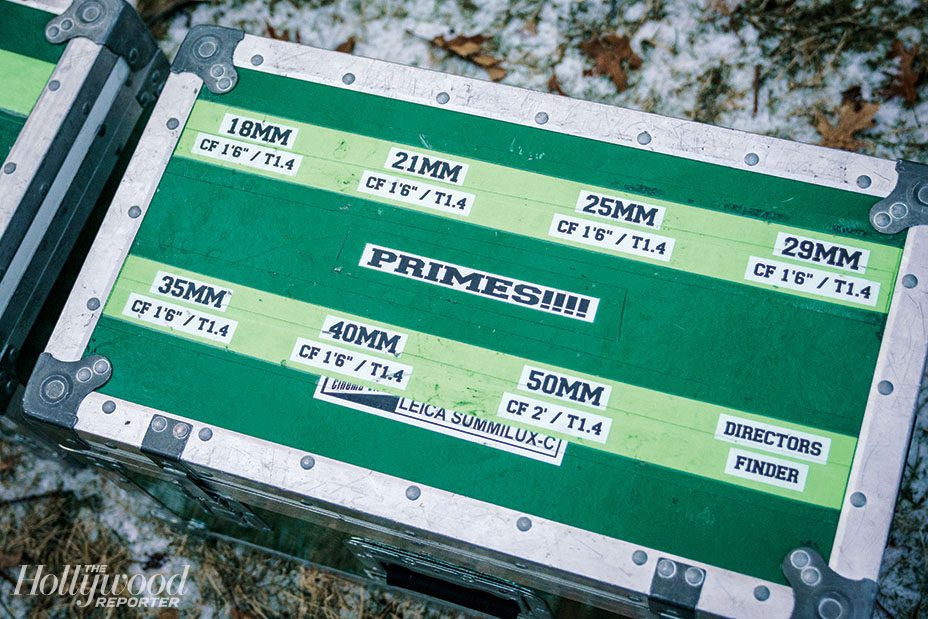 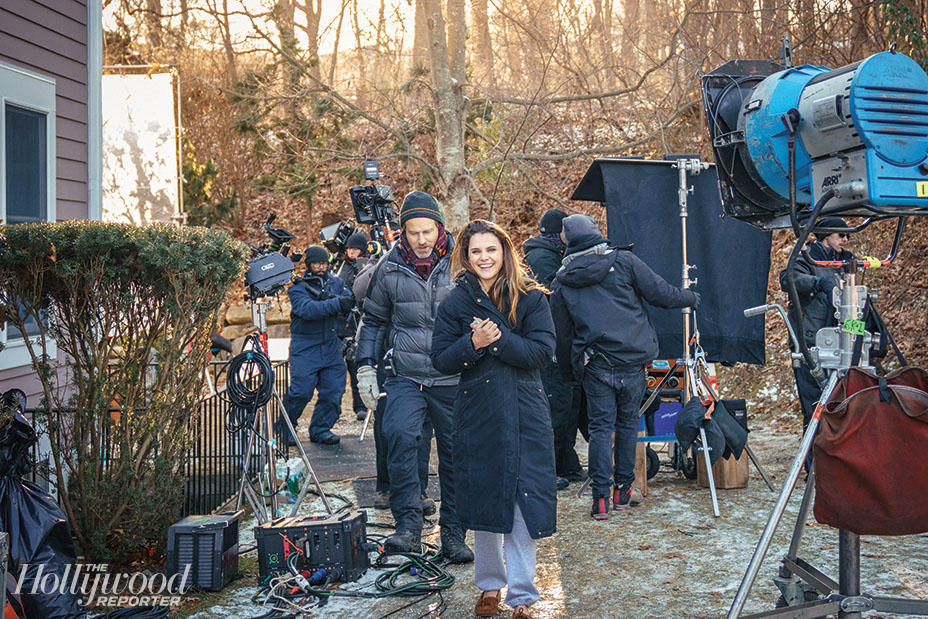 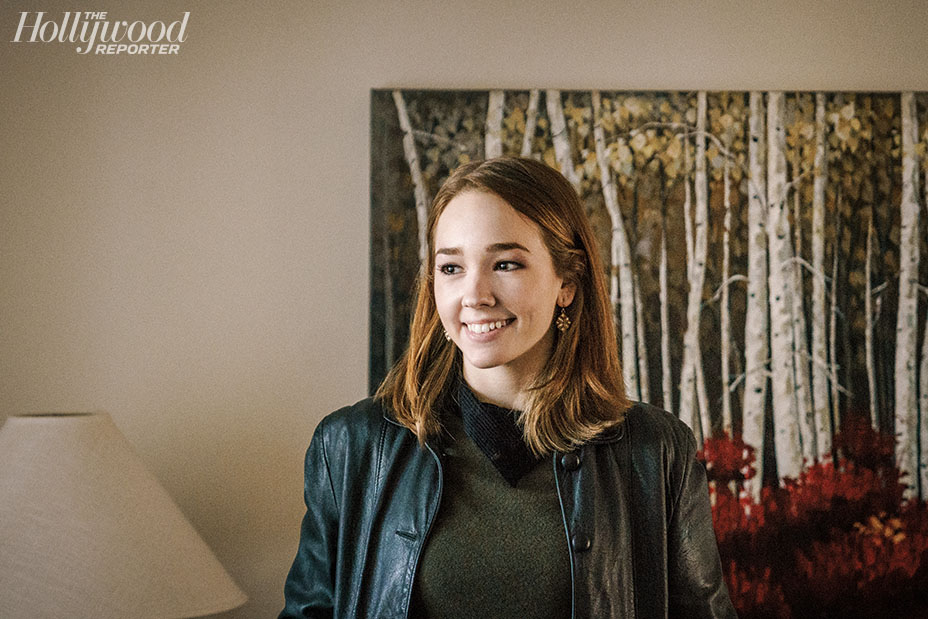 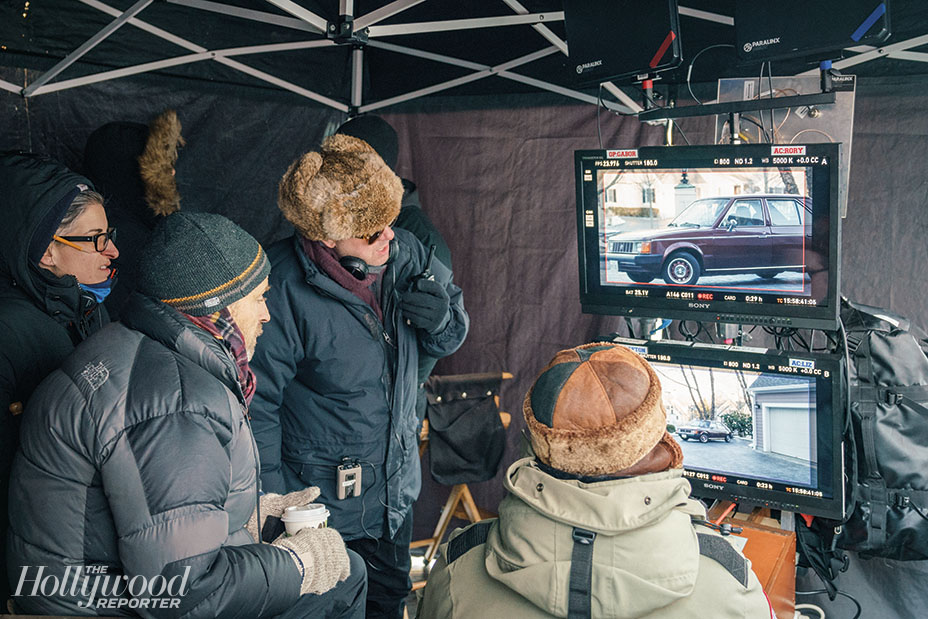 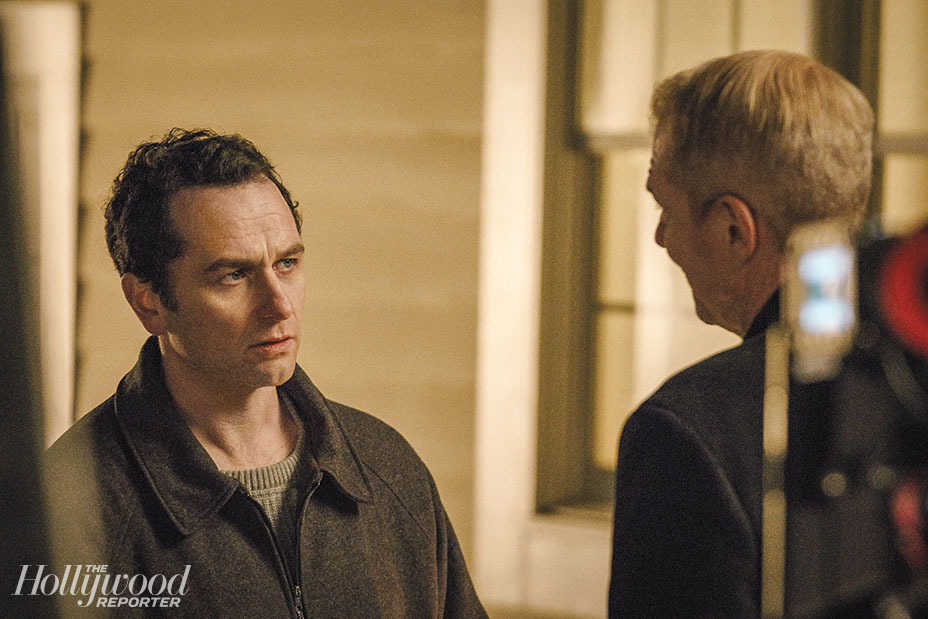 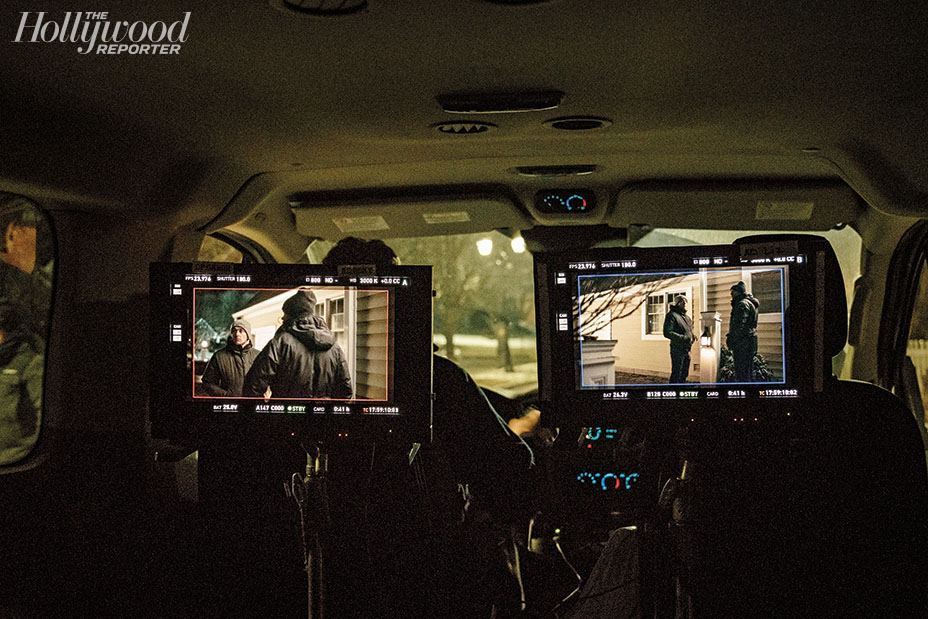 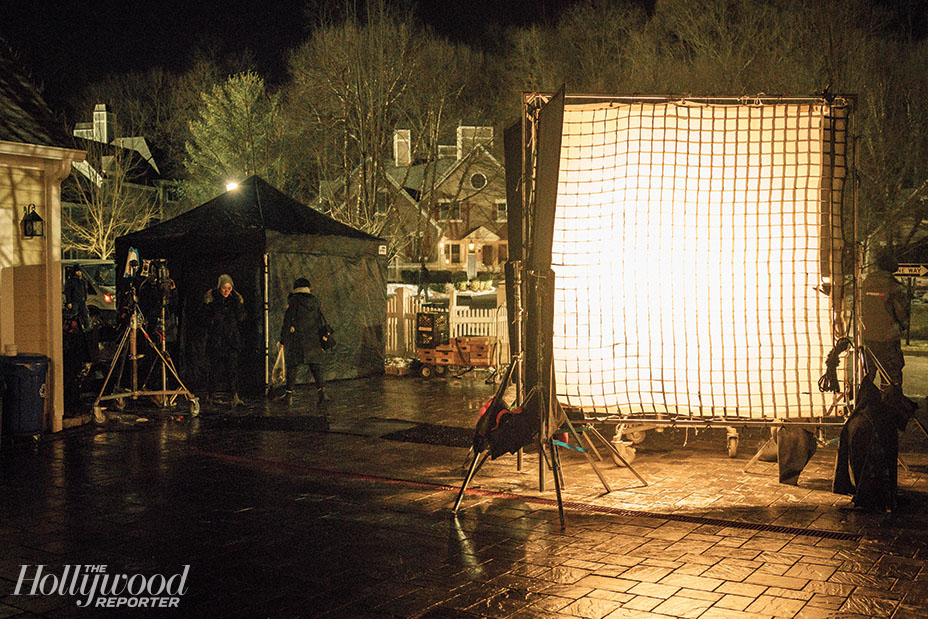 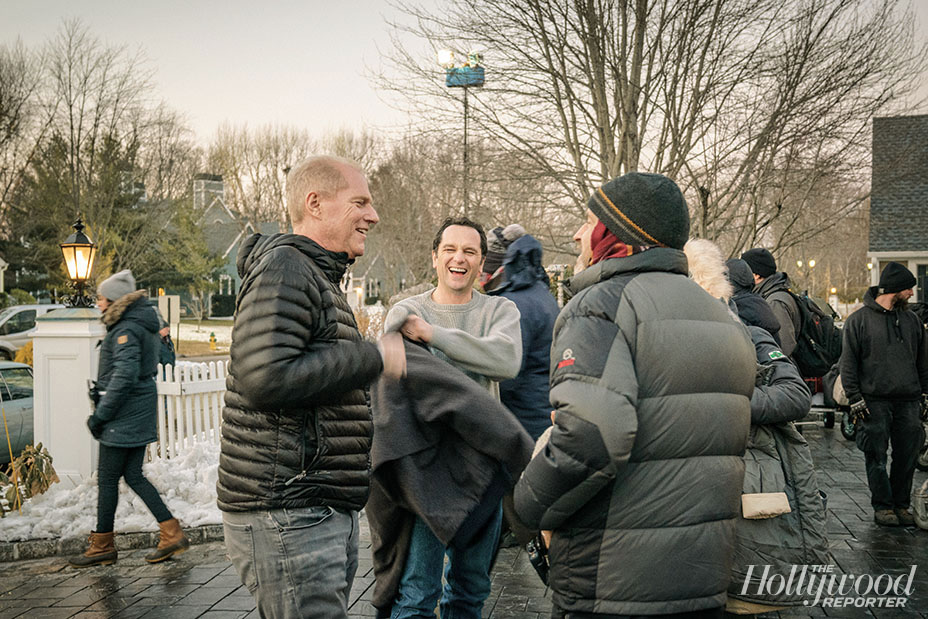