“American Son vibrates with the urgency of a necessary conversation, providing wrenching insight into fears that almost every parent of a black male child in this country must face on a daily basis,” David Rooney wrote in his review for The Hollywood Reporter.

Playwright Christopher Demos-Brown’s drama follows Kendra (Washington) and Scott (Steven Pasquale), an estranged interracial couple waiting in a police station in the middle of the night looking for their son. Washington, who was last seen on Broadway in 2009 in David Mamet’s Race, was immediately inspired to take the lead when she read the play.

“I just felt like I had never seen this character before,” the actress told THR. “I had never been inside this world of the play, so to me, that’s what draws me to a project is a tiny window into a world that you wouldn’t otherwise have access to.”

Why 'American Son' Is So Poignant and Personal (Guest Column)

Washington has been busy since her previous Broadway turn, appearing on the TV series Scandal for seven seasons. Director Kenny Leon previously worked with the actress on Swimming Upstream in New Orleans after Hurricane Katrina, and he thought this play would be the perfect opportunity to bring her back to the stage.

“Working on a character over that time is like doing a play, so she understands the building of character in a different way than she did before Scandal,” Leon said. “I told her tonight, ‘Anytime, anywhere,’ because she’s one of our major artists.”

Washington’s Scandal co-star Tony Goldwyn showed up on the red carpet before the performance to lend support. The actor is in rehearsals for Network on Broadway, which begins previews next Saturday, and he noted that the last time Washington was on Broadway, he was also on a nearby stage performing in Promises, Promises. 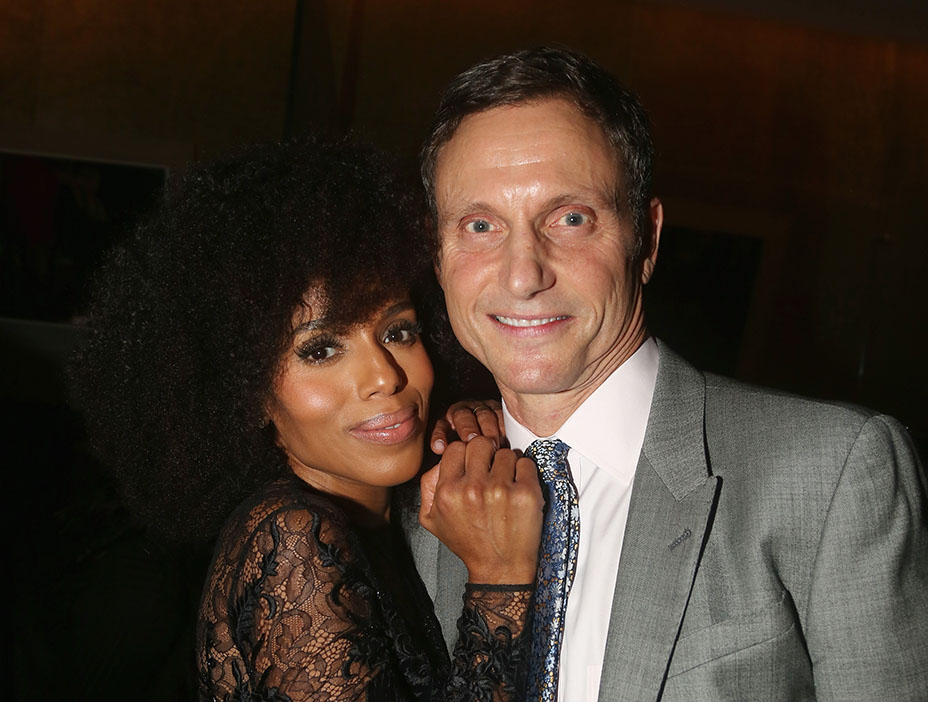 “Maybe some day we’ll do it together?” said Goldwyn, noting that topical plays like Network and American Son are essential in times of strife.

“What we do as storytellers has an enormous impact,” he said. “We’re in a very divided time right now, so it’s more important now than ever. Art is always most important in times of cultural stress.”

Bryan Cranston, who will star alongside Goldwyn in Network, was equally inspired by the power of political and topical art to spark conversations in the country as election day approaches. 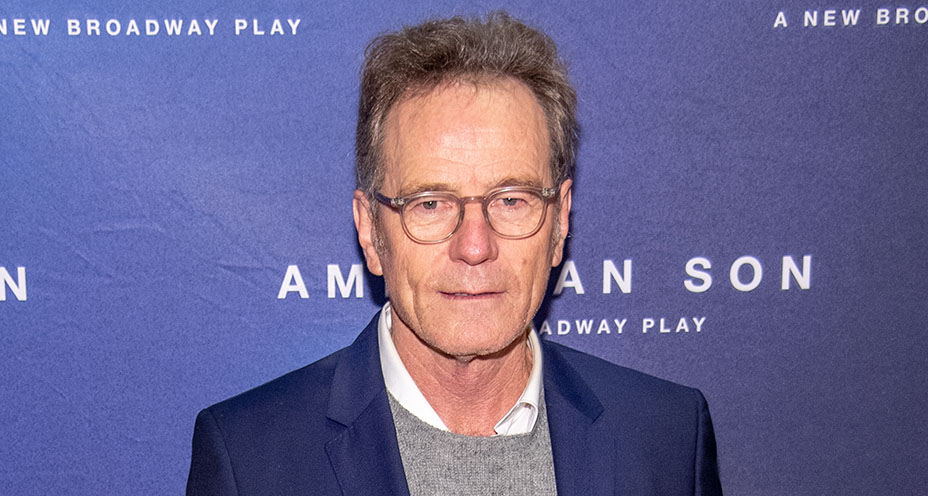 Washington’s husband and one of the producers of American Son, Nnamdi Asomugha, was out supporting his wife and the play, which he hopes will get people talking.

“I don’t know how much it can [influence people], except for just continuing the conversation that’s been started, just getting more people involved and raising awareness,” he said.

Producer Gabrielle Union-Wade jumped on board as well when Washington sent her the play. Asked how they know each other, Union-Wade responded, “We’re black in Hollywood, so we’ve known each other for a very long time. Minority Hollywood is quite small.”

Added Union-Wade: “There’s really never been a piece of literature or anything in the media that accurately and adequately really encapsulates what it feels like to raise black children in an open carry state. This play truly captures that fear, anxiety, frustration, anger when you recognize that blackness has been demonized and weaponized. And we’re losing people.” 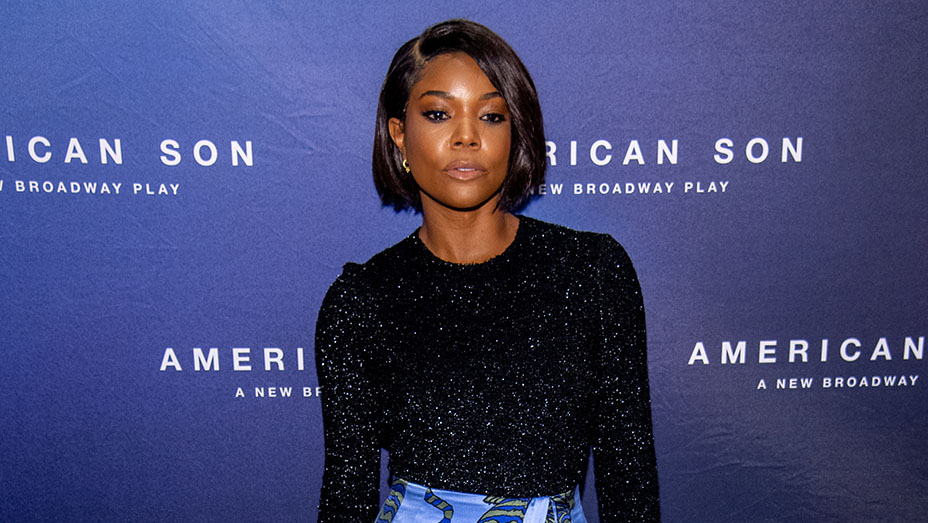 Following the show, guests migrated to the afterparty at Brasserie 8 1/2, where a DJ kept the dance floor crowded with line dancing and Motown hits. The cast and creative team joined in as well, but the subject on everyone’s minds was Election Day and the nuanced topicality of the play.

“I feel like when people leave the theater their hearts are kind of broken open and they want to talk about identity and culture and family and race and parenting, politics and that’s what we need to be doing,” Washington said. “We have to pay attention. These issues have to matter to us because this is the world we live in, and I want people to continue the conversation that we start in the play. The play is just the beginning.”

Jeremy Jordan, who plays one of the Miami cops at the station in the play, said working with Washington keeps him on his toes every night. “She takes whatever you give her and runs with it and is right there with you listening and reacting to every little thing,” he explained. “I know that she’s so lovely and sweet in person, so I feel safe enough to yell at her.”

Jordan’s character, Officer Paul Larkin, can be perceived as one of the more unlikable figures onstage, but the actor said he hopes the play allows people to see all perspectives.

“There’s lessons to be learned from both sides,” the actor explained. “It’s really about communication, about people talking to each other and trying to break down those barriers of ‘We can’t talk about this, we can’t go there.’ Because if we don’t, we’re never going to get past those barriers in the first place.”

Pasquale agrees and hopes that the play inspires people to go to the polls and vote on Tuesday.

“It’s a play about race and identity and family and love and how we police our communities of color that is being put on in a day and age where we have open, naked racism emanating from the highest office in the land,” he said. “I just think people need to talk about it and understand that it’s real. It’s not subtle. It’s not camouflaged. We’re dealing with racism at the highest possible level, so we have to self-correct. And the only way we can do that is to vote.”