Early next year, roughly 18,000 students from New York City Department of Education public middle and high schools in all five boroughs will get one of the toughest tickets on Broadway, gratis.

This marks the first time the massive venue has been used to stage a Broadway play, a single-performance event organized with support from James L. Dolan, executive chairman and CEO of The Madison Square Garden Company. 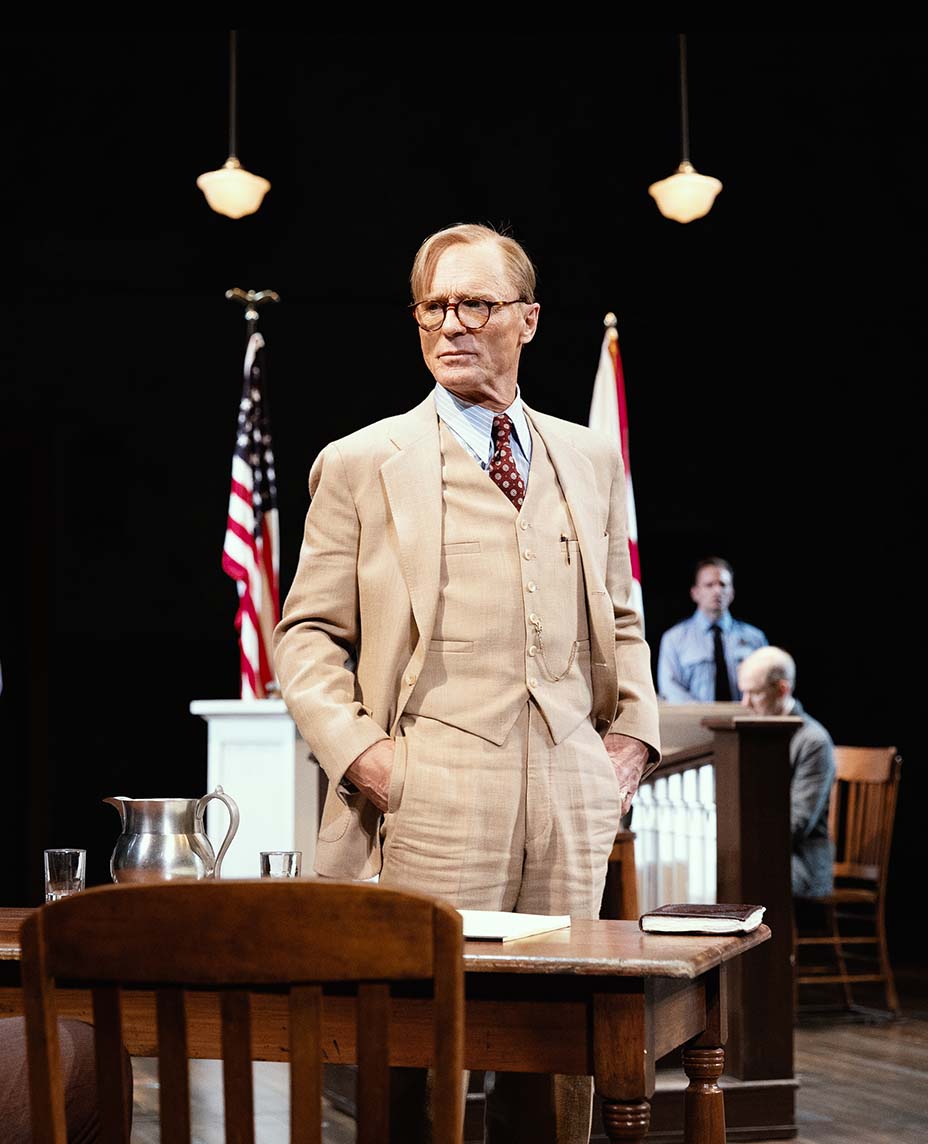 The trenchant story of bitter racial injustice in the Deep South has been a box office phenomenon in director Bartlett Sher’s production. It began preview performances at the Shubert Theatre on Nov. 1, 2018, and opened Dec. 13 to glowing reviews, playing to standing-room-only houses ever since and going on to become the highest-grossing American play in Broadway history. The show regularly pulls in $2 million or more a week; last week its cumulative tally topped $100 million.

“The only remotely unhappy thing about what has been an otherwise entirely thrilling and profoundly rewarding experience has been our failure at achieving diversity inside our building, especially where kids are concerned,” Rudin told The Hollywood Reporter. “We felt a need to correct it — and to take a big step toward making that specific aspect of this production achieve what this play is, by definition, required to achieve. We simply had to fix it.”

Rudin went on to acknowledge the invaluable help of his producing partner Diller, the generosity of Dolan in offering up the building and all its attendant support, and the passionate enthusiasm of the entire Mockingbird cast to be a part of the outreach involved in creating such a unique event. All tickets to the Feb. 26 performance will be provided free and exclusively through the NYC Department of Education, with no other tickets available. 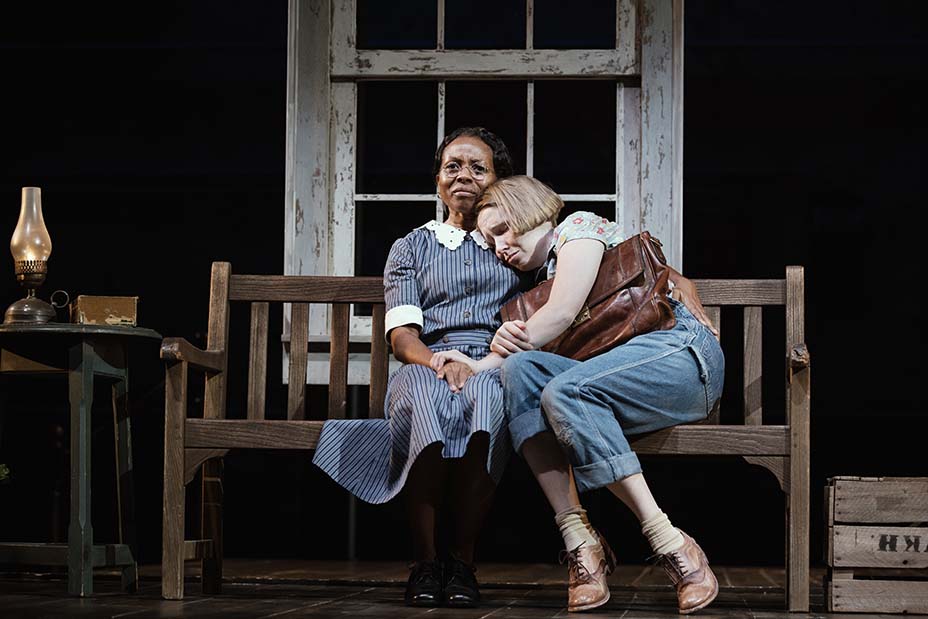 “We are going to present what I hope will be a beautiful, hand-made, pop-up version of To Kill a Mockingbird — it’s the Supreme store version of the show,” continued Rudin. “It will be super-DIY, incredibly inclusive in how it’s presented, re-conceived for the space and fully remade for this one-day event.”

Indicating the power of theater as a teaching tool to expand our capacity for empathy, de Blasio commented: “That To Kill a Mockingbird will be shared by such a vast number of students who represent the widest imaginable spectrum of races, religions, sexual identities and abilities, seated in the round and facing one another, is what makes it particularly profound. I see this as a remarkable invitation to our entire vibrant creative community to find ways to engage with young people on this level. Events like this possess the power to change the world.”

Dolan said he hopes this will be the first of many such impactful events at MSG.

In addition to the Broadway production, To Kill a Mockingbird will launch its coast-to-coast national tour in August 2020 at the John F. Kennedy Center for the Performing Arts in Washington, D.C., with Richard Thomas playing Atticus. Rhys Ifans will play the small-town Alabama lawyer in another production scheduled to open in London’s West End at the Gielgud Theatre in May. Harris and the current cast took over from the original ensemble, led by Jeff Daniels, when the Broadway engagement hit its first-year anniversary. 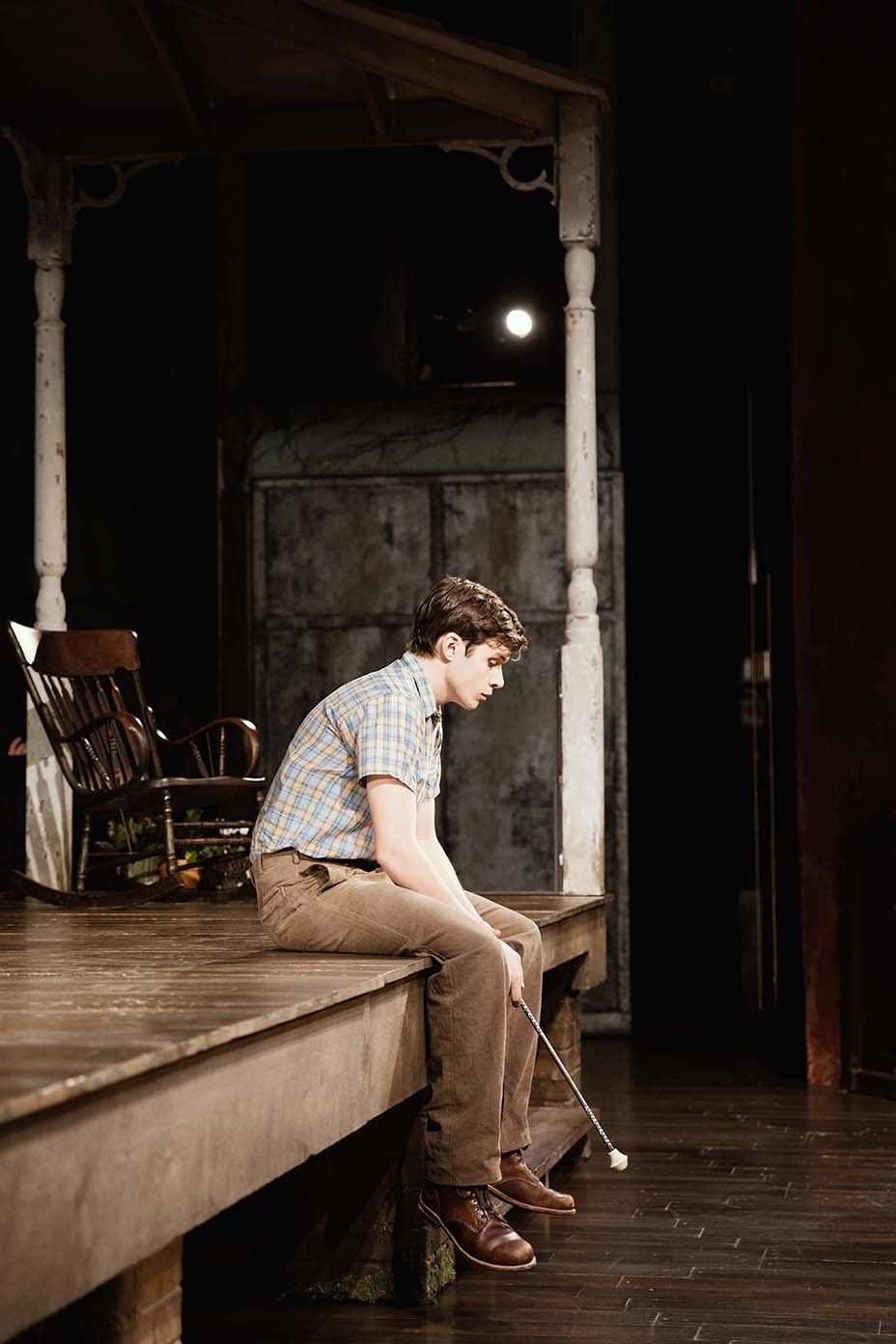