In the early ‘90s, Courtney Love and other grunge queens reinvented the slip dress, taking it from the privacy of the bedroom to center stage — literally — where Love flaunted the look with her Dr. Martens.

Twenty years later, as the ‘90s aesthetic resurfaces in popular culture once again, Love’s “kinderwhore” look has filtered down to mall stores like Urban Outfitters, Forever 21 and Zendaya’s Daya collection.

Anna Wintour Is Now a Dame

And now the slip dress has reached the final frontier: That’s right, you can buy a silk, bias-cut slip dress — complete with lace detailing — for your toddler from Kim Kardashian and Kanye West’s new kids’ collection for the low price of $125! There’s even a matching choker ($22) for the ultimate ‘90s grunge look. 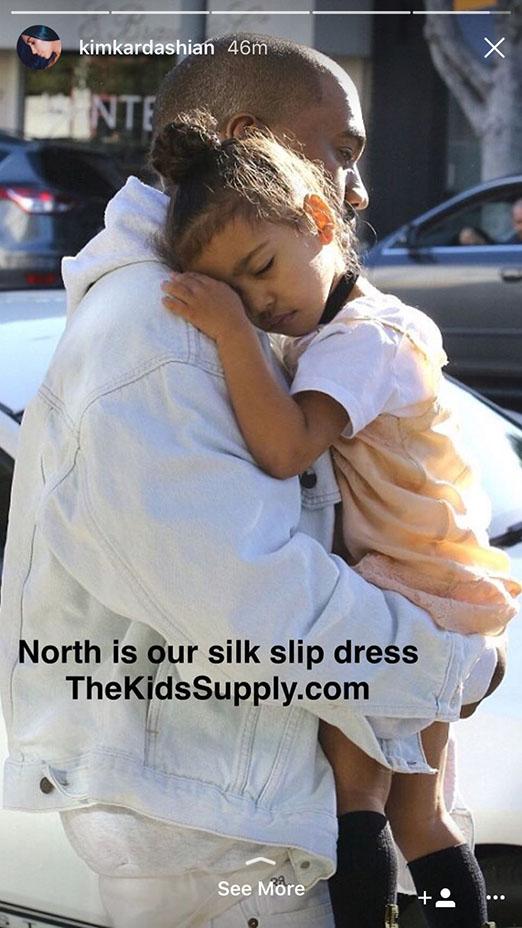 The dress is part of the first drop of Kids Supply, which went live at noon on Friday and also features baseball caps and tracksuits embroidered with “Calabasas” that have already been spotted on little North, 3, and Saint West, 1. Thanks, Kimye!

The Kids Supply looks are reminiscent of West’s latest Yeezy Season 5 collection, which also featured tees, jackets and track pants stamped with the names of various L.A.-adjacent neighborhoods, including Calabasas. They are, however, very different from the Kardashian Kids line, which was launched in 2014 by Kim, Kourtney and Khloe Kardashian and definitively has a preppier aesthetic. 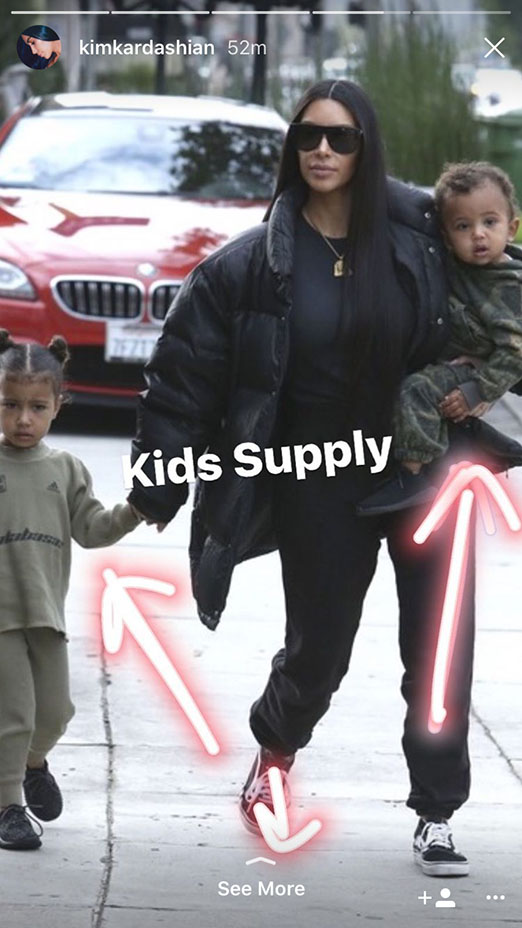