The reality star, who is photographed by Steven Klein, appears on the glossy’s September issue cover channeling Jacqueline Kennedy with her coiffed ‘do, round collar dress and long white gloves. First daughter North West, clad in a Peter Pan collar dress, makes an appearance alongside her famous mom.

The Kardashians were previously called “America’s First Family” on the cover of Cosmopolitan‘s November 2015 issue, which caused outrage on the internet then, and this time it’s no different. (The family also most recently appeared on the cover of The Hollywood Reporter in celebration of the Kardashian decade.) 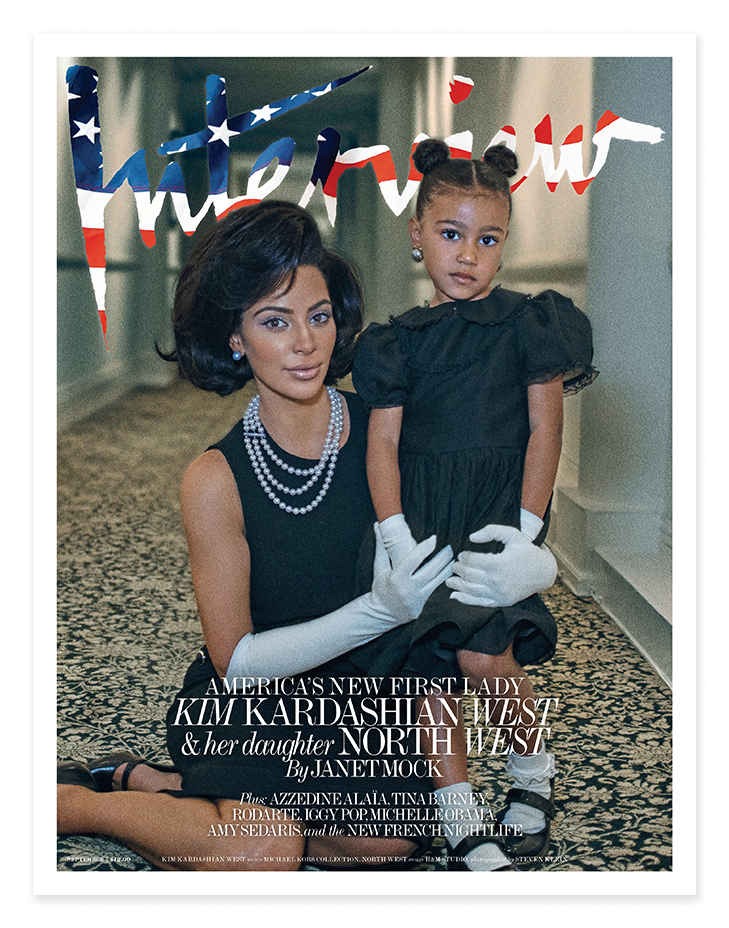 Many on social media expressed frustration and disappointment over the comparison to style icon Kennedy. One follower left a comment on Interview mag’s Instagram, writing, “Don’t you dare disrespect Jackie Kennedy like this.” Another added, “Jackie is turning in her grave at this garbage.” Some Instagram users also pointed out Kardashian’s darker complexion, with one asking, “I’m not sure what’s worse… THIS or black face?”

Jackie O turning over in her damn grave right now

Oh please. U will never be no Jackie or First Lady. STOP.

This is a disgrace

Am I the only one that thinks this photo is terrible? Why would they make the main picture one where her hand is blurred from moving?

Meanwhile, some were thrilled with the photo shoot.

OMFGGGGG WAIT THIS IS ICONIC!!!!!!

This isn’t the first time Kardashian has been accused of altering her complexion. In June, the beauty entrepreneur faced backlash for appearing with a deeper skin tone while promoting her new KKW Beauty line. However, she told The New York Times that it was a result of a harsh photo contrast and her being “really tan.”

For her accompanying interview, Kardashian chats with author and trans rights activist Janet Mock about raising mixed black children, starting group chats with her sisters and being underestimated. 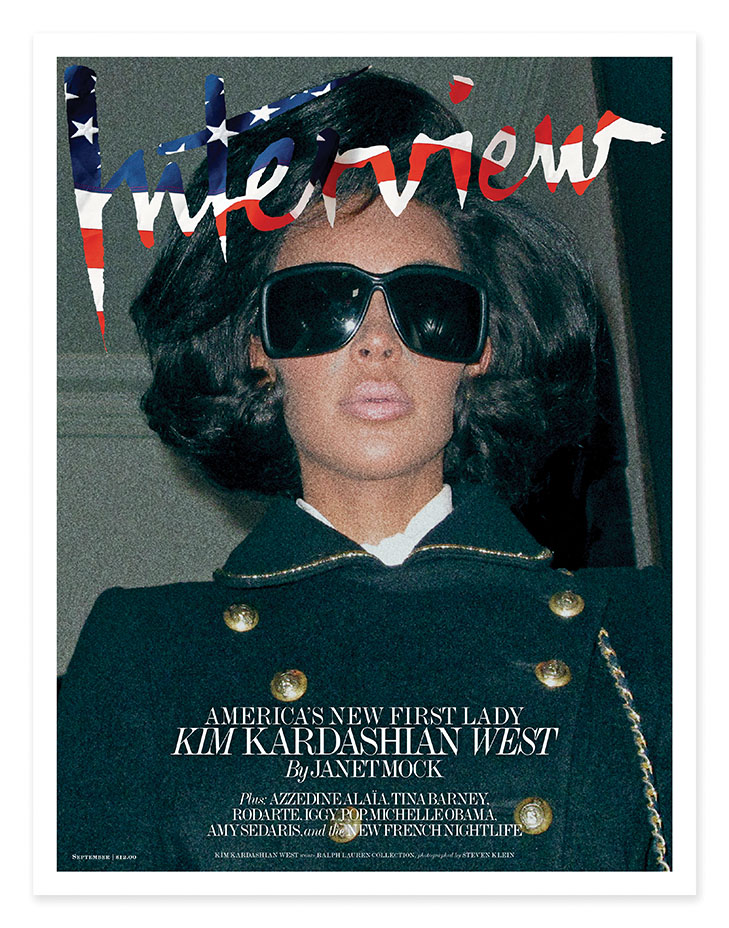 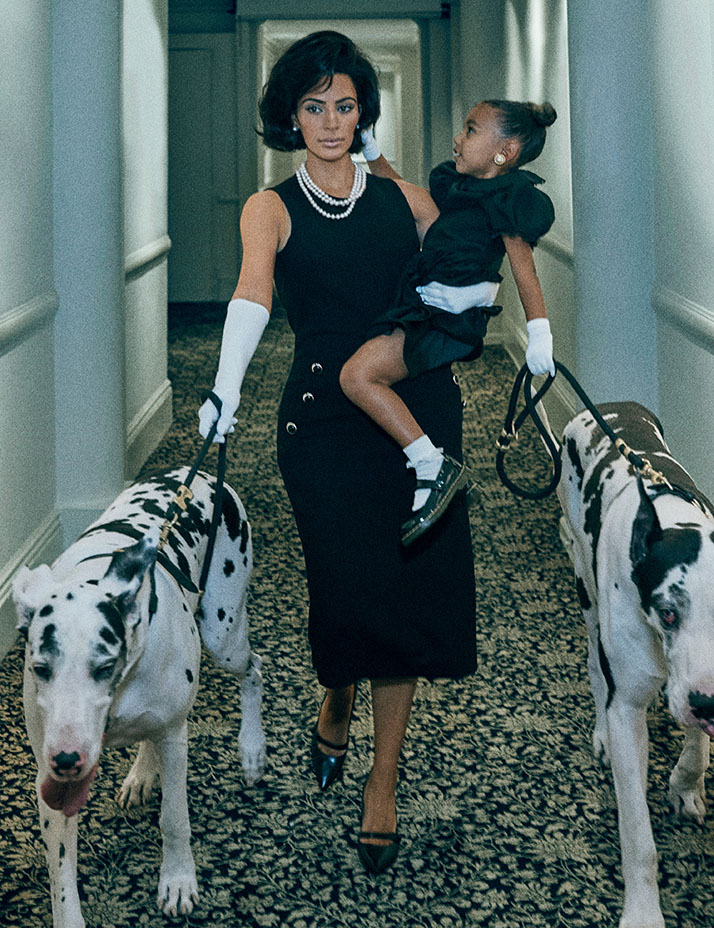 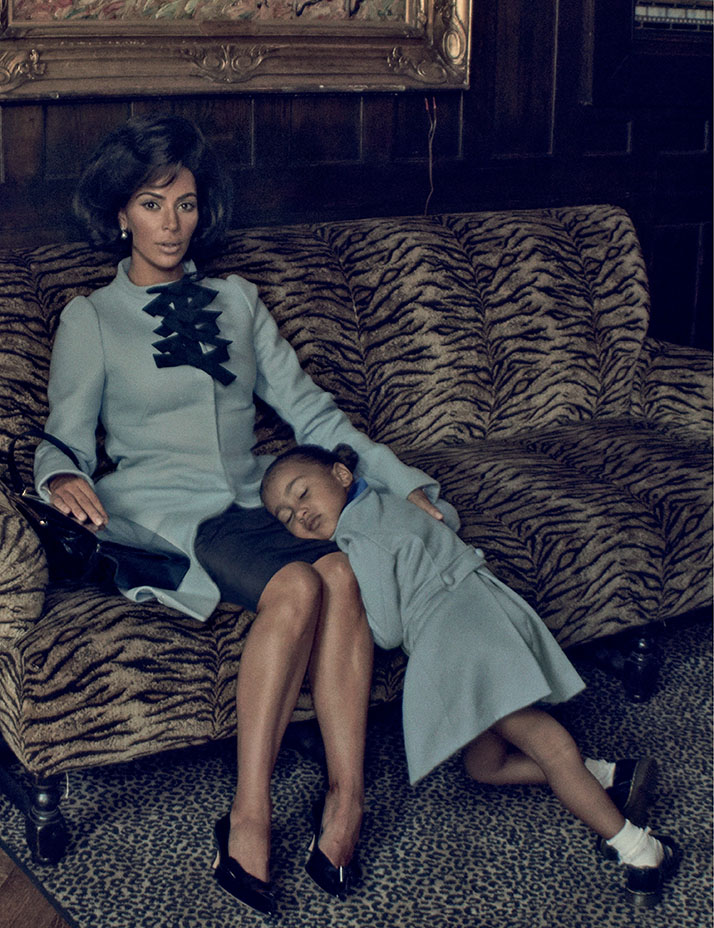 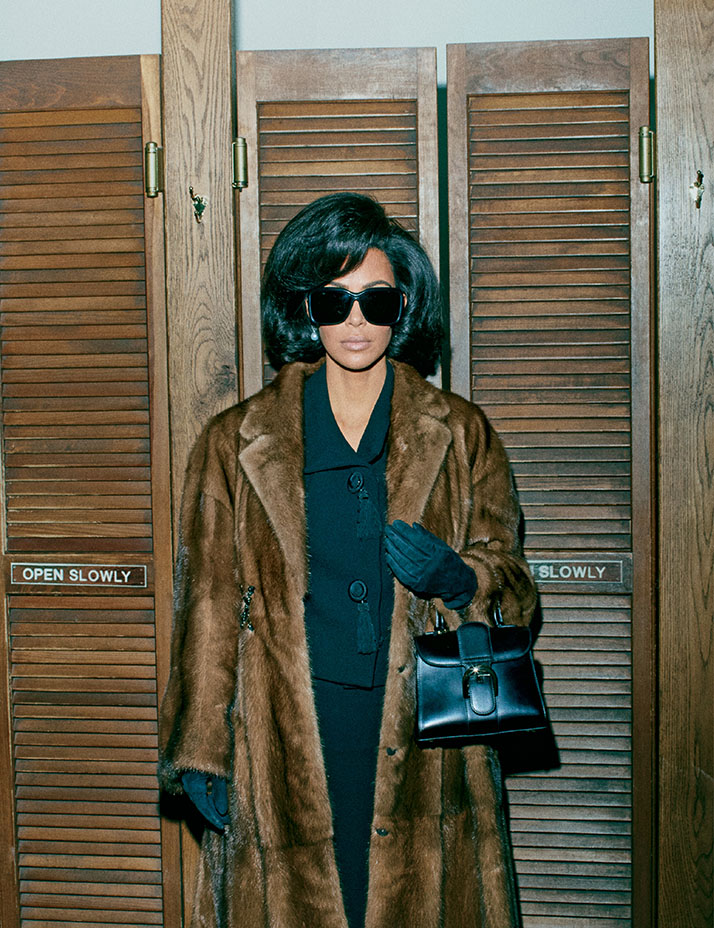 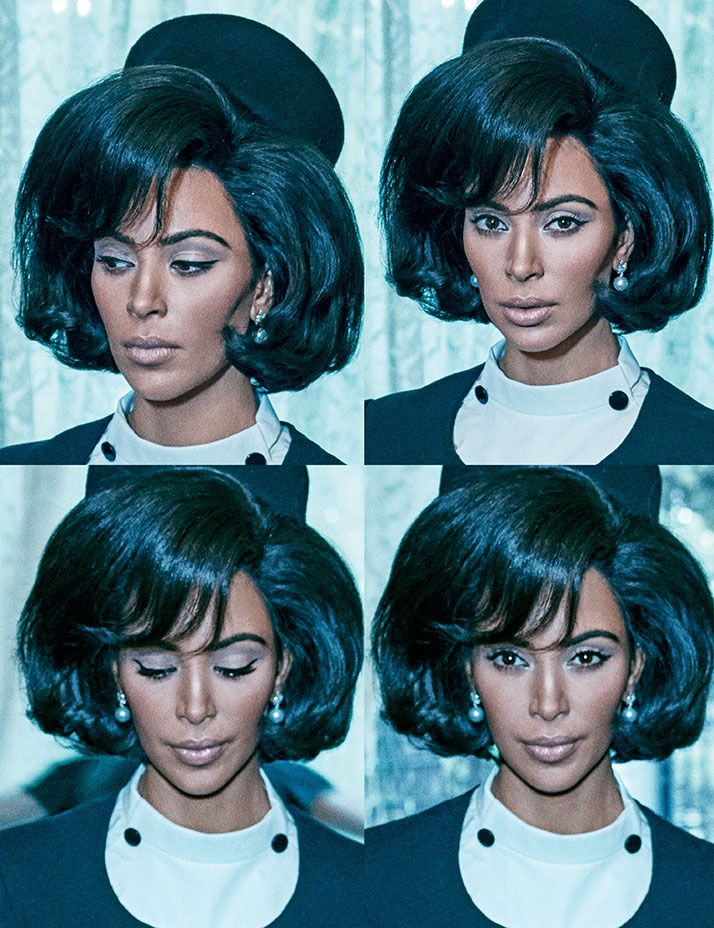 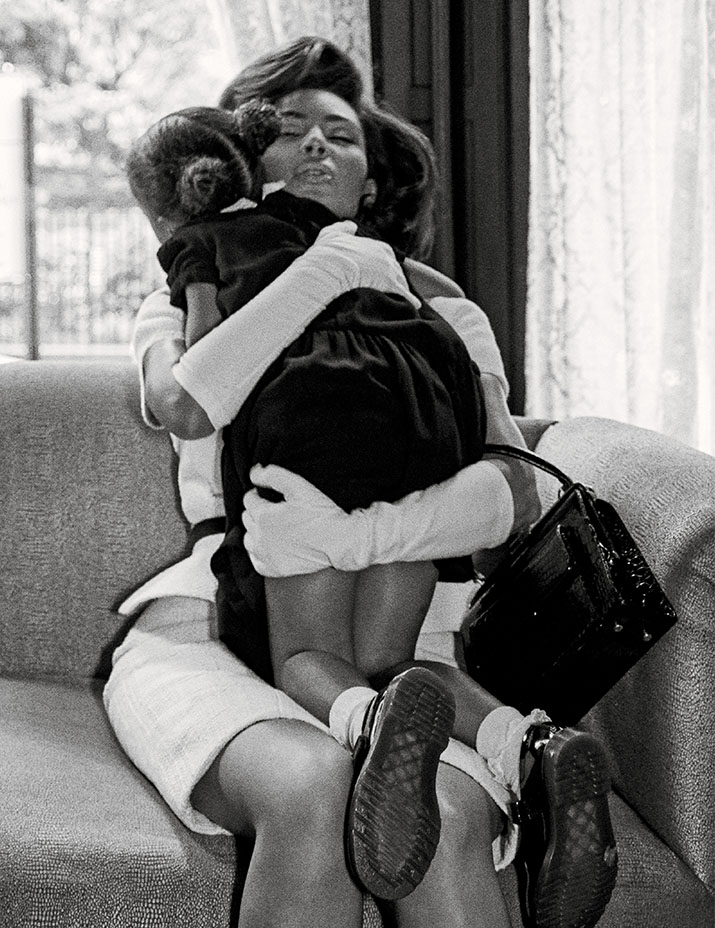