If there is an opposite of show killer — that unbecoming term for actors whose mere presence can doom a pilot or TV series — it could rightly be named after Kirby Howell-Baptiste. In 2018, the 32-year-old actress appeared on the debut seasons of breakouts Barry and Killing Eve. She followed that double axel with roles on NBC darling The Good Place and Hulu’s well-received Veronica Mars revival. “I shot the Barry pilot in early 2016 and kind of jumped from job to job,” says the London native, both nonchalant and giddy on an oddly rainy July morning in downtown L.A. “When everything started being released and recognized around the same time, even I was like, ‘Whoa, that’s a lot of shows.’ ”

Brutally Honest Emmy Ballot: "'Pam & Tommy?' Are You Kidding Me?"

As Barry and The Good Place celebrate a total of 22 Emmy noms, including series nods for both, Howell-Baptiste is stepping into her first starring role — sharing top billing with Ginnifer Goodwin and Lucy Liu on CBS All Access’ Why Women Kill. Marc Cherry’s dark comedy premieres Aug. 15, and the 10-episode order aims to unravel how each of the central characters — in her own decade and love triangle — comes to be party to a homicide. 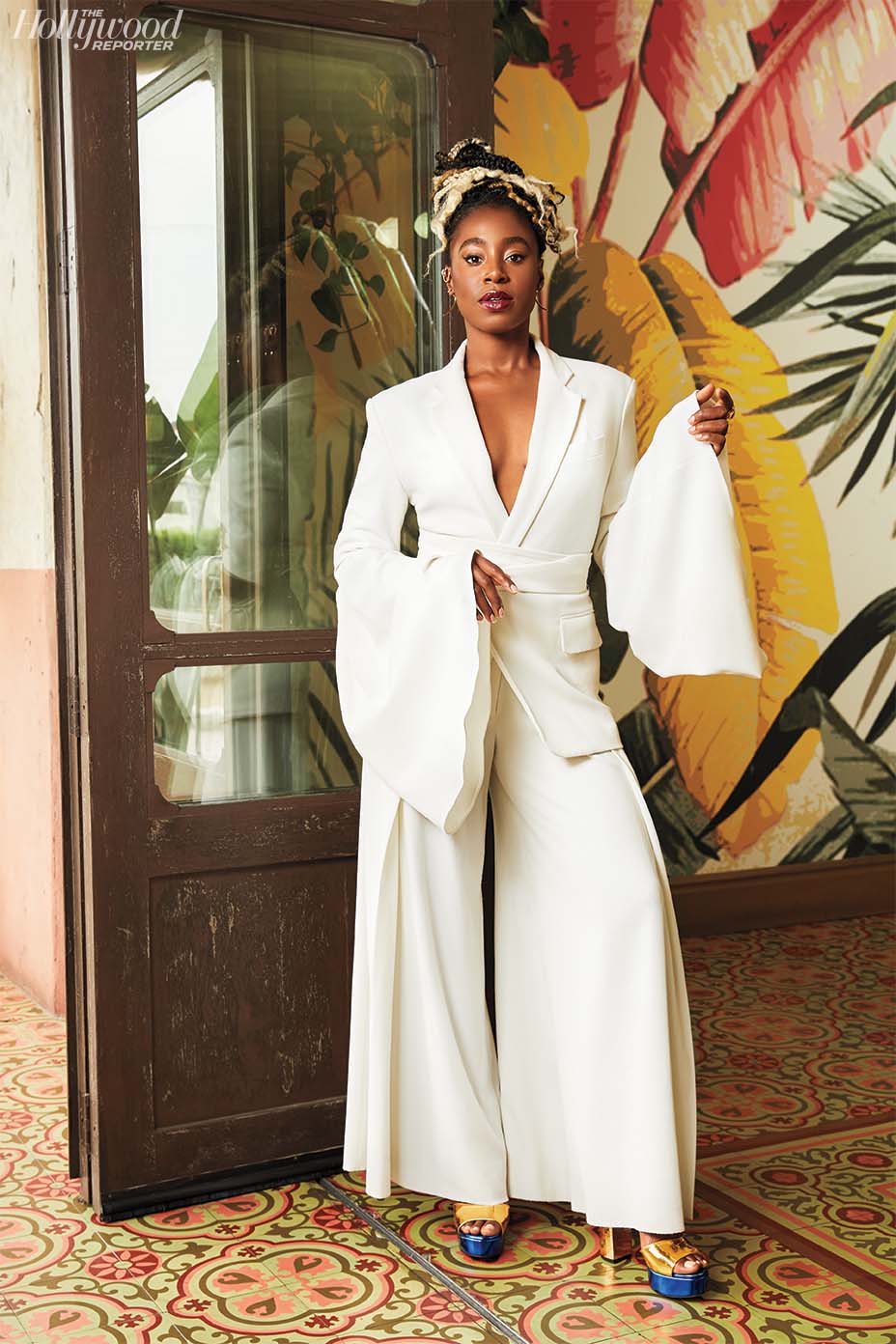 “It’s not a traditional mystery,” says Cherry, who cast Howell-Baptiste (no audition required) as polyamorous power lawyer Taylor, the contemporary complement to Goodwin’s restrained ’60s housewife and Liu’s ’80s socialite, after seeing her on Killing Eve. He likens the choice to tapping a then-unknown Eva Longoria for Desperate Housewives in 2004. “Whether it’s through this show or another one,” he adds, “Kirby is about to become a very big deal.”

Arriving in L.A. in 2012, the drama school dropout — “I hated it and left after two semesters” — found herself drifting toward comedy. Joining the Upright Citizen’s Brigade led to a gig on IFC’s Comedy Bang! Bang!, and a slot in the ABC Talent Showcase opened more doors. She gives a knowing nod when prodded about the value of such studio and network showcases — often chided as attempts to shift attention from the overwhelming whiteness of on-air talent — but she has only good things to say about her own experience. “If you’ve got the talent but not the connections, if you don’t necessarily have the financial means to do classes and never work,” says Howell-Baptiste, who went on to star on the ABC comedy Downward Dog, “it gives you a springboard.” 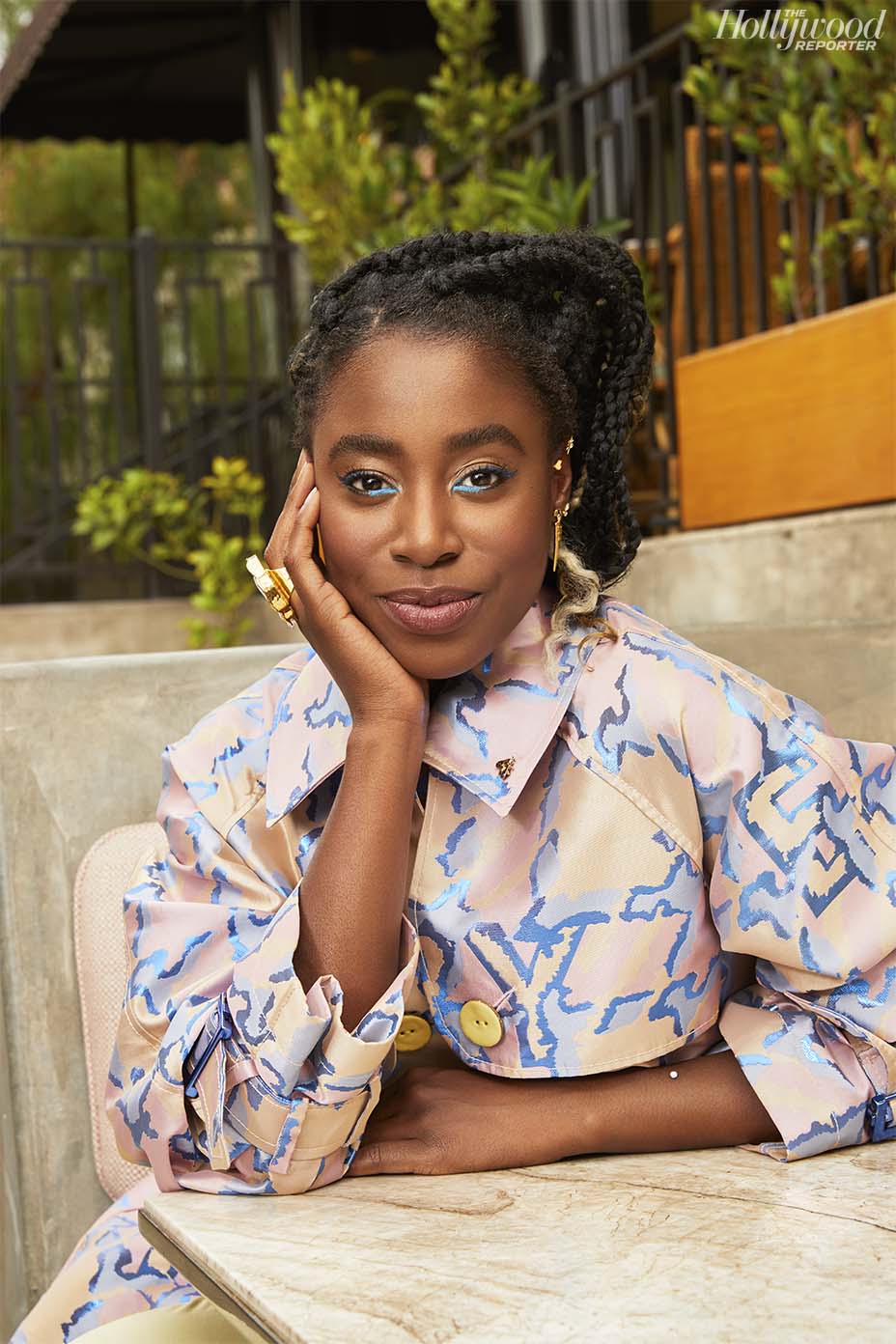 Howell-Baptiste aims to leverage her uncannily hot hand into a career like those she’s long admired: Olivia Colman and Viola Davis, who crackled in small-screen parts before and after Oscar wins. “Casting is changing, and what I’m doing now is proof of that,” she says. “Ten years ago, Why Women Kill would not have looked like this.” 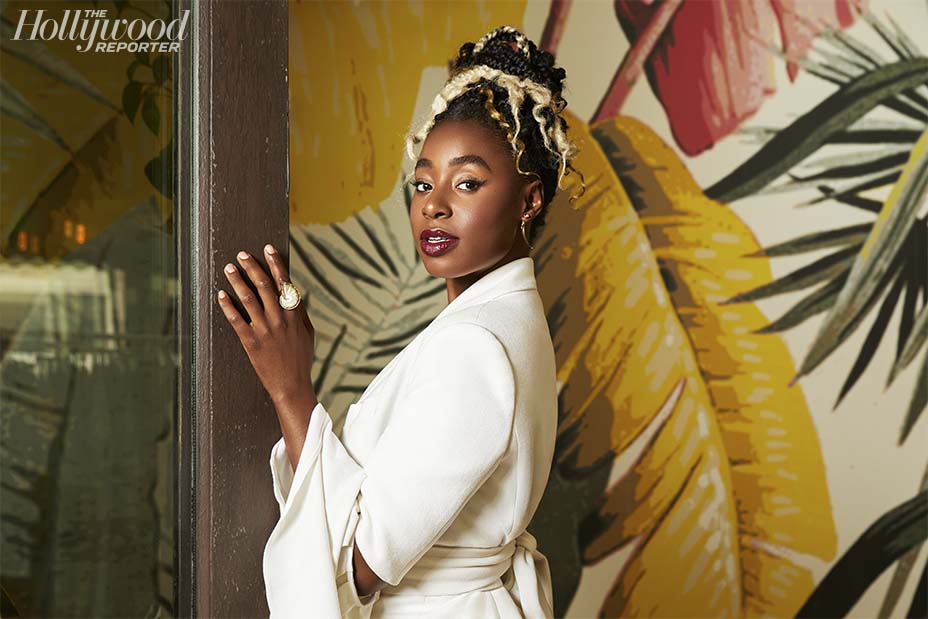