On Friday morning, CGV Cinemas cut the ribbon on a flagship theater in Buena Park, Calif., the Orange County town perhaps best known for being the home of Knott’s Berry Farm, the Medieval Times dinner show and other similar attractions. But it’s also known as something of an unofficial Koreatown, with Koreans making up about 10 percent of the town’s population. Featuring 4DX and ScreenX in the same multiplex for the first time, the cinema boasts six other screens playing a mix of Asian cinema and American films with Korean, Chinese and Vietnamese subtitles.

CJ CGV, a subsidiary of the $5.4 billion South Korean conglomerate CJ Group, is the world’s fifth-largest theater chain, and it’s betting big on America moviegoers’ taste for Asian cinema, as well as their thirst for theater experiences like 4DX and ScreenX.

The Buena Park location is CGV’s second “cultureplex” in America after the Koreatown location, which opened 10 years ago, but Mark Shaw, CEO of CJ E&M America, promises it won’t take 10 years to expand to their third theater in an undisclosed area with a large Asian-American population.

“We’re very close,” Shaw told THR at the grand opening. “I signed a non-binding LOI, and now we’re going to go into lease agreement discussions, and I’m very hopeful to announce a new theater in a very similar type of location. If we go into an area where there are no Asian-Americans, it’s a little bit risky for us, because I don’t know how we differentiate ourselves other than just the technology.” 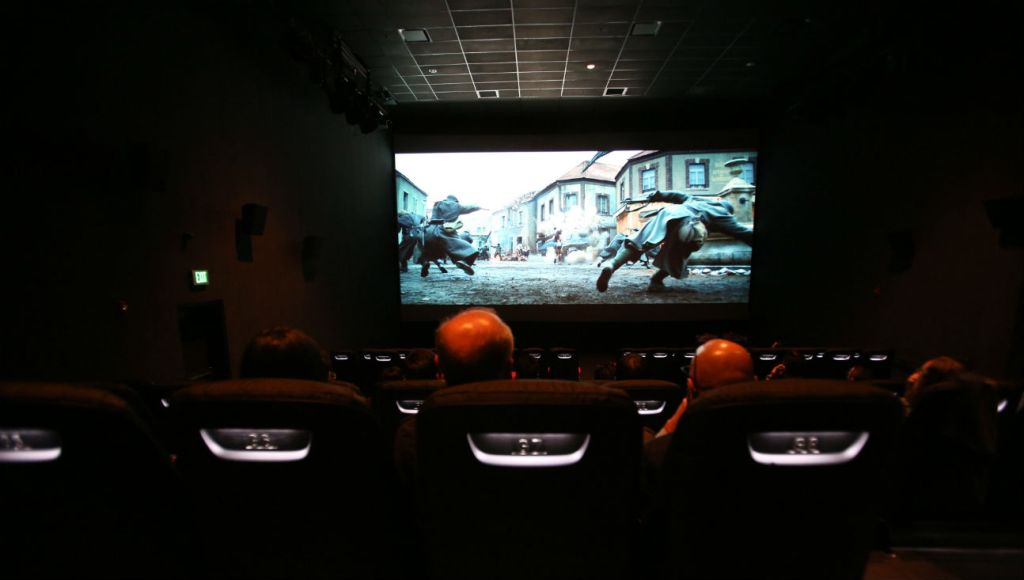 The first COO of CGV Cinemas Americas, Paul Richardson — founder of Landmark Theatres and former CEO of the Sundance Cinemas chains — says CGV is building a new theater chain one by one, but that wasn’t always the plan. In 2015, CGV tried to acquire Sundance Cinemas to use as a launchpad into the American market, but came in second in the bidding to Carmike, who purchased the chain for $36 million.

Richardson kept in contact with the CGV team, and offered them some advice. “I said, ‘Look, guys, as much you might want to buy a circuit, there’s just not much out there to buy, so you might have to do what I did, the old-fashioned way, and build it up one by one. If you want to sign me up to do that, I’d love to help you do it,’” Richardson told THR.

Richardson then was invited by CGV to go to Seoul last October and was blown away by the technology and customer service of Korean theaters; he took the COO position right away.

The first step is to build a community, says Mark Shaw. For that, he says, CGV will be focusing on local marketing, and showing films that appeal to Buena Park’s Asian-American population and media. “Our test case was Koreatown: three screens, not a lot of risk,” he said. “To distribute a film in the U.S., it’s a huge risk. And while we would love to invest and grow that market for all these international films that are getting better and better, it’s a lot of risk. What we realized is, when we have our own theater, we can actually work on the local area marketing. We can build memberships, and get out there through social media. And we have great media partnerships — Korean newspapers see that it works out well for them. What inspired us about Buena Park is we realized that not only did it have a Korean population, but the Chinese are moving here and the Vietnamese are moving here. And we’re the largest exhibitor in Vietnam.” 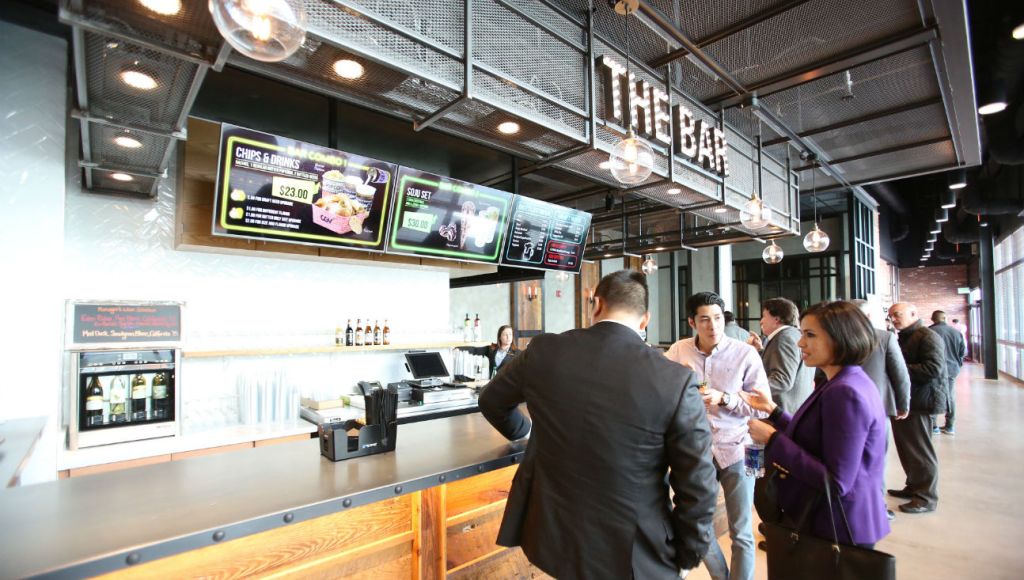 The Buena Park location is the centerpiece of The Source OC, a brand-new shopping complex featuring Korean shops and food. The seats in all the theaters are colorful leather, and comfortable. And the lobby of the cinema is brick. “We can’t help but notice the beautiful decor,” said new Buena Park mayor Elizabeth Swift in her remarks. “I heard that it was based on a train station in Hamburg, Germany.”

Korea’s film industry was but a blip on the world film radar in 1998, when CGV opened its first cineplex in Seoul. “The average Korean saw one film a year when we built our first multiplex,” Shaw said. “Now, it’s 50 percent American films, but 50 percent Korean films. And the occupancy now is about four-and-a-half movies that the average Korean sees a year. It’s now the seventh biggest market in the world.”

Train to Busan, a locomotive-paced South Korean zombie thriller, raked in over $87 million worldwide last year, more than, say, the overall take for Ouija: Origin of Evil, a movie considered something of a hit at $81 million — despite their identical budgets of $9 million. Like most Korean movies, much of Train to Busan’s revenue came domestically, with just over $2 million from U.S. box offices. The highest-grossing Korean film in recent memory is Joon-ho Bong’s thriller Snowpiercer, buoyed by a cast that featured Korean stars Song Kang-ho and Go Ah-sung alongside American stars Chris Evans, Octavia Spencer and Tilda Swinton. But even that film only earned $4.6 million in the U.S.

Part of that high revenue comes down to the tech, and Brandon Choi, COO of CJ 4DPlex America, wants to bring more of that theater-driven innovation to the U.S. For theatergoers who yearn for the excitement of rumble seats, wind, snow and smells blasted at them to enhance the action, the Buena Park location marks just the fifth 4DX theater in the States, and second in Los Angeles after Regal L.A. Live Cinema installed one in 2014. 4DX is a CJ-owned technology.

During a presentation at the grand opening, Choi announced that 4DPlex America just signed a deal with Regal to bring 17 more 4DX auditoriums to the U.S. in the next 12 to 18 months. “Compared to the general auditorium, 4DX, on average, generated at least 2.5 times the box office for the same movie, not because of the $4 to $8 (approximately 1.5 times) upcharge, but because of the high occupancy rate,” said Choi.

ScreenX technology adds wraparound visuals for an immersive theater experience. A ScreenX representative said that there were 13 films that had been produced to fit the theater — some configured by the production company, and others requiring ScreenX to actually cut footage provided by the studio to fit the screens — and that there were 16 more planned to be released in the format in 2017.