Kylie Jenner has done it again. Earlier this week, the 20-year-old beauty mogul was presented with WWD’s Beauty Newsmaker Award, which her BFF Jordyn Woods accepted on her behalf, but that’s not the only thing new about Jenner’s makeup line. She recently added a new way to shop her products in person with the first-ever Kylie Truck, which rolled into its first Los Angeles stop on Friday afternoon.

The youngest member of the Kardashian/Jenner clan was not at the wheel, but that didn’t stop about 100 fans from forming a line in front of the pink truck at The Grove in anticipation of the 4 p.m. opening time. Jenner’s other BFF Harry Hudson was there to show his support for Jenner, even working behind the counter. Jenner shared videos of Hudson chatting and interviewing fans on her Snapchat.

Vanilla cupcakes with her famous lip kit logo design on the icing were given out, and to ease the wait time, customers were given swatches of lip kits from employees. 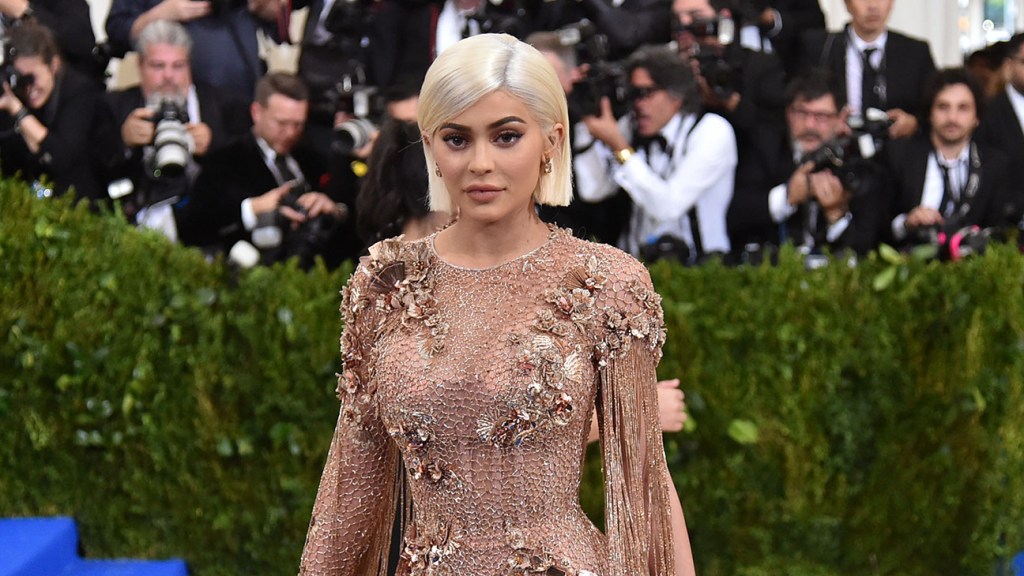 The truck featured this year’s Kylie Cosmetics holiday collection, lip kits, lipsticks, lip liners, kylighters, ultagrows, palettes and accessories, including panties, socks, and hats from the Kylie Shop. Items were displayed on the front of the truck for viewing, but customers had to order the items they wanted at the window.

Along with this new endeavor, Jenner also recently announced the cosmetics line’s new silver series brushes and concealers, set to hit the market Wednesday. The Twitterverse has been up in arms because the 17-piece brush set costs $360.

“It’s really expensive for something you can get somewhere else, but because it is Kylie, people will buy it,” Jenner fan Jazlin Espinola said while waiting at the truck. Although she said she wouldn’t buy Kylie’s new line of brushes, she was excited to buy lip kit, Koko K, at the retail store on wheels. 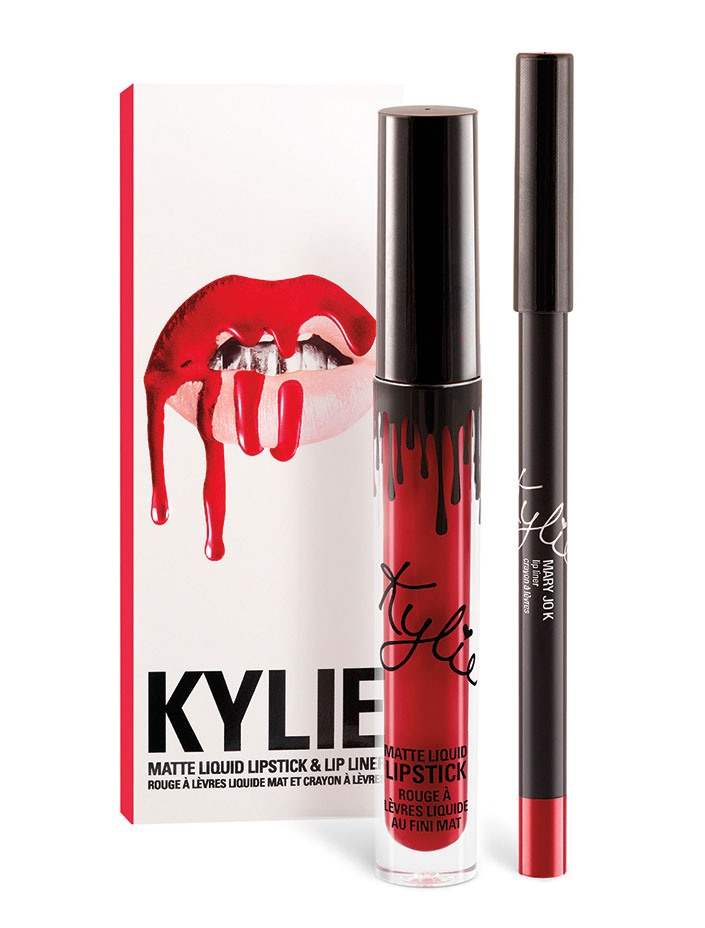 Anahit, another young fan, was upset that Jenner (who is rumored to be pregnant) didn’t make an appearance. “I was [expecting to meet her], but she hasn’t been seen by fans in months because of the whole issue with the pregnancy, so I thought I probably wouldn’t meet her.”

All shoppers were allowed to purchase a maximum quantity of 10 of each item. The truck’s next stop will be at Saks Fifth Avenue Beverly Hills from 11 a.m. to 5 p.m. on Sunday.

The Kylie Truck will be traveling around Los Angeles for the rest of the month. Dates, times and locations will be announced on Jenner’s social media.