Continue to The Hollywood Reporter SKIP AD
You will be redirected back to your article in seconds
Skip to main content
August 24, 2017 12:25pm

In just five years, Danish model turned Los Angeles designer Anine Bing has built a global brand with eight of her own stores, 300 retail accounts worldwide and an army of It girl fans including Kendall Jenner, Jennifer Lawrence, Rosie Huntington-Whiteley and others.

And she’s done it all without having a single fashion show or advertising campaign.

“I built my whole brand on social media,” Bing said Wednesday at a dinner party she hosted at her new Spanish Mediterranean home in Los Feliz to celebrate the launch of her first fragrance Savage Rose. 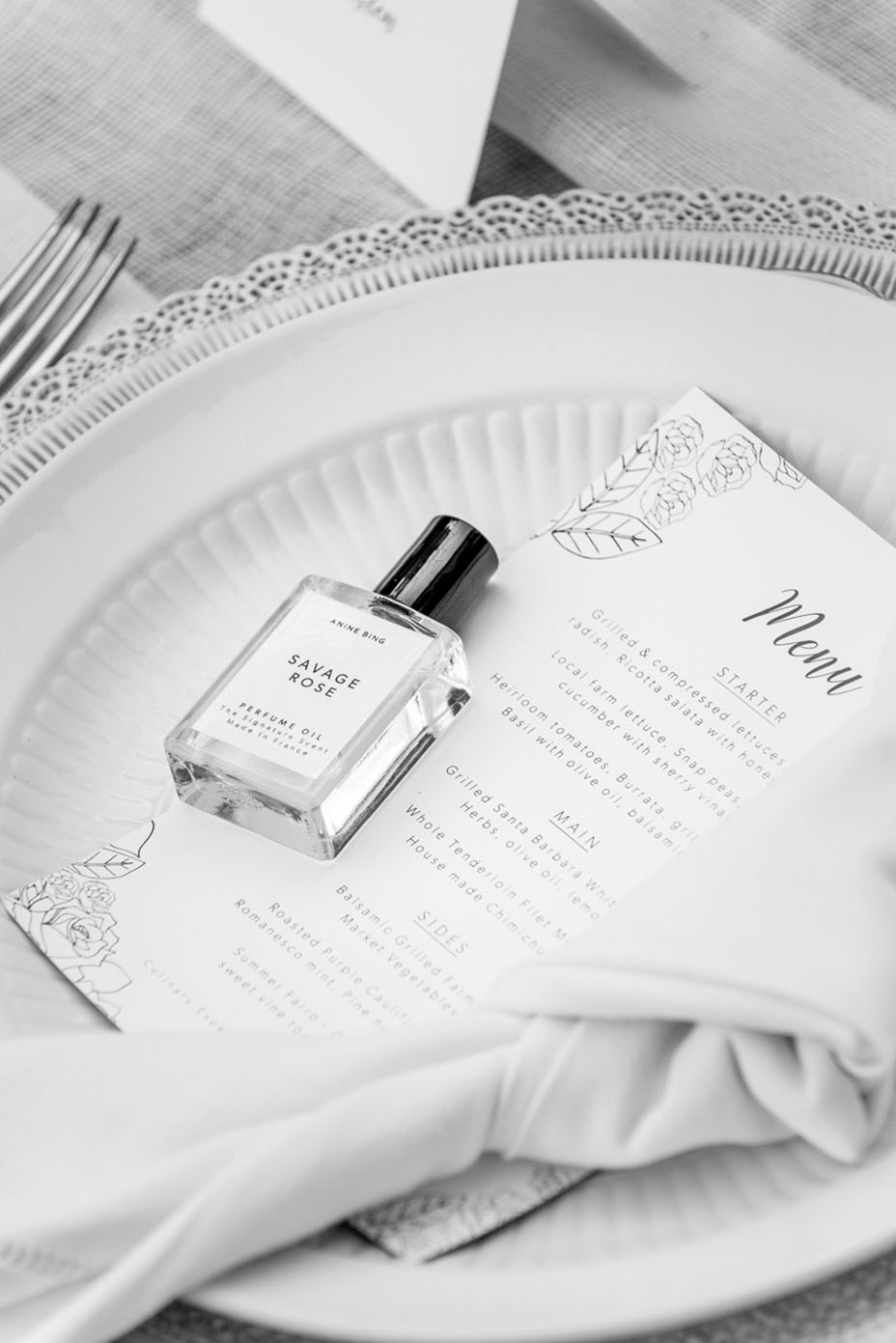 “I was lucky quite early to have key influencers wearing the brand organically. To be seen on those cool girls was a turning point and I realized people like what I’m doing.”

“She’s all about go-tos for the off-duty girl,” Whiteley told The Hollywood Reporter at the party. “Great leather pants with the zips, and this is my new favorite jacket,” said the model/actress of the oversized Madeleine blazer. 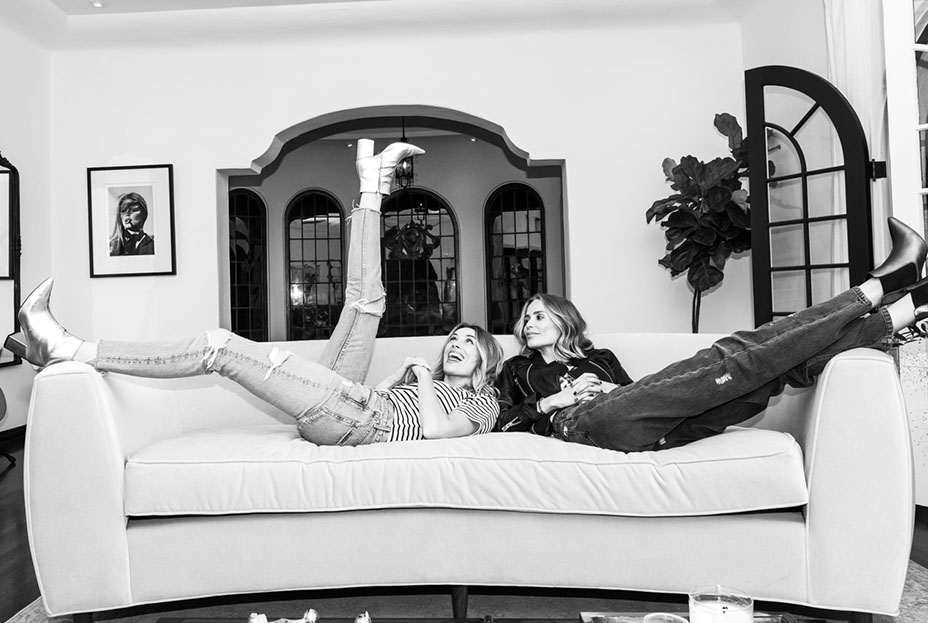 Similar to Isabel Marant, Bing specializes in a relaxed, rocker and boho-inflected look, with several star pieces that have resonated with customers, including studded Charli booties, buttery leather biker jackets and silk lace bralettes, which are a Kendall Jenner favorite, worn with and without a T-shirt underneath. Slip dresses, high-waist jeans and striped PJ pants are also standouts. Prices range from $79 for a T-shirt to $1,099 for a leather jacket.

“People feel like it’s a mix of the Scandinavian and L.A.,” Bing says of her style, which has made her an influencer in her own right, with nearly half a million Instagram followers. 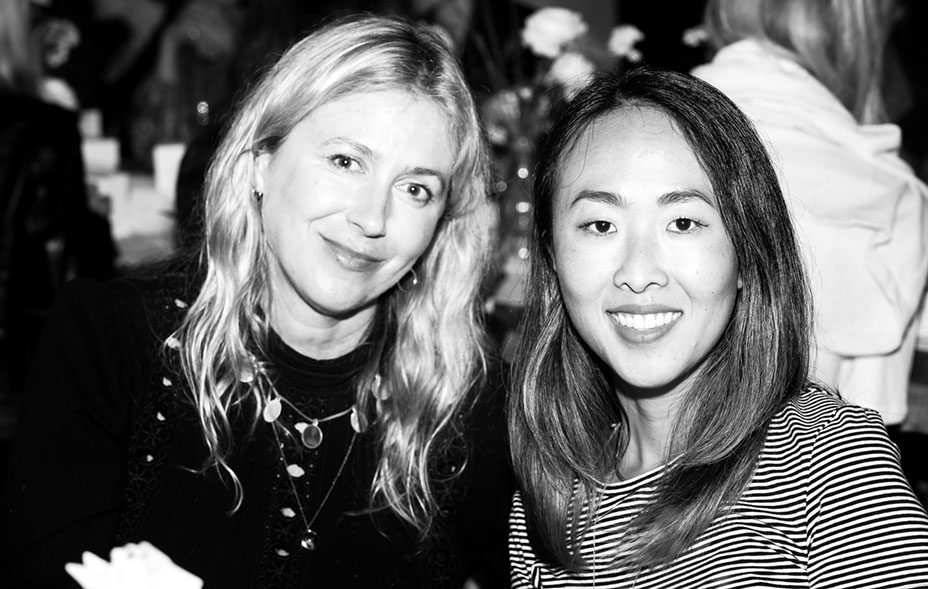 On Wednesday night, the designer gathered her friends and supporters, including accessories designer Clare Vivier, stylists Cher Coulter and Jessica de Ruiter and digital influencer Jacey Duprie, for a poolside dinner to celebrate the fragrance — and five years of her brand. 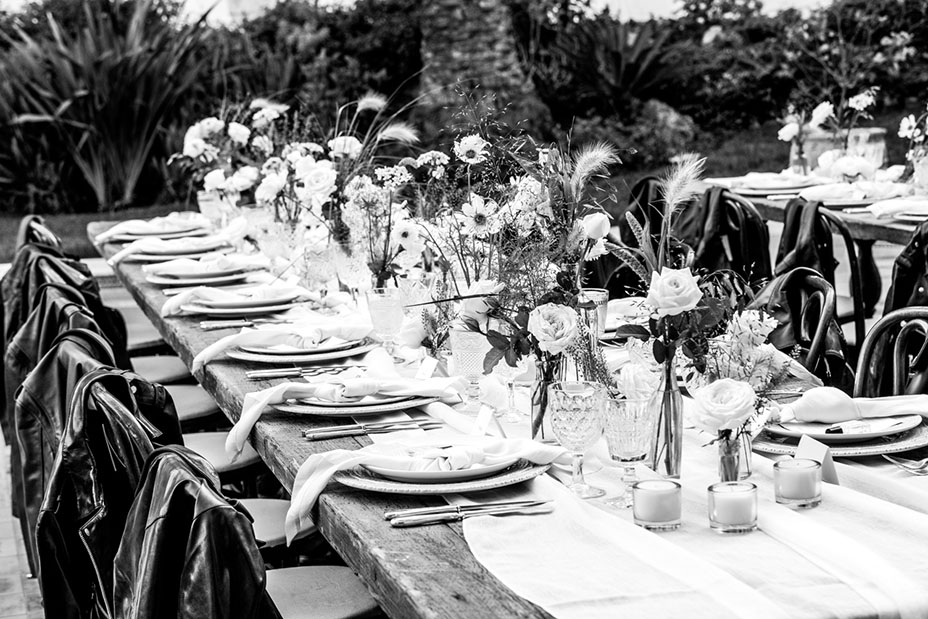 Guests were treated to biker jackets on the backs of their chairs, a dinner of seasonal salads and fish, and individual boxes of treats from Scandinavian candy shop Sockerbit, which has an L.A. outpost not too far from Bing’s boutique on West Third Street. 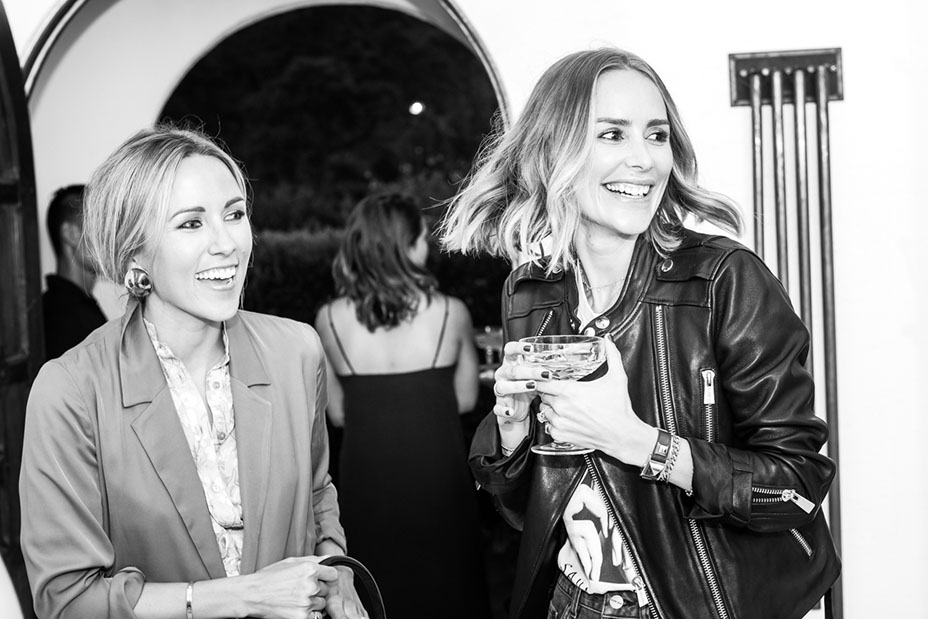 A mix of floral and musk, Savage Rose ($69) is Bing’s first foray into the beauty category. There’s also an accompanying candle ($49). Both are sold exclusively at her stores and website, and will be sold at Violet Grey in the fall.

“Ever since I was a little girl, I’ve been experimenting with rose petals and rose water, and mixing men’s and women’s perfumes,” the designer said, noting that it took about two years to develop Rose Savage. “It was a natural step, because people were craving more from the brand. And I want to create a lifestyle.” 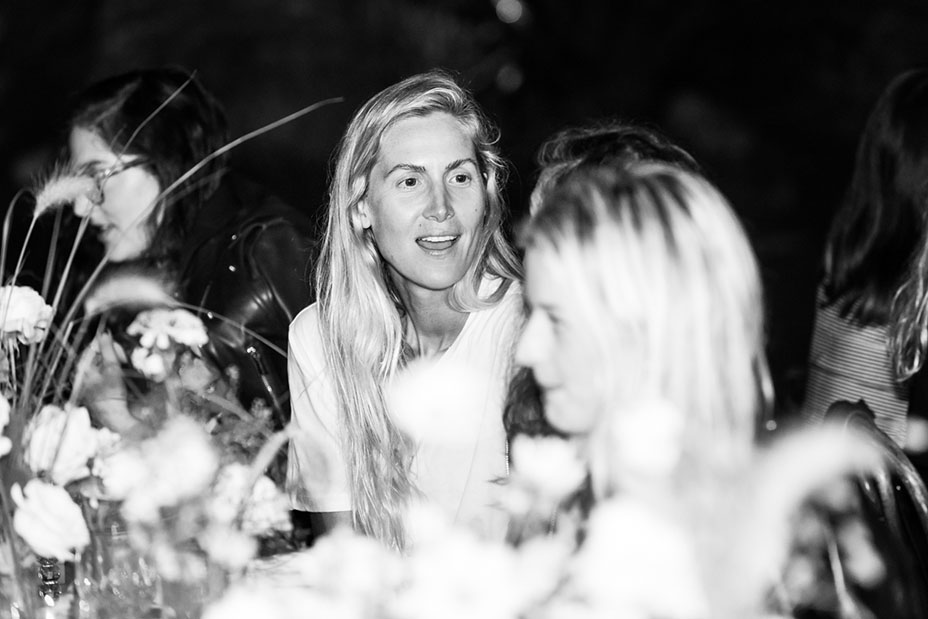 Bing doesn’t have an end game in mind. In other words, she’s not sure if she wants to eventually sell her business or not. “I just want to keep doing what I’m doing, adding on new categories. It’s hard work, but I love it.” 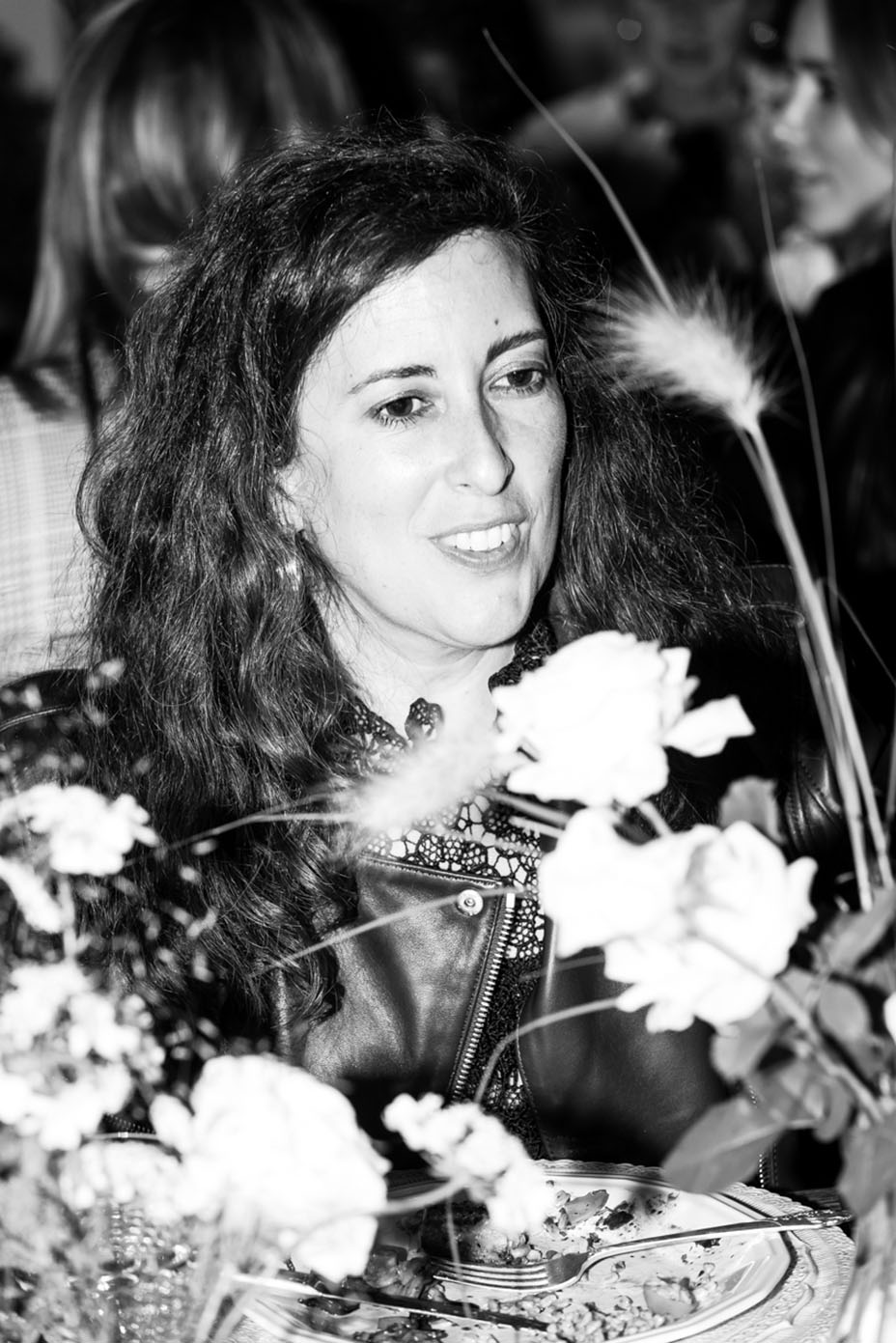