Awards season may have ended, but La La Land is still going strong — at least when it comes its sunny style.

Mary Zophres, the Academy Award-nominated costume designer who earned a Costume Designers Guild Award for her work on the Oscar-nominated film, has collaborated with Nordstrom-owned personal styling service Trunk Club to curate a limited-edition four-piece collection — two looks for women, two for men — inspired by the movie.

Those interested in wearing the curated looks — or need help in the styling department — can sign up at the Trunk Club’s website by answering a series of questions that help the company’s stylists get a better understanding of your personal aesthetic. If you prefer to work with a stylist in person, you can visit one of its seven clubhouses in the U.S. (The space in Los Angeles is located on 8833 National Blvd. in Culver City.)

“We were completely inspired by Mary’s work on La La Land and the way she used essential pieces to create a modern look, but timeless — that’s the advice we give our own customers,” said Linda Bartman, chief marketing officer at Trunk Club.

Added Zophres: “I thought it was a great opportunity not only for the film, but also I’m really happy that it has inspired and people enjoyed the looks in the movie.” 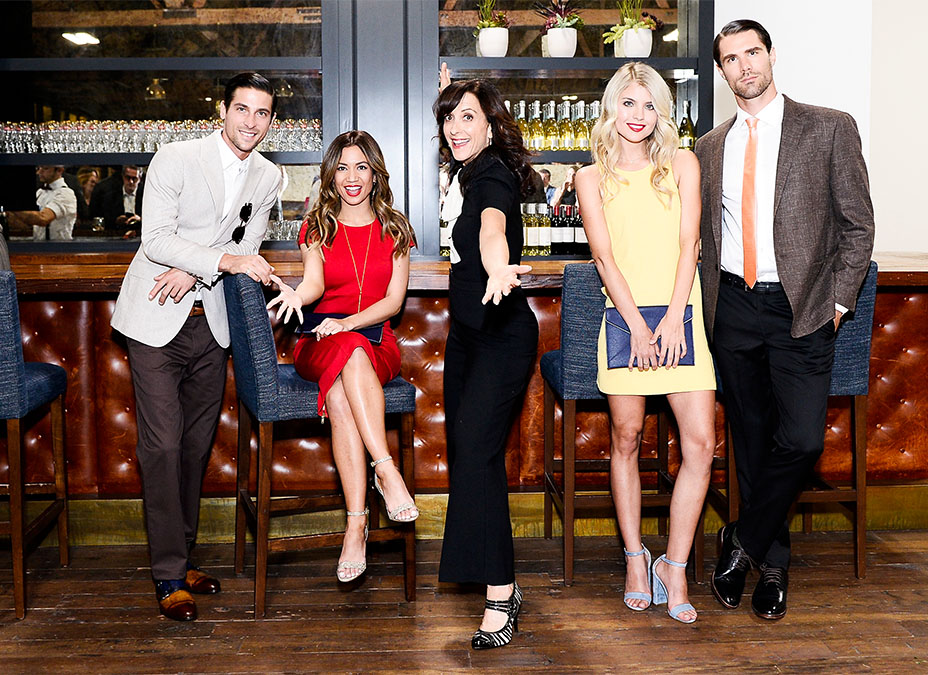 Zophres shared that she put together looks “inspired by the color palette and silhouettes of the film, or if I could imagine one of the characters maybe wearing it some point in another scene that wasn’t in the movie.” A lemon yellow dress — an ode to the bright number Mia (Emma Stone) wore — is included in the lineup for the ladies, of course.

The designer was keen on not making Sebastian (Ryan Gosling) look too casual in the film, and she applied that same styling mindset for Trunk Club, too. “I think men in a sport coat or suit is just a handsome look on a guy. Everybody pretty much looks better in one,” she added with a laugh. “I do think a staple for every guy’s closet ought to be a well-fitted white shirt.”

The partnership is timed to the film’s release on Digital HD on Tuesday, and 4K Ultra HD, Blu-ray and DVD on April 25.

Zophres recently completed work on Battle of the Sexes, which recounts the legendary 1973 tennis match between Billie Jean King and Bobby Riggs (played by Stone and Steve Carell).

“There’s a lot of photographic research of Billie Jean King, so it was a great jumping-off point. We didn’t duplicate any outfits, per se, but there’s an overall feeling of how she looks. She’s actually quite stylish,” explained Zophres of designing for the sports comedy-drama. “The only thing we replicated was the Battle of the Sexes dress, the dress that she actually wore to that event.”

The Jonathan Dayton and Valerie Faris-helmed film reunited Zophres with Stone, whom she describes as being “lovely and a real pro.”

However, the costume designer said she felt like she was working with a totally different person. “Her body changed. She put on weight in the form of muscle, whereas her body in La La Land was slim and graceful,” said Zophres. “That was kind of interesting. In our first fitting, we joked, ‘That looks too much like Mia. Take that off.'”