“As chefs, we get asked to do events all the time,” chef Michael Cimarusti told THR on Saturday at the L.A. Loves Alex’s Lemonade Stand event. “Obviously, there are many, many, many worthy causes, but Alex’s Lemonade, it just seems so much more profound, your involvement seems to make more of a difference –– at least, I feel that way.”

Cimarusti is known for his L.A. hotspots Providence — which consecutively earned the No. 1 spot on the late Jonathan Gold’s acclaimed list of the city’s best restaurants — and Connie and Ted’s.

Lucques Group’s Caroline Styne and chef Suzanne Goin, along with her husband chef David Lentz, hosted the fundraiser, which has grown in size throughout the years. “I think Suzanne and David and Caroline, they put together one of the best food events in the country, and it just happens to be in our backyard,” Cimarusti said.

As for Mozza Group’s Nancy Silverton, “It’s my favorite event of the year,” she told THR. “Not only because of the money that goes to childhood cancer research, that helps save lives, it’s so rewarding to be a part of it. Just, the whole event is so spot-on, the food is great, the wines are great, the auction is great, the people are great –– and I could go on and on.”

With more than 2,500 people attending this year’s event regardless of the sweltering heat, guests such as Jimmy Kimmel, Jason Bateman and Phil Rosenthal enjoyed eats and drinks from more than 100 chefs, mixologists and vintners, all while supporting the cause.

Following remarks from the late Alex’s parents, Liz and Jay Scott, a lively auction ensued, including a chef dinner with all-star chefs Goin, Cimarusti, Gabrielle Hamilton, Josiah Citrin, among others, which sold for $650,000 and an impromptu auction item — dinner with Jimmy Kimmel and chefs such as Lang, Shook and DoTolo held at Kimmel’s barn, which raised $300,000.

“Alex’s parents are always involved with it, they’re at every event. You shake their hand and they tell you straight up, ‘You’re not just here cooking today, you’re actually saving lives.’ And they say that, because they’re very heavily involved with the foundation –– they are the foundation. They see what happens as a result of these events,” added Cimarusti about the importance of participating in an event which saves lives of children fighting cancer. 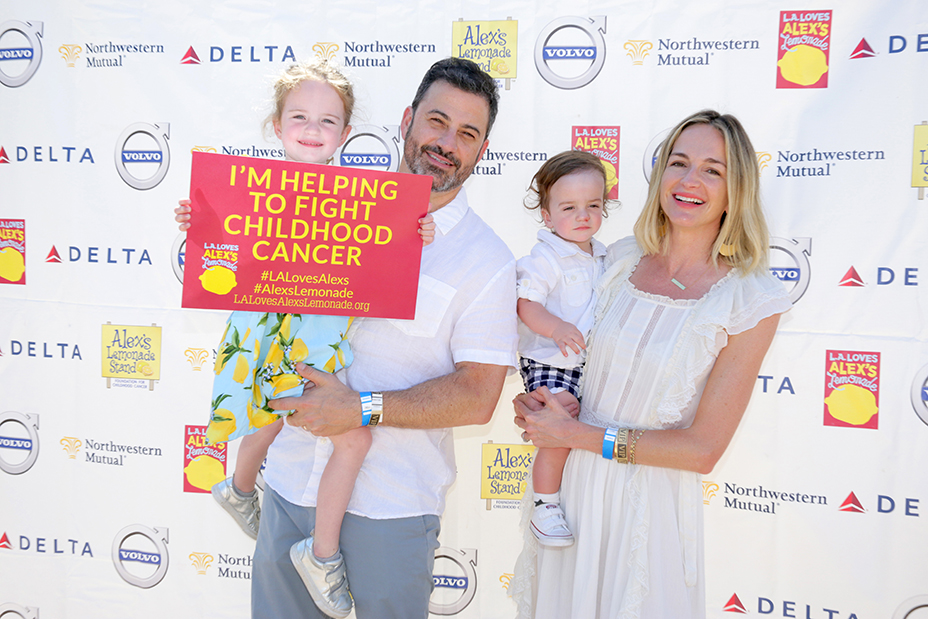 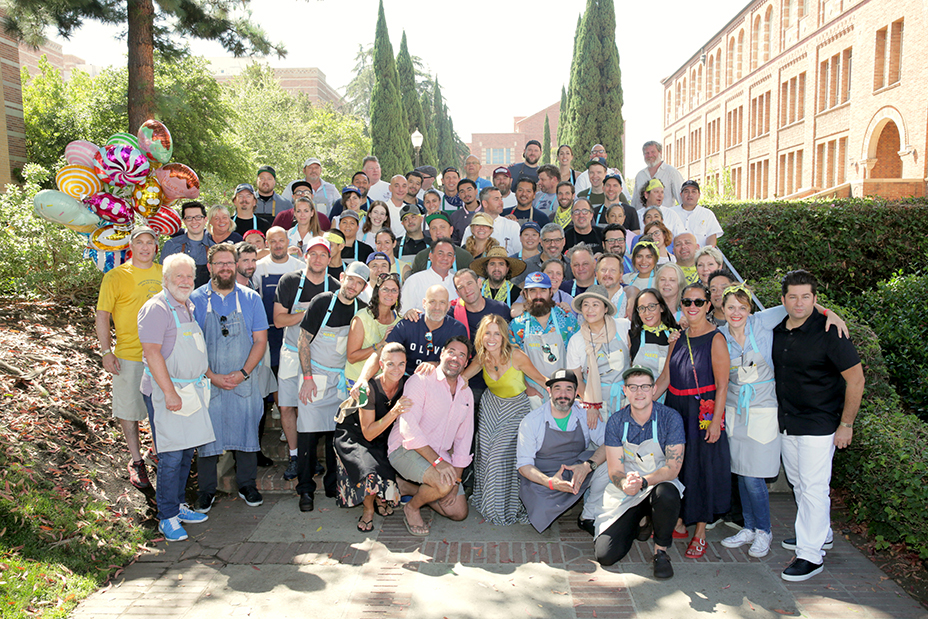