The children of marketing executive Jane Buckingham, one of the 40 individuals charged in a nationwide college admissions cheating scandal, are breaking their silence.

Jack Buckingham tells The Hollywood Reporter in a statement, “I have been advised not to speak on the matter at hand but what I will say is this,” before writing: “I know there are millions of kids out there both wealthy and less fortunate who grind their ass off just to have a shot at the college of their dreams. I am upset that I was unknowingly involved in a large scheme that helps give kids who may not work as hard as others an advantage over those who truly deserve those spots.”

Ethan Coen on Why He Stepped Back From Filmmaking: "It Was Just Getting a Little Old and Difficult"

He adds, “For that I am sorry though I know my word does not mean much to many people at the moment. While the situation I am going through is not a pleasant one, I take comfort in the fact that this might help finally cut down on money and wealth being such a heavy factor in college admissions. Instead, I hope colleges may prioritize [looking at] an applicants’ character, intellect and other qualities over everything else.”

Jack concludes to THR, “It was probably not a smart idea to say anything but I needed to get that off my chest.”

Jack Buckingham’s mother, Jane Buckingham, founder of trend forecasting and brand strategy firm Trendera, was charged on Tuesday along with Felicity Huffman and Lori Loughlin in a college exam cheating scandal, investigated by the FBI under the name “Operation Varsity Blues.”

Jane Buckingham is accused of paying $50,000 for an ACT proctor to take the test in place of Jack in July 2018. The scheme involved sending a handwriting sample to the consultant. The mother also discussed wanting to do the same thing with her daughter Lilia because she is “not a great test taker,” according to the indictment, which recorded conversations with Jane Buckingham. “It remains to be seen if we charge any students,” said Andrew Lelling, U.S. Attorney for Massachusetts, during a media conference.

Jane’s daughter Lilia Buckingham also spoke out on Twitter on Wednesday. The high school sophomore wrote, “hello beautiful people. thank u for your support. i love u all.” She added, “i love my friends.”

Jack deleted his account @jackb_32, where he mainly posted about sports, on Wednesday after 5 p.m. He had responded to a screenshot of the indictment with the comment, “Ah.” He told THR: “I am deactivating my Twitter account due to trying to avoid getting extra hate.” 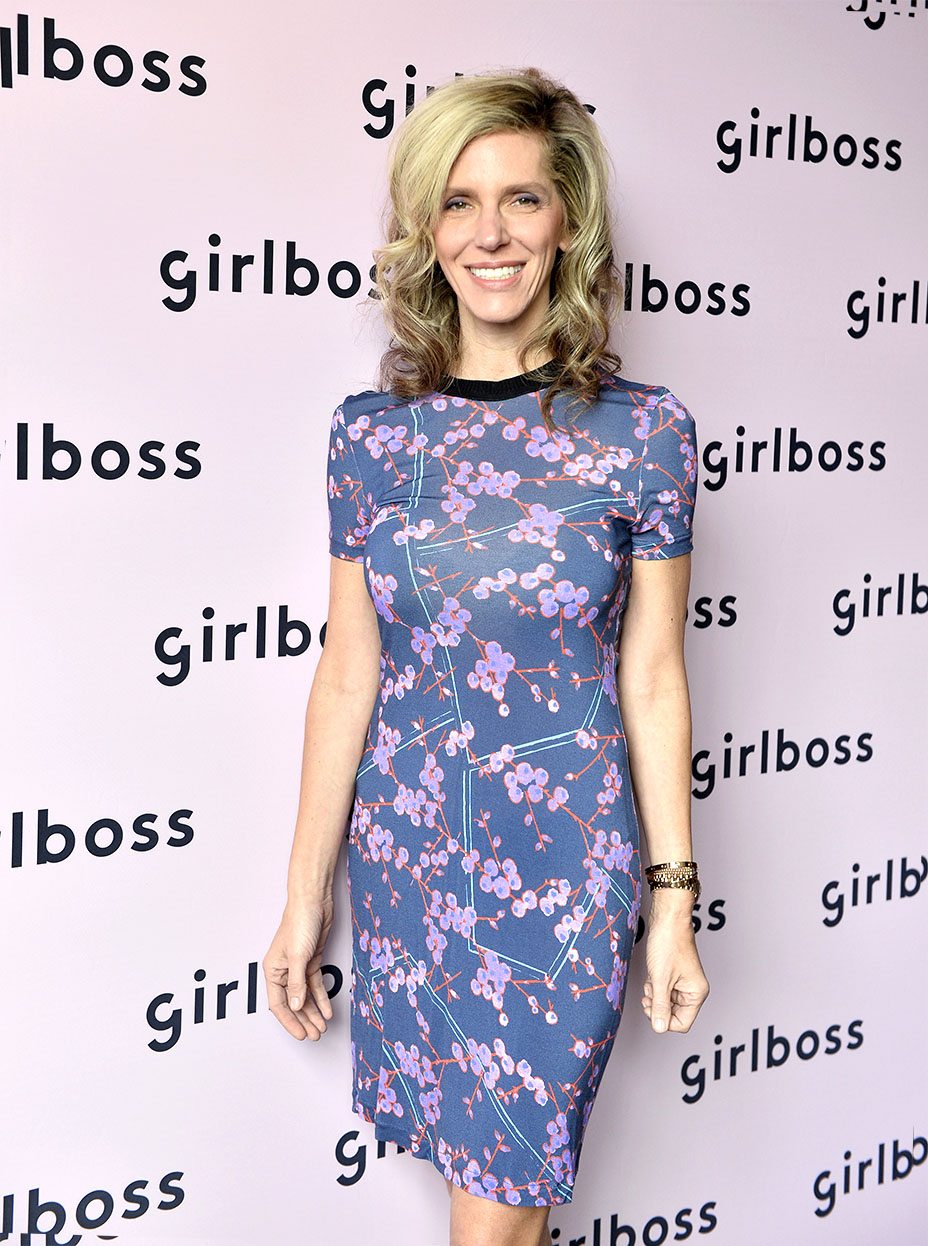 On Wednesday, Lilia became active on Twitter, retweeting a Spongebob meme and a post from Virginia Congressmember Jennifer Wexton in support of LGBTQ marriage equality.

She was in the class of 2021 at Los Angeles’ Harvard-Westlake School, according to the school’s paper, but Harvard-Westlake representative Ari Engelberg tells THR that Buckingham withdrew from the school prior to the start of the current school year.

The influencer has 1.4 million followers on Instagram (though she recently set it to private) and has previously dated actor Jaeden Lieberher, who had roles in Aloha, It and The Lodge. Lilia also has acting experience with credits on Dirt, Total Eclipse and a 2012 appearance on Modern Family. Her upcoming film Spring Breakaway is set to release on April 19.

Lilia is also close friends with influencer Annie LeBlanc and Anna Cathcart, who starred as little sister Kitty in the Netflix hit To All the Boys I’ve Loved Before. Cathcart wrote on Instagram in February, “my love for food is almost as strong as my love for these two,” referring to LeBlanc and Buckingham.

In 2013, Jane Buckingham wrote an article for the Huffington Post titled “Four Seconds of Fame” that detailed Lilia’s rise to stardom and how she gained 10,000 followers in two weeks at age 9.

“My daughter got ‘famous.’ Well, lets [sic] be clear, not famous, just … internet famous,” Buckingham wrote of fan pages about her daughter. “Just as I was ready to shut it all down, my daughter decided to pull herself off. Though, as you can’t actually delete an Instagram account, she simply decided to stop posting. … We suggested that she could create a new account, keep it private, and accept only her close friend. But she decided not to. As she said, ‘I think I’m too addicted to it, I don’t need it or want it.’ There was no better lesson we could have taught her, or ourselves.”

Jack is also involved in media in that he hosted a podcast with Brice Lourd from July to October 2018 called The BasketPod, available on iTunes. The podcast’s Twitter bio reads, “just two 17 year old guys trying to have some fun and spread their knowledge on the sport they love.”

hello beautiful people. thank u for your support. i love u all

i love my friends

March 13, 7 p.m.: Updated to include statement from Jack Buckingham.

March 14, 8 a.m.: Updated to include statement from Harvard-Westlake.