Since taking on the role of creative director at La Perla in 2016, Julia Haart has reinvigorated the Italian luxury intimates and fashion brand with a dose of what she calls “feminine feminism” — adding to the signature sexy aesthetic a new sense of comfort and wardrobe essentials such as suiting and the perfect white shirt. Now Haart is also reinventing La Perla’s marketing strategy through a partnership with United Talent Agency.

The first fruit of that union is a La Perla runway show and cameo role by Haart on the latest episode of Dynasty, a reboot of the iconic ‘80s drama series, which airs on The CW tomorrow night. Haart plays herself as a longtime friend of Alexis, Nicolette Sheridan’s character. Just off a plane from Los Angeles, Haart jumped on the phone with THR to talk about her acting debut, UTA partnership and what’s next. 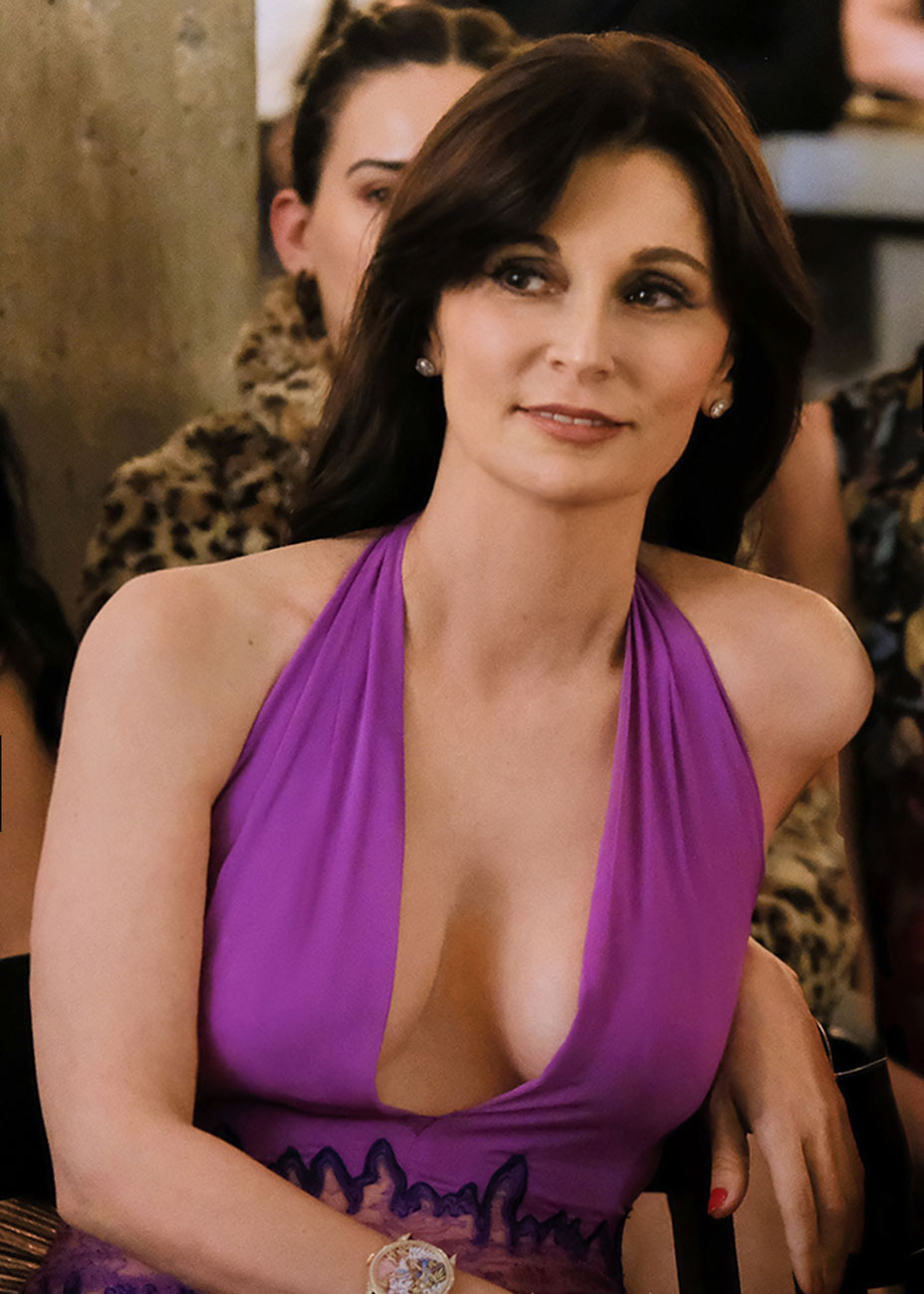 “We had started this relationship with UTA and they connected us with ‘Dynasty’ and we just loved each other,” says Haart, who had been watching the reboot series. “To me, any show that has strong female leads who are kick-ass businesswomen who run companies is heaven to my ears. Fallon starts her own business and she makes her own rules. It’s that idea of ‘Be the CEO your mother wanted you to marry,’ you know? Anyone who knows me knows I’m a huge feminist. I believe in feminine feminism. That you can be sensual, enjoy your curves, and still be strong and take over the boardroom. So to me, this was a perfect match. And my role is as a strong businesswoman.”

“I was thinking of how to change the way that a brand can converse with its audience,” says Haart of the relationship with UTA. “The idea was to go into people’s living rooms and show them my clothes and talk to them directly, not through some other medium.”

Haart has also designed costumes for, and has a second cameo in, the forthcoming film, Lying and Stealing, starring Emily Ratajkowski and Theo James, due out in November.

And Hollywood has taken notice of Haart’s designs with plenty of La Perla appearances on the red carpet. Kendall Jenner made a splash at last year’s Met Gala in her barely there, open-back La Perla slip dress complete with a matching sparkly peek-a-boo thong, while Gwyneth Paltrow donned a look on the opposite end of the spectrum (a tailored black La Perla suit with a wide belt) at the brand’s prefall 2018 presentation in New York. Laura Dern, Rita Ora, Mary J. Blige, Sterling K. Brown, Chadwick Boseman and Naomi Campbell have also recently stepped out in La Perla looks. 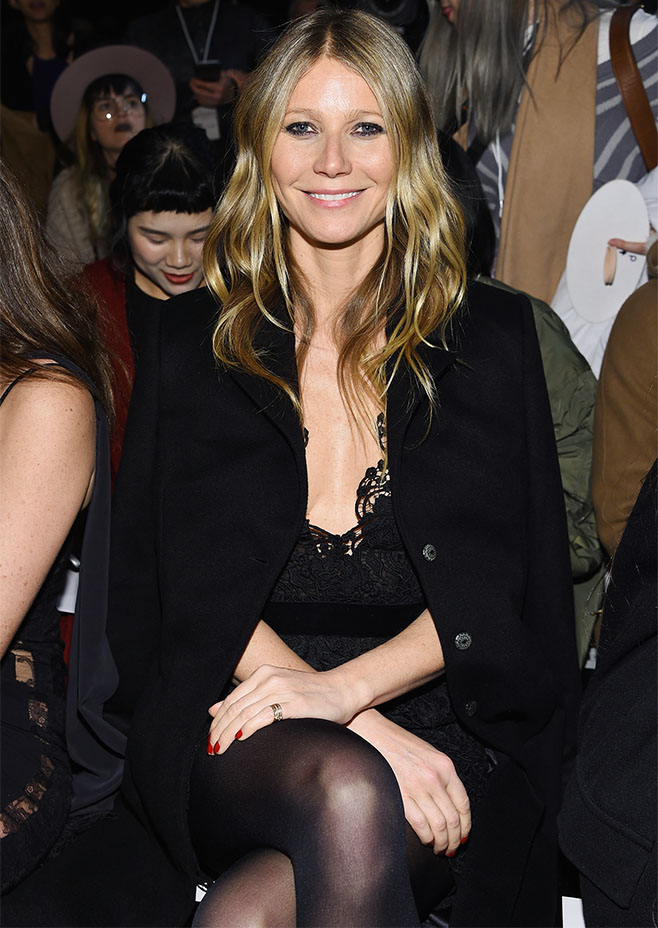 Since taking over as the first female creative director of the company since Ada Masotti, who founded the company in 1954, Haart emphasizes that her design direction is all about comfort. “Everyone told me, ‘Julia, if you want to be in the fashion world, never use the word “comfort,”‘” says Haart. “But I said, ’Wait a minute, we’re making clothes for women that aren’t for women!’ Clothes need to make her feel better, not just look better. That’s not enough. We should have it all. Clothes should work for you; they shouldn’t constrict or restrain you. They should enhance your life. Women were wearing clothes in which they couldn’t reach across the table to get the salt because there was no stretch in them or you were confined in a bra that you were just dying to take off when you got home. I want women to feel free. If they want to wear a gown, it should feel like they’re in pajamas.”