The Los Angeles County Museum of Art enriched its permanent collection on Saturday night at its annual Collectors Committee gala, scooping up 10 new pieces that range temporally and geographically but collectively reflect the museum’s commitment to female and minority artists.

Of the 10 new pieces selected by the committee, six were from female artists, including 92-year old L.A.-based assemblage artist Betye Saar, whose I’ll Bend But I Will Not Break sculptural tableau piece was one of the two most buzzed-about works, alongside Ruth Asawa’s Untitled hanging sculpture. Earlier in the day, LACMA trustee Lynda Resnick purchased Saar’s statement sculpture that addresses transatlantic slavery for $96,000 as a gift for LACMA. 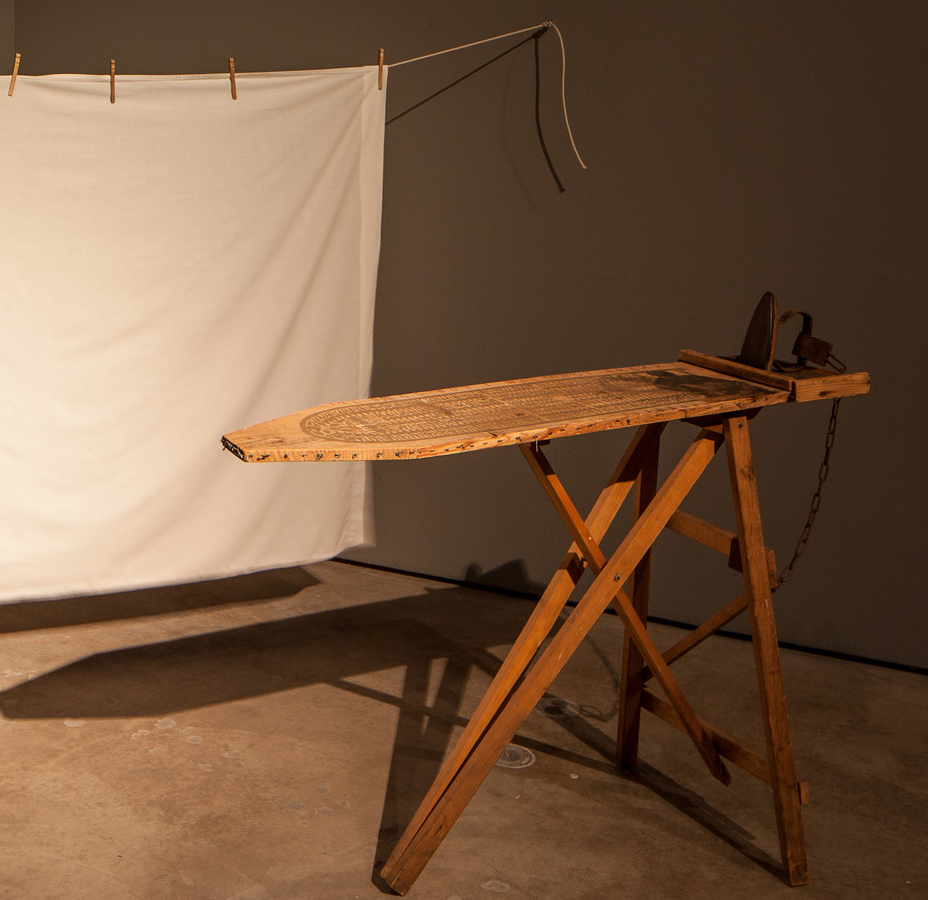 Asawa’s hyperbola-shaped hanging sculpture, which is made of iron, copper and brass wire, was originally valued at $2 million but was purchased for $900,000 by the Committee with an anonymous donor covering the balance. That made it the most expensive piece paid for by the Committee’s pooled membership dues. Membership dues have three tiers: $15,000; $30,000; and $60,000.

“This wasn’t intentional, but as the curators came together presenting their ideas about the works they’d like to pursue, it turned out that the majority were by women artists from all cultures,” said Nancy Thomas, senior deputy director for Art Administration and Collections. “I think that is an aspect that reflects the times.”

The gala was the culminating set piece in a two-day affair in which the museum’s 96 voting members raised $3.1 million — and then promptly spent those funds on the new artworks as they sipped Krug Champagne, fine varietals and dined on food prepared by Patina’s Joachim Splichal. Unlike most large cultural institutions, LACMA does not have a robust acquisition fund. That requires the museum to rely inordinately on private donors. Since its inception in 1986, the Collectors Committee Weekend has emerged as one of the museum’s most reliable fundraising events, helping LACMA acquire 228 artworks over that time period.

During the gala, which has been called the “American Idol of the art world” on account of the voting component, multiple forces worked in concert toward the ultimate goal of acquiring all the recommended acquisitions. To augment the membership dues, a live auction was held before the dinner, chaired by LACMA trustee Viveca Paulin-Ferrell, whose husband Will Ferrell sat in attendance. Saturday’s auction raised $600,000. In addition, individual donors can — on a whim — choose to make an impulse purchase if they sense that that room’s enthusiasm is flagging. That happened several times throughout the evening. As Govan noted in his opening remarks, the open bar and copious wine can certainly help lubricate those decisions.

Even before the dinner had commenced, four of the 10 proposed acquisitions had been bought as gifts to LACMA by private donors. 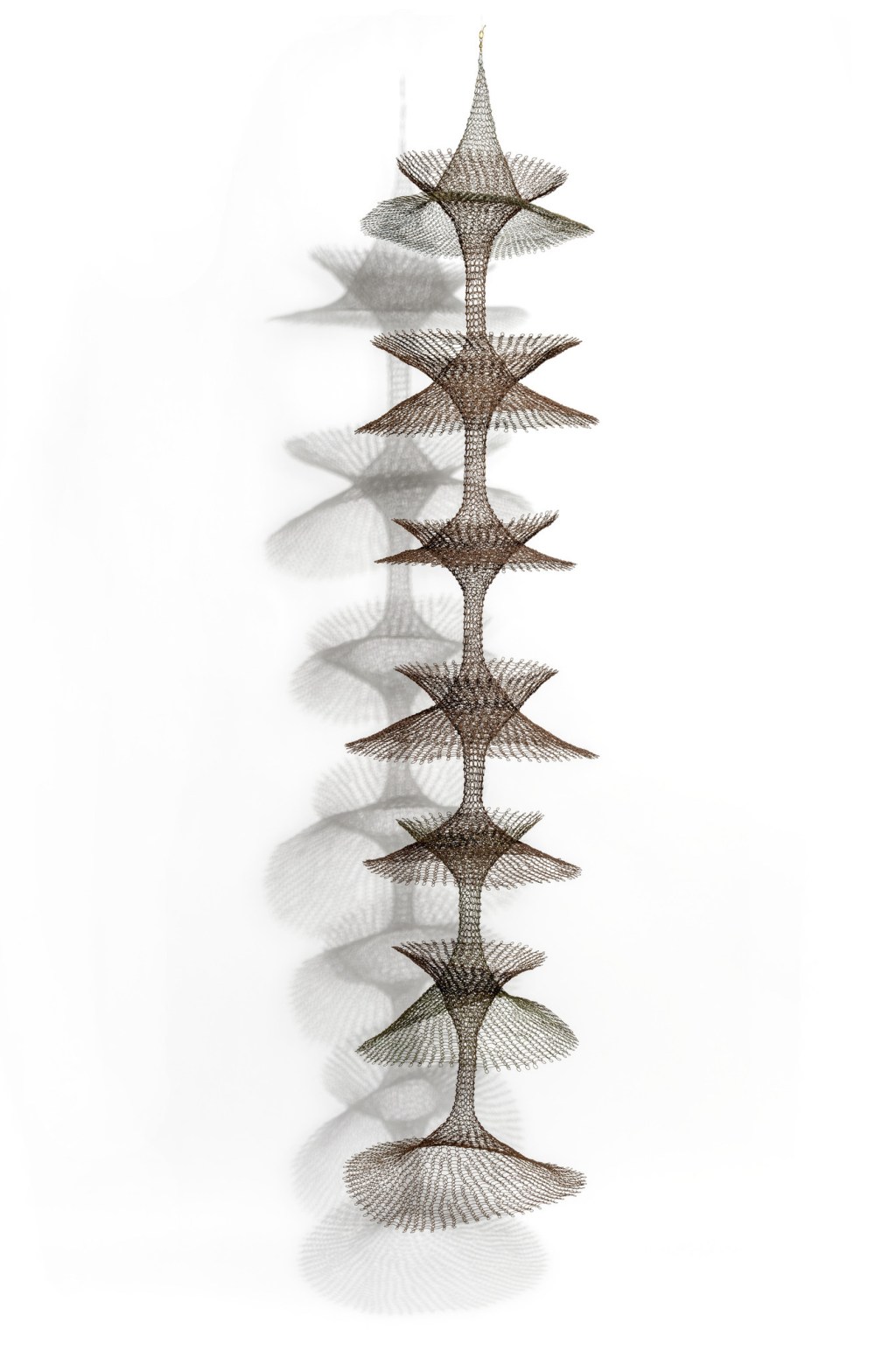 On Friday, committee members were treated to one of seven dinners hosted throughout the city in the private homes of major LACMA supporters, which included Ryan Seacrest and Casey Wasserman, among others. “All the dinners have their own personality. Everybody puts their own twist on their dinner, so it’s really fun,” said Collectors Committee chair Ann Colgin.

As for LACMA’s $600 million makeover, Govan said he is hoping to get the necessary entitlements by the end of the summer. He called it a slow but “worthwhile” process and noted that his team of curators are already incorporating the new space into their acquisitions strategy. “The curators are already working across time and space to make more creative and less traditional installations, so they are already acquiring work with an eye towards what that new space will be. I know it and I see it in their presentations,” he said.