Lady Gaga and fiance Christian Carino have ended their engagement and officially split, the singer’s rep tells The Hollywood Reporter.

Gaga confirmed their engagement in October 2018, when she thanked her “fiance” during a speech at Elle‘s Women in Hollywood event. The Grammy winner, 32, started dating the talent agent, 50, in February 2017, according to People, which first reported news of their breakup.

At the Grammys on Feb. 10, Gaga did not wear the six-carat pink sapphire engagement ring — worth $400,000 — that she sported throughout her Star Is Born press tour last summer. She still wore the ring at the 2019 SAG awards, suggesting the breakup occurred between Jan. 30 and Feb. 10.

For Valentine’s Day, Gaga inked multiple new tattoos, including a rose reading “la vie en rose” (a reference to her opening song in A Star Is Born) on her spine and her name spelled out in musical notes G-A-G-A on her arm.

This is the second engagement and subsequent split for Gaga, who was engaged to actor Taylor Kinney before they broke up in 2016.

Gaga is due to appear at the Oscars on Feb. 24 as a nominee for best actress and best original song. 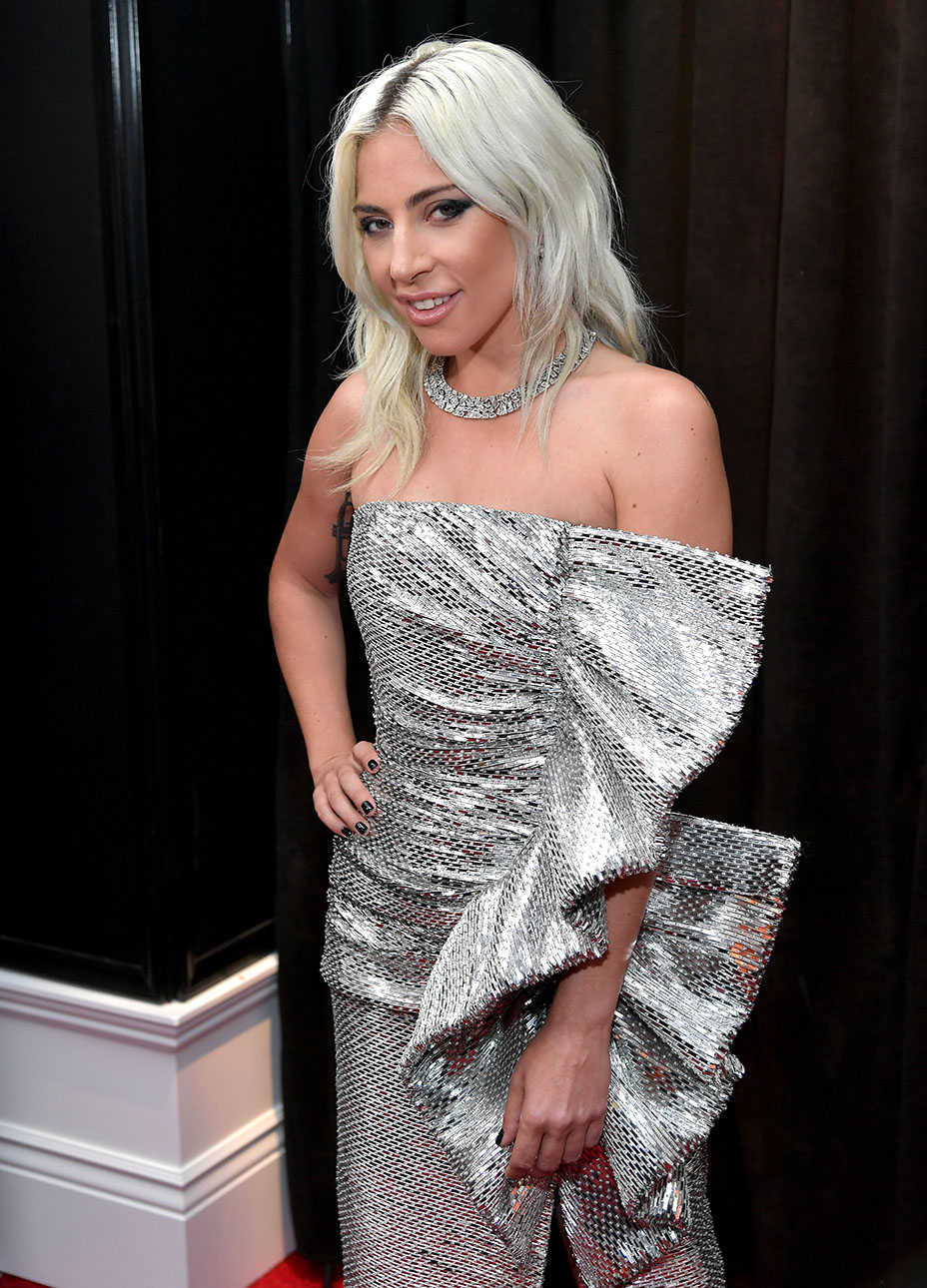