She made quite the entrance Thursday, riding to the Venice Film Festival in a boat, wearing a black minidress by Jonathan Simkhai and a single red flower, and later posting with a black Celine tote (a first look at Hedi Slimane’s designs). So drammatico!

With hair by Frederic Aspiras, Gaga sported tight curls on the boat ride and later traded them in for softer, 1950s curls for the photo call.

It was another Marilyn moment for Gaga at the photo call, for which she chose a low-cut, flowing white dress paired with a Mark Cross box bag. Her co-star and director, Bradley Cooper, suited up with an Italian house for the occasion — Prada — as he helped her off the boat and laughed with his leading lady.

Gaga, who portrays starlet Ally, took to the red carpet for her big premiere wearing a large feathered Valentino number with earrings by Chopard, makeup by Sarah Nicole Tanno and styling by Sandra Amador and Tom Erebout. The gown, designed by Pierpaolo Piccioli, is fittingly named “Flamingo.” Both ensembles were worn with a pink-stoned ring.

She spoke on the carpet about always wanting to be an actress — and for this, her festival debut, she went for Old Hollywood glam. It’s a fitting style choice for the pop star, whose other main acting credit is American Horror Story: Hotel.

The Joanne singer has garnered positive reviews for her performance thus far, with The Hollywood Reporter writing, “Gaga completely sheds her pop persona and exhibits a scrubbed-clean, relaxed appeal and a deft balance of toughness and vulnerability.” 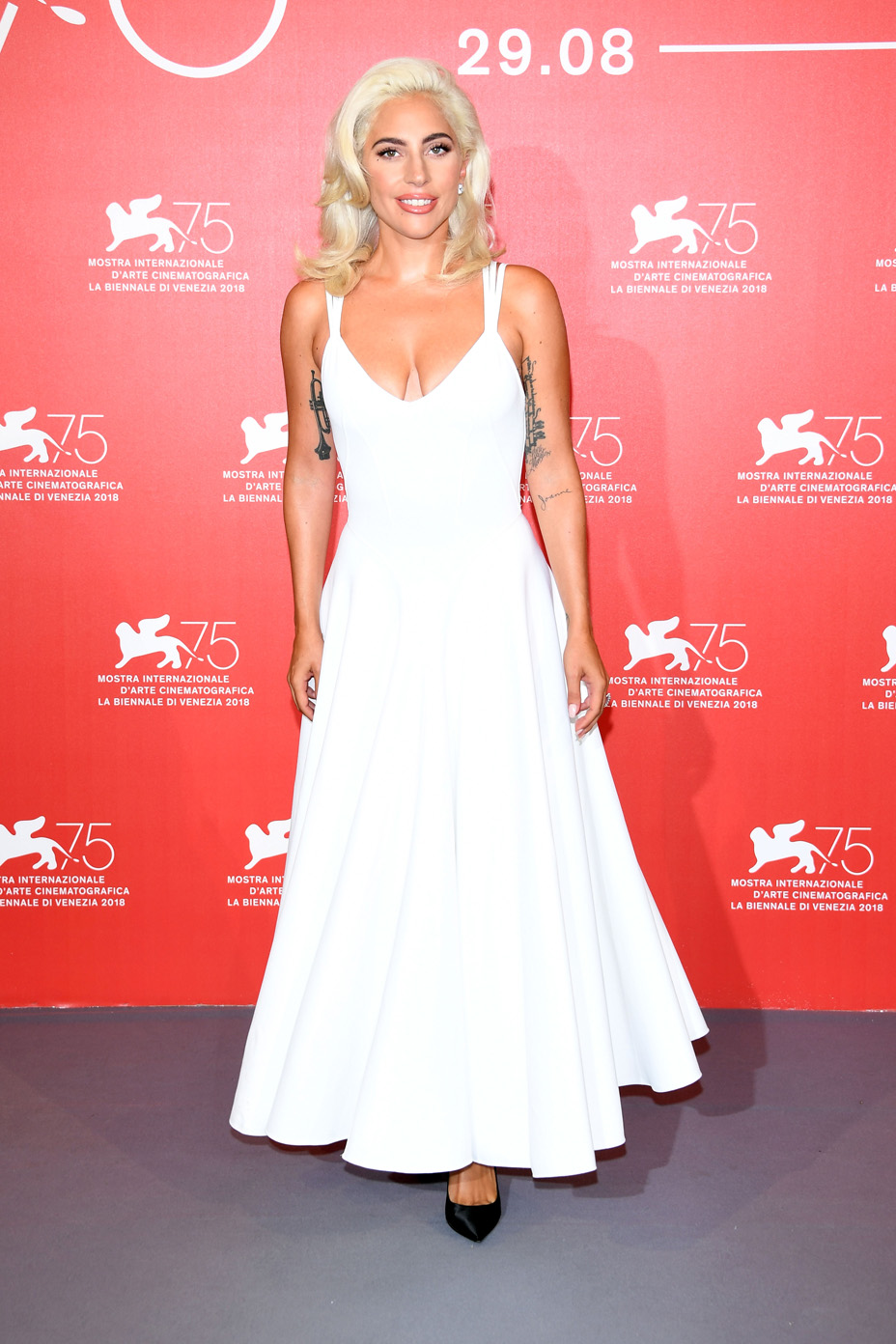 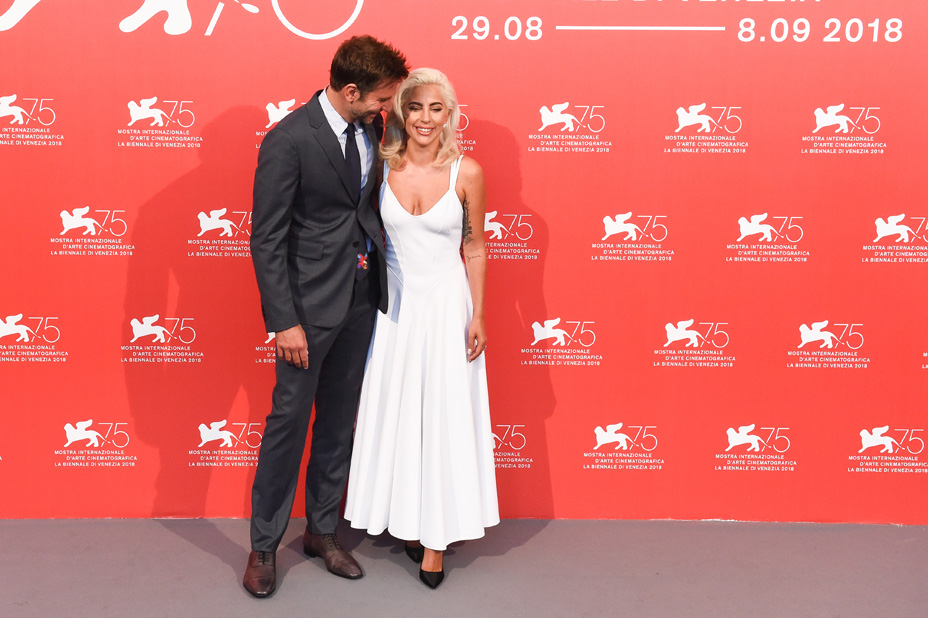 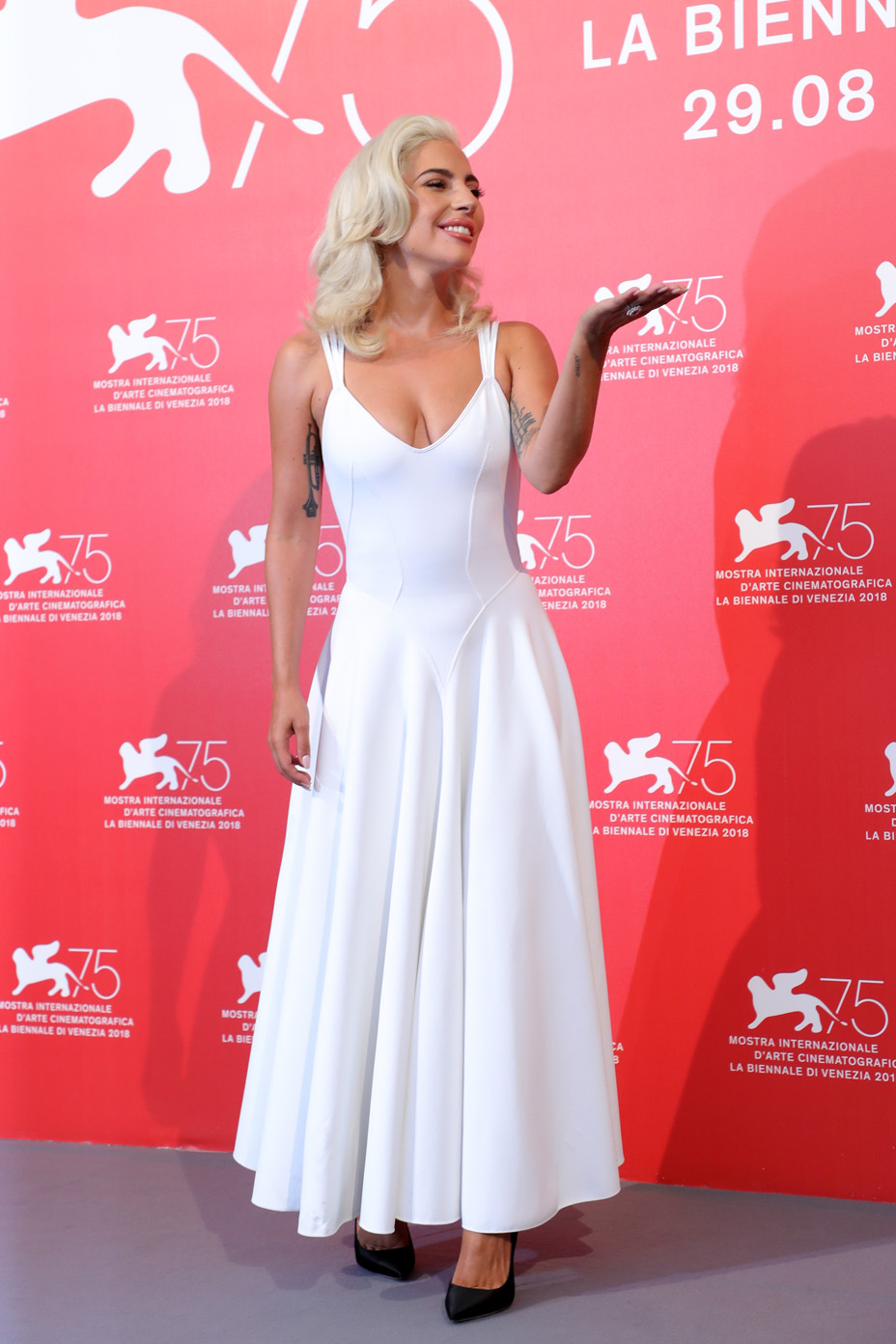 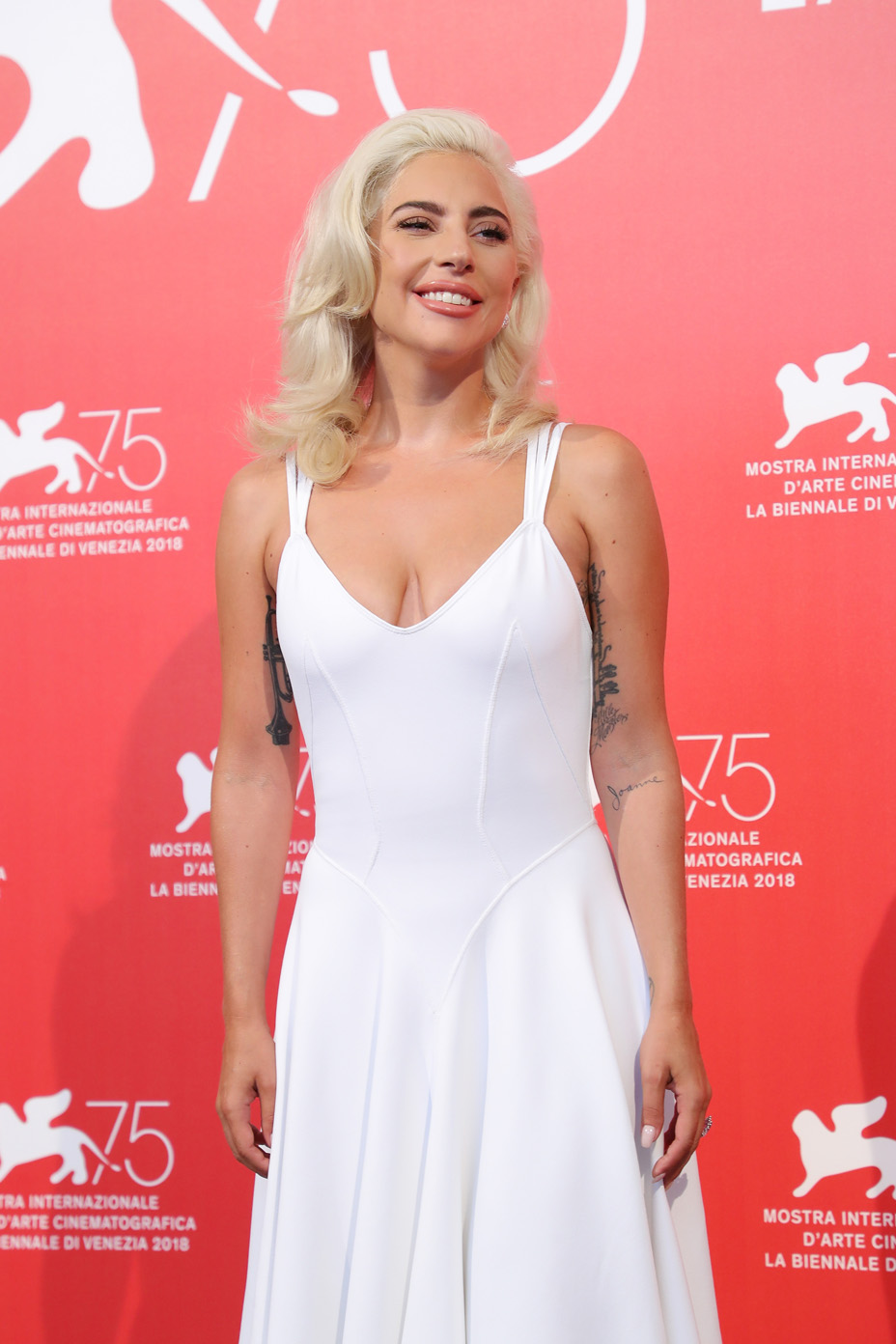 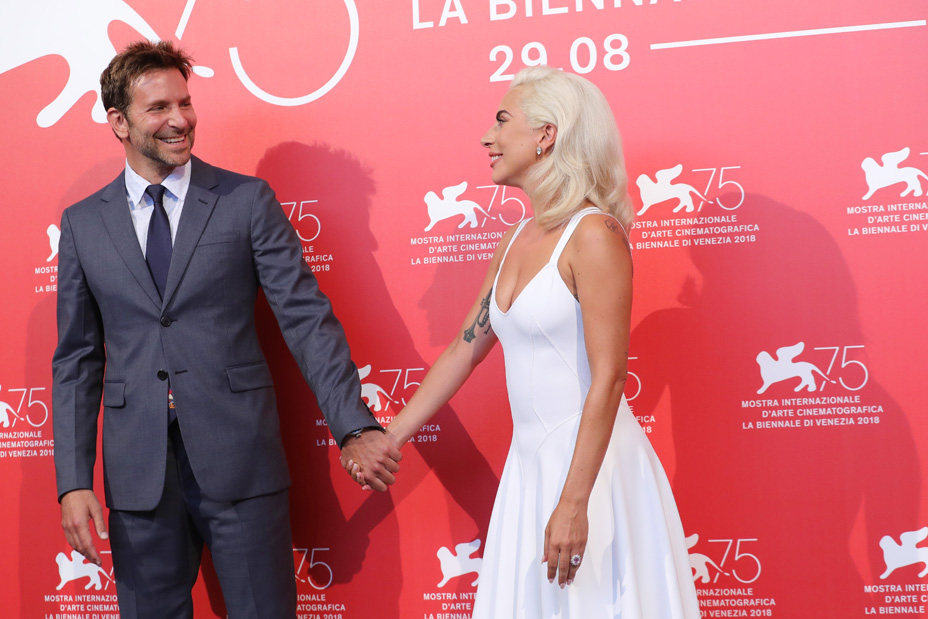 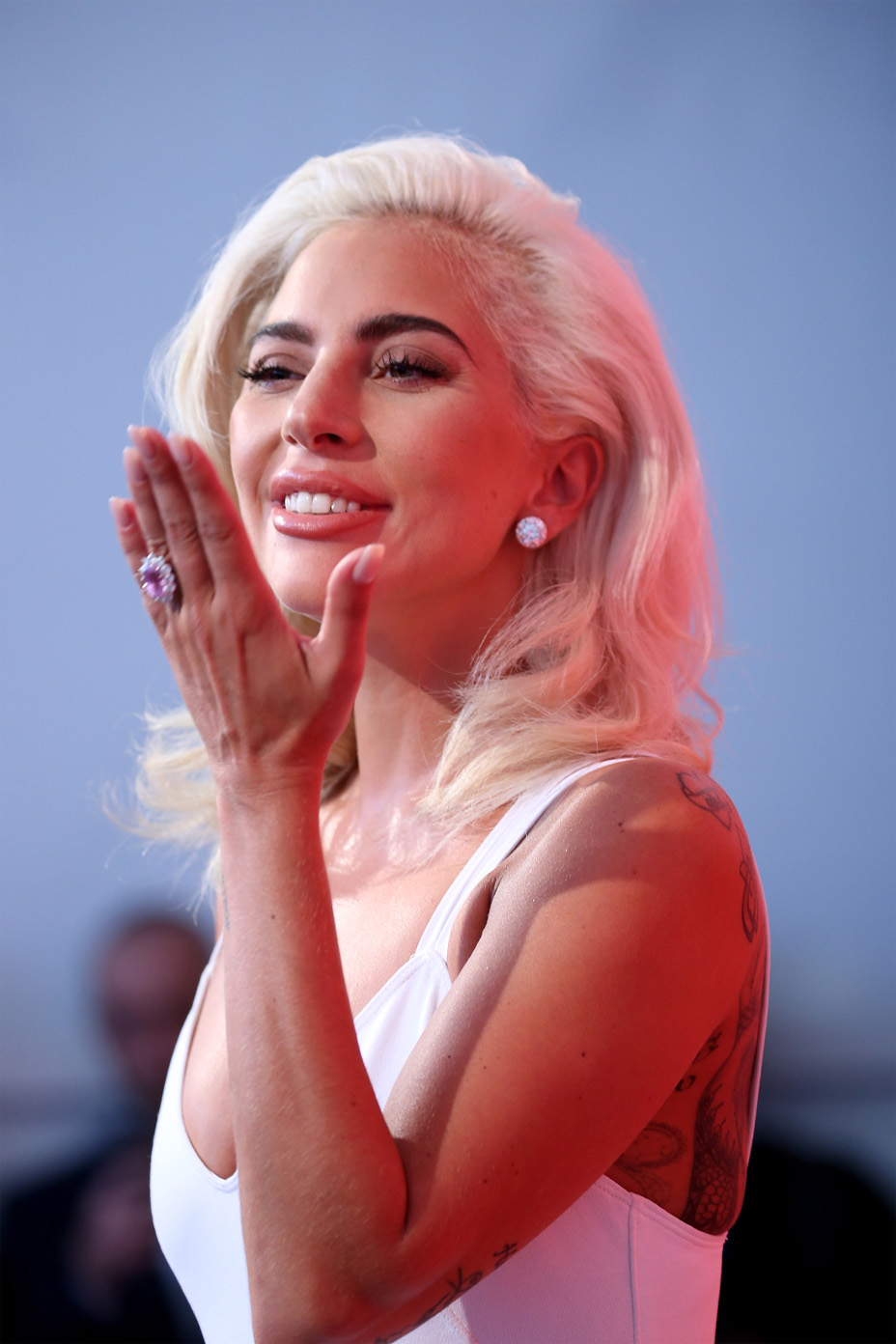 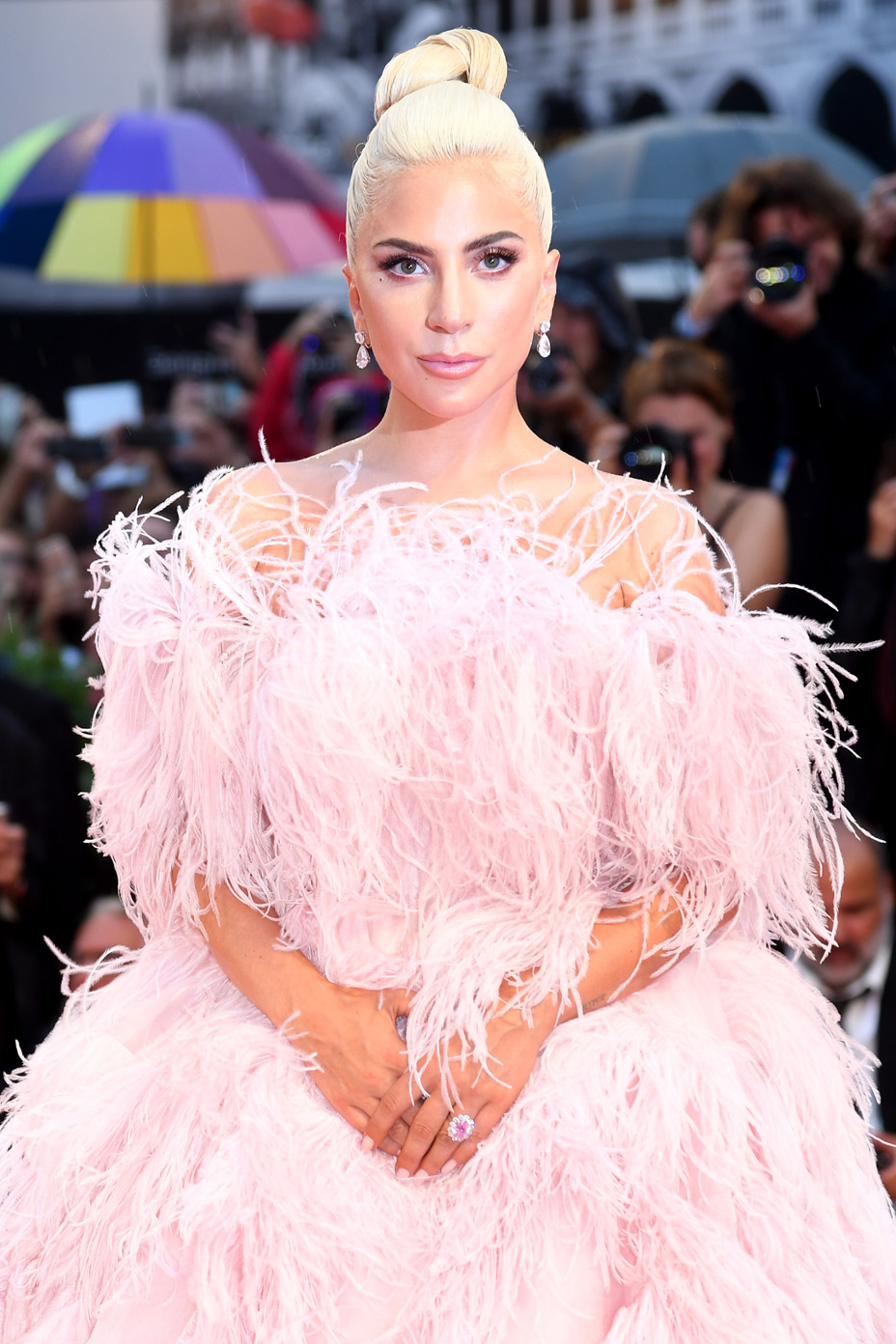 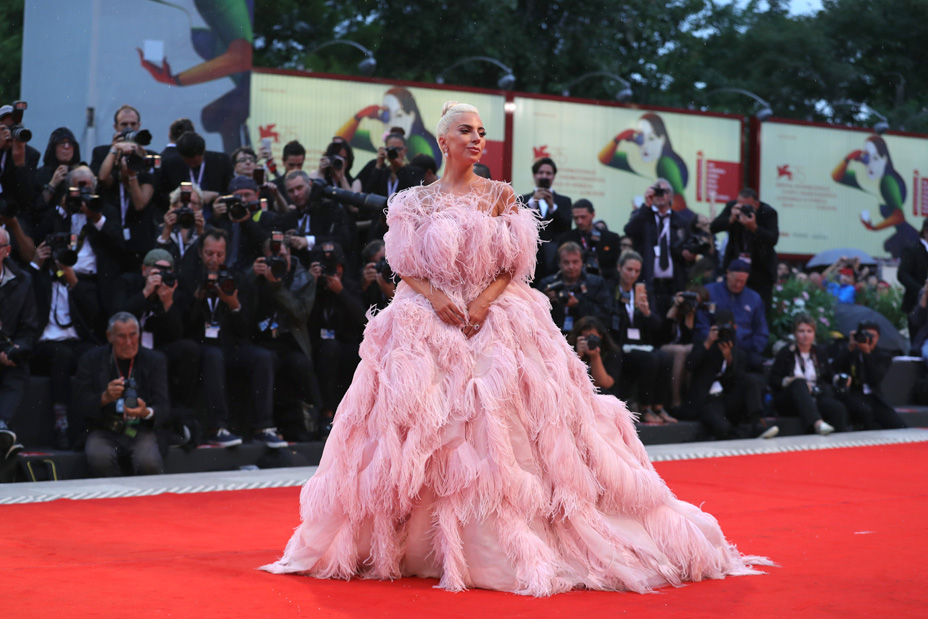 Check out the sketch of the #ValentinoHauteCouture creation by @pppiccioli named ‘Flamingo’ chosen by @ladygaga for the premiere of @starisbornmovie at the 75th #VeniceFilmFestival. #Venezia75 @labiennale