Actress Kristina Cohen has filed a police report at the LAPD’s Hollywood precinct following claims that she was raped by Ed Westwick in his home three years ago. A copy of the report was shared with The Hollywood Reporter for verification and states that police are investigating the claim that “suspect forced victim to have sexual intercourse inside his residence … three years ago.”

The move comes just hours after Westwick responded on Instagram to Cohen’s claims of rape, posting a statement that read, “I do not know this woman. I have never forced myself in any manner, on any woman. I certainly have never committed rape.”

Westwick was responding to Cohen’s allegations that she posted on Facebook on Monday, a detailed account in which she says he assaulted her in his home three years ago in February 2014. Cohen confirmed the story to THR Monday evening during a telephone interview.

The incident allegedly occurred at Westwick’s home in the Hollywood Hills where Cohen was invited by a producer named Kaine Harling, a man Cohen had briefly dated in 2013. The evening took a turn, she claimed, when “Ed suggested ‘we should all fuck.'” Despite wanting to leave, Cohen said she was encouraged to stay for another 20 minutes by Harling “to smooth everything over” while Westwick suggested she nap in a guest bedroom.

“I was woken up abruptly by Ed on top of me, his fingers entering my body. I told him to stop, but he was strong. I fought him off as hard as I could but he grabbed my face in his hands, shaking me, telling me he wanted to fuck me,” Cohen alleges. “I was paralyzed, terrified. I couldn’t speak, I could no longer move. He held me down and raped me.”

Her sister, Catalina Colgate, and close friend, Blaise Godbe Lipman, separately corroborated that they were told of Cohen’s account three years ago, when the sexual assault was alleged to have taken place.

THR has reached out to Westwick’s lawyer for response. 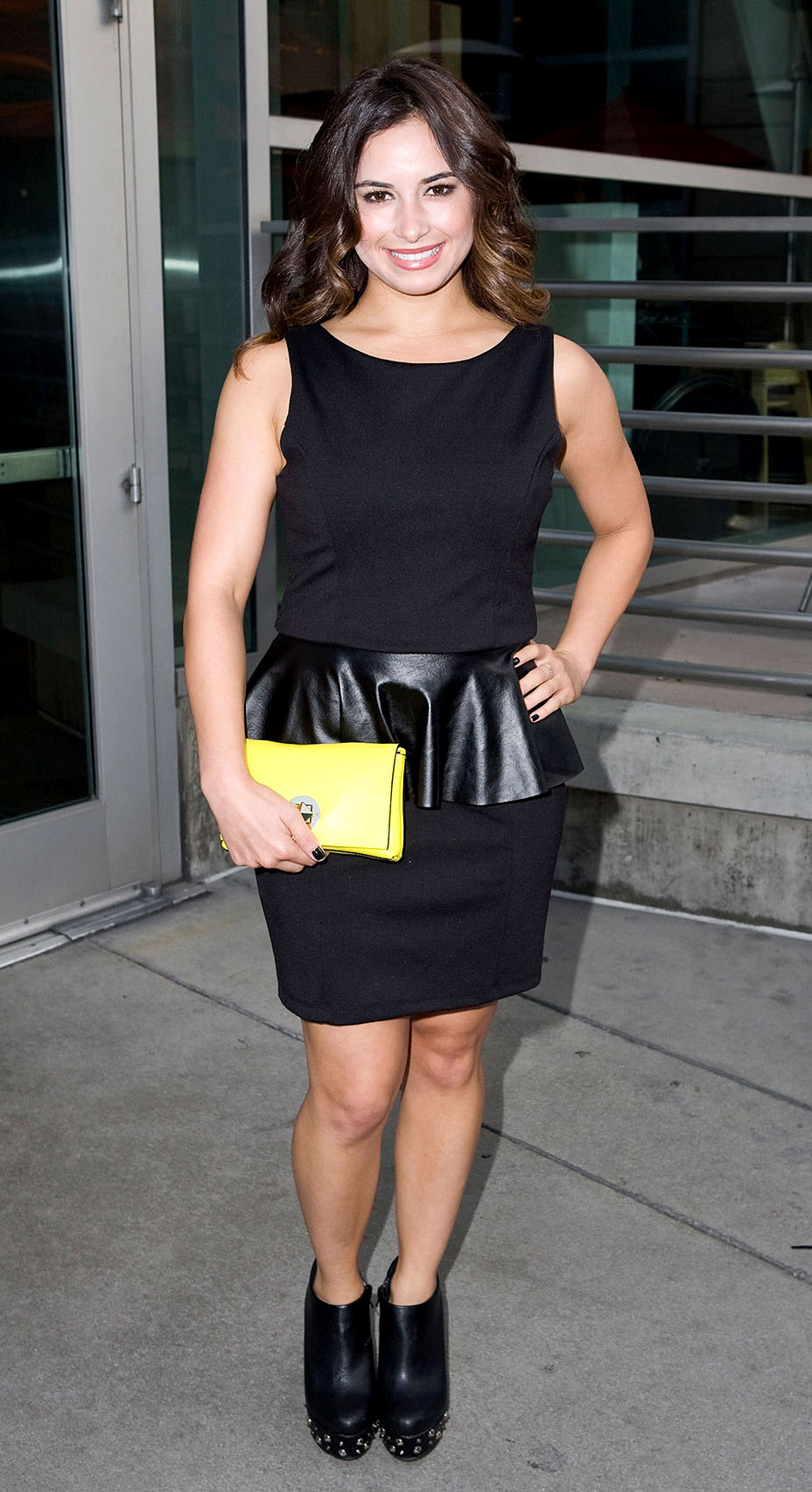