Continue to The Hollywood Reporter SKIP AD
You will be redirected back to your article in seconds
Skip to main content
January 18, 2019 8:00am

Physician or oncologist to the likes of Sumner Redstone, and, previously, Steve Jobs and Brad Grey, David Agus is sick of losing people to cancer. “It’s heartbreaking,” says the USC professor and best-selling author. So a decade ago, he teamed with Nobel Laureate physicist Murray Gell-Mann and Danny Hillis, the engineer who built the first supercomputer, to work on a new approach to eradicating the disease. During breakfast at Larry Ellison’s house, the Oracle founder asked how much it would take to underwrite such a program, says Agus: “I rattled off a number, and Larry said, ‘Done.’ His donation enabled us to think outside the box.”

Opening in May is the 79,000-square-foot Lawrence J. Ellison Institute for Transformative Medicine at USC, in West L.A., funded by Ellison’s lead gift of $200 million. Says Salesforce co-CEO Marc Benioff, who is also a donor (the lobby at the center is named after father Russell Benioff, a former patient of Agus): “David has touched the lives of so many people and remains a remarkable force in medicine today. Larry Ellison and I have enjoyed the friendship of David Agus for many years, and it is my greatest honor to support the development of their institute at USC.” 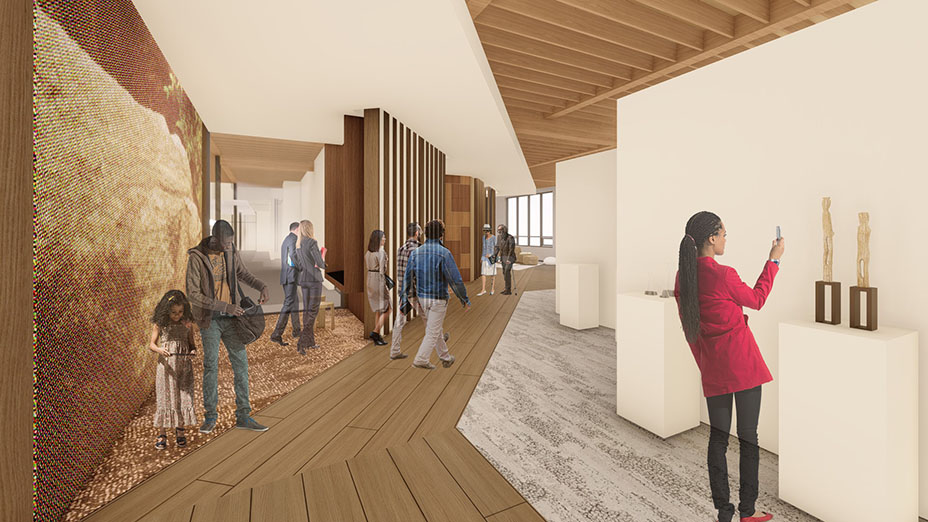 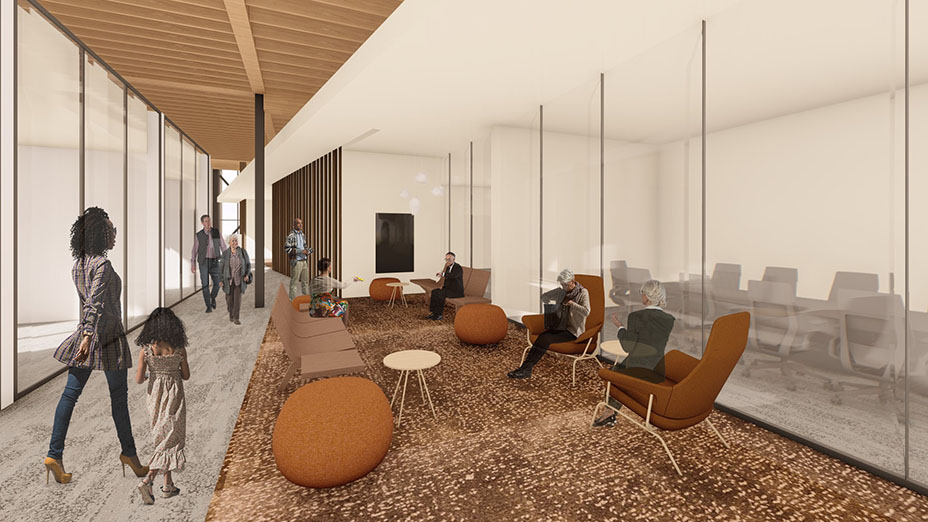 As for Agus, now CEO of the facility, he says, “I don’t only want to target a cancer cell, I want to change your body so the cancer cell doesn’t grow.” Interdisciplinary experts from around the world — including chemical engineers, computer scientists, and a biophysicist, health economist and mathematician — will collaborate and interact in a think-tank manner to produce innovations such as a tiny, engineered chip that emulates the human body’s systems, and that allows researchers to give it cancer and then try new treatments that have never before been possible. A project such as this one, or using a patient’s tissue to test out therapies before giving treatment, says Agus, “is something out of a scientist’s dreams.” He believes in the potential of finding new insights currently hidden in patient data, and experts will be tasked with taking risks. The patients, too, are sure to be forward thinkers who can give permission for data and tissue collection to be studied and leveraged for better understanding. “There’s potential for wide-ranging impact, well beyond cancer,” Agus says. 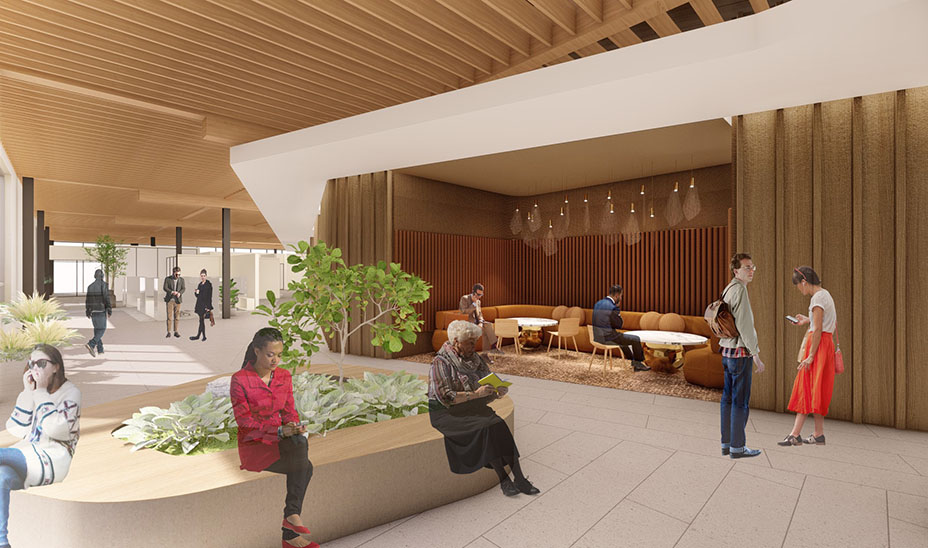 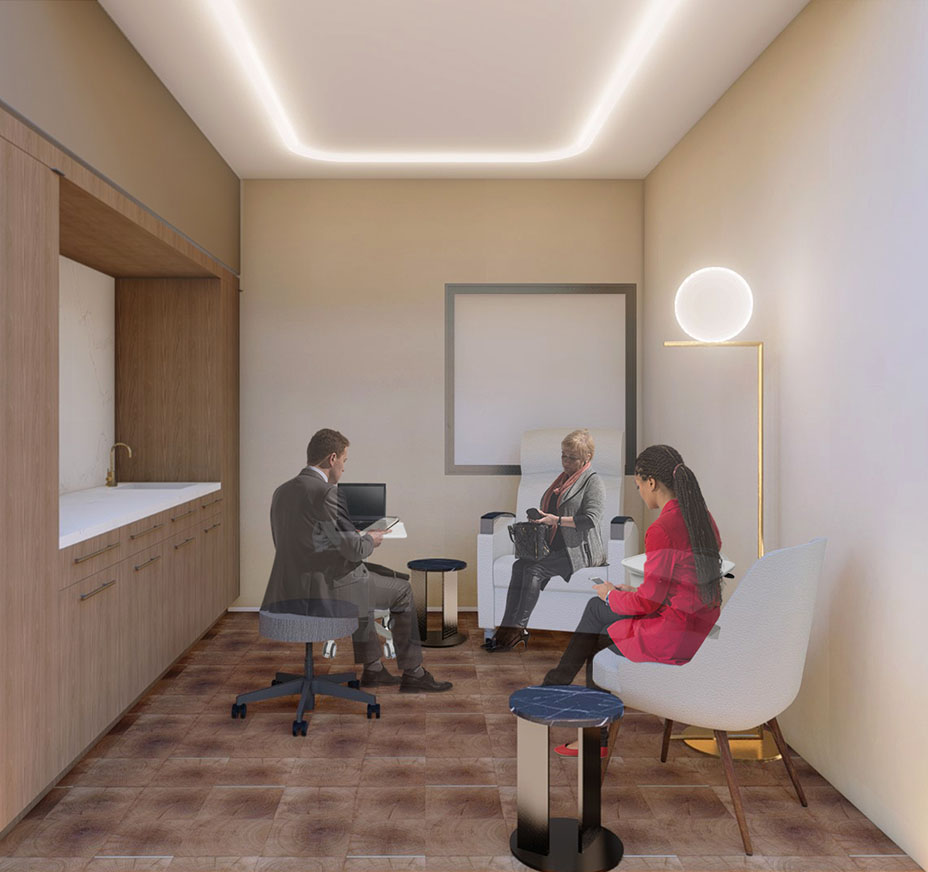 Aesthetics are key to the doctor’s vision. “Fifty percent of our brain is involved with vision, so one of the biggest influences on us is what we see,” he says. Nature and history are integrated into the contemporary design at Expo Station by Mark Rios of Rios Clementi Hale Studios through elements like a willow tree planted inside representing the first medicine source, expansive outdoor spaces and 320-year-old fossils and other artifacts that trace cancer research’s 1,000-year path. An “amazing group” of artists, says Agus, has already donated or loaned works, and others will create pieces inspired by the center’s work. “The notion of art affecting the brain — how we think, how we interpret things — is powerful,” he says. Food is also a focus, and a test kitchen for guest chefs to work is another crucial design component, says the doctor, “Food is the medicine we take every day, and we have to comprehend the body’s response to eating better.”

Agus says he welcomes viewpoints of experts across all fields. “It is important for the film industry to come see what we’re doing, so they can share our new ideas, as well as help bring ideas [to us]. Creativity is an essential part of our work, and what is more creative than the members of Hollywood and the film industry? Sometimes the biggest breakthroughs come from the most unexpected places.” 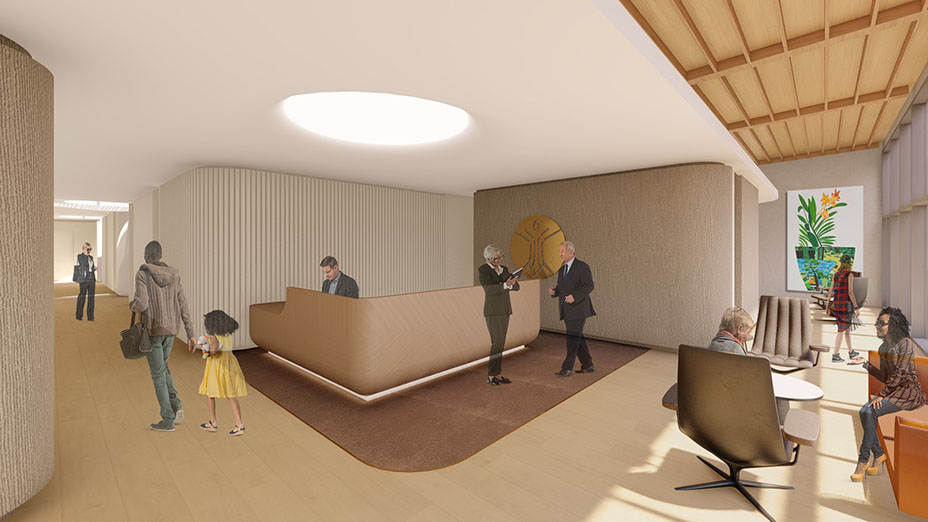