The Friday night line outside nightclub Mama Lion on Western Avenue provides an excellent glimpse into the shifting mien of L.A.’s Koreatown. There’s the standard quotient of attractive 20- and 30-somethings — mostly Asian. But there’s also a contingent of white, Latino and African American patrons, many of whom would have blown past this address a few years ago on their way to more reliable haunts in Hollywood. “Koreatown has evolved,” says club co-founder Robert Ahn. “Mama Lion was created specifically as a mainstream venue to reflect the growing diversity of Koreatown.”

Home to the largest concentration of Koreans outside of the Korean Peninsula, L.A.’s Koreatown is also one of the densest neighborhoods in the country. Culturally, it’s a marvel — a fully immersive place where you can sample world-class Korean cuisine and an increasingly diverse set of eateries, from Jonathan Whitener’s 3-year-old Here’s Looking at You to Antico from Chad Colby, who previously helmed Chi Spacca’s kitchen. But Koreatown, wrestling in recent years with a transformative development boom and an influx of residents, is no longer a buzzy novelty for entertainment professionals — it’s home. 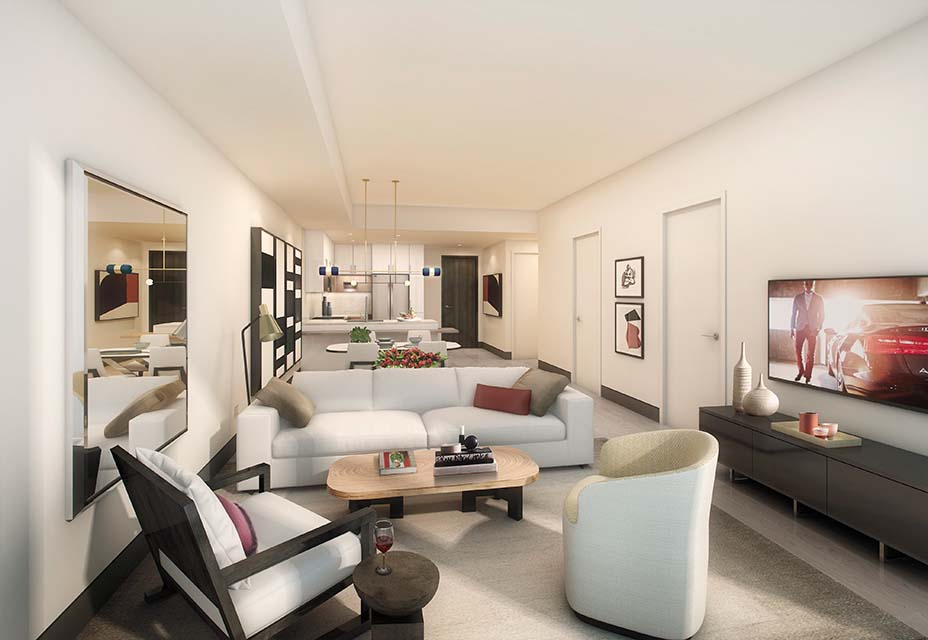 Due to its affordability and centrality, Koreatown boasts one of the highest concentrations of Hollywood assistants in the city (rents average $1,900, according to listing service RENTCafe; in Brentwood they’re $3,000). The majority of the housing stock is condos and apartments — half of which were built pre-1950 — and the sky is dotted with construction cranes erecting more. But pockets of residential streets offer midcentury Craftsman homes that are drawing more industry buyers. (The median price of a Koreatown home in May was $931,000, according to The Agency Development Group, down 9 percent from the same time in 2018.) Producer Jon Shestack (Before I Fall) was an early trailblazer, buying a historic 1913 mansion in 1999 that recently served as a location for Olivia Wilde’s Booksmart. MGM co-president of production Adam Rosenberg moved into the area in 2007, Daniel Dae Kim has a condo on Western Avenue and screenwriter Tripper Clancy (Stuber) lives on Koreatown’s western border. 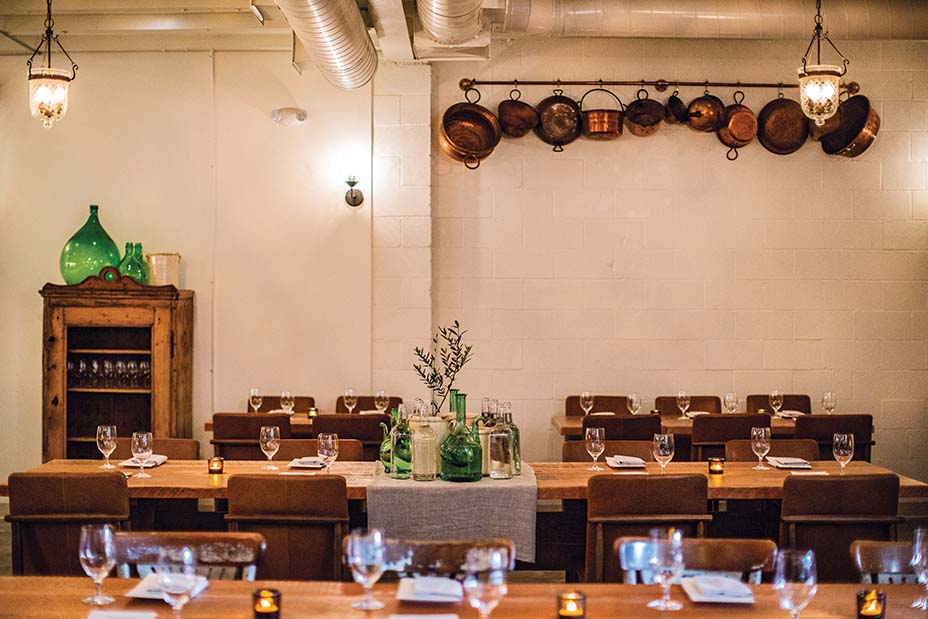 No firm has had a bigger impact on Koreatown’s evolution than Jamison Properties, which boasts twin 35-story towers currently under construction at 2900 Wilshire Blvd. — where monthly rents will range from $2,000 to $10,000 — and has added 744 units in the last several years spread across five other projects. Jamison CEO Jaime Lee, who credits chef Roy Choi and the surge in K-pop music for providing a new level of cultural relevancy to the neighborhood, says she’s been fielding calls from production companies interested in taking space in one of the firm’s commercial projects. The 2008 financial crisis also was a game-changer, Lee says, because it forced local business owners to broaden their client base beyond Koreans.

But the USC grad adds that her nabe’s new heat has taken some getting used to. “In college I’d insist to my friends that we go to K-town and I’d do all the ordering,” says Lee. “Now, they call me the next day and explain where they were and I’m like — ‘What? Without me?’ “ 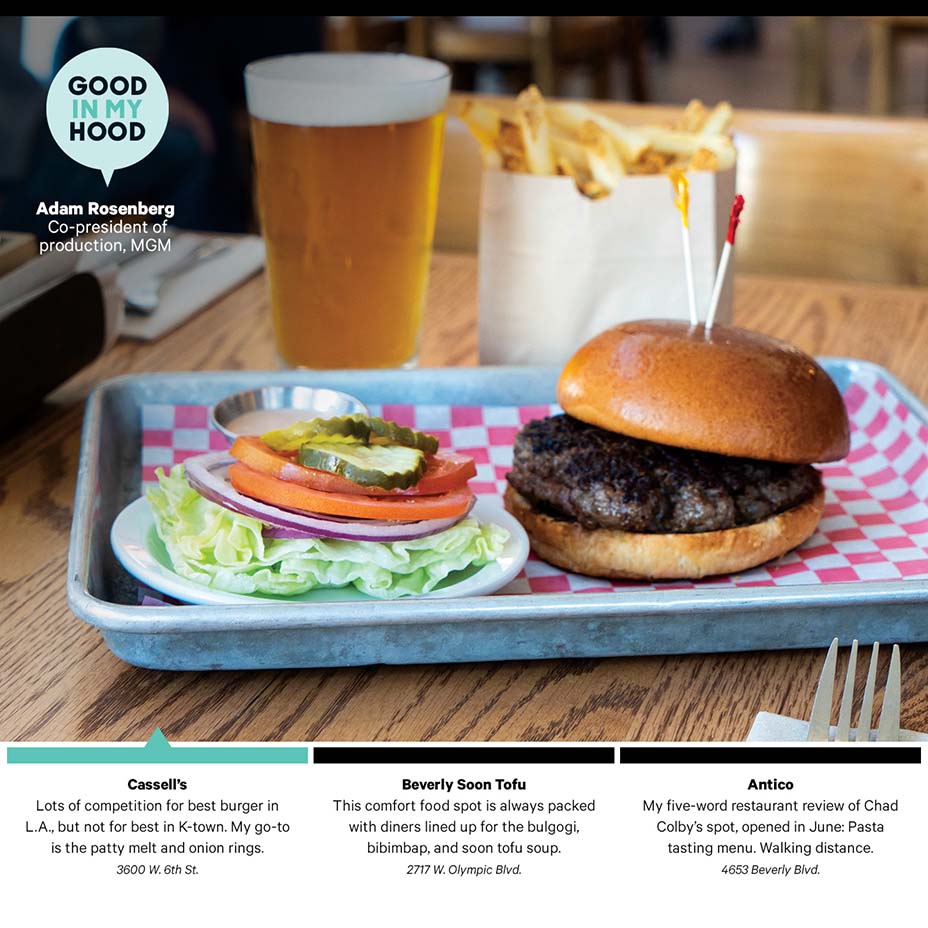