Continue to The Hollywood Reporter SKIP AD
You will be redirected back to your article in seconds
Skip to main content
August 4, 2017 8:30am

Founded in 1926 by Merv Griffin’s uncle, Elmer, the Westside Tennis Club burned bright in the Los Angeles social scene in Hollywood’s Golden Age. But for the past several decades, the Motor Avenue hangout — more recently known as the Beverly Hills Country Club despite not being in Beverly Hills— has blended quietly into sleepy Cheviot Hills near the Fox lot.

That is about to change. On July 29, the 91-year-old tennis and social club, whose heyday saw Humphrey Bogart and Errol Flynn among its ranks, unveiled an entirely new look following a two-year, $13 million renovation. “We stayed within the existing footprint that we inherited, but we took the building down to the studs,” says Graham Culp, a partner with Meriwether Companies, which in 2015 bought the property and renamed it Griffin Club. “Our hope is that it will become a place for entertainment industry types who could meet here on neutral ground and hold meetings and events. And for our high-profile members, we want to make it a safe environment.” Ty Burrell, Josh Gad and writer Chris McKenna (whose credits include Spider-Man: Homecoming) are some of the members who enjoy the family-oriented, paparazzi-free zone. 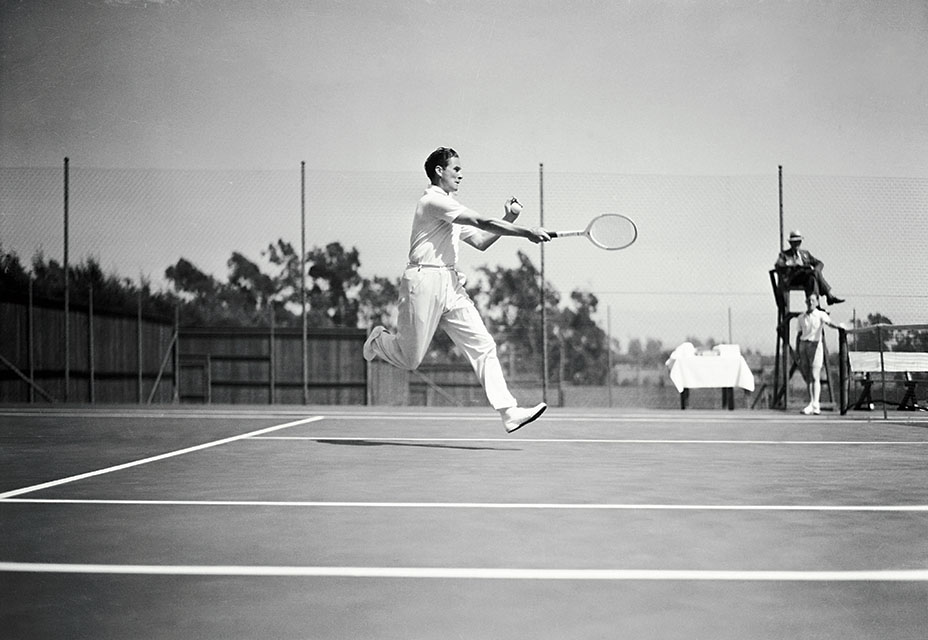 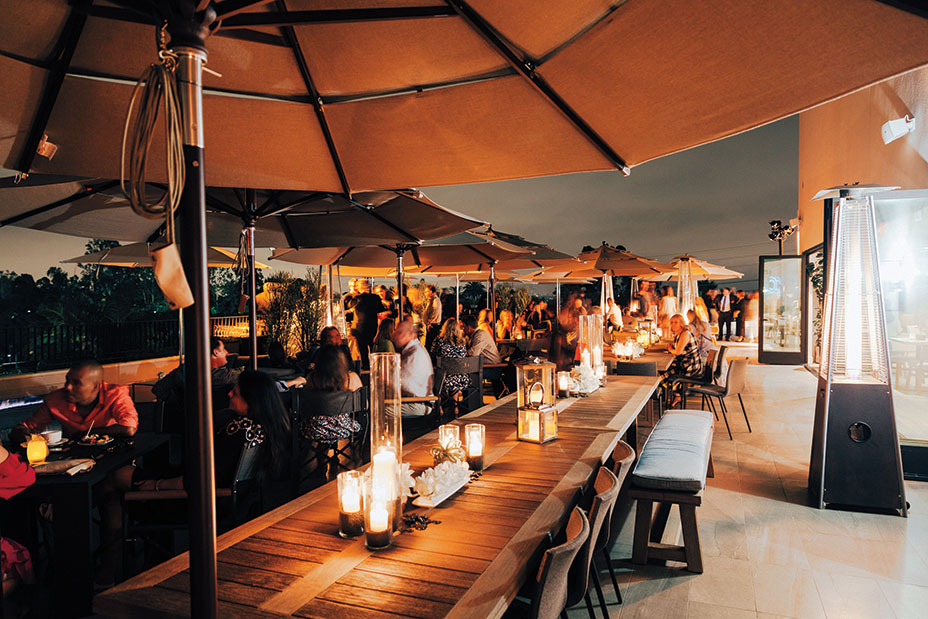 The main clubhouse features a new staircase and bay windows; works by local artists adorn the walls; Jeff Torin, formerly of Petit Ermitage, has been brought in for the dining (casual California fare, including standout short rib mole tacos). The refashioned upstairs bar is complemented by a poolside bar (take that, Soho House). Fitness areas were upgraded with state-of- the-art cardio machines, a newly outfitted weight room and a Pilates studio. Locker rooms were given a fresh finish with retro-tiled showers. Woodland Hills-based design firm Creative Resource Associates worked with blues, neutrals and warm grays to modernize the interiors.

Over the past two years, more than half of the club’s old guard opted out of the new vision, which includes a stricter membership policy and a revamped fee structure. But director of membership John Myers says that defectors already have been replaced, and there are currently about 1,500 family and non-family memberships. One-third of members live locally in suburb-like Cheviot Hills (once home to Lucille Ball, the neighborhood also has bragging rights to the Modern Family house), where the median residential property value is $1.8 million — up 2.9 percent over 2016, according to Zillow. The one-time entry fee for Griffin Club ranges from $4,000 to $10,000 — well below the six figures at most L.A. country clubs (but Griffin doesn’t offer golf). Still, the club shares the selectivity of its pricier peers: For the foreseeable future, it will be expanding by invitation only, with prospective members required to have at least two current member referrals. 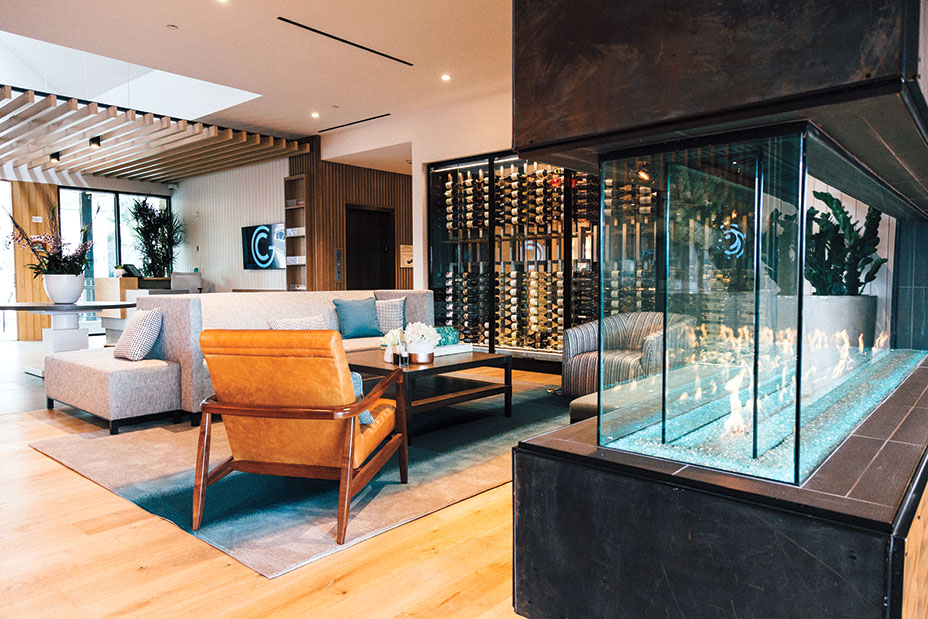 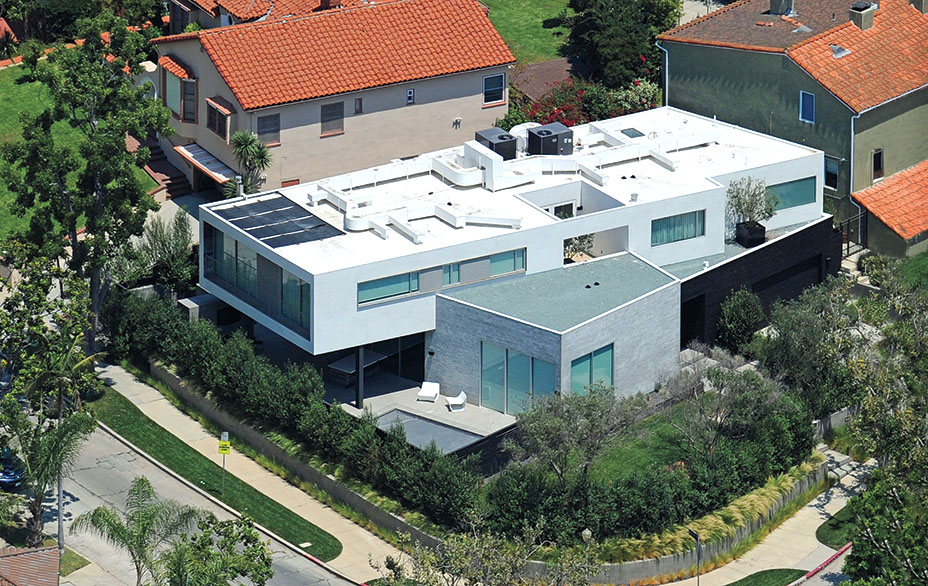 In May, blink-182 drummer Travis Barker sold his four-bedroom after purchasing it in 2014 for $4 million and listing it in February for $4.75 million. A modern gem, the home features a voluminous living/dining area with 13-foot ceilings, a kitchen that opens onto the backyard and a solar-heated saltwater pool. 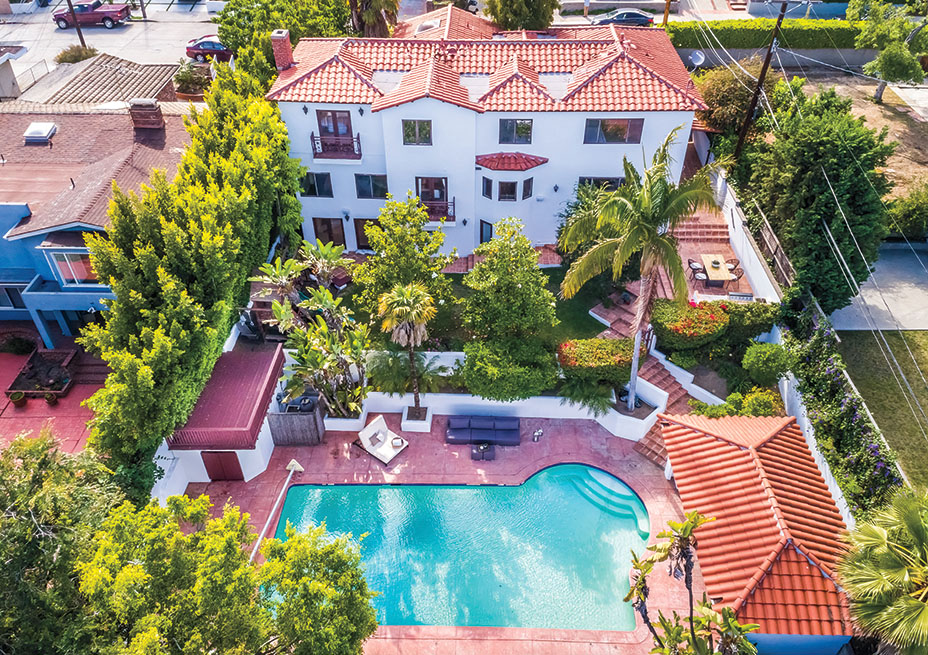 So Long, Soho House! Why Hollywood Players Are Working in Offbeat Offices