Of the 100 top-grossing domestic features from each of the past 12 years, Latinx characters make up only 4.5 percent of all speaking roles, according to a new report on Latinx onscreen representation in feature films.

In association with the National Association of Latino Independent Producers and Wise Entertainment, USC’s Annenberg Inclusion Initiative released the report, titled Latinos in Film: Erasure on Screen & Behind the Camera Across 1,200 Popular Movies, which looked at the 1,200 top titles at the box office from 2007 to 2018.

Only 3 percent of the films studied featured Latinx leads or co-leads. Seventeen, or 49 percent, of those leading or co-leading roles were women, but five of those 17 roles were played by a single actress: Cameron Diaz. Along with Diaz, the most frequently hired Latino actors were Jennifer Lopez, Eugenio Derbez and Jessica Alba. 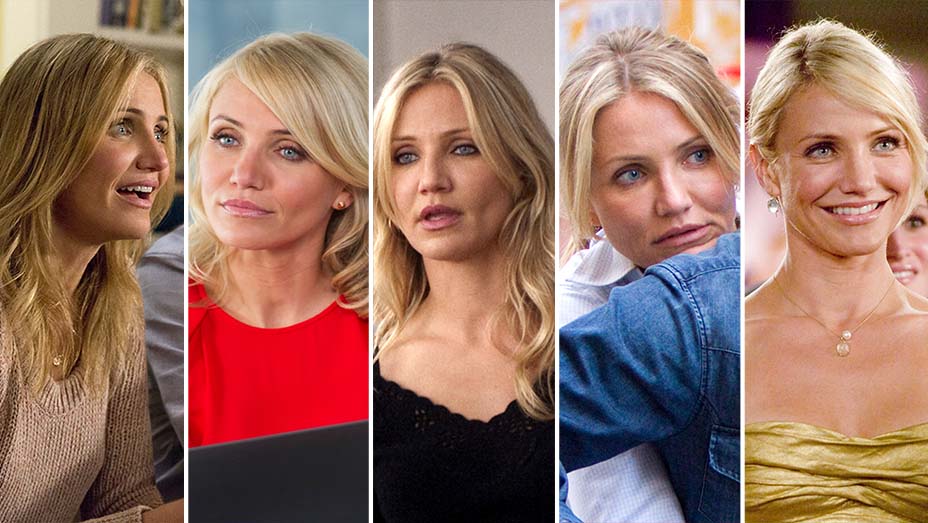 Of the 1,200 titles, 568 did not feature a single Latinx speaking character.

The study also looked at the ways in which Latinx characters were portrayed onscreen, finding that 61.9 percent of all characters shown engaged in illegal activity were part of an organized crime group such as gang members or drug dealers. One-sixth of all top-billed Latinx talent and one-eighth of all Latinx speaking characters were shown poor or impoverished on screen.

Historically, Hispanic audiences are disproportionately underrepresented onscreen in studio features, compared with their moviegoing population. In 2018, Hispanics made up 18 percent of the U.S. population and 24 percent of the annual box office’s frequent moviegoers, according to the MPAA. Hispanic audiences made up the highest annual attendance per capita, going to the movie theater an average of 4.7 times in 2018.

According to the Latinos in Film study, 77 percent of 50 U.S. states, as well as two territories, have a higher percentage of Latin populations than what we currently see in Hollywood films.

As with previous Annenberg studies, the lack of onscreen representation was mirrored in behind-the-camera representation. Of the 3,616 produced-by credits on the 1,200 feature films, only 3 percent were held by Latinx producers, while only 4 percent of directors were Latinx. When a Latino director was attached to a film, the percentage of Latino characters onscreen increased from 4 percent to 13 percent.

The full study can be found here.

Amid Hollywood's Call for Diversity, Where Are the Latinx Movie Stars?