Continue to The Hollywood Reporter SKIP AD
You will be redirected back to your article in seconds
Skip to main content
October 2, 2019 3:35pm

The Academy of Motion Picture Arts and Sciences, in partnership with E! Entertainment and Swarovski, hosted a luncheon on Wednesday to mark the second year of its global initiative to support emerging female filmmakers.

Held in Rockefeller Center’s iconic Rainbow Room, the gathering brought together women from across the filmmaking community, such as Cynthia Erivo, Meg Ryan, Jane Rosenthal, Constance Wu and Laura Karpman. 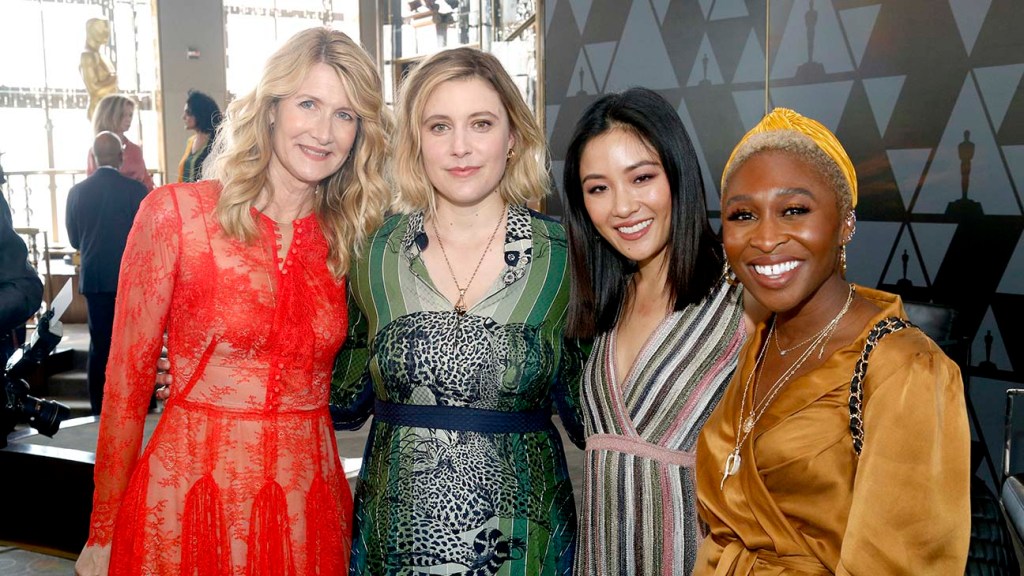 The event also featured the presentation of the Academy Gold Fellowship for Women, a $35,000 grant awarded to filmmaker Eliana Pipes. An alumna of the inaugural class of the Academy Gold diversity internship enhancement program, Pipes is a graduate of Columbia University and has written her first feature film, a comedy titled Fauxricua. 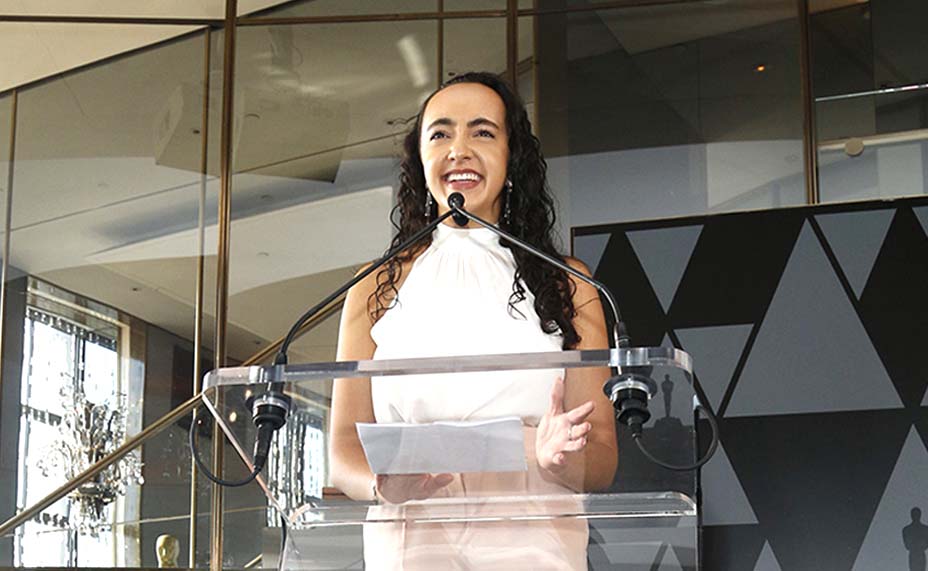 “In just two years, the Academy Women’s Initiative has granted five fellowships to aspiring female filmmakers in New York, L.A., London and Paris,” said Academy CEO Dawn Hudson. “With the support of our partners E! Entertainment and Swarovski, we will continue to expand this program globally, empowering more women in film, and creating a more inclusive industry.”

Jen Neal, general manager, E! News, Live Events and Lifestyle Digital, NBCUniversal, shared how E! was proud to partner with the Academy on this “powerful initiative that brings women together, celebrates inclusion, and supports female filmmakers.”

She added, “It is exciting to join so many creative, inspiring and courageous women at today’s event as we unite in our commitment to driving positive change.”

The Academy will hold a similar luncheon in London on Friday, marking the third year the Academy and Swarovski have hosted a gathering of female filmmakers in the U.K. Northern Ireland-based filmmaker Aislinn Clarke, who is also set to receive the Academy Gold Fellowship for Women, wrote and directed her first feature last year, a horror film titled The Devil’s Doorway.

Nadja Swarovski commented that “as a company, we are committed to empowering women and to providing emerging creative talent with the support it needs to develop and thrive, so we are pleased to congratulate Eliana Pipes and Aislinn Clarke, and we look forward to watching all the young Academy Gold Fellowship award winners share their work with the world.”

The fellowship program is part of Action: The Academy Women’s Initiative, which is designed to create opportunities for female filmmakers and executives to connect, share their stories and celebrate inclusion.