You can never go wrong with classic black, as worn by Amy Adams, Mandy Moore, Kristen Bell, Janelle Monae and the Stallone sisters — this year’s Golden Globe girls — at the 2017 show.

Bell, who arrived on the arm of hubby Dax Shepard, wore a long-sleeve sequined Jenny Packham gown in anticipation of the chilly weather that hit Los Angeles last week, however, she told E!’s Ryan Seacrest that she actually was a bit warm thanks to the 80-degree heat wave that hit the city on Sunday.

Adams, nominated for best performance by an actress in a motion picture — drama, was stunning in a strapless Tom Ford sequined gown, which she styled with her red locks in a center-parted sleek ‘do. The actress stars in the designer’s 2016 film, Nocturnal Animals. 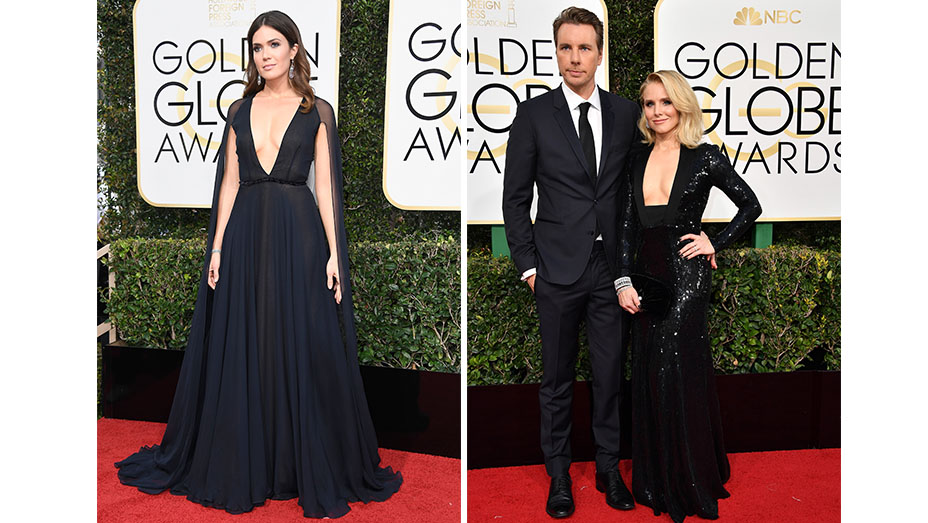 Like Bell, Moore upped the drama in a plunging Naeem Khan gown with black cape. The actress, nominated for her role on NBC’s This Is Us, told Ryan Seacrest that it was her co-star Milo Ventimiglia that first broke the news to her about her nomination. “My phone lit up with a text from Milo,” she said. Of how the family drama has resonated with the audience, she added, “I think people are hungry for cathartic entertainment.” 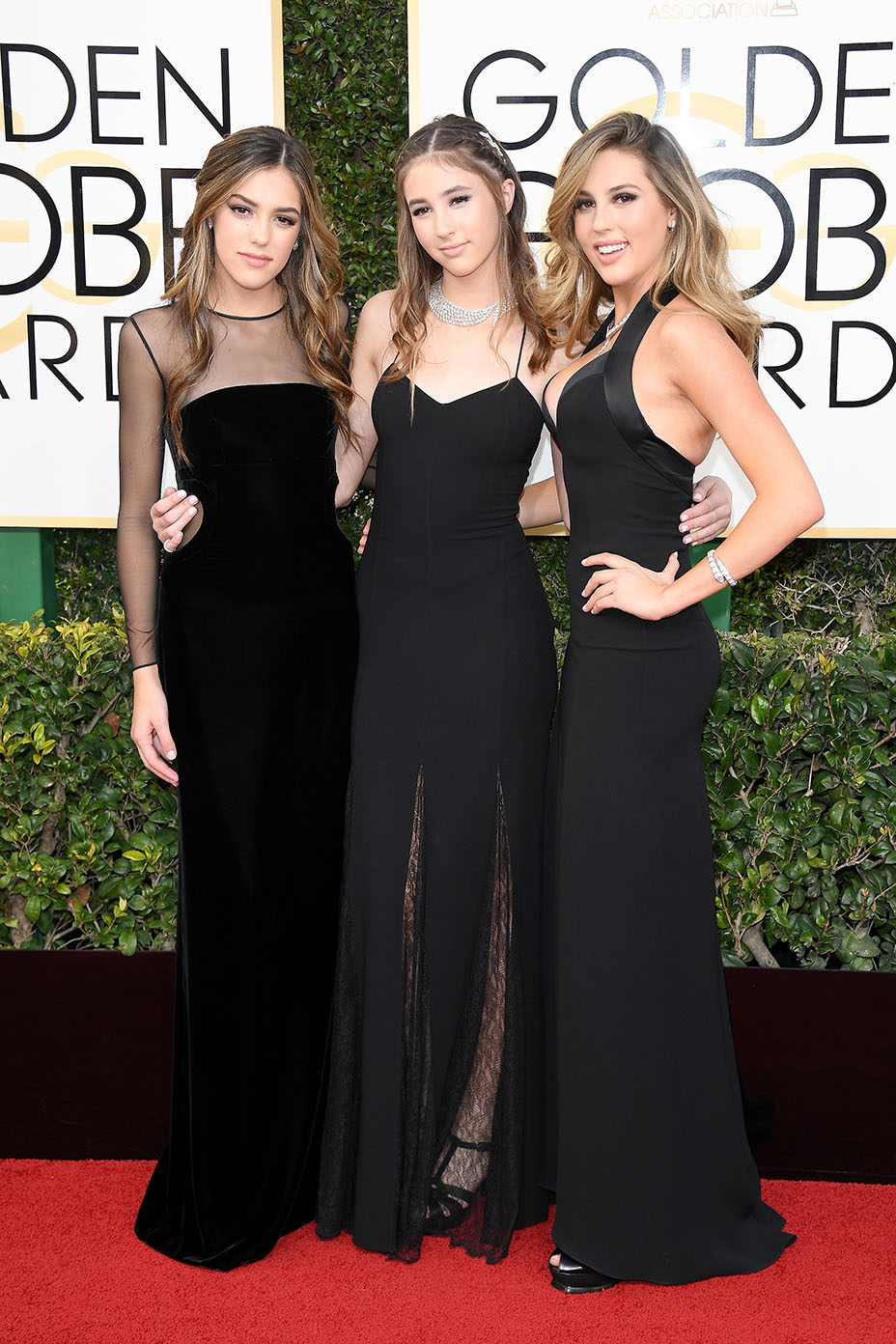