Leah Remini has her sights set on a new project for A&E, one that will keep her focused on religion.

According to sources, Remini will produce a special for A&E that focuses on Jehovah’s Witnesses, to air during a break following season three of the Emmy-winning Leah Remini: Scientology and the Aftermath. The religion, while based on biblical teachings, has come under fire for some practices such as ousting or shunning members who have dissenting views, refusing to participate in politics or government, not celebrating birthdays or Christmas, and for multiple predictions of armageddon that have, obviously, yet to pan out.

Elisabeth Moss on Discussing Scientology: "I Don't Want People to Be Distracted"

During a May 17 FYC panel discussion at the Linwood Dunn Theater in the Academy’s Pickford Center for Motion Picture Study in Los Angeles featuring the Emmy-winning team behind Aftermath — and moderated by The Hollywood Reporter editorial director Matthew Belloni — Remini hinted that her team had several projects on her company’s slate.

Although she didn’t mention the Jehovah’s Witness project, Remini, who was joined by executive producers Eli Holzman and Aaron Saidman and consultant Mike Rinder, said she had found fulfilment by focusing on religion and bringing an end to perceived abuses. “I really found my heart here,” she said. “Mike [Rinder] and I got into Scientology because we thought we were helping people. We wanted to make this world a better place; we thought we were doing that every day. Doing this program has fulfilled that side of our hearts. We finally feel like we are on the right side of doing real work and real good and really helping people. I’ve never been more heart-broken, but at the same time it’s been fulfilling.”

Remini added that she continues to receive messages and emails from people who are eager to share their experiences, not only about Scientology but about other religions. Still, even with the Jehovah’s Witness project, it’s clear the Aftermath team is not done with Scientology just yet.

For season three, Saidman said they plan to focus on the church’s tax-exempt status and “to go right after the heart of the church’s power and resources and challenge fundamentally the foundation upon which they stand.” Added Remini: “We’ve had it with what’s going on. … We want to make sure we’ve done everything we can to put an end to [the abuses].” 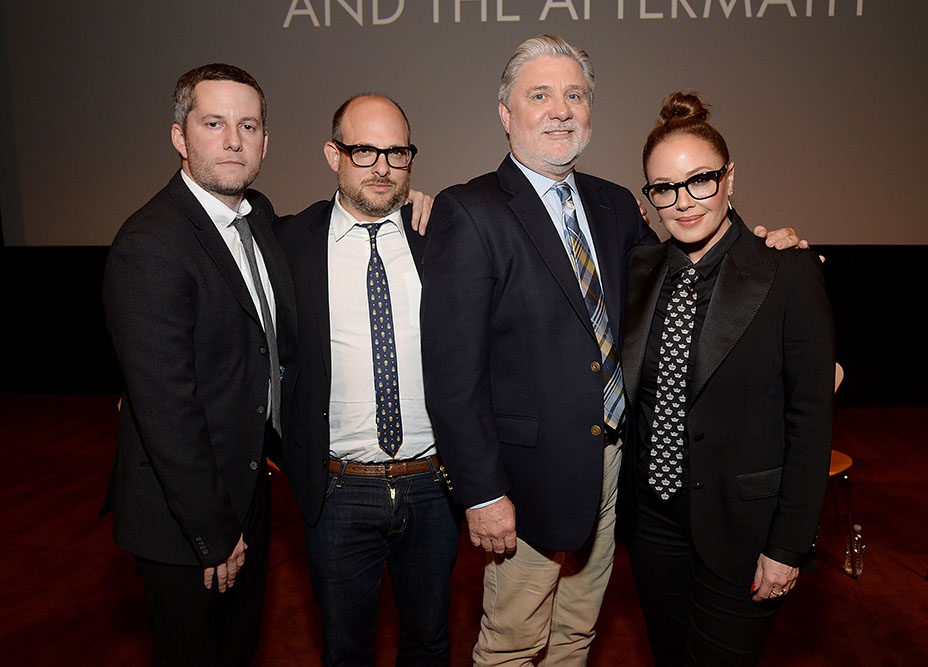 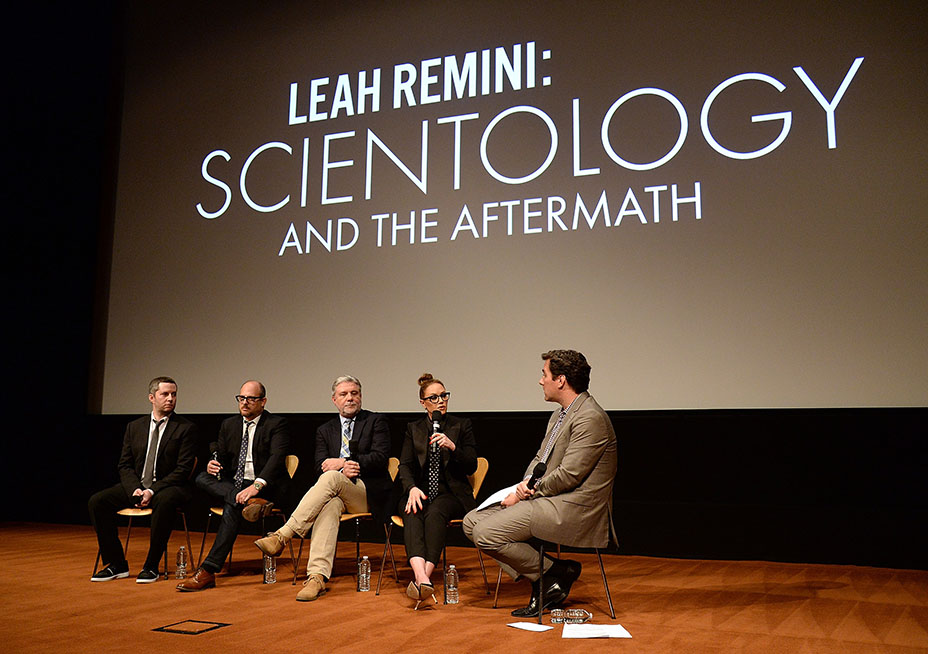 A version of this story also appears in the May 23 issue of The Hollywood Reporter magazine. To receive the magazine, click here to subscribe.