THR can’t tell you what happened onstage at the Hudson Theatre in L.A. on Aug. 27, where Lee Daniels hosted a private VIP reading of Ain’t No Mo from newbie playwright Jordan E. Cooper (whose day job is writing for Daniels’ Fox drama Star), since all in attendance signed a nondisclosure agreement.

Daniels, a producer on Ain’t No Mo, characterized the play in his introduction as the kind of brilliant protest art he’d predicted the age of Trump would bring forth. The play is bound for New York’s Public Theater for a run March 12 to April 21.

According to the theater’s website, Cooper’s work — directed by Stevie Walker-Webb and produced by Daniels alongside Sonia Friedman and The Public Theater — centers on “an odyssey portraying the great exodus of black Americans out of a country plagued with injustice.” 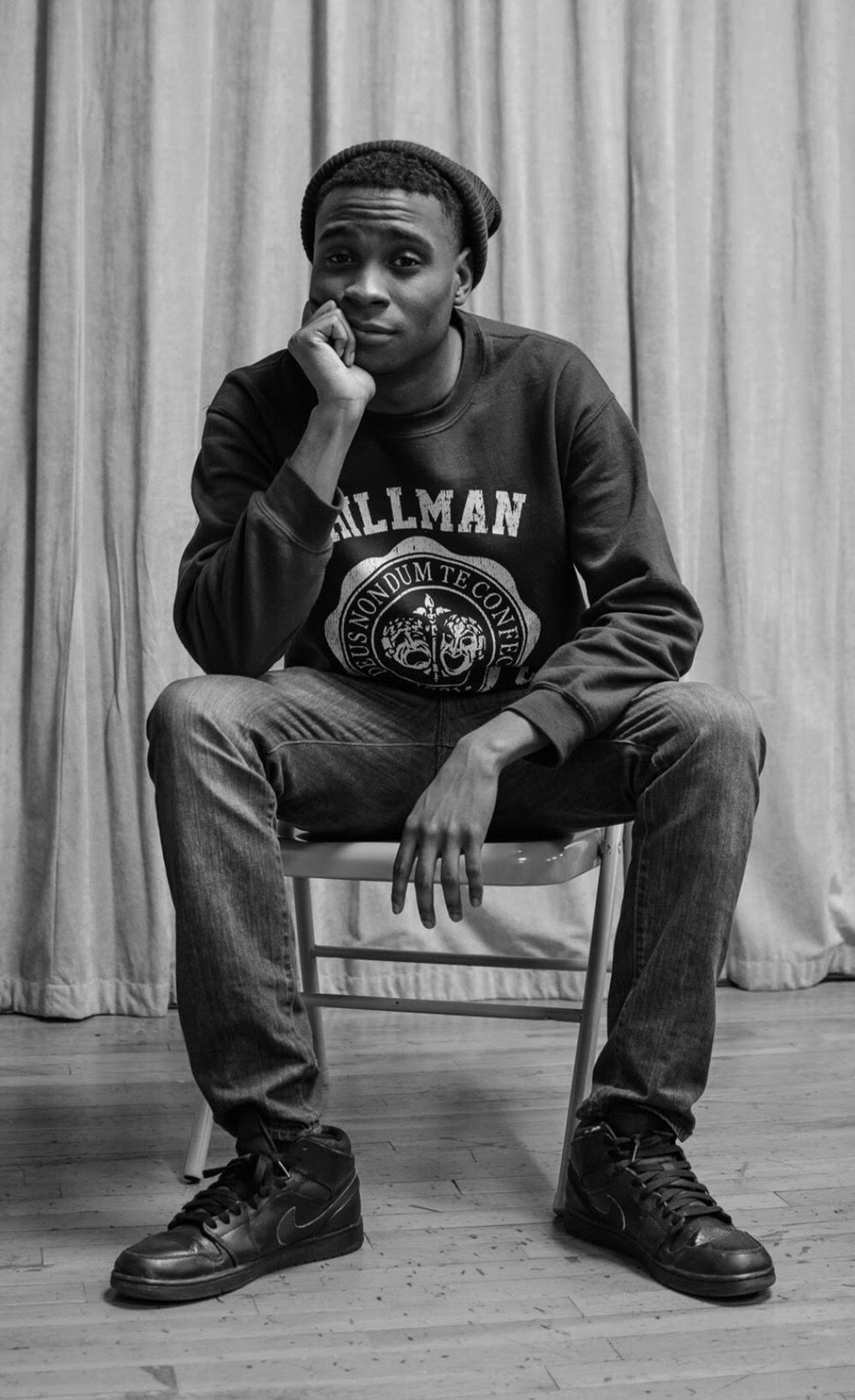 THR caught up with Cooper days after the L.A. event, and the writer explained his process of bringing Ain’t No Mo’ to life, confirming that it did have something to do with America’s president.

“The murders of young black men in America, mixed with our current president’s election, led me down a deep spiral of depression,” Cooper reveals. “But I’m the kind of person who has to find something to laugh about. At funerals, I’m the guy asking, ‘Why is she still wearing a bra? Can we just let the bitch be free for once?’ It was that spirit that gave me the fuel to find something to laugh about in the midst of wiping tears away. I wanted to have a good-ass time while asking myself questions only God knows the answer to. That’s Ain’t No Mo’.”

As for the stars who packed into the Hudson Theatre, many of whom hung around afterward to congratulate playwright and cast, Cooper says it was one of the “loudest and funnest” crowds. “A lot of people that I’ve admired since I was a kid were in the room. I would’ve never dreamed RuPaul would see anything I’ve written, especially with a drag queen being the main character,” says Cooper, who also expressed his gratitude to Daniels for believing in him. “It brought so much laughter, pain, revelation and conversation all in the same space! It was a night I will never forget.”

No doubt there will be more nights to remember on this Ain’t No Mo’ journey.