Five days ahead of its release, The Lego Batman Movie will screen Feb. 5 at Los Feliz’s Vista Theatre as a family favor that producer Dan Lin is doing for his son. The screening benefits the I Dream of Fish charity that Miles Lin, 12, created when he was 9 to support sustainable fishing and farming in India, Uganda and Haiti to curb world hunger. Ticket prices range from $50 to $100 and include popcorn, drinks and valet.

Miles’ event follows a similarly early screening of Cinderella in 2015. Prior to that showing, Miles told The Hollywood Reporter that one of the most valuable lessons he’s learned since starting his charity is gratitude.

“I learned that many people aren’t as lucky as me, and that we have to do our part to make sure that no child goes to bed hungry. I also learned that I should always be thankful for the things I have and to never waste a good meal,” he said at the time. 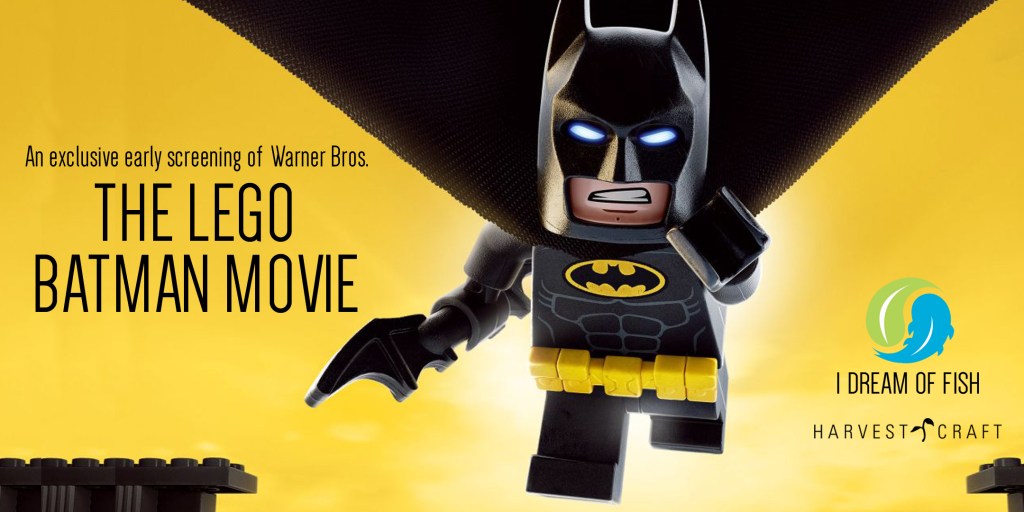