Go ahead, meet your heroes. For THR’s inaugural Empowerment in Entertainment issue, four Hollywood pairs got together to share how far courage, mentoring and a lot of leadership can ripple in an industry built on relationships. Some of the duos know each other well, like The Chi creator Lena Waithe and Gina Prince-Bythewood (Waithe once worked as an assistant to the Love & Basketball director) and writer-actor Ryan O’Connell and The Big Bang Theory‘s Jim Parsons, who teamed to create the Netflix series Special. Others were reuniting after many years: Agents of S.H.I.E.L.D actress Ming-Na Wen always looked up to Flower Drum Song star Nancy Kwan, and then finally worked with her on ER 18 years ago. And one pair was meeting for the first time for THR’s photo shoot: Pose director Janet Mock, who found inspiration in trans supermodel Tracey “Africa” Norman as she went through her own transition. Through their intimate and complex connections, these four pairs reveal how every innovator is shaped and guided by another who came before.

Why Black List Founder Franklin Leonard Is Over Inclusivity Panels

In 2006, when director Gina Prince-Bythewood was looking for an assistant as she headed into postproduction on The Secret Life of Bees, she interviewed Lena Waithe, then a recent grad from Chicago’s Columbia College media arts program, on the recommendation of friend Mara Brock Akil.

“She came in and —” begins Prince-Bythewood, with Waithe interjecting: “Stayed. And then popped up for a few Thanksgivings, too.”

Since Waithe, 34, became the first African American woman to win an Emmy for writing on a comedy series (for Netflix’s Master of None), she’s acted in Steven Spielberg’s Ready Player One, set up a feature (Queen & Slim) at Universal, created a series at Showtime (The Chi) and co-created another one (Boomerang) at BET. “I joke that every time I go on social media, she is announcing something else,” says Prince-Bythewood, 49. But Waithe quickly points out her former boss’ own versatility, from 2000’s Love & Basketball to the Marvel Freeform series Cloak & Dagger.

When it comes to mentorship, the duo is up front about the shortcomings of Hollywood’s many diversity programs that are run through studios and networks. “I keep saying, until they turn out a Shonda [Rhimes] or a Ryan [Coogler], I am not impressed,” says Waithe, who participated in Fox’s writers lab but was turned down by ABC’s and NBC’s.

Through her Hillman Grad production banner (named after the fictional HBCU on ’80s-’90s sitcom A Different World), Waithe launched her own mentorship initiative — which began with a few writers who reached out to her out via social media and has grown, by Waithe’s count, to include roughly 600 actors, 700 writers and 50 producers. “I’m trying to get them to have a tribe,” she says.

She and Prince-Bythewood stay in touch, “always texting,” adds Waithe, who’s gearing up for The Chi‘s second season while Prince-Bythewood is in preproduction on the Charlize Theron-starring fantasy feature The Old Guard. Recently things came full circle when Waithe was staffing her new BET comedy, Twenties. For the showrunner, she tapped Susan Fales-Hill — who gave Prince-Bythewood her first job in the early ’90s as a writer on A Different World.

“People talk about diversity or inclusion, and it can be frustrating,” says Waithe of Hollywood’s halting change. “We, as a people in the industry, may not be perfect, but we definitely are a family and are united.” 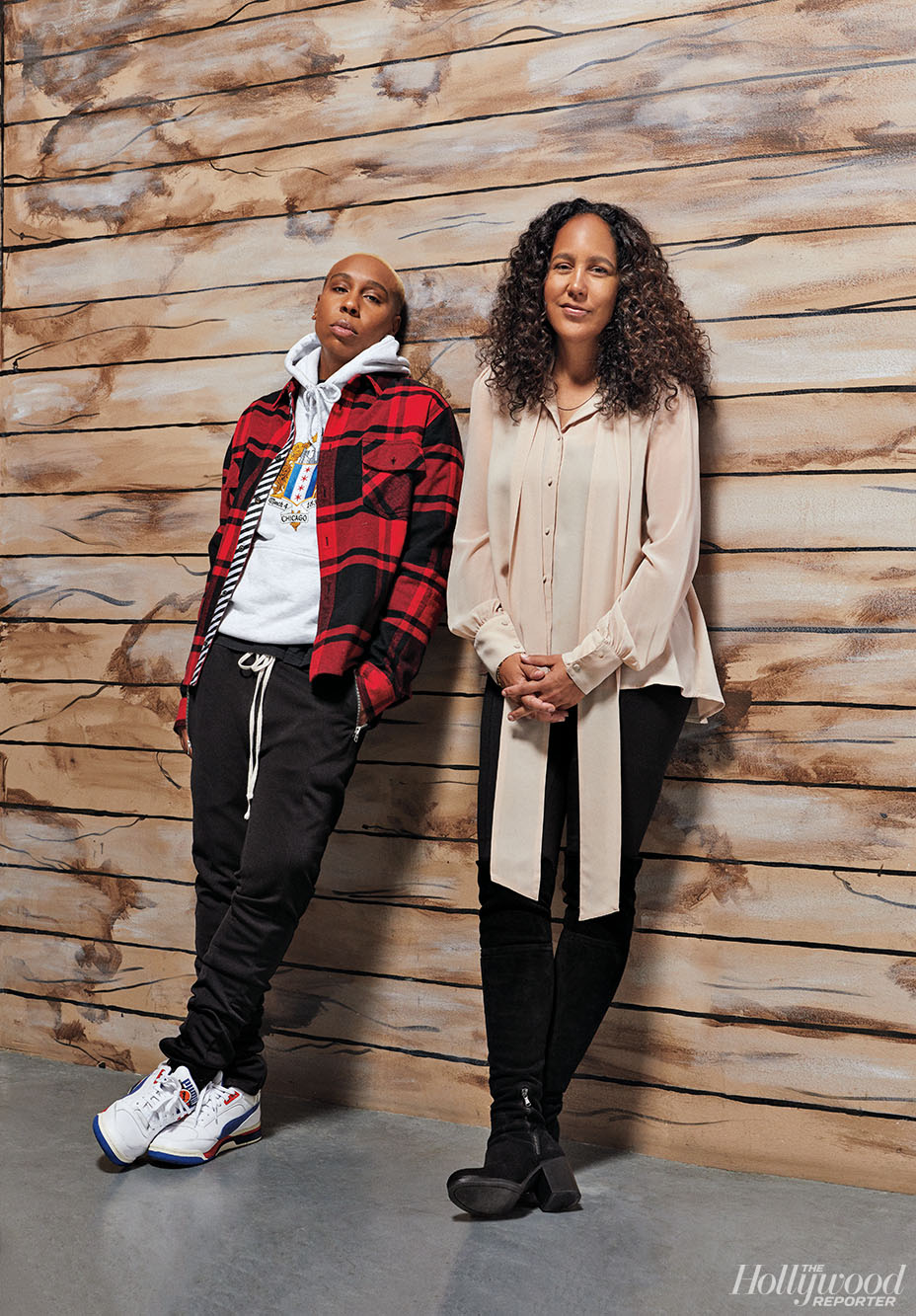