Andy Warhol has returned, at least in spirit, for a weeklong free exhibition open to the public in West Hollywood.

“Letters to Andy Warhol,” a joint venture between Cadillac and the Andy Warhol Museum, features artwork and personal letters from the famous pop artist, exploring his connection to Hollywood, fashion and fine art.

Less a traditional exhibition and more an experience, the show brings Warhol’s legacy into the present day. Playing off a rejection letter Warhol received from the Museum of Modern Art, taking a pass on his now-famous shoe drawings for the museum’s permanent collection, you’ll see an oversized, illustrated children’s book by shoe designer Brian Atwood and Milan-based fashionista JJ Martin. The colorful, oversized tome, loosely based on Atwood’s childhood, touches on themes of rejection. 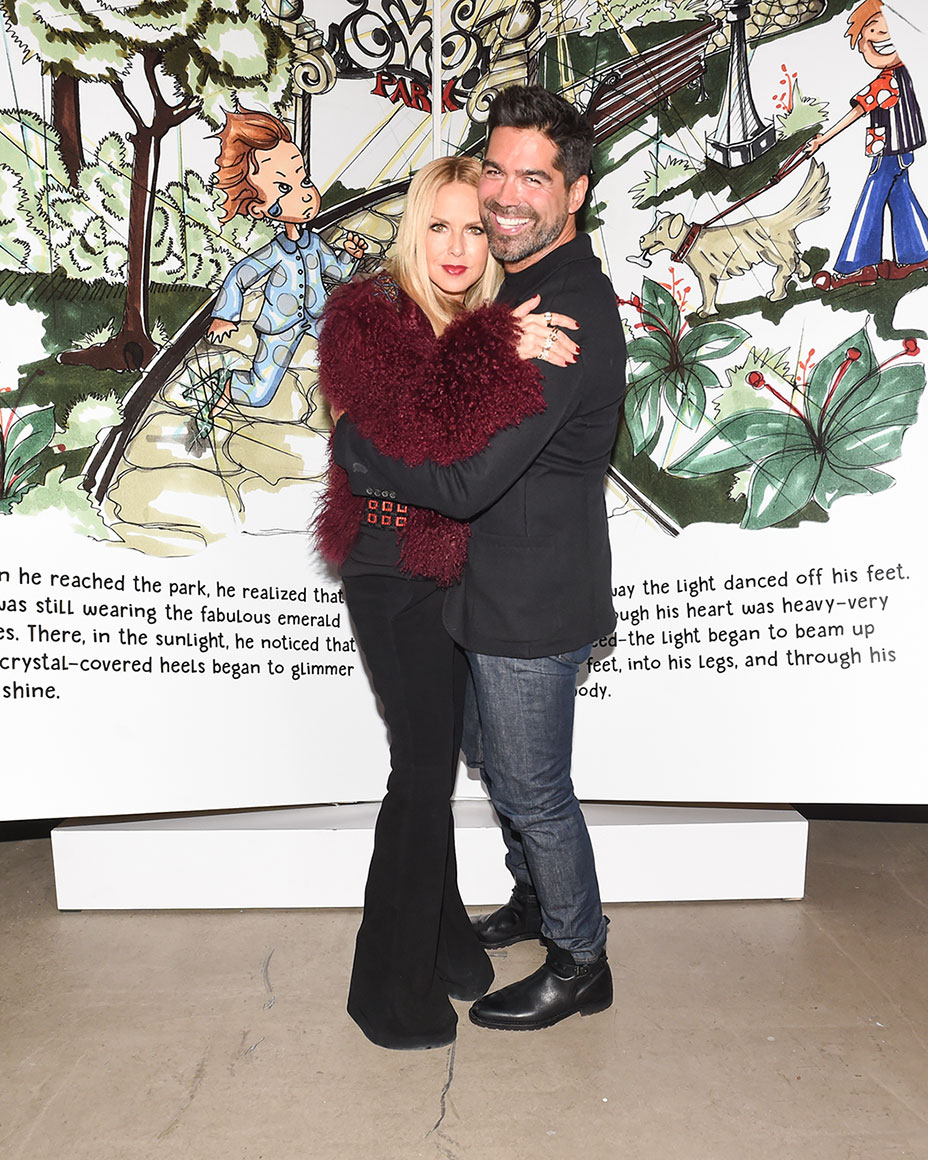 You can listen to a song titled “Love and Warhol” by singer-songwriter Sean Lennon, which bring to life Mick Jagger’s letter to Warhol asking him to create artwork for the Rolling Stones 1969 Sticky Fingers album. Another part of the exhibition plays off the infamous mural Warhol created for the New York State Pavilion at the 1964 World’s Fair. The work, “13 Most Wanted Men,” was inspired by a book of NYPD mugshots, and featured blown-up images of notorious criminals. It sparked a scandal and was quickly painted over. In a twist, visitors can get their photos taken in the style of that famous Most Wanted mural, and sent to them by email.

The Thursday night opening for the show drew a fabulously dressed crowd that included collaborators Atwood, Martin and Chiara Clemente, along with Heidi Klum, Rachel Zoe, Cleopatra Coleman, Stella Schnabel and others. 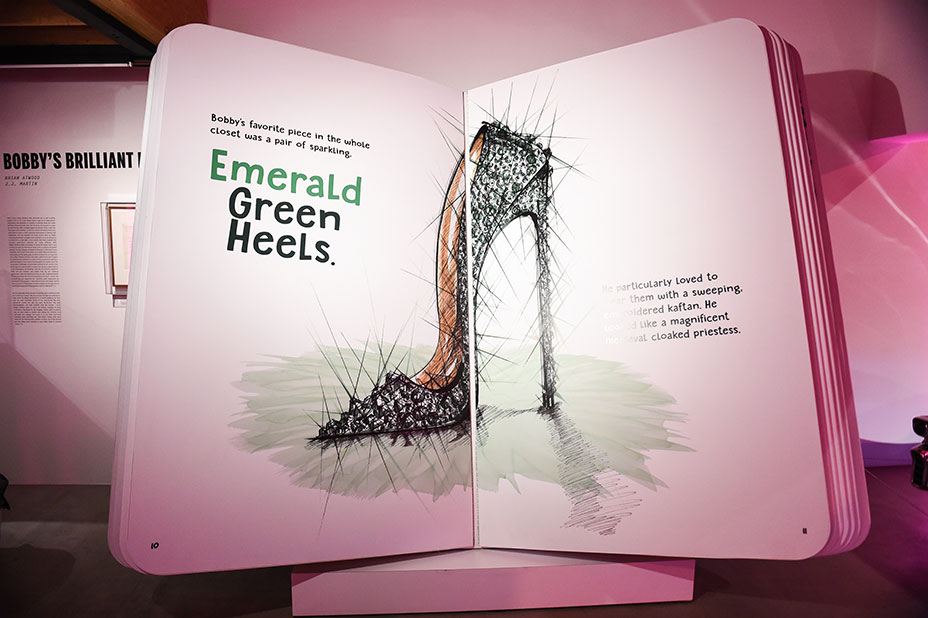