Indie comics publisher Lion Forge is branching out with Quillion, an imprint that will mix comics and tabletop gaming.

“As a mission-driven publisher, art and storytelling are at the core of what we do. Tabletop gaming is driven by storytelling and art. It’s about creating an interactive environment for participants to engage in entertainment where they don’t just see themselves in the stories, they put themselves in the stories,” Lion Forge president Geoff Gerber said in a statement to Heat Vision, adding that the Quillion imprint will “be about ‘Games for Everyone’ and encouraging new audiences to tell their own stories. It is about inspiring an inclusive community of players today to ensure we have a vibrant community of storytellers tomorrow.”

The imprint will launch in September with Rolled & Told, a monthly comic book format release that includes a ready-to-play adventure alongside articles, illustrations and comics that coincide with that month’s adventure. Lion Forge, based out of St. Louis, has already gained attention for its CubHouse and Roar young reader imprints, as well as its diverse Catalyst superhero universe, and is branching out even further with its new imprint.

“With anywhere between seven and 20 different comics creators on each issue, Rolled & Told will be more than a periodical, but also a natural gateway between gaming and comics,” explained associate editor Christina “Steenz” Stewart, who is heading up the new project. “I’m excited that my editorial debut is a publication that offers a platform for writers and illustrators who deserve more visibility in both the gaming and comics communities.”

“For me, Rolled & Told is the best thing I never knew I was missing until I saw it put together in all its magnificent glory,” said E.L. Thomas, lead game designer at the company. “For an old-school game master like myself, it’s a privilege to work with such talented people and an honor to be part of what is surely going to be a staple on many a game table for years to come.”

Ahead of its official debut in September — the first issue will be available for pre-order in July’s Diamond Previews catalog — Rolled & Told will be seen in a special free No. 0 issue at San Diego Comic-Con next month, featuring the “Thunderlock Barcrawl,” an adventure that is part sporting event and part proving ground. Preview art from that issue, giving a tease of what’s to come, can be seen below. 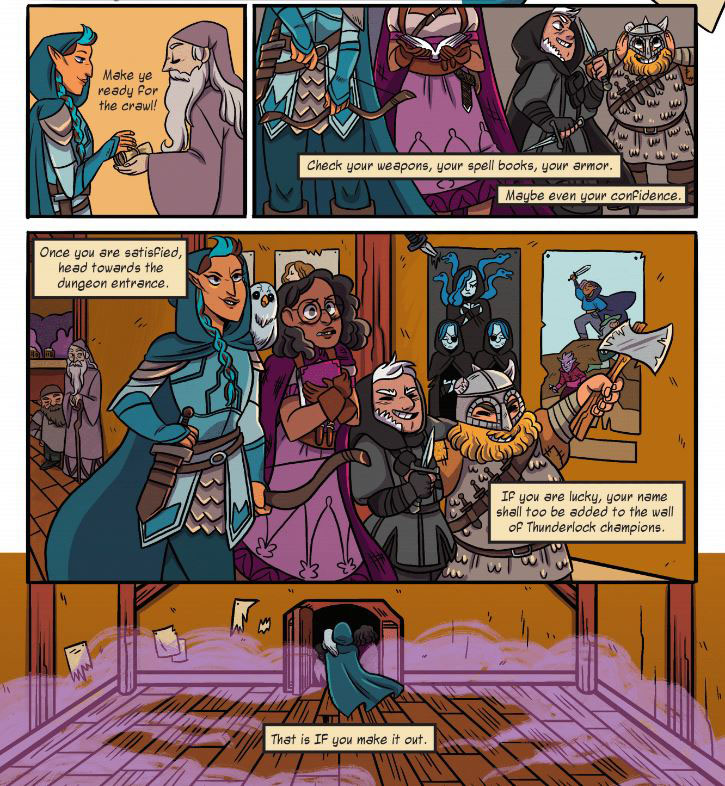 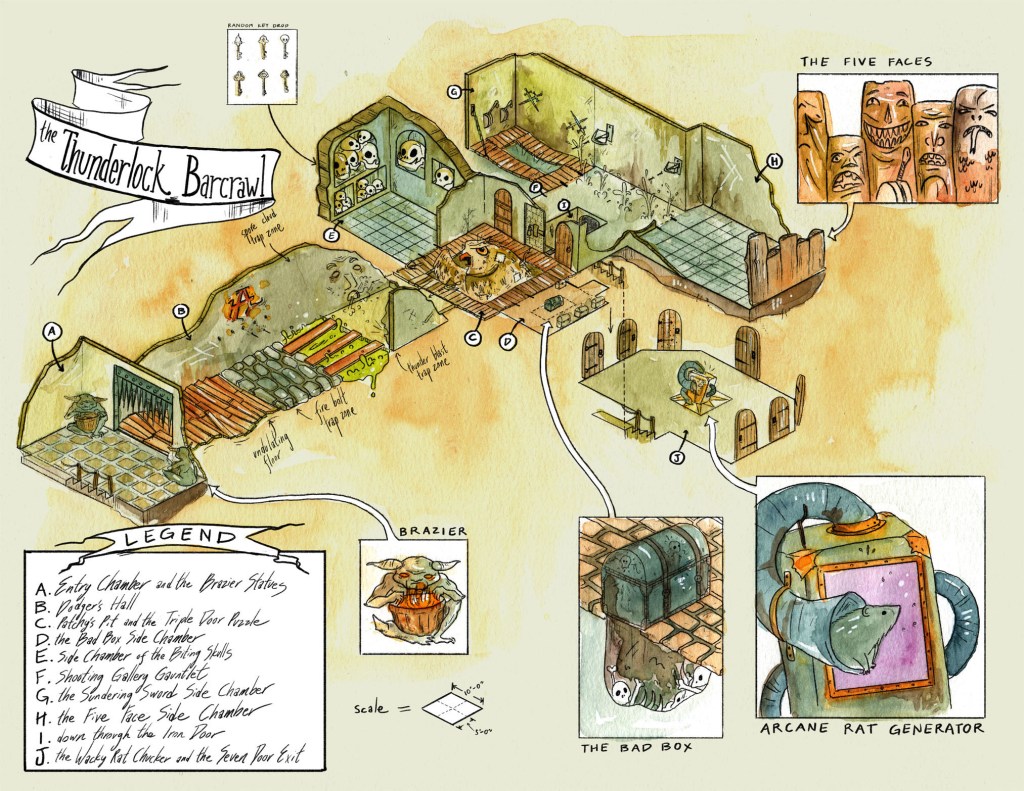 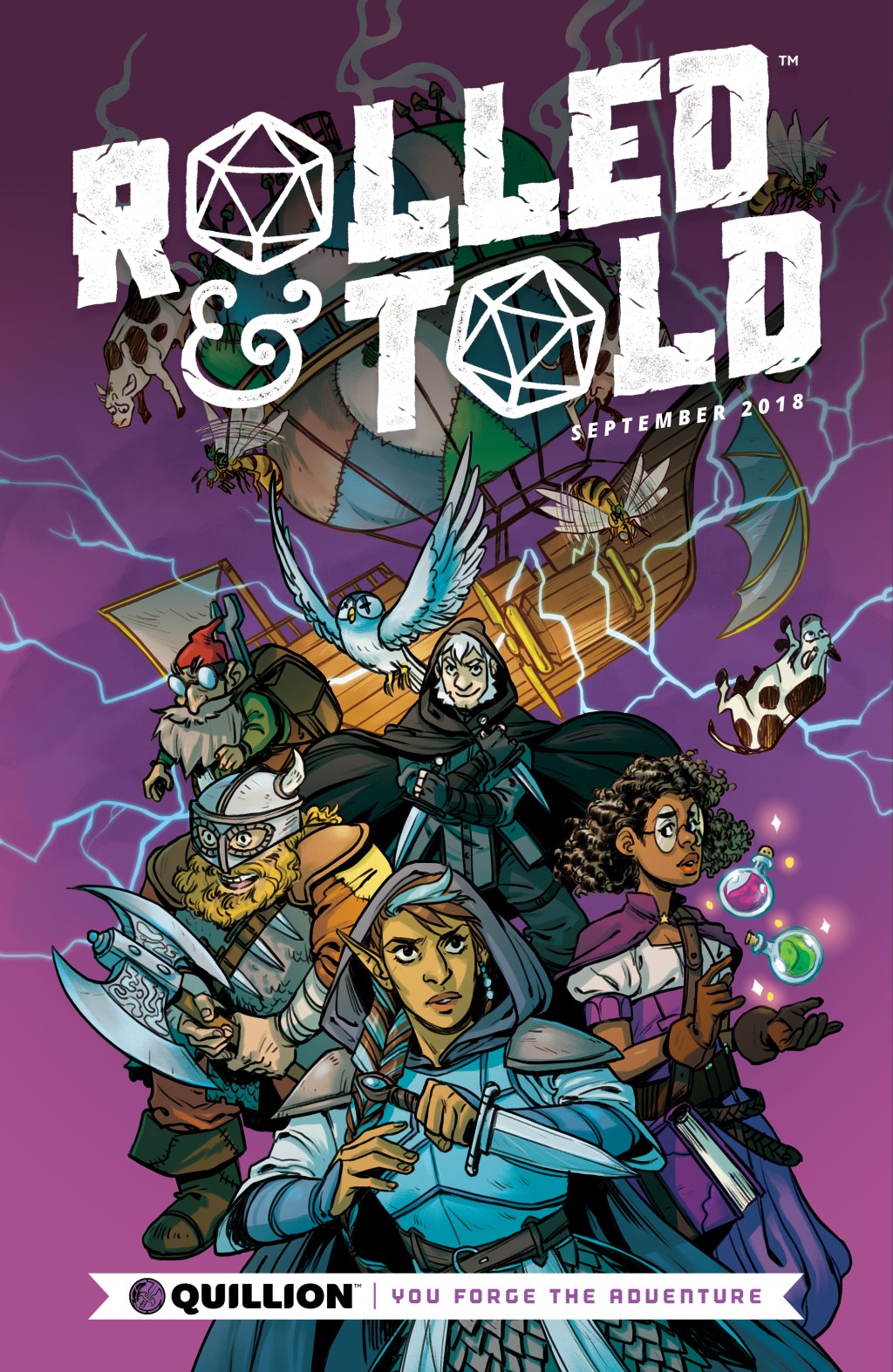 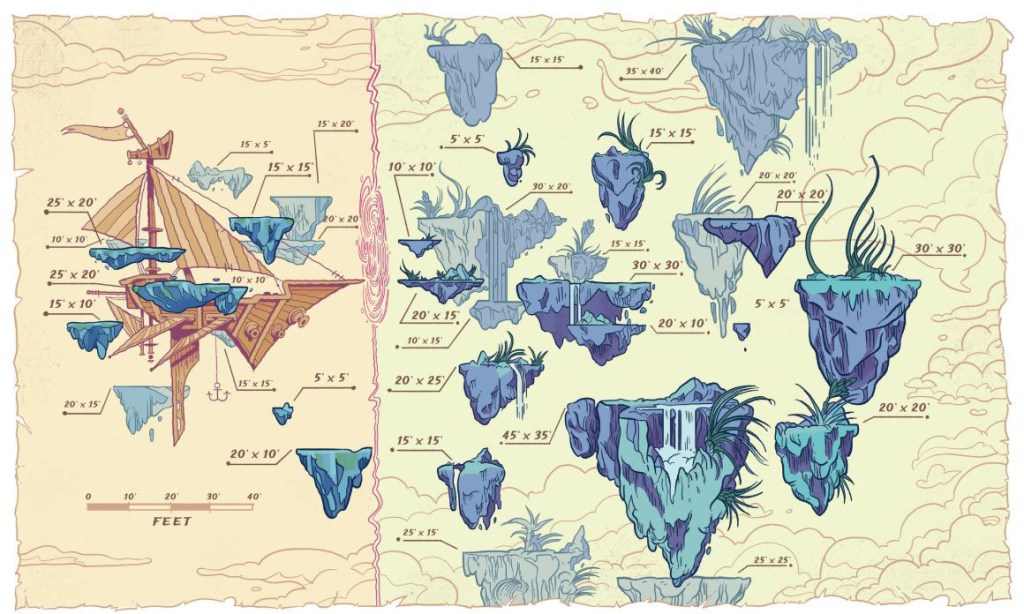 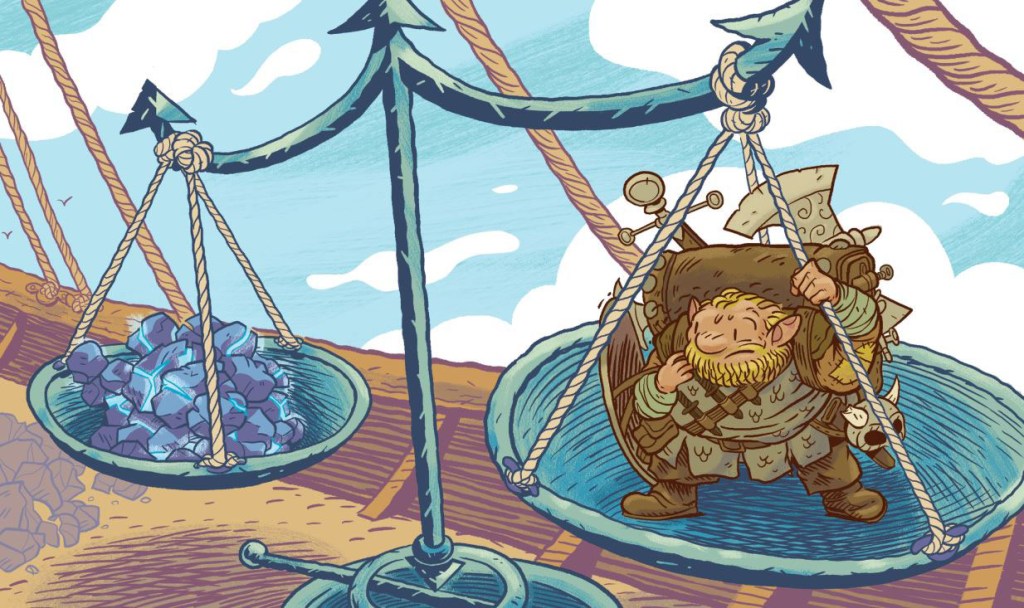 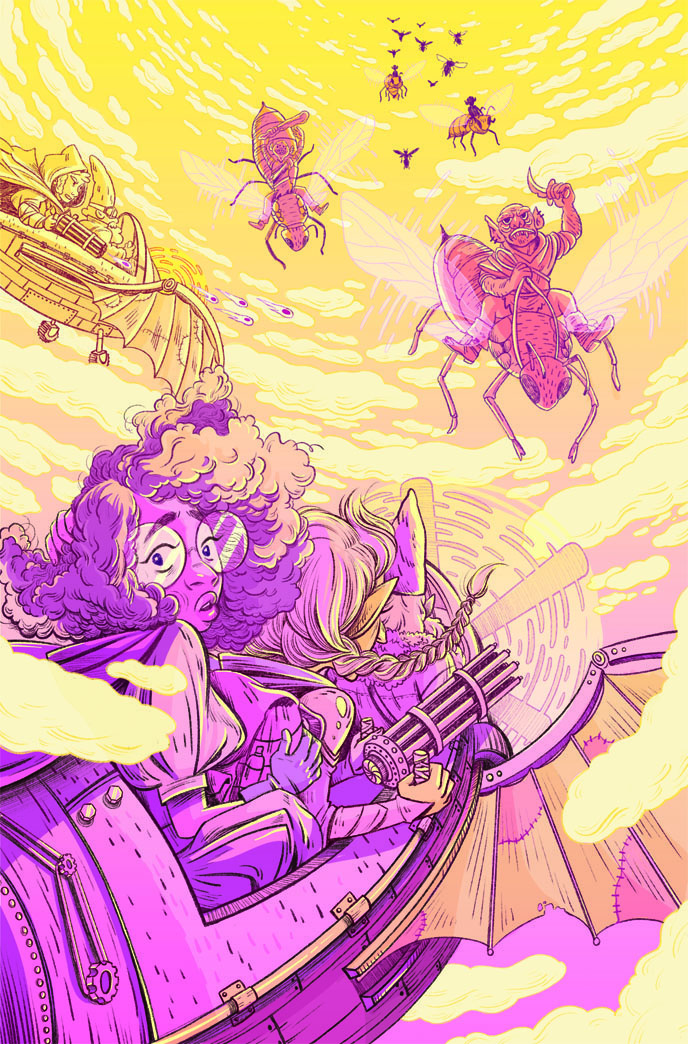