Are you ready, Liza Minnelli fans? The Hollywood icon is selling more than 1,000 items from her personal and professional collection of memorabilia at auction in late May.

But fret not if you can’t afford to get your mitts on a Cabaret costume or a bespoke Halston gown — all pieces from the “Love, Liza” auction will also be on display April 4-29 at The Paley Center for Media in Beverly Hills before heading to the auction block.

“Throughout my long career I have collected wonderful possessions and memorabilia and now I’ve reached a point in my life where I want to simplify and share with my fans who have always been there for me,” said the 71-year-old Minnelli in a release. “Without their unending love and support, none of this would have been possible. I hope my fans will be thrilled to not only have a chance to own a piece of my history but also that of my mother and father — Judy Garland and Vincente Minnelli.”

Highlights from the auction and exhibition include photographs by Andy Warhol, Richard Avedon, Annie Leibovitz and David LaChappelle, as well as “the finest collection of rare and unpublished photographs in existence on the lives and careers of Judy Garland and Vincente Minnelli.” An MGM Studios paycheck made out to a 13-year-old Garland is also among the lots. 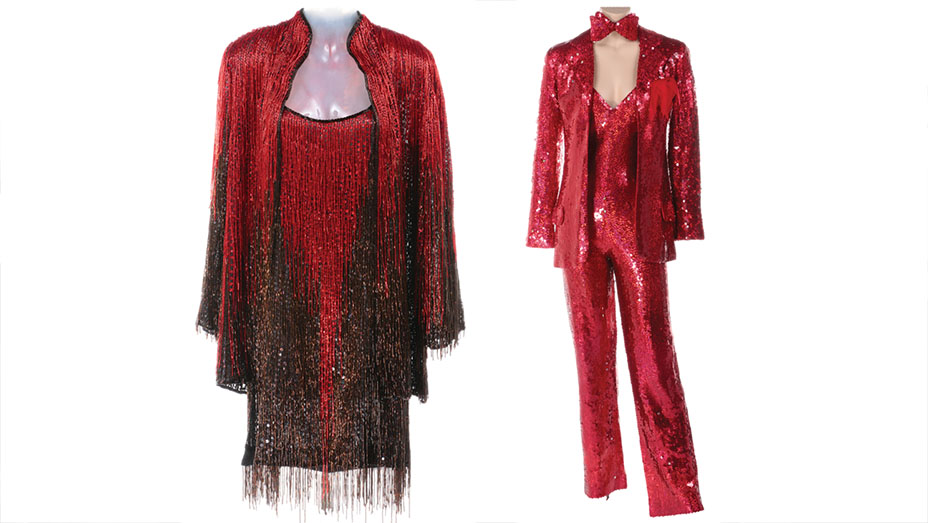 The exhibition, which is free to the public, will include a special room dedicated to the actress’ relationship with the legendary ‘70s designer Roy Halston. A red sequin tuxedo as well as a range of other custom pieces will be on display as both an homage to the iconic American designer as well as a celebration of her love of Studio 54, which she often frequented while wearing Halston designs.

“This is exciting on so many levels: there’s Liza the Hollywood star, the socialite fashion icon, daughter of legendary actress Judy Garland and Oscar-winning director Vincente Minnelli,” said Joe Maddalena, CEO of Profiles in History, which is producing the auction. “She’s as close to American royalty as one can get, and we have an incredible array of items spanning her childhood and illustrious career. This sale will have something for everyone.” 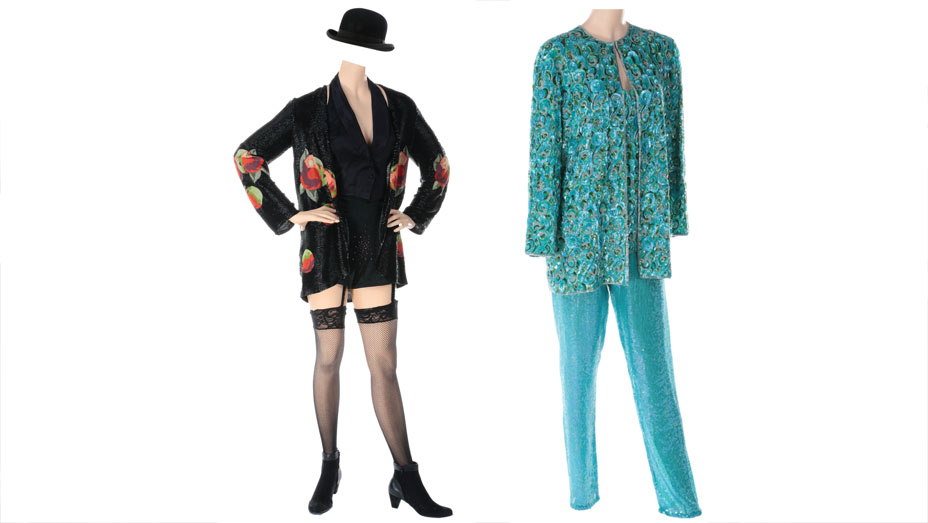