Blade Runner 2049 may not have set the box office alight, but it would have been a rather high-profile and star-driven opener for the 2017 edition of the BFI London Film Festival. That’s what the organizers were hoping for, anyway, with the film being among those in early dis­cussions to kick off the annual event. But when international distributor Sony decided to release the sci-fi sequel outside of the fest around the same time only outside LFF’s walls, organizers instead opened with Andy Serkis’ quickly forgotten directorial debut, Breathe. Many regular attendees were in agreement: It wasn’t quite festival curtain-raising material.

Fast-forward 12 months, and LFF’s opening night couldn’t look more different. Not only is Widows one of the most hotly anticipated films of the year, but it comes from Oscar-winning local hero Steve McQueen, boasts an all-star ensemble cast led by Viola Davis (and includes Londoner Daniel Kaluuya), was backed by Film4 and is based on a hit 1980s BBC drama set in … London.

“When we were thinking last year about what might be in the frame for opening or closing, it was one of the first films on our list,” says LFF’s artistic director, Tricia Tuttle, who was deputy head in 2017. She says Widows was something that festival organizers “doggedly” pursued with studio Fox. “We’re probably very annoying, but you’ve got to be.” The film, which opens in theaters Nov. 16, is set for its European premiere at the fest after a well-received bow in Toronto. 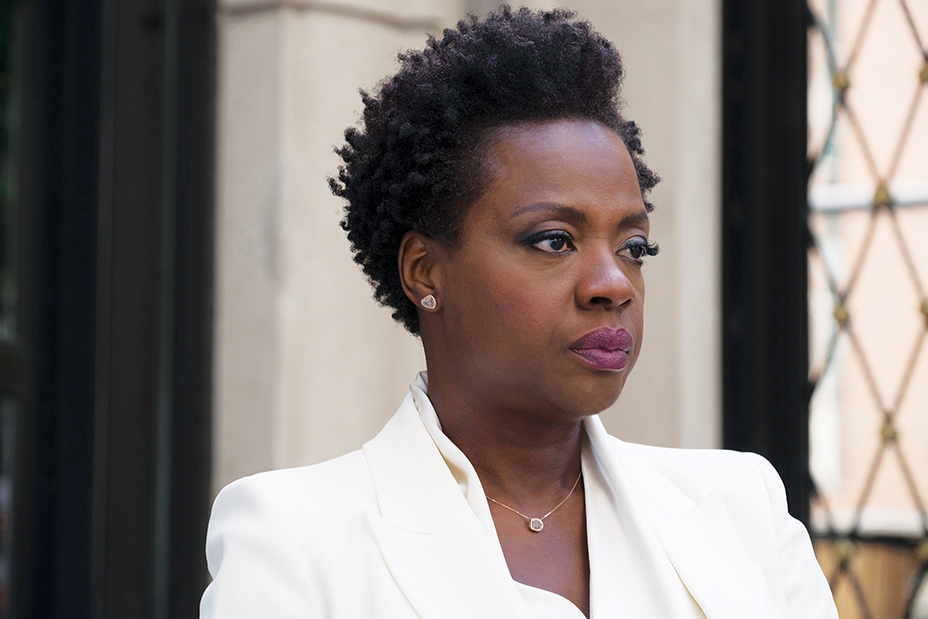 For secondary film festivals, securing such A-list titles for a national or regional premiere often involves a long, arduous process of negotiation. London does have a few aces up its sleeve, however, landing just weeks after the triple bill of Venice/Telluride/Toronto, at the start of the awards season corridor, and being home to a significant number of BAFTA voters. It’s also a major hub for regional press junkets. This year, 80 percent of its gala strand is new to the autumn window. 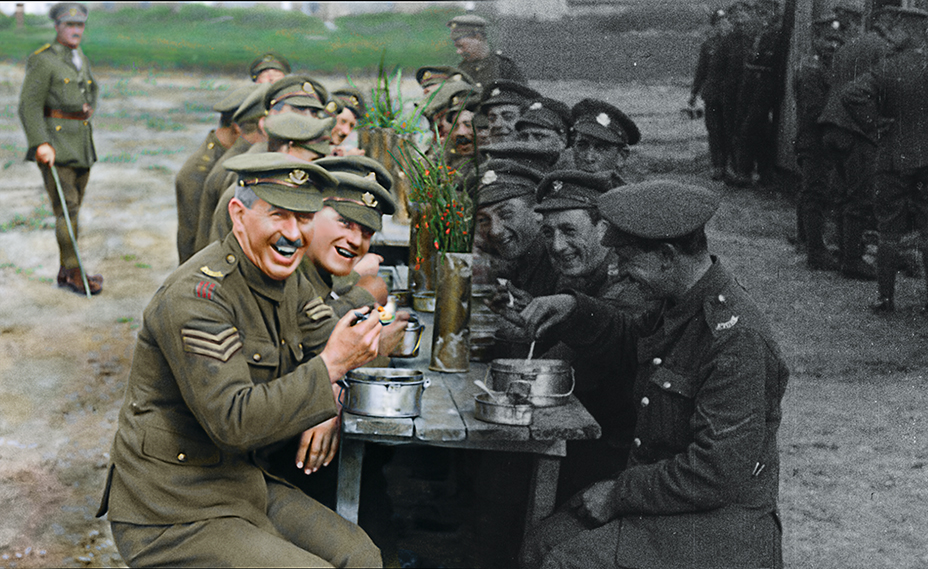 Among the other major titles getting the red carpet treatment are Yorgos Lanthimos’ Oscar-tipped The Favourite, Toronto breakout Wild Rose and the world premiere of Peter Jackson’s World War I doc They Shall Not Grow Old. But the biggest coup is the closing-night world premiere of director Jon S. Baird’s Stan & Ollie, starring Steve Coogan and John C. Reilly as famed comedy duo Laurel and Hardy in the twilight of their careers. 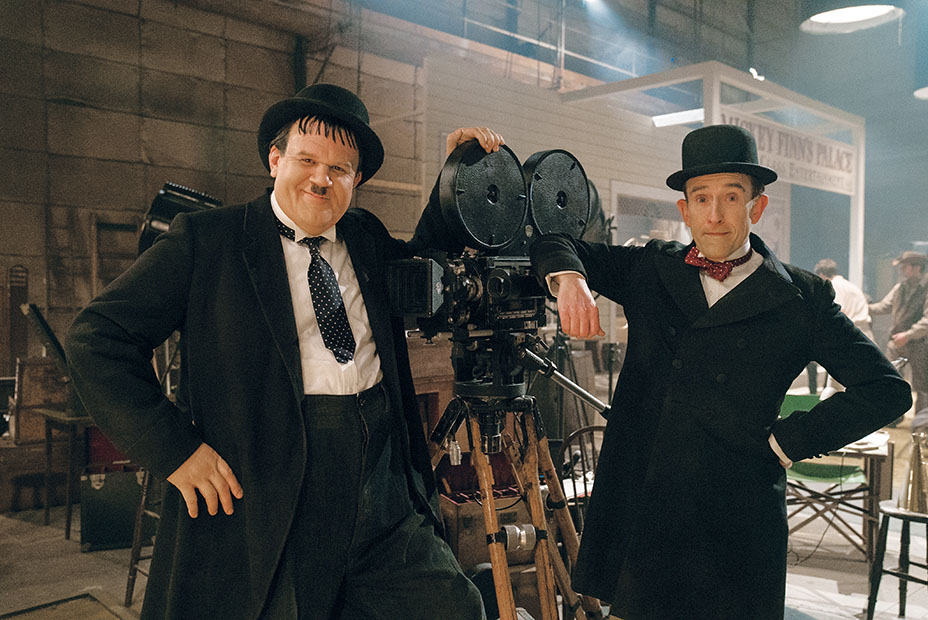 Such a prestige title – which on the strength of the trailer alone has already been mentioned in awards chatter for its lead actors Steve Coogan and John C. Reilly – would be expected to bow in one of the fall’s more A-list events. Alex Hamilton, the London-based head of eOne’s EMEA film business, admits that there had been a “conversation around another major festival” for the feature. But they went for London. “We felt it was a great slot, and were conscious that Three Billboards was the closer last year,” Hamilton says. At the 2018 BAFTAs, Three Billboards Outside Ebbing, Missouri dominated the event with five awards, including best film. There was another crucial element that allowed LFF to snare the prize – the film hadn’t yet secured a U.S. distributor (that happened in Toronto, where Sony Classics swooped after a private screening).