Lori Nelson, the 1950s starlet who was kidnapped by an amphibious monster in Revenge of the Creature and portrayed Barbara Stanwyck’s daughter in Douglas Sirk’s All I Desire, has died. She was 87.

Nelson had been suffering from Alzheimer’s disease for several years and died Sunday at her home in the Porter Ranch section of Los Angeles, her daughter Jennifer Mann said.

Nelson also made her mark in I Died a Thousand Times (1955), a remake of the Humphrey Bogart classic High Sierra in which she portrayed the club-footed love interest of Jack Palance’s crook; Pardners (1956), working opposite Dean Martin and Jerry Lewis in their penultimate film together; and Tumbleweed (1953), in which she was featured opposite Audie Murphy.

Biyi Bandele, Groundbreaking Nigerian Director of 'Half of a Yellow Sun', Dies at 54

On television, Nelson starred as the psychology major/game show usher Greta Hanson opposite Barbara Eden on the first season (1957-58) on the syndicated comedy How to Marry a Millionaire, based on the 1953 Fox film. Her character was written out of the show, and Lisa Gaye was brought in to replace her.

In Revenge of the Creature (1955), the first of two sequels spawned from 1954’s Creature From the Black Lagoon, Nelson played the ichthyology student named Helen who is snatched from a seaside restaurant by a smitten Gill Man (Tom Hennesy and Ricou Browning).

She initially did not want to make the movie but in the end was glad she did.

“I played opposite Rock Hudson, Tony Curtis, Jimmy Stewart, Dean Martin and Audie Murphy, but who’s the leading man everybody wants to ask me about? The Gill Man!” she said in an interview for Tom Weaver’s book The Creature Chronicles: Exploring the Black Lagoon Trilogy. “It’s so funny, Universal had to twist my arm a little to be in a monster movie. But if I knew then how popular they would remain, I would have twisted their arm to be in a couple more.” 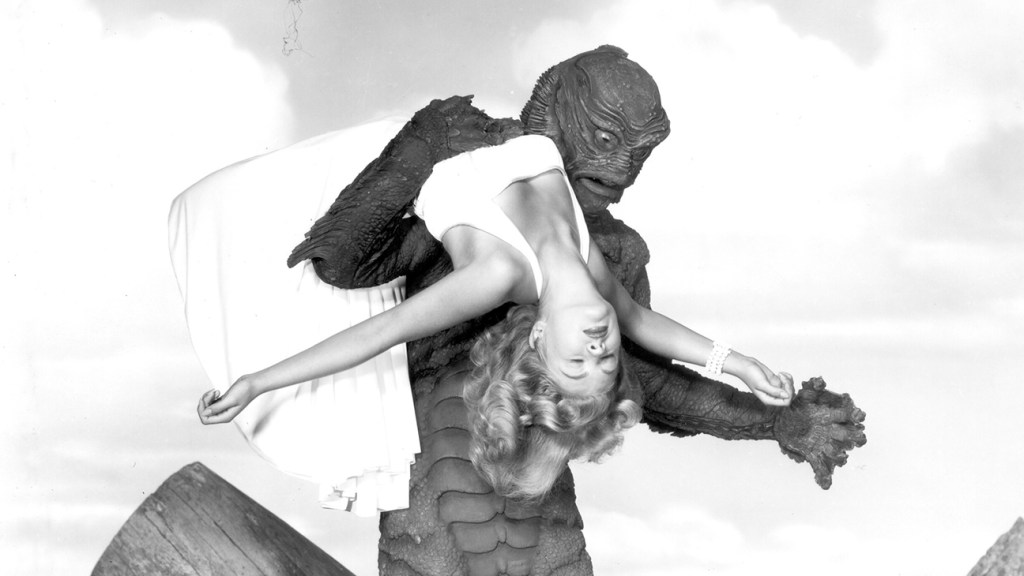 Born Dixie Kay Nelson on Aug. 15, 1933, in Santa Fe, New Mexico, Nelson and her family moved to Encino when she was young. She signed with Universal on her 17th birthday and made her film debut in Bend of The River (1952), starring Stewart, Arthur Kennedy and Hudson, who would become a close friend and mentor.

She also starred with Van Johnson, Jim Backus and Claude Rains in the 1957 NBC holiday telefilm The Pied Piper of Hamelin and guest-starred on such shows as Climax!, Wagon Train, Tales of Wells Fargo, The Tab Hunter Show, Bachelor Father and Family Affair.

Nelson was one of actress Debbie Reynolds’ bridesmaids at her 1955 wedding to singer Eddie Fisher. She also was engaged to actor Burt Reynolds, but the two “ended up calling it quits,” her daughter said. Nelson then was married to late composer Johnny Mann from 1960 until their 1973 divorce; they had two children, Lori and Jennifer.

She married then-LAPD detective Joseph J. Reiner Survivors in 1983; he survives her.